A Brief History Of Luminescence In Wristwatches 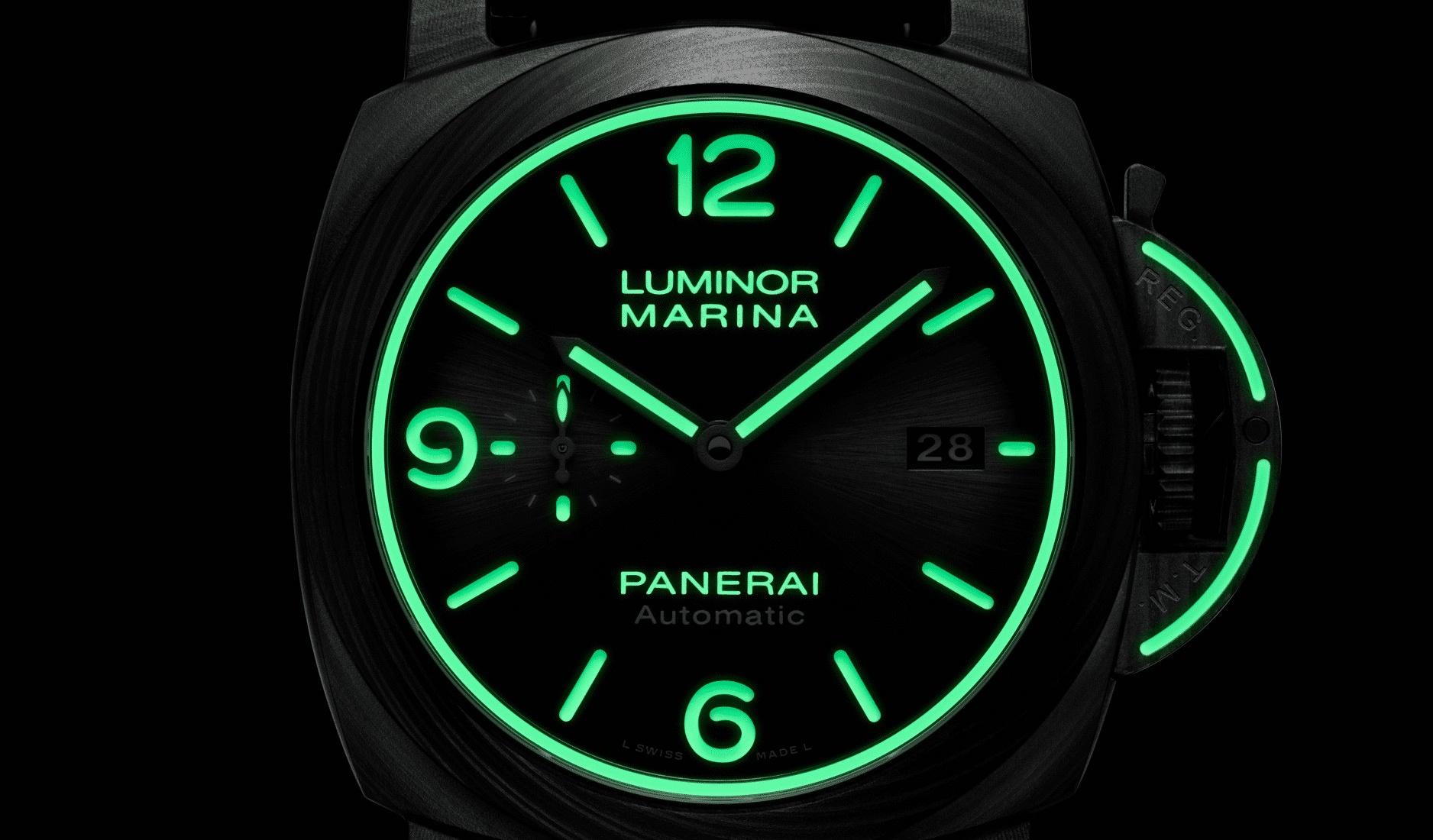 It is hard to believe it now, but back in the day, you’d have to be rather wealthy just to be able to tell the time in the dark. You see, before the advent of watches with glow-in-the-dark hands and markers, watchmakers devised chiming pocket watches for rich people to audibly ascertain the time (okay, a candle could also do nicely, but we digress). Rather remarkably, it wasn’t until the early 1910s, during the throes of World War I, when soldiers started wearing their watches on their wrists for greater convenience – and realising that it was equally vital that they could use them in the dark – that the idea of applying luminescent material on watches properly gained traction.

Since then, the story of luminosity in wristwatches has seen it journey from dubious beginnings, where its very use endangered the lives of the people working on and wearing the watches, to its current place as a common (and some say, necessary) piece of technology that has been developed and adopted in a variety of ways. Indeed, from tubes filled with tritium gas that glows for years on end, to proprietary photoluminescent materials that come in a variety of colours, modern-day watchmaking has transformed what was once a functional feature into a race for the best and longest-lasting radiance. Here is a primer to the unique craft of glow-getting in horology. What makes stuff glow on watches? Think of it as a process akin to storing and burning off energy – only in this instance, it is light that is being stored and dispensed. The luminescent material applied on watch components is known as a ‘phosphor’, which absorbs light from an energy source (say, the sun) and then re-releases it by glowing at a slow and steady rate. In the early days, the source ‘phosphor’ was radium, which has since been banned (more on that later). Today, watch companies mostly rely on two materials - gaseous tritium, and strontium aluminate, a non-hazardous phosphor popularly known as Super-LumiNova. Certain brands, such as Rolex and Seiko, also developed their luminescent phosphors known respectively as Chromalight and LumiBrite. 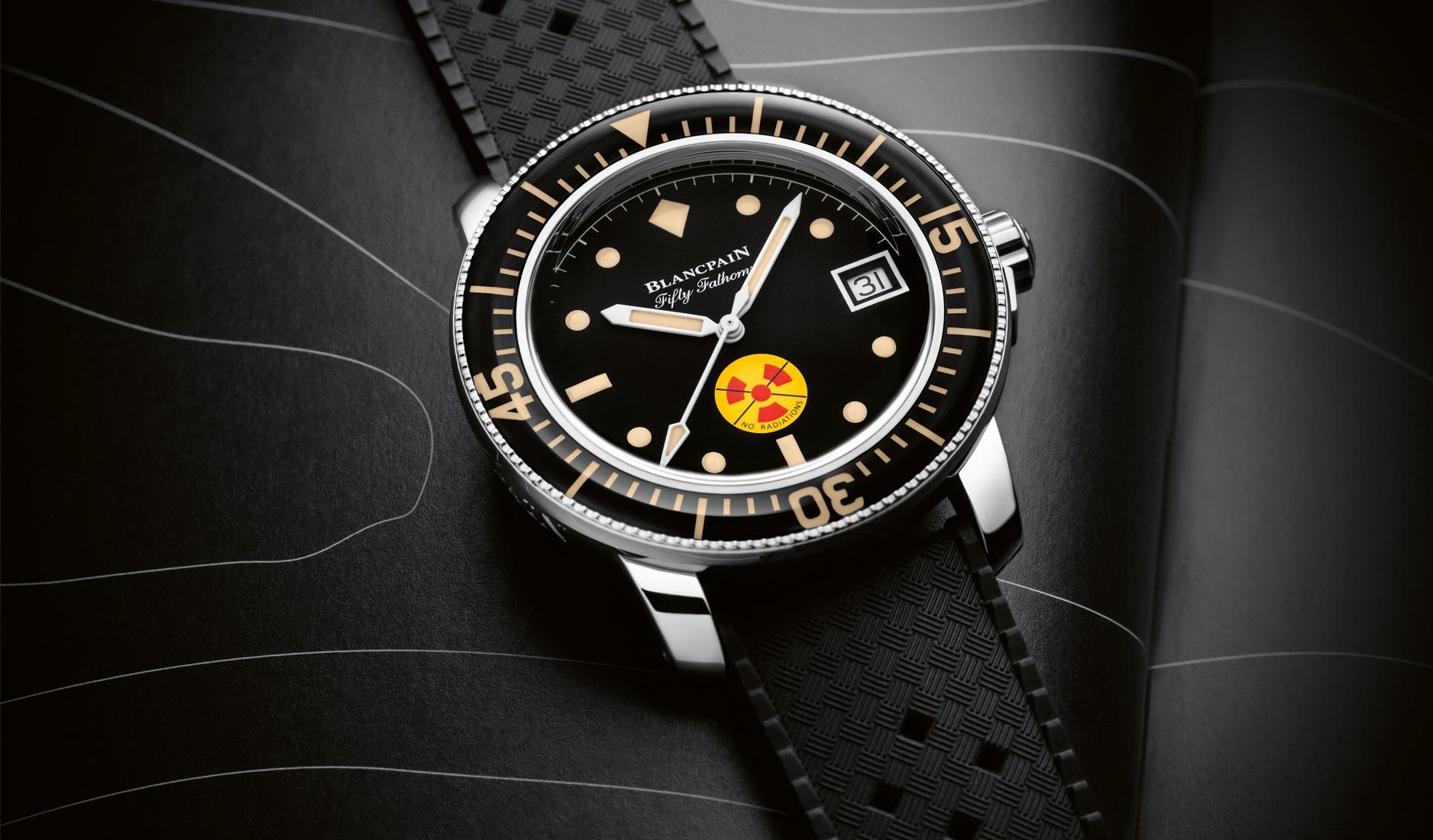 During the 1910s, hands and markers were coated with a self-luminous paint material called radium. Although the material performed its task well, radium paint was a radiological hazard and, when it decayed, released cancer-causing radon gas. Unfortunately, radium's ill-effects were not as widely documented in the early years, and it wasn't until 1968 when the use of the material was completely banned. Interestingly, there has been a recent trend of dials with 'radium-like' hands and markers, featuring luminescent coating with faded beige hues that evoke vintage timepieces with radium paint - but entirely radium-free and safe, of course. 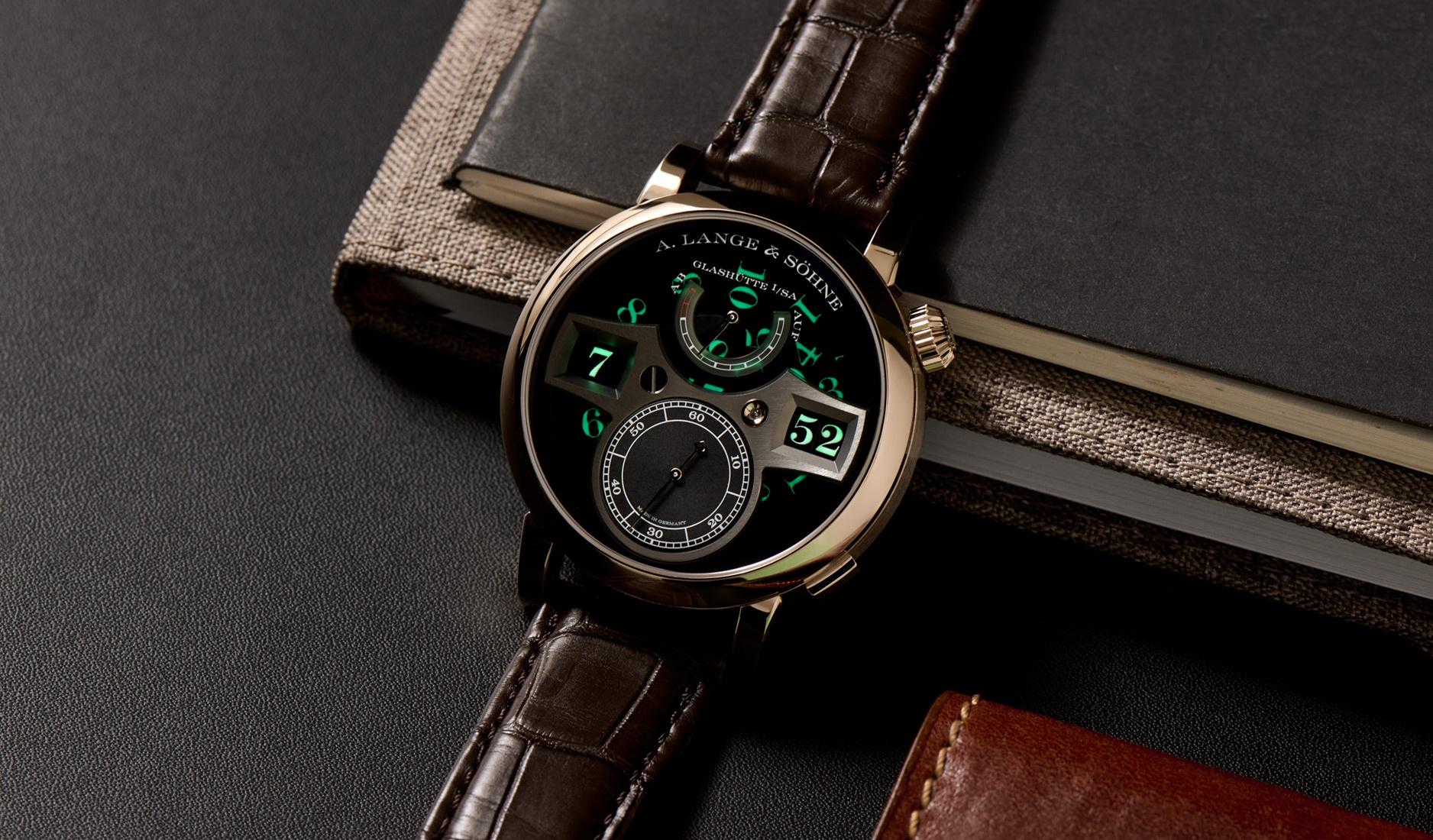 Super-LumiNova – as well as its predecessor, LumiNova – are the most widely used luminescent materials among watch brands today. There are currently eight Super-LumiNova colours offered with each coming in three grades, categorised according to brightness and longevity. Produced by a Swiss-based company called LumiNova AG, Super-LumiNova was conceived by a Japanese entrepreneur called Kenzo Nemoto. Nemoto started his career selling phosphorescent paint in the 1940s and developed the luminous material called strontium aluminate, a stable and non-hazardous phosphor in the 1990s. He eventually partnered with a Swiss company to form LumiNova AG and the rest, as they say, is history. 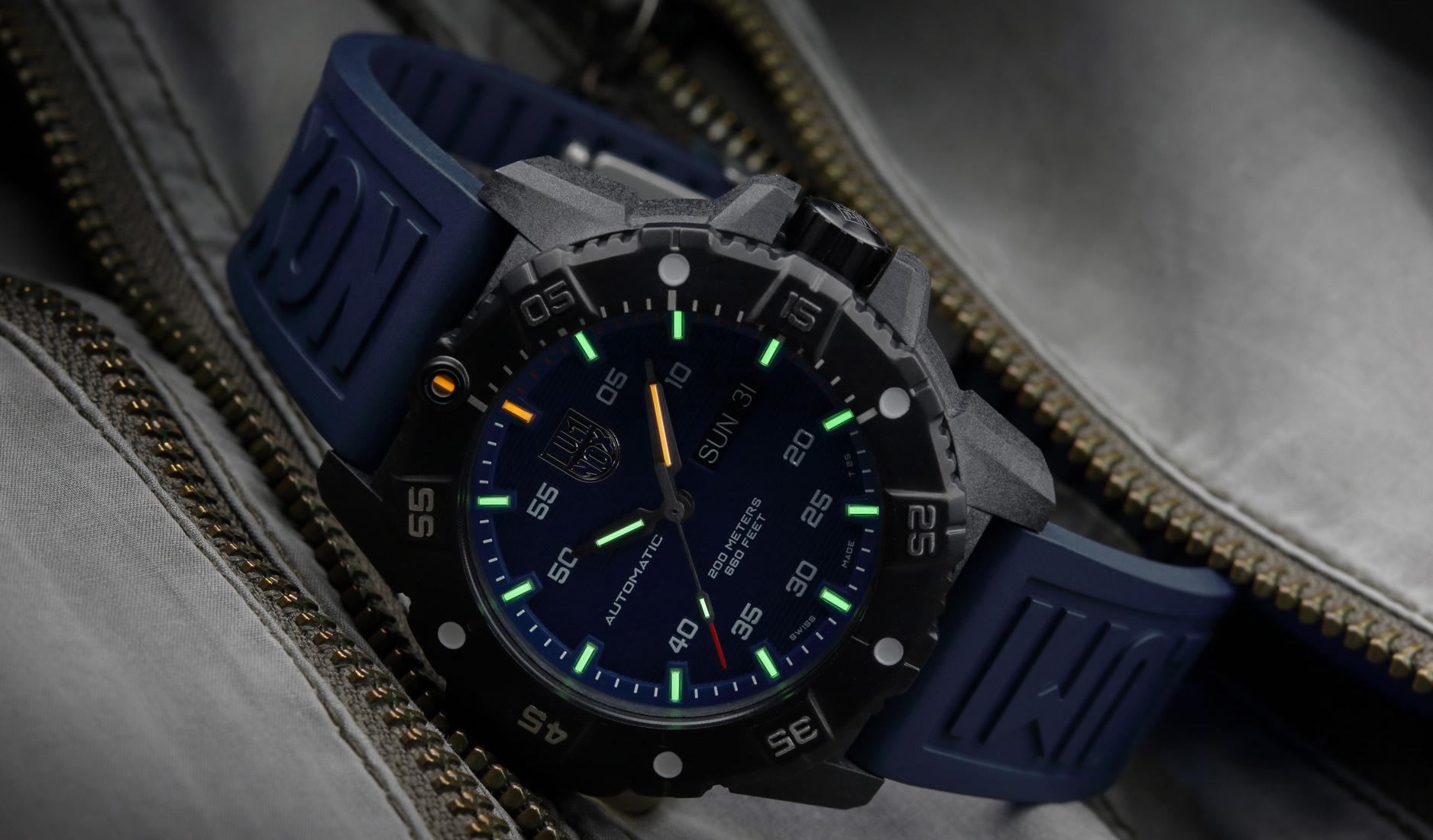 Though not as widely used as LumiNova and Super-LumiNova, tritium gas tubes, which are known to emit a strong and long-lasting luminescence, have a solid reputation amongst watch lovers. Famously employed by brands such as Luminox and Ball Watch, these tubes of borosilicate glass are internally coated with a phosphor layer and filled with tritium gas. As the gaseous tritium decays, it releases electrons that cause the phosphor to glow. Unlike Super-LumiNova, which requires recharging with a light source every couple of hours, the glow from tritium gas tubes is known to last for years.