When Hermès turns technology into art. 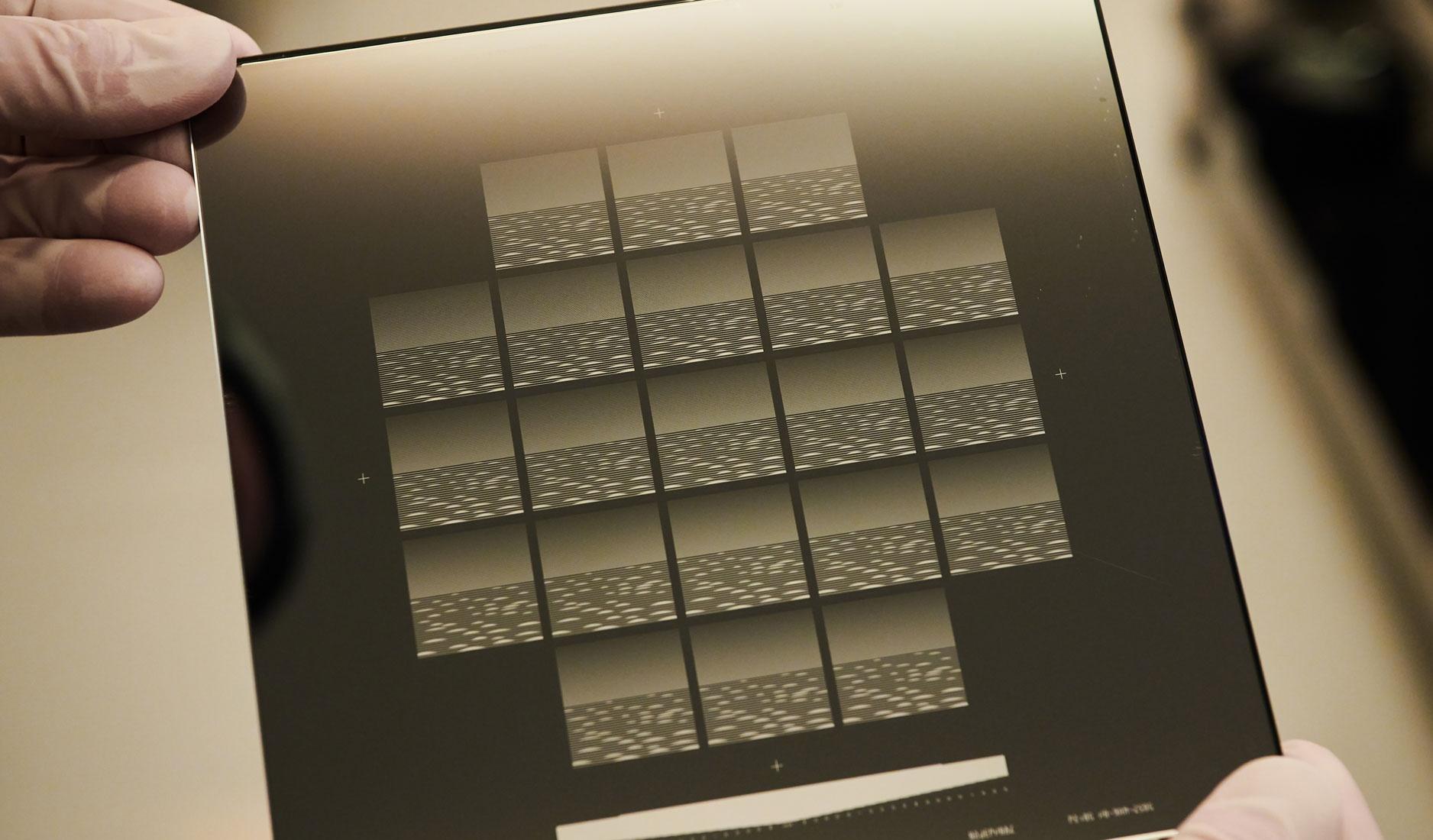 While most of us would hardly consider semiconductor wafers a thing of beauty, Hermès begs to differ. But then again, Hermès is hardly like most of us. The French luxury Maison is known for its playful, quirky interpretations of time and artistic expressions of watchmaking. And one of its latest creations, the Cape Cod Crépuscule is, as we have suggested, an unexpected take on the classic Cape Cod design using a silicon wafer.

Born in 1991, the Henri d’Origny-designed Cape Cod collection has come to be one of Hermès’ most recognisable timepieces. Its distinctive ‘square in rectangle’ shape with two anchor chain half links has been the perfect canvas for numerous dial iterations.

This time round, the Cape Cod gets an innovative dial in the form of a silicon wafer that features a ‘crépuscule’ (dusk or twilight) motif, courtesy of designer and graphic artist Thanh-Phong Lê. Birthed from a meeting with the Swiss Center for Electronics and Microtechnology (CSEM) four years back, the idea marries both technology and art. 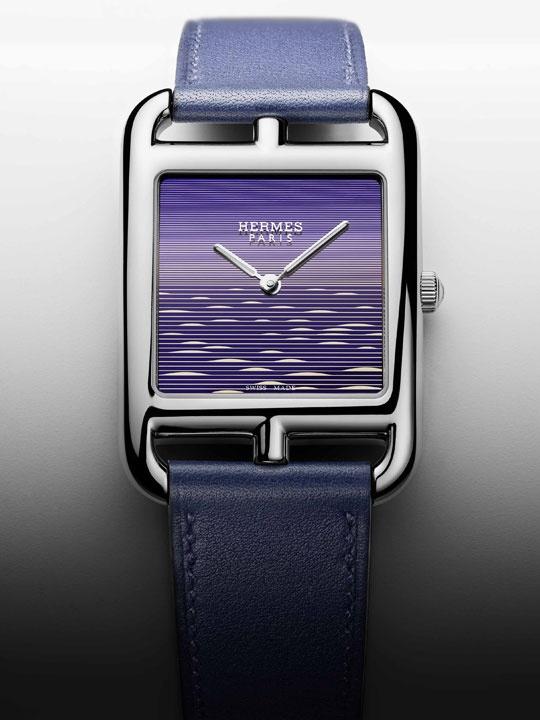 Based on the amount of material deposited during the production process by CSEM engineers, the colour of the silicon wafer differs across a spectrum of shades. Using a single plate 0.5mm thick, the Cape Cod Crépuscule’s dial is coated in a sliver of silicon nitride film. This lends it a scintillating blue hue that, along with the textured lines and patterns, evoke what to our eyes appear to be a captivating horizon with sunlight dancing on the surface of the sea. 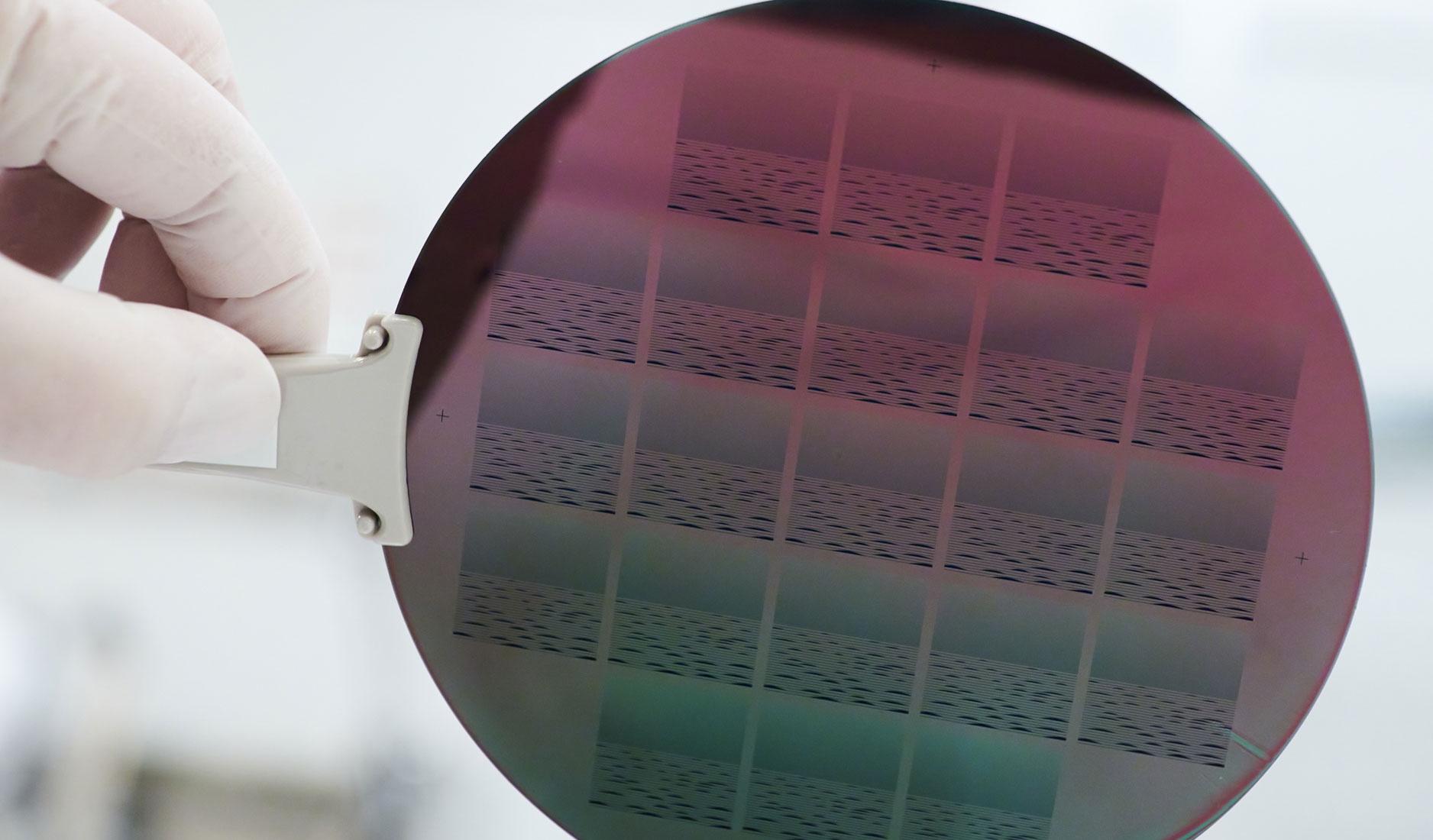 To achieve the texture on the dial, it first gets printed with blue light in what is known as the photolithography stage. This requires multiple baths before gold-coating, then more baths to remove excess material. Once done, the plate gets cut to fit the Cape Cod case.

The final product of this thoroughly innovative creation is a stunning dial with shades of blue, dusted with yellow gold for a lovely iridescence. Complementing it is a navy blue calfskin strap in either single or double tour, giving the timepiece a classic, elegant touch.