Hermès Gets Serious With The Arceau Lift Tourbillon Repetition Minutes 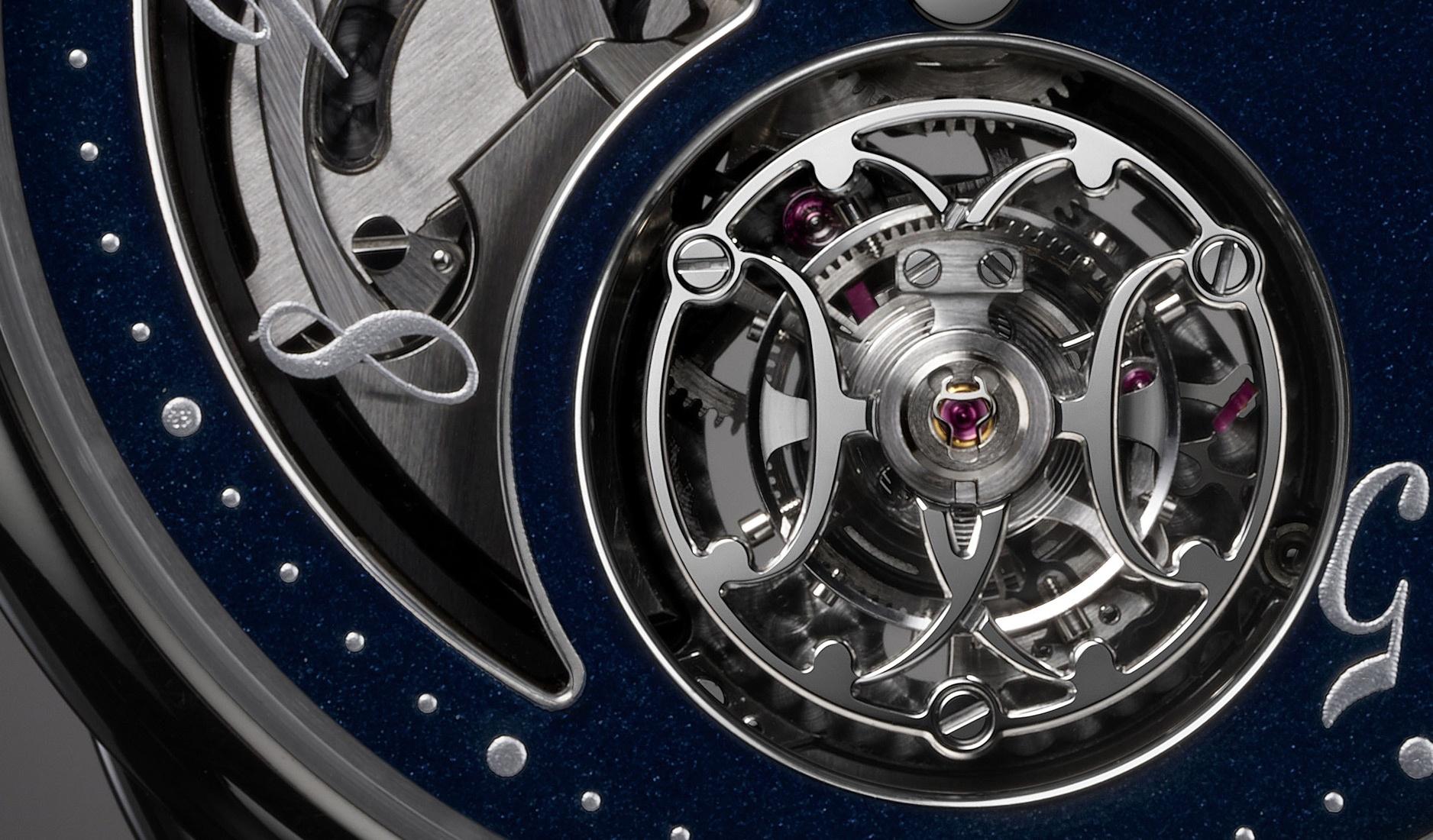 Hermès’ portfolio of technically sophisticated watches tend to veer towards the fanciful and capricious, such as the Time Suspended, which features a built in mechanical memory system that won Best Men's Watch at the Grand Prix d'Horlogerie de Geneve (GPHG) in 2011, and the more recent Arceau L’heure de la lune, a moonphase watch that uses mobile counters for the time and date, which move around the ‘moons’ that won the Calendar and Astronomy Watch prize at GPHG 2019.

The Arceau Lift Tourbillon Repetition Minutes, however, is one of those rare instances where Hermès shows that it, too, is capable of going old-school. The last time Hermès rolled out a ‘traditional’ tourbillon watch was in 2013. Known as the Arceau Lift, it featured a flying tourbillon, a system invented in 1920 that does away with a top bridge that secures the tourbillon, so that the tourbillon carriage looks like it is floating. With the Arceau Lift Tourbillon Repetition Minutes, Hermès goes a step further by incorporating a minute repeater into the movement. 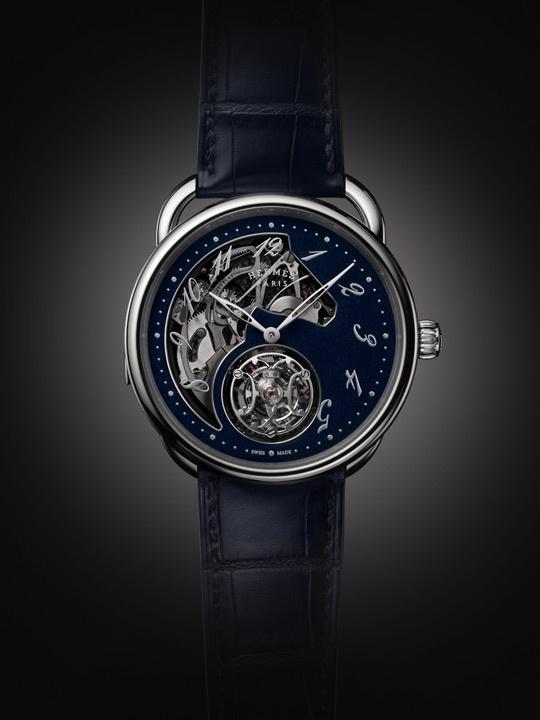 Conceived in collaboration with movement-making specialist Manufacture Haute Complications (MHC), the watch’s hand-wound Calibre H1924 features a mirror-polished tourbillon at six o’clock, its double H-shaped carriage inspired by the decor of its flagship store on Rue du Faubourg Saint-Honoré in Paris. The minute repeater is also accorded prime real estate on the dial, its components visible via a cut-out motif of a horse’s head. 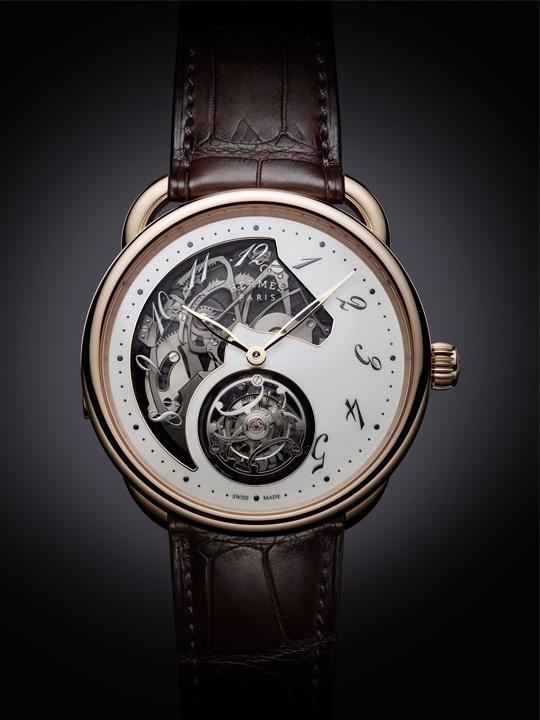 From a technical standpoint, the Arceau Lift Tourbillon Repetition is a faultless dual-complication and is as noble as they come. And despite the stateliness of the timepiece, Hermes cannot resist adding more playful touches on the movement. Flip the watch over and one finds the baseplates carved into the shape of horses, with rubies and screws placed where the animals’ eyes and nostrils are meant to be. 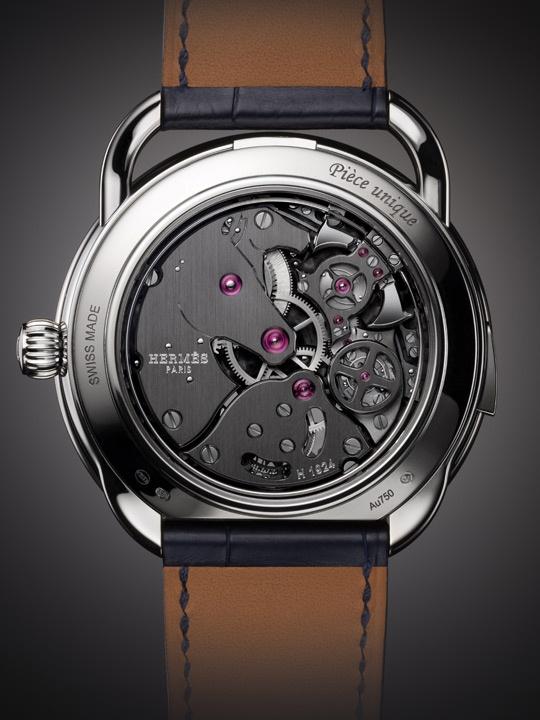 Though strictly for the wealthiest and most devoted Hermès aficionado (or two), the Arceau Lift Tourbillon Repetition Minutes makes a bold statement of the brand’s technical ambition. And just like how it is with its finely crafted leather goods, the French maison is aiming high.