Now with a stronger feminine voice. 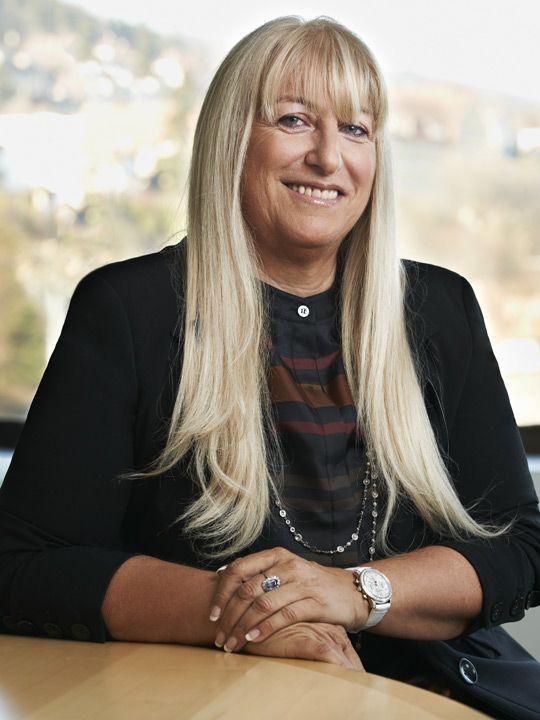 First of all, there is no questioning Nayla Hayek’s lineage. The astute and opinionated 66-year-old, who serves double-duty as Harry Winston CEO and as chairwoman of Swatch Group, is the Swiss watch trade’s tour de force in her own right. Yet, her surname also evokes a sense of awe and wonder, not least because of her father, the late Nicolas G. Hayek.

A legendary entrepreneur, the elder Hayek almost single-handedly rescued the Swiss watch industry from the brink of obsolescence amid the quartz crisis in 1980s, first by changing its fortunes with the introduction of the hugely popular Swatch brand, then by consolidating brands such as Omega, Longines, Tissot, Breguet and Blancpain – all titans of the trade – under the Swatch Group conglomerate.

When the Swatch Group acquired Harry Winston for US$1 billion in 2013, Nayla Hayek was appointed CEO. With that, she demonstrated a combination of expansive vision, acute business sense, intimate understand of luxury and passion – skill sets that one would also associate with her father – to slowly shape the brand into a well-rounded marque that fully expresses its jewellery and horological expertise.

After four years at the helm of Harry Winston, Hayek admits that there is still work to be done. But she is also pleased with how far the brand has come, building on its legacy in high-octane jewellery while embracing a spirit of technical and artisanal-inspired horology.

Women are important to the brand
While there has been an overall improvement in the quality of watches, from the design and construction, to the technical aspects, one significant change is the growth of our women’s offerings. When we first took over, Harry Winston was known for big, complicated men's watches like the Opus and Project Z collections. Even though these lines are still important – and we are still working on them – we have elevated the women's collections. And it is an area where we are seeing significant growth.

It’s not just about the jewellery
We are not exclusively a brand for women, but it is important for Harry Winston to be connected to our women customers because of our foundation in jewellery. We always had women's watches but they were jewellery-based. Now we have minor and major complications, across different styles, so the appeal, in the horological sense, is wider.

The men still get it
There is enough variety in terms of style and complications to keep men intrigued. It is important for us to have strong novelties in every collection, regardless of gender. In fact, I’m predicting the new Project Z watches will be sold out by the end of the Baselworld fair. 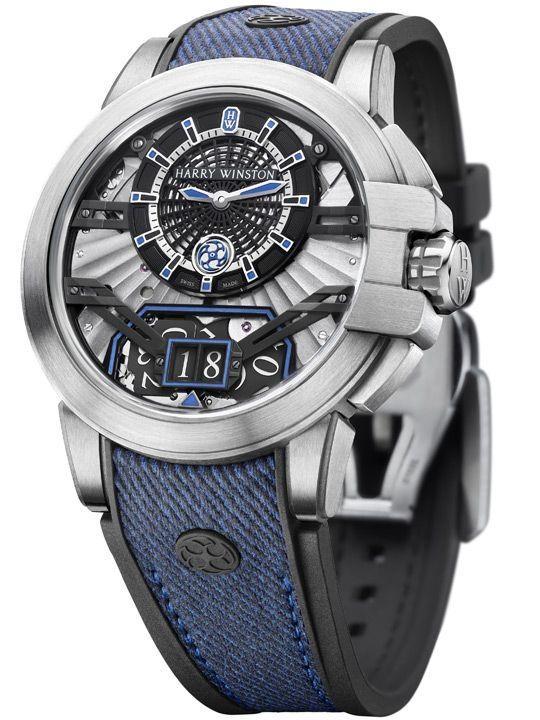 Métier d’art plays a big role
Decorative watchmaking is also a part of the soul of watchmaking. It used to be that people would come to Baselworld and visit Harry Winston, and all they would remember are the Opus and Project Z watches. These collections totally outshone the rest of the creations that we had. Things are different today. Now we have so many different novelties in each collection, that you simply have to check them all out and give them the same kind of attention. Métier d'art is a wonderful concept and a big part of Harry Winston's DNA. Jewellery-making is métier d’art, after all.

Luxury is changing
The biggest luxury in your life is being able to spend time with the people you love. You will never have enough money to buy time. And then there's affordable luxury - not in the sense that something is cheap, but in the sense that it is something that you can buy. A car, a house, or an expensive watch. You ascribe value to these things and call them 'luxury' because they are highly priced. The world is not changing its perception of luxury. It simply is just changing.

The watchmaking tradition must be preserved
For people who appreciate watches, there is nothing like having a mechanical movement on their wrists. I honestly don't think that such appreciation of luxury will disappear because there will always be people who are fighting to preserve it. Watchmaking is such an important tradition. Hopefully we are all intelligent enough to recognise that there is a lot we will stand to lose if we pursue technology and convenience at all costs.