Hamilton Takes On The Gaming Arena

Having conquered the silver screen with more than 500 appearances in movies since 1932, Hamilton will soon be appearing on a gaming station near you. The watch brand that birthed iconic timepieces like the Ventura, Jazzmaster and Pulsar is collaborating with leading video game publisher, Ubisoft, on its upcoming action-adventure game, Far Cry 6. 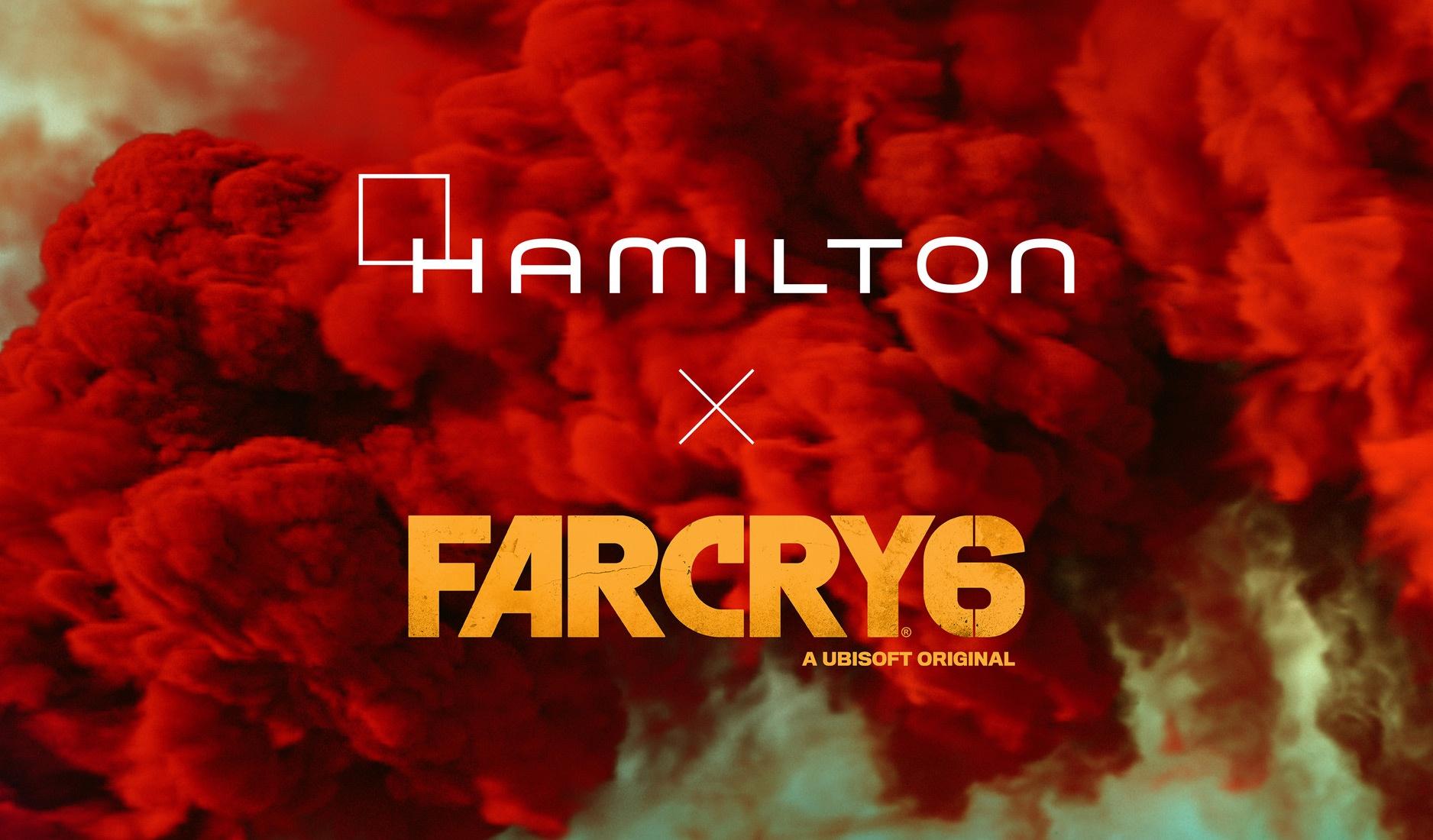 The brand’s Khaki Field Titanium Automatic will feature in the gameplay as a key accessory for the main character Dani Rojas, a guerilla soldier fighting to liberate a nation from a dictator. In the game, players will receive the watch as a gift for completing a mission, which they will then rely on as part of their equipment as they do battle with the dictator.

“Every small detail is crucial when you’re creating a virtual world, whether it’s designed for the big screen or your personal game play,” says Hamilton's CEO Vivian Stauffer. “We are always at the cutting-edge of technology and it made sense to translate our experience in Hollywood to the world of video games. The Khaki Field Titanium Automatic is the perfect watch for the adventurous Far Cry 6 world and brings even more reality to the game’s story of revolution.” 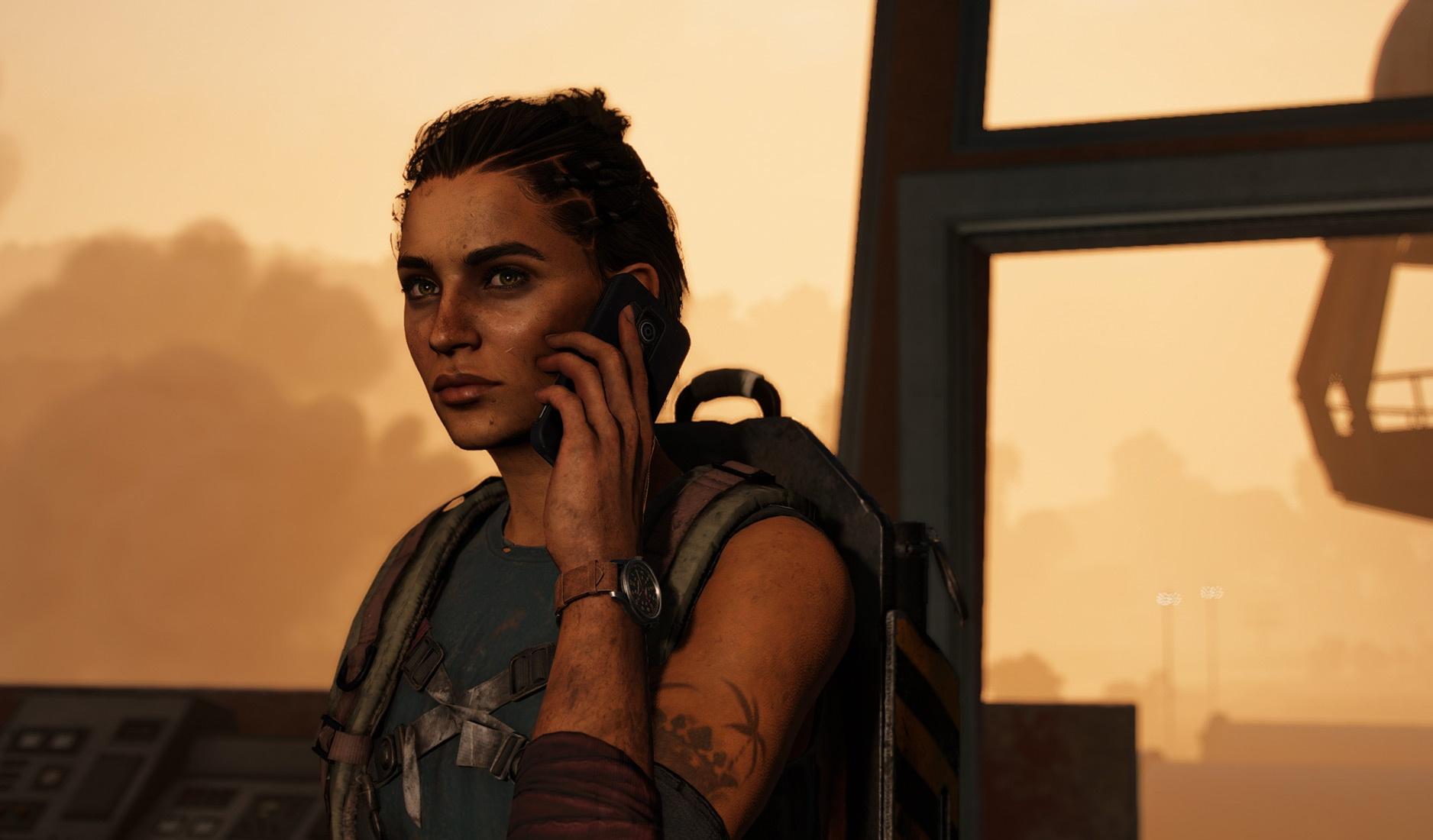 ”In Far Cry 6, players experience the game as Dani, a guerrilla who joins a modern-day revolution to take down a tyrant with resourcefulness and ingenuity,” adds Omar Bouali, Game Content Director, Ubisoft Toronto. “Integrating the Hamilton Khaki Field Titanium Automatic as special in-game gear not only looks fantastic, but also provides you gameplay benefits with a Far Cry twist.”

Fans of both Hamilton and the Far Cry franchise can look forward to the game’s worldwide launch on 7 October, 2021.