If you thought H. Moser & Cie was an independent Swiss watch brand, you’re absolutely right. But the company apparently also has a storied past in the land of vodka, blinis and matryoshaka dolls.

To commemorate the return of the brand to Russia after 100 years, H. Moser introduced the Venturer XL Stoletniy Krasniy—an homage to its Russian roots. CEO Eduoard Meylan (above) gives us the low-down: 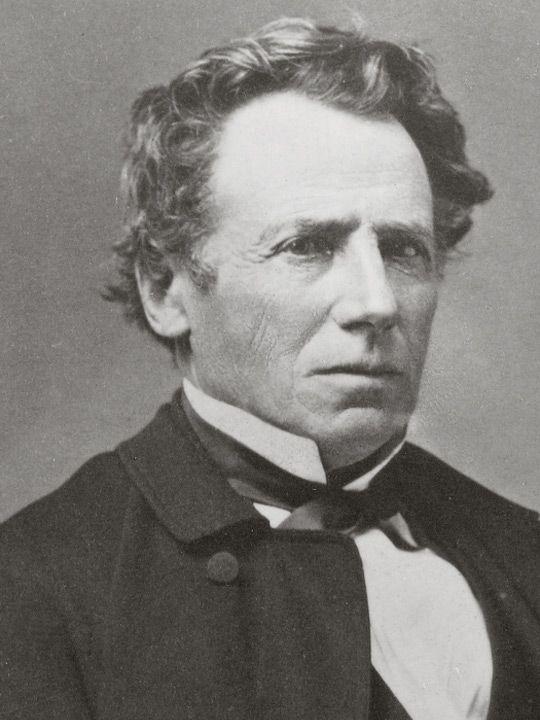 "Yes, Moser’s founder was Swiss. Born near Schaffhausen in 1805 to a family of watchmakers, Heinrich Moser (above) left for Russia in 1826 against the advice of his father, who wanted him to pursue the trade in Italy. Two years later, he found acclaim when he successfully repaired the pocket watch of Russia’s emperor, Nicholas I. That same year, H. Moser & Cie was born and it eventually became synonymous with luxury watches in Russia.

At one point, Moser was like the Harrods of Russia. The first boutique (below) opened in Saint Petersburg sometime in the early 1930s. People would go to Moser to buy luxury products, clocks and even tables made with special stones. Some of them are in our museum today." 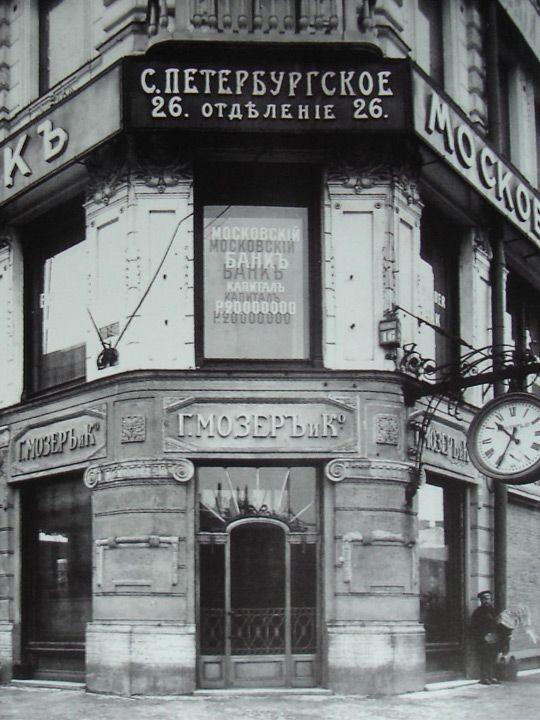 BACK IN THE USSR

"In fact, even my family has ties to Moser. We bought the brand in 2012 but in a surprising turn, discovered my great-grandfather, Octave Meylan, was actually in charge of H. Moser from 1914 to 1917, until the October Revolution when many companies, especially foreign ones, got expropriated. We were not allowed to trade in Russia for 100 years. When my family bought the brand, we bought the rights for Moser for every country except Russia.

I thought it would be easy to get it back in 2012 but we were not allowed to import watches or advertise in Russia so we were completely blocked out of the market. Somebody else owned the rights there and it was a long process to convince him to sell it to us for a reasonable price. Since 2015, we have been allowed back into Russia but we had to find a new partner, which is why it was only in 2017 that we went back to Russia." 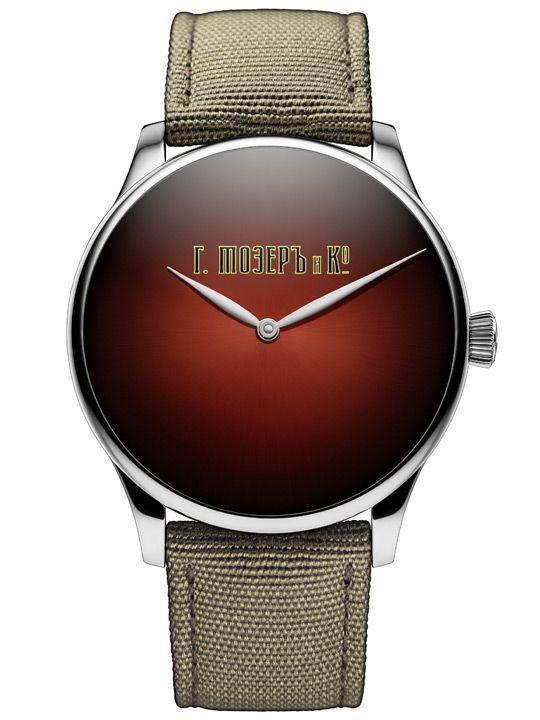 AND ABOUT THE WATCH

"I like to tell stories. To mark our return to Russia after a century, we created a special model with a lot of meaning—the Venturer XL Stoletniy Krasniy (above). I thought it would be more provocative and stronger to create something with the artistic trends of 1917, 1920 and mix it with the Moser codes of today.

We have a beautiful fumé dial in centennial red and the historical logo in old Cyrillic. From the DNA of Moser today, we took the case and curved sapphire crystal. We also used a Nato strap because I felt with this red dial and army vibe, it was appropriate. We decided also to have a hand-wound movement because back then, pocket watches were widely used and there were no automatic timepieces.

We don’t do many steel watches. We thought, you know, early 20th century Russia, so the most common metal used then was steel. In fact, all the army generals back then would be given a steel Moser watch. So with this watch, it comes in a limited edition of 17 pieces in steel, which I feel is exciting."