H. Moser plays the dark knight at Only Watch 2019. 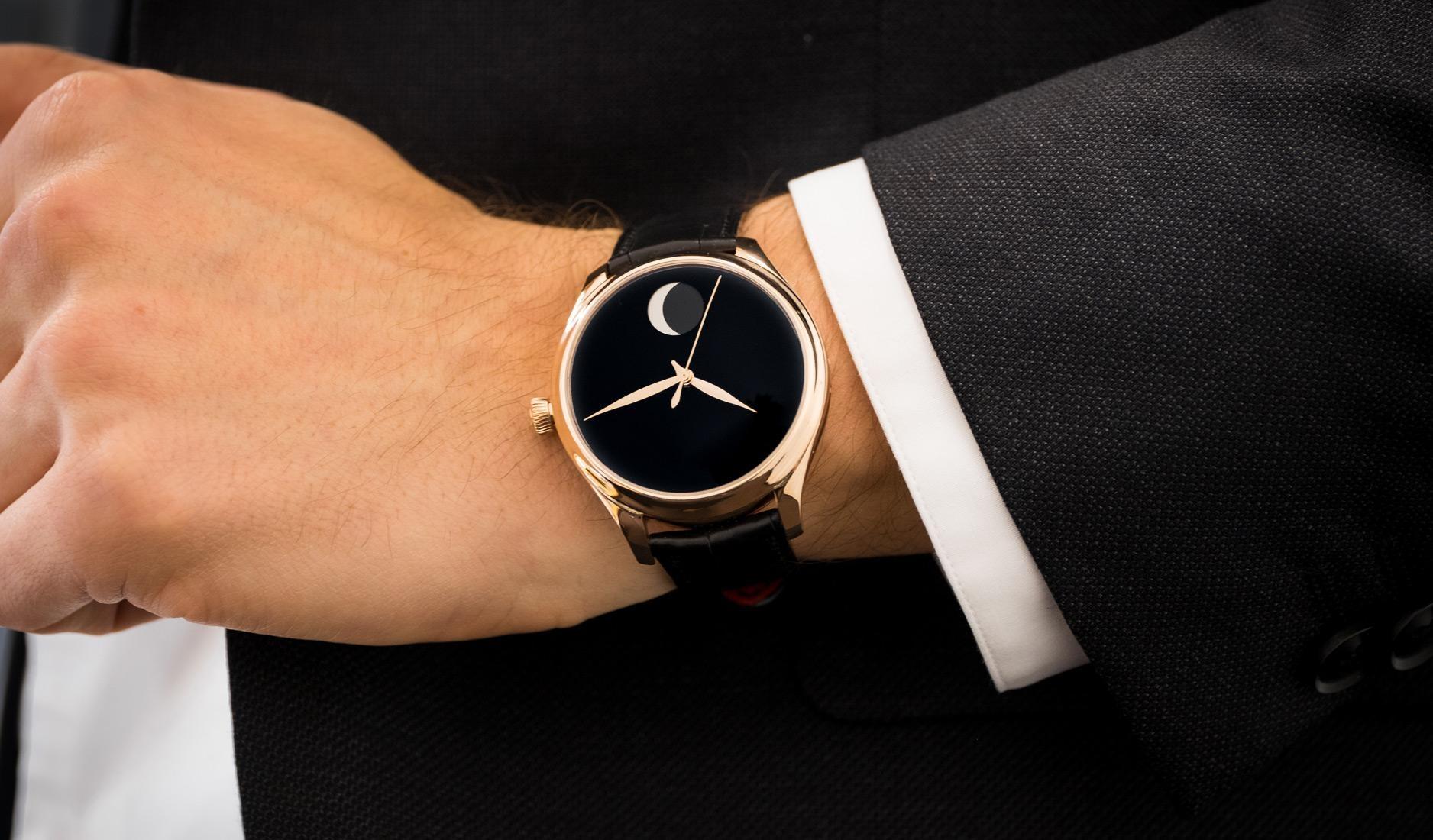 The bi-annual Only Watch charity auction has seen its fair share of unique one-offs, but the H. Moser & Cie. Endeavour Perpetual Moon Concept Only Watch must surely rank as one of the most unusual. 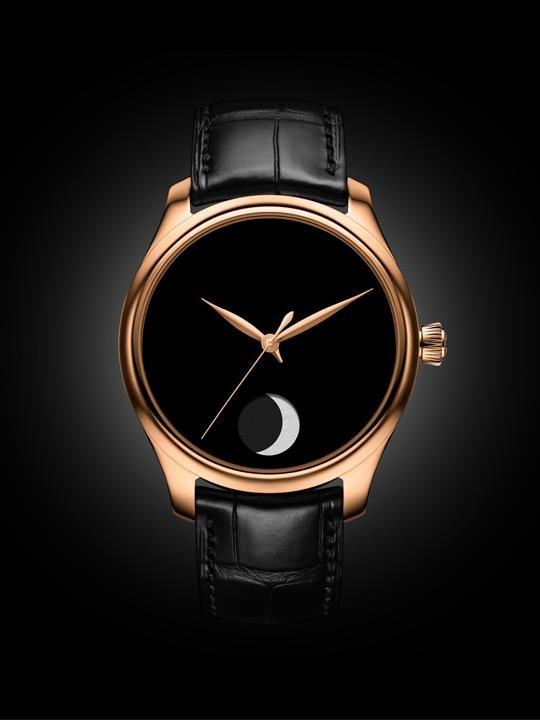 At first glance, the Endeavour Perpetual Moon Concept Only Watch is a stately dress watch and, for those who know something about H. Moser’s watches, an exceedingly accurate moonphase complication that deviates by one day only after 1,027 years. 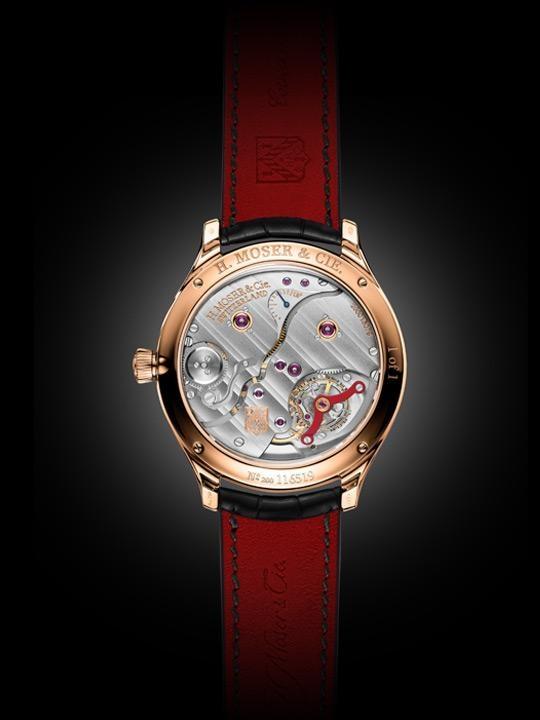 The top draw, however, lies in the watch’s stark black dial, which is made of a material called Vantablack, which H. Moser touts as a record holder for being the world’s blackest man-made substance. Vantablack is made of tightly packed carbon nanotubes and is said to be able to absorb 99.965 per cent of light, providing an intriguingly minimalist backdrop to the moonphase display. A poetic paean to the cosmos with a heart for children in need? Watches don’t come as emotionally laden as this.