Akio Naito, chairman of Grand Seiko Asia-Pacific, fills us in on the details.

The ever-growing cognoscenti of Grand Seiko fans in South-east Asia have plenty to look forward to. A spanking new boutique at Marina Bay Sands awaits and, with it, the promise of tantalising boutique exclusive and limited edition models previously unavailable in the region.

Once a not-so-open-secret amongst aficionados, Grand Seiko has become a rising force, garnering global recognition since it transitioned from a collection under the Seiko banner into a full-fledged luxury brand that is distinct and separate from the more affordable main range of watches in 2017. The latest development, marked by the opening of a dedicated Grand Seiko Singapore boutique next year, is the result of plans to bolster the brand’s growth and presence in the Asia-Pacific region. 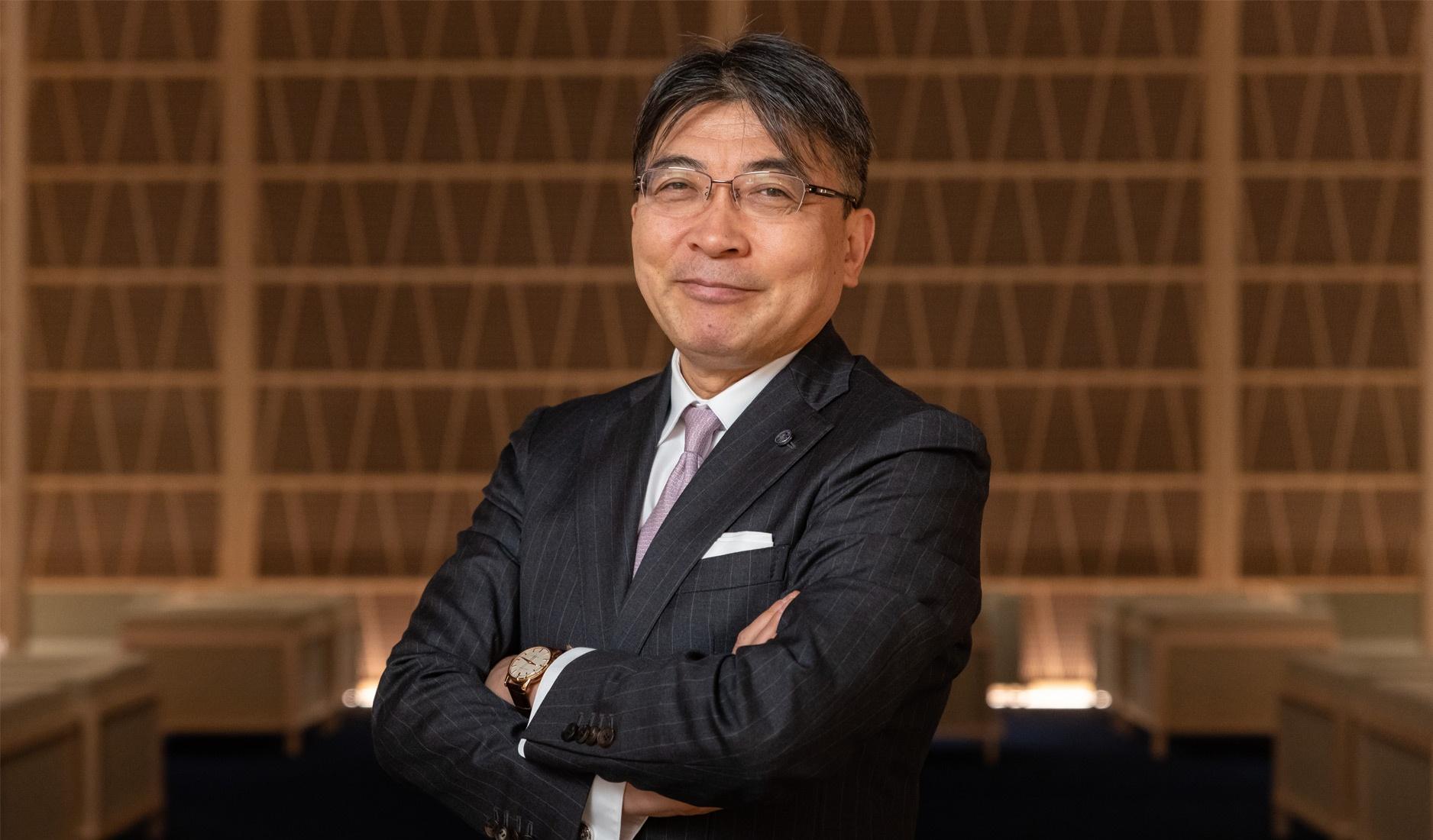 Why did the brand choose Singapore as its Asia-Pacific headquarters?
Well, I would rather ask you: Where else [would we choose]? Asia, in my mind, can be divided into three important regions. One is obviously China. [The] second region includes Japan, Korea, and Taiwan. The third is South-east Asia. Evidently, Japan is our home market. And historically speaking, we are very close to Taiwan and Korea. So, even before Grand Seiko became independent in 2017, the brand was well-known and marketed in this region. China is, of course, a very important market. But at this very moment – and I don’t want to get into a geopolitical debate – Hong Kong and China’s luxury watch markets are really difficult for us, with certain issues beyond our control. So, apart from East Asia and China, Singapore is the most important city, and the surrounding region is where we can invest and develop the brand for the future. 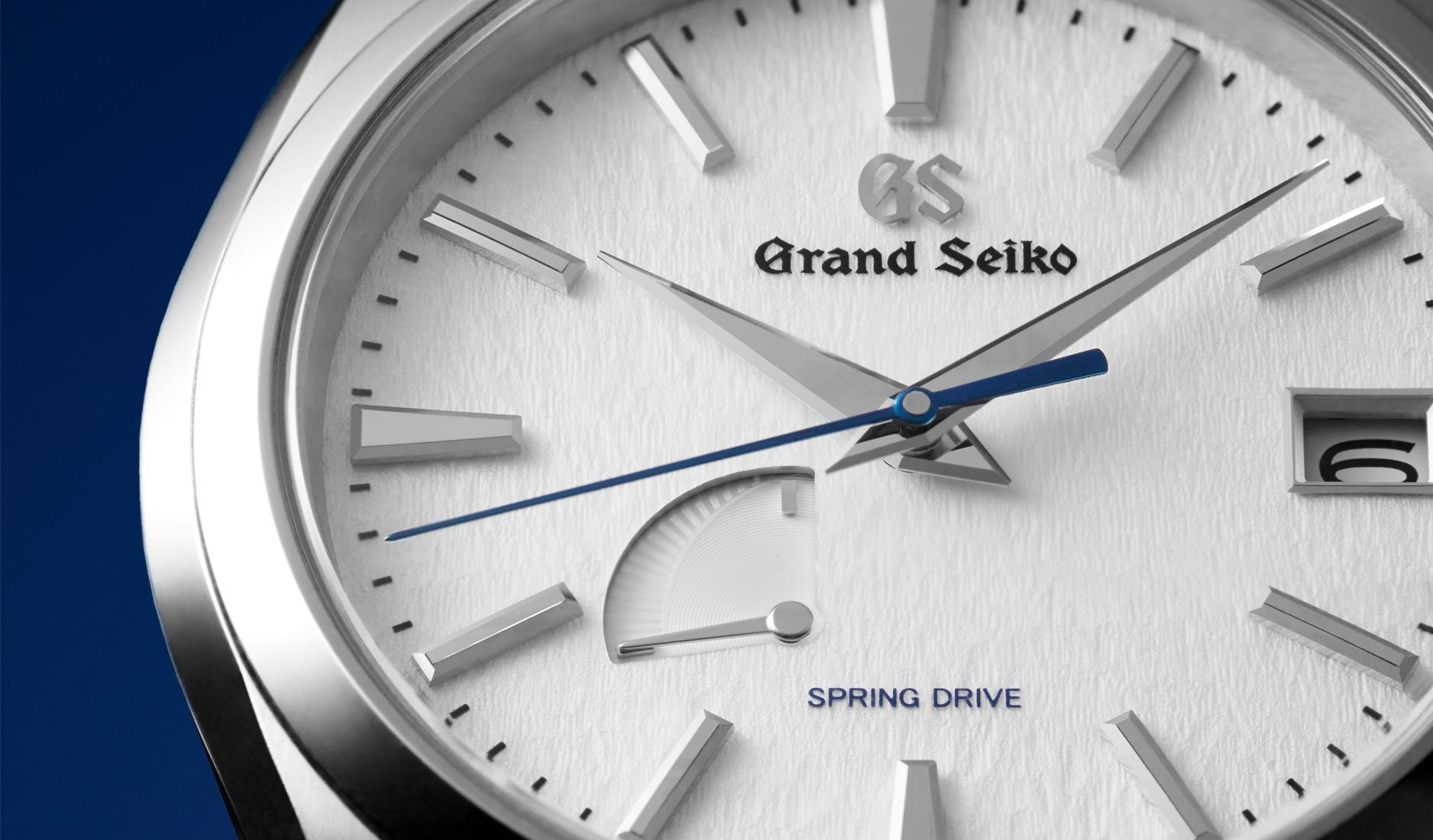 What does this development mean for the fans of Grand Seiko in Singapore, as well as the region?
Obviously, the Grand Seiko boutique will be very important for us to provide an effective customer experience. Fans can expect a more direct interaction with the brand. We are also planning to organise events in the boutique and, of course, bring in some exciting products that were previously not available in Singapore. 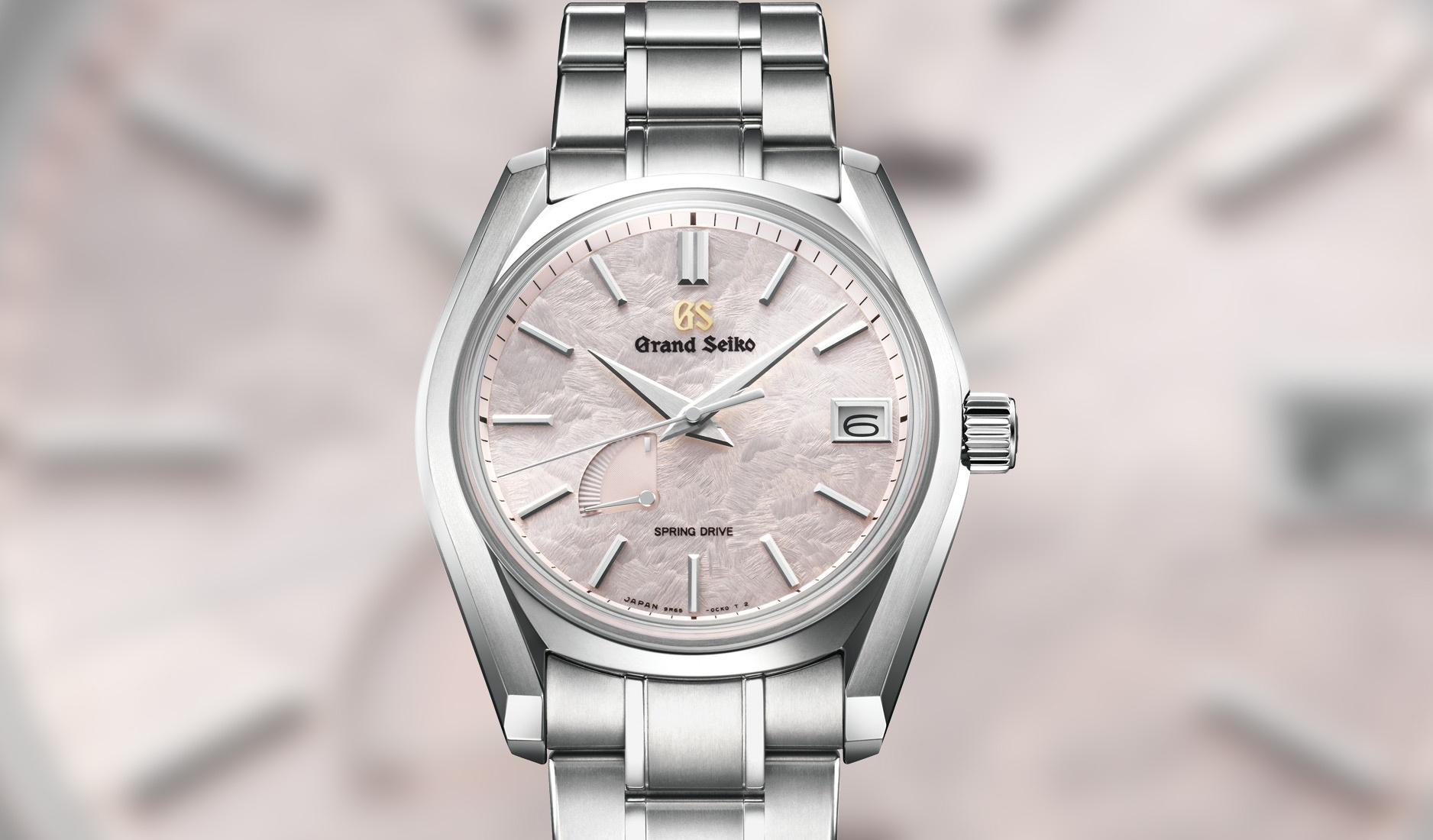 If you were to take our readers through a Grand Seiko journey via the watches, which models would you recommend that new fans of Grand Seiko can start with? And what would be the ultimate model for the Grand Seiko aficionado for now?
As some may know, many of our popular collections are inspired by the beauty of changing seasons and nature in Japan. One of our best-selling models is the Heritage ‘Snowflake’ (SBGA211), which features our proprietary Spring Drive technology. Another hugely popular model is the 24 Seasons ‘Shunbun’ or ‘Vernal Equinox’ (SBGA413), which features a beautiful pink dial. Yet another model that I recommend is the Hi-Beat 36000 80 Hours (SLGH005), which won the GPHG Men’s Watch Prize in 2021.

It is very hard to choose an ultimate Grand Seiko watch. But we are really proud of the Kodo Constant-Force Tourbillon (SLGT003), our very first grand complication that we unveiled this Spring. The watch features a tourbillon and constant-force mechanisms placed on a single axis. It is received quite favourably among the aficionados and, with the limited production, I’m very pleased to say that the watch is nearly sold out. 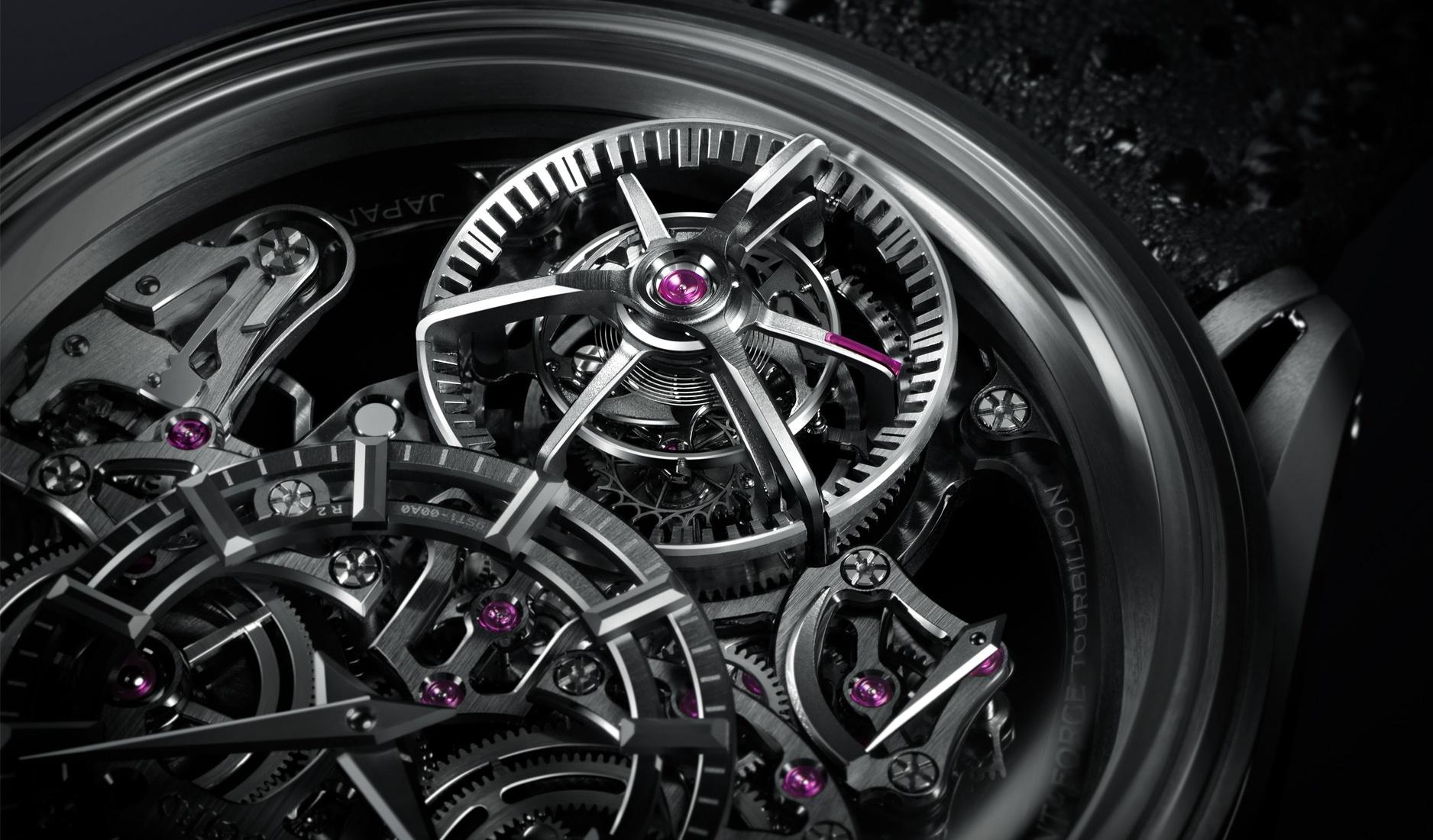 In your press statement, you talked about a new “golden era for Grand Seiko”. What do you envision for this golden era?
Between five and 10 years ago, the percentage of our global sales outside of Japan for Grand Seiko has been rather small – about 10 or 15 per cent of the total sales of the company. Since (going independent), we have grown significantly, starting with the United States market. In the past five years, the brand has grown by more than 10 times in the United States. We are observing a healthy growth in Europe and believe Singapore will come right after. I think we have a huge potential to excite consumers in Singapore and, in doing so, see the rapid growth of Grand Seiko here.