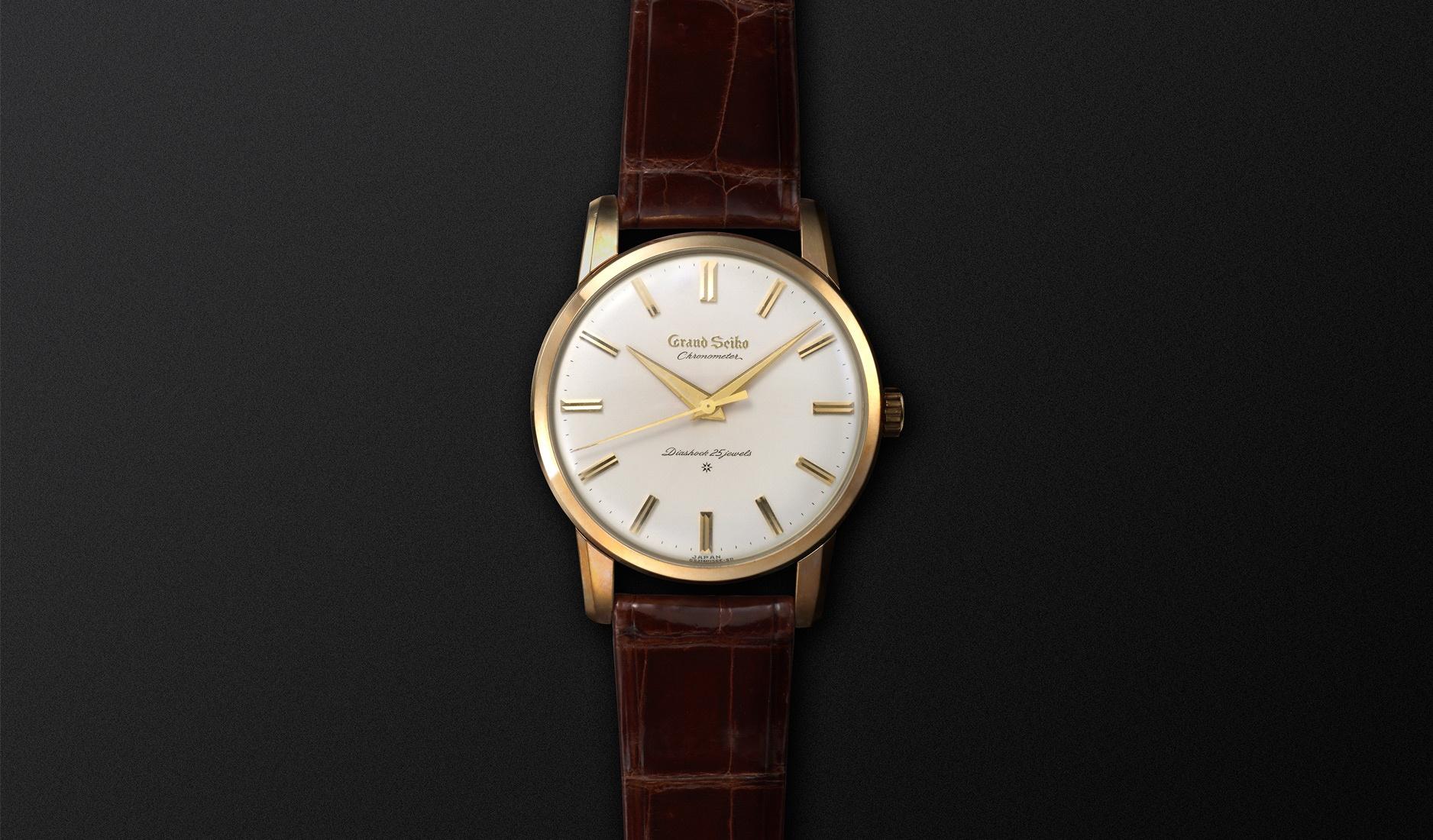 Coming into its 60th year, Grand Seiko is, in theory, a ‘young’ brand compared to its centuries-old Swiss counterparts. Yet, the brand’s unique lineage, values and know-how are by no means inferior. This year, the brand that erudite aficionados are known to fawn over has just given them even more reasons to swoon. To celebrate its 60th birthday, Grand Seiko has unveiled three new mechanical engines that provide an indication of things to come at the Japanese manufacture. 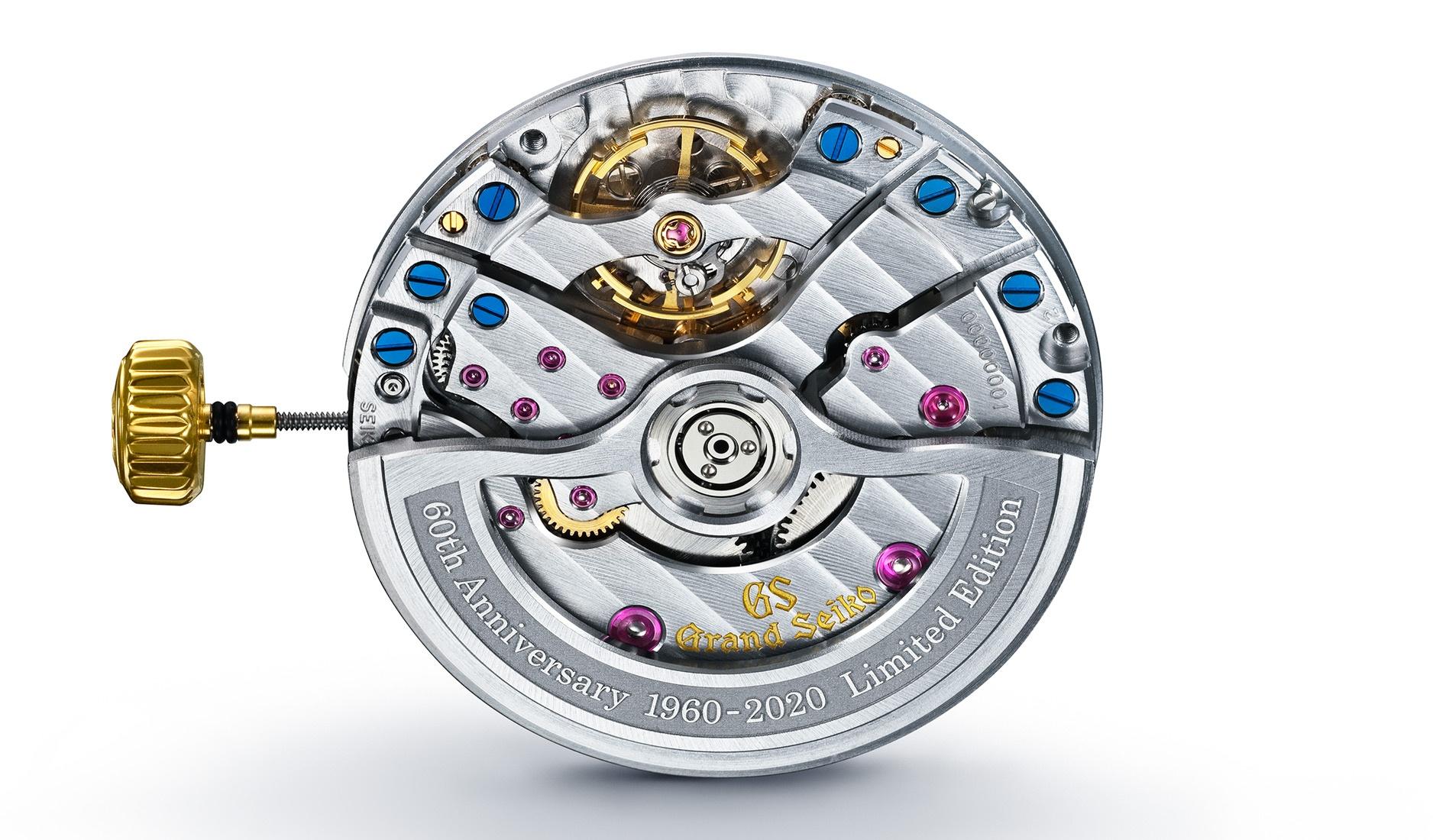 The new Calibre 9SA5 marks the latest evolution in the Calibre 9S’s family of high-frequency automatic movements that beat at 36,000 vibrations per hour. The brand unabashedly hails it as “the finest mechanical calibre it has ever created”.

The Calibre 9SA5 took nine years to develop from scratch, and packs three proprietary innovations: a dual impulse escapement that increases energy transfer efficiency; a free-sprung balance that improves isochronism for better timekeeping precision and shock resistance; and a unique horizontal gear train architecture that allows the Calibre 9SA5 to be 15 per cent slimmer than its predecessor, the Calibre 9S8. 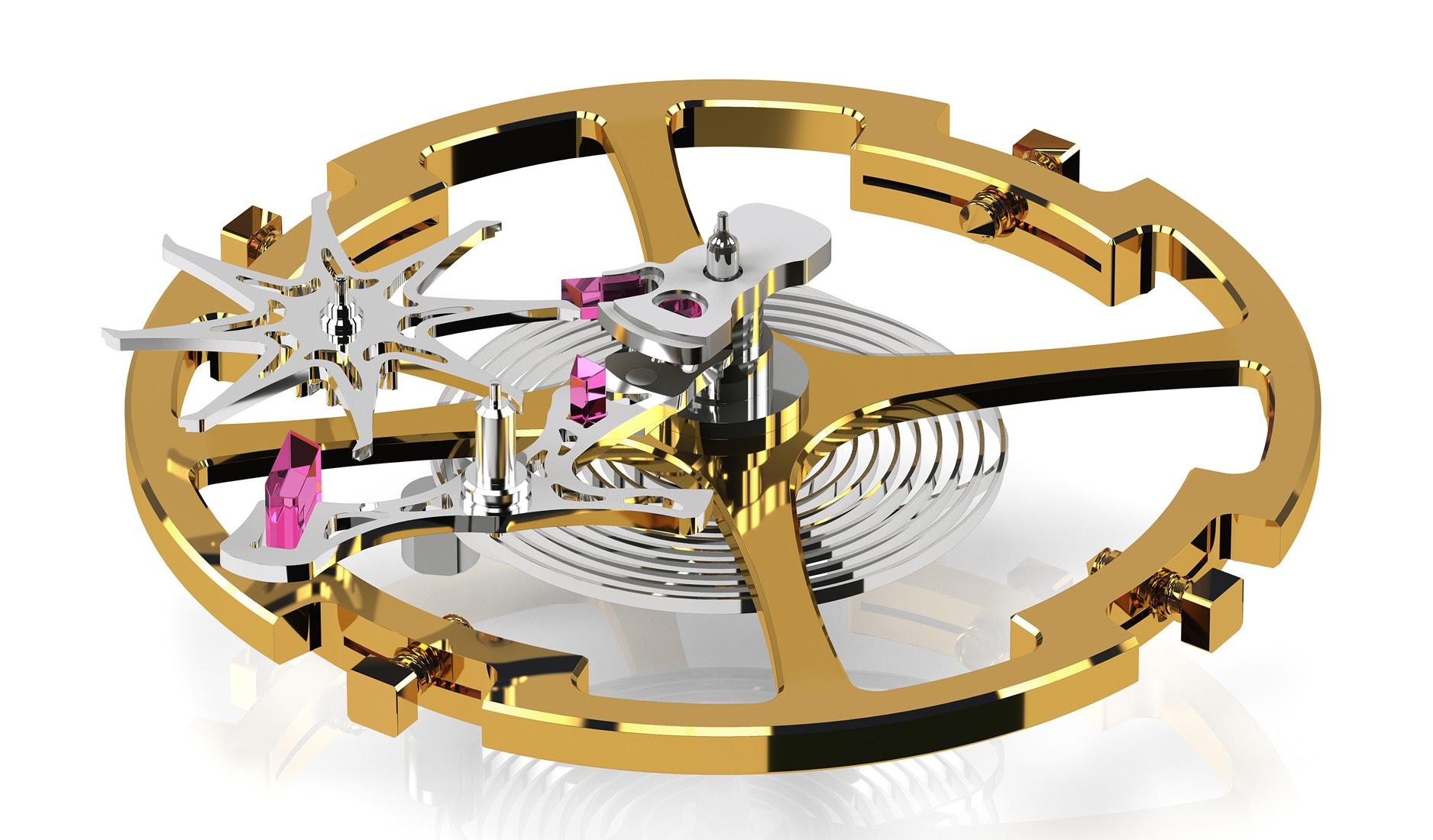 Besides a thinner profile, the new movement registers 20 per cent more energy efficiency, offers more power reserve at 80 hours, and is accurate to +5/-3 seconds per day. 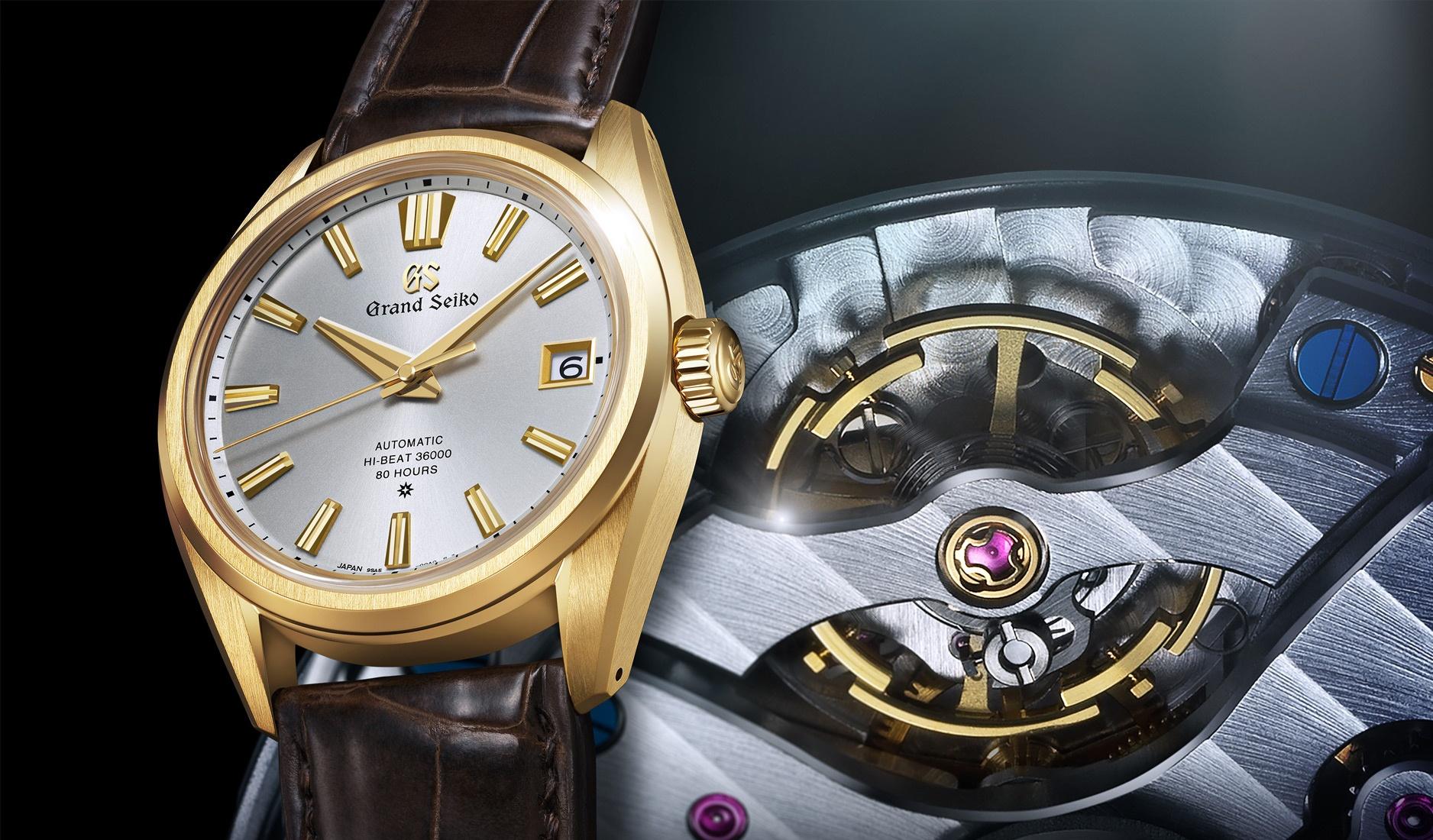 This gem of an engine features in two Grand Seiko 60th Anniversary Limited Editions: a time and date model in 40mm steel case with gorgeous navy sunray finished dial that is capped at 1,000 pieces, and a stately version in 18k yellow gold with silver dial that recalls the very first Grand Seiko from 1960, which is limited to 100 pieces (pictured). 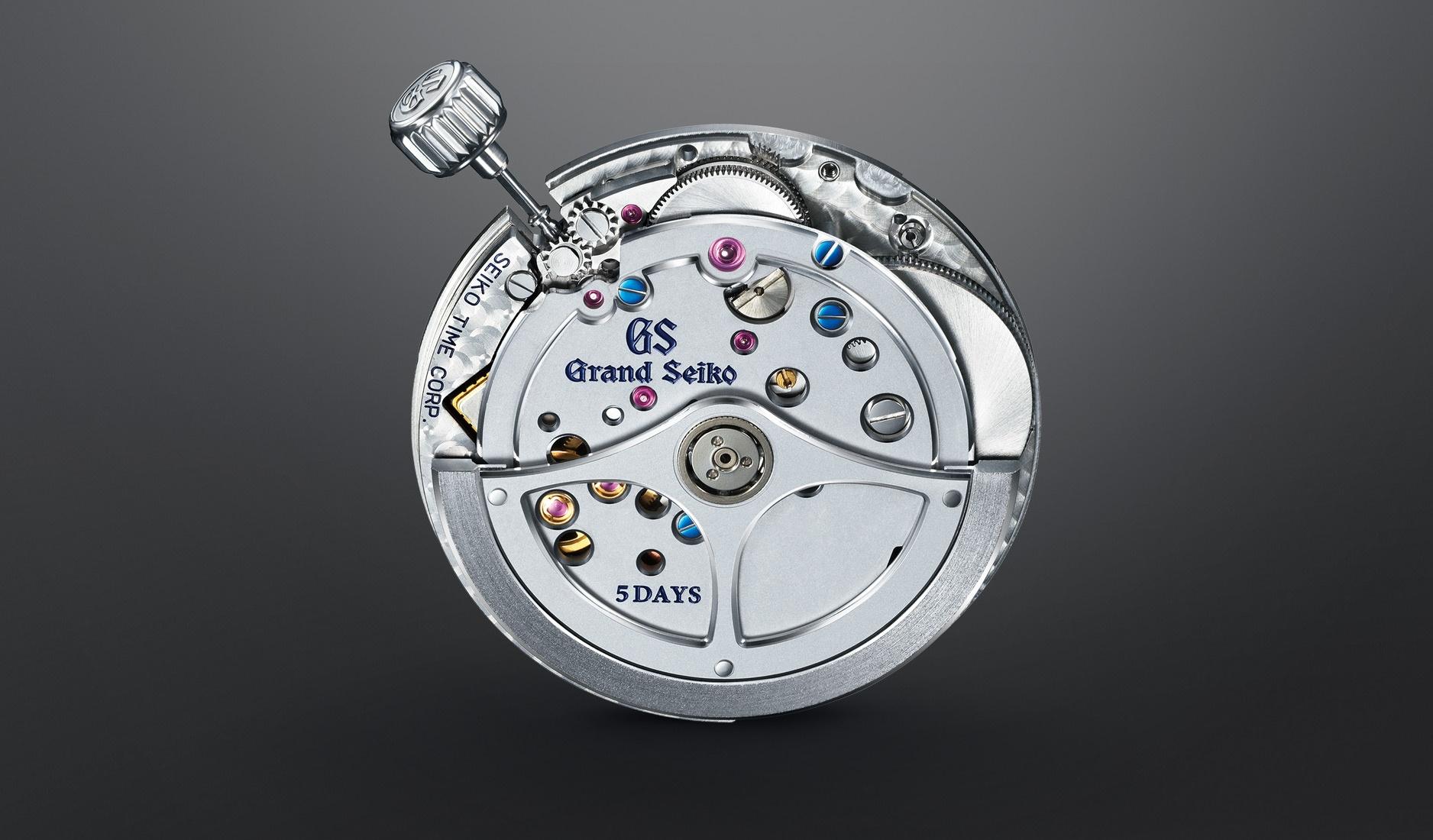 At the other end of the scale is a new-gen Spring Drive calibre that pushes the boundaries of hybrid movements. Like its predecessors, the Calibre 9R5A is built on the concept of using a mechanical winding system to power electronic circuitry for quartz-level precision.

The latest version raises the bar by offering five days of power reserve - an increase of 60 per cent in capacity from predecessors - as well as better monthly precision rate of +/-10 seconds, compared to +/-15 seconds in previous Spring Drive calibres. At the same time, the Calibre 9R5A is the slimmest of all Spring Drive movements yet, measuring 5mm in height. 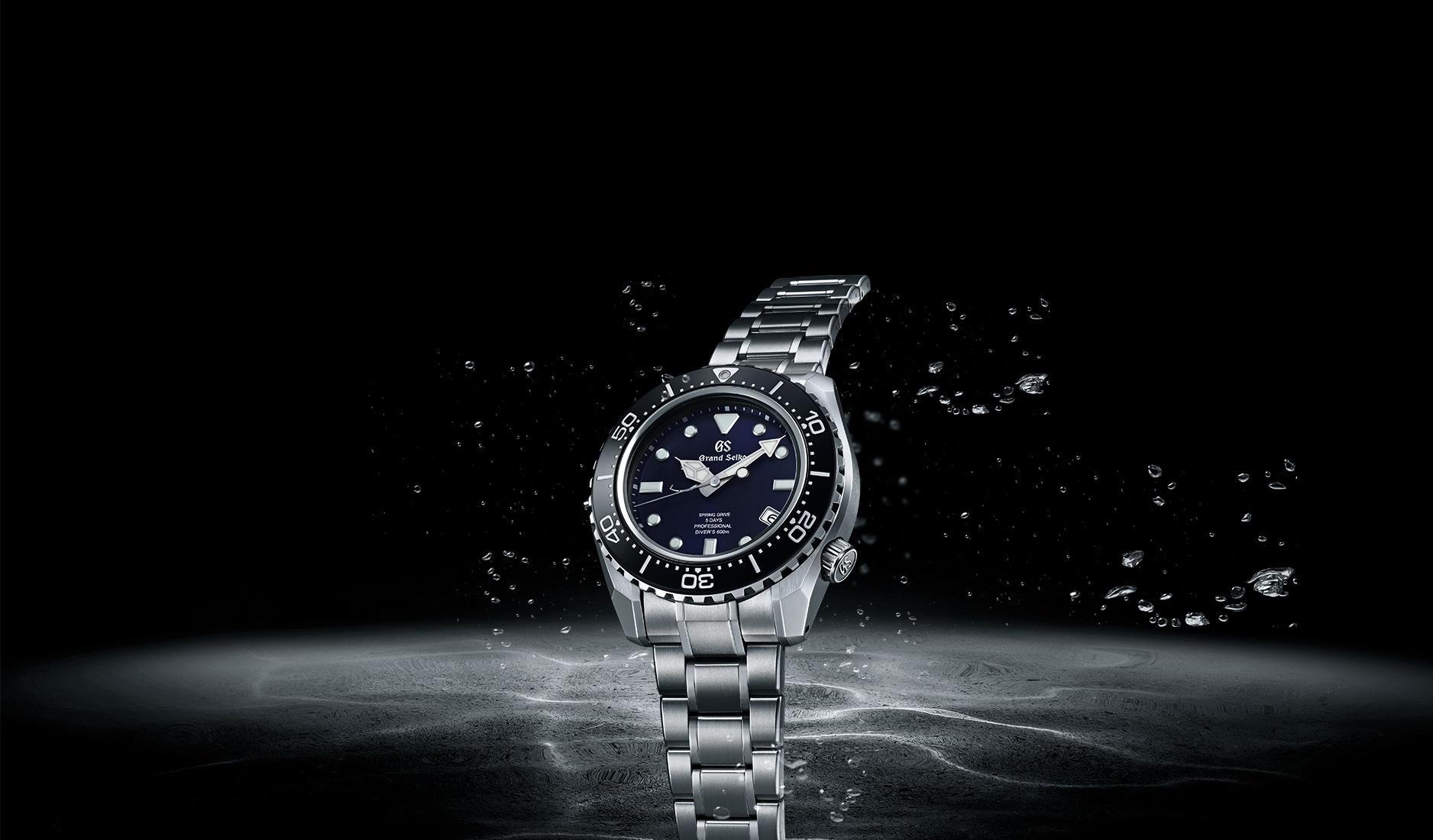 The cutting-edge engine debuts in an equally high-performance tool watch in the Professional Diver’s 600M Grand Seiko 60th Anniversary Limited Edition. A 700-piece limited edition, the hunky 46.9mm titanium watch is also able to repel magnetic interferences to over 60 gauss and is water resistant to 600m. 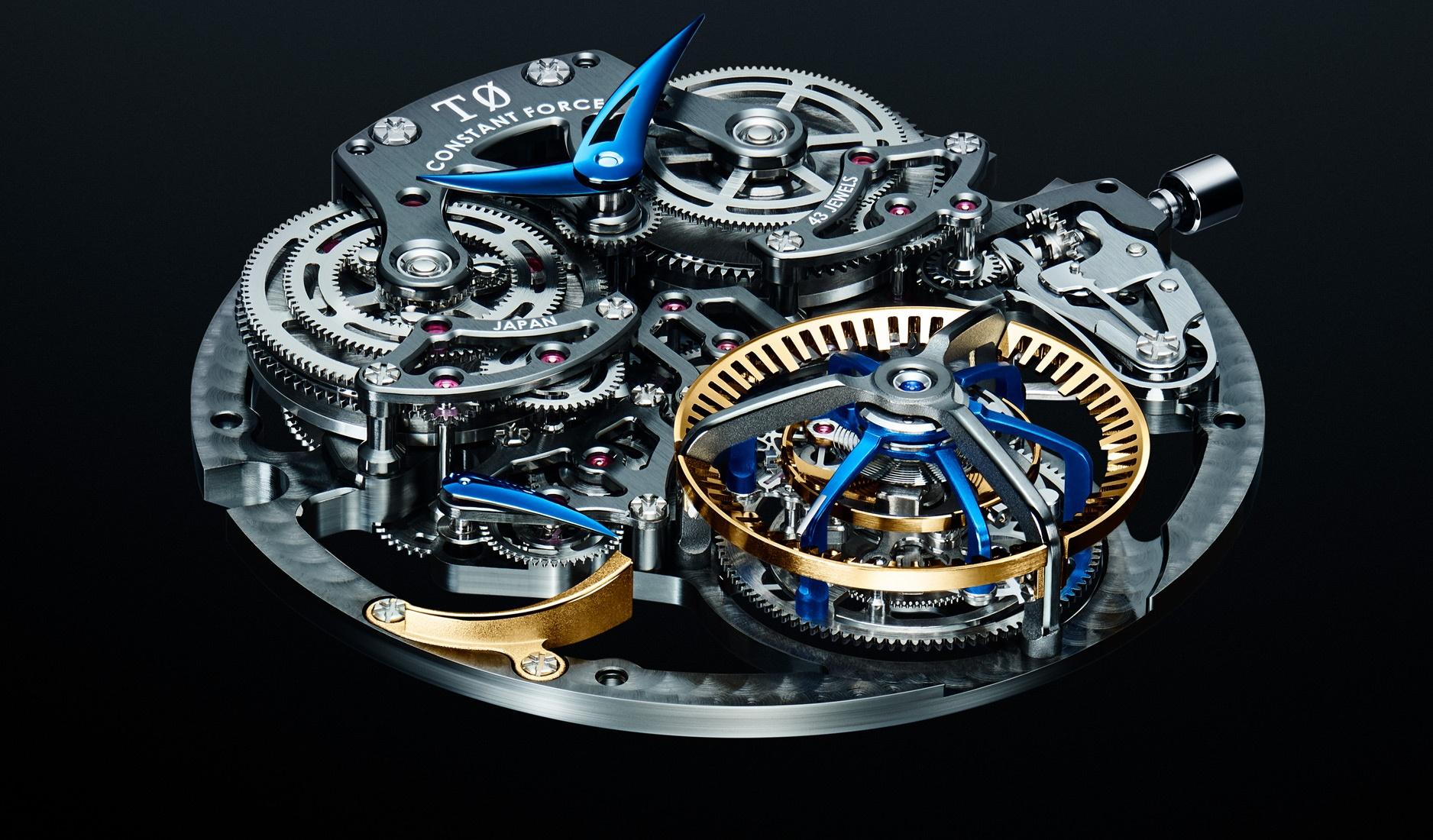 The most remarkable indicator of how far Grand Seiko has come, however, is manifested by its concept creation – a highly original and masterfully crafted constant force tourbillon movement, which the brand has christened ‘T0’ (‘T-Zero’, to connote zero torque).

The significance of this high-level complication cannot be understated. To put things in context, only a handful of luxury brands and niche watchmaking houses have the capacity to develop constant force tourbillon movements. Even fewer have the capacity to manufacture these movements themselves. 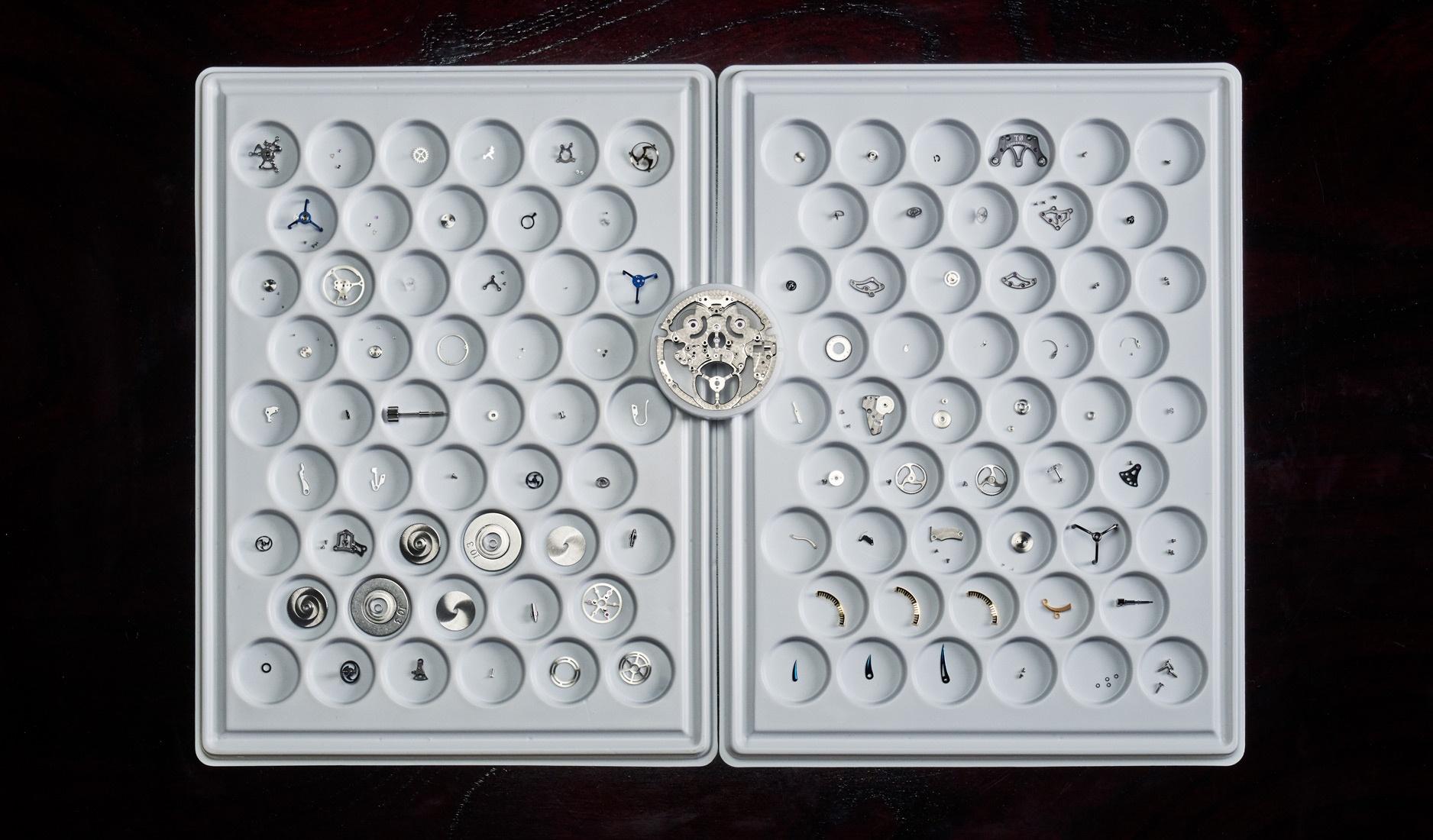 With the T0 Constant Force Tourbillon, Grand Seiko not only manages both, but is proclaiming a never-before-seen interpretation of the complication. The T0 Constant Force Tourbillon is a fully integrated movement that combines, for the first time, the constant force and tourbillon mechanisms on the same axis. Additionally, the movement beats at a cadence of 28,800 vibrations per hour, which Grand Seiko believes to be the highest rate yet for a movement with constant force mechanism.

Although Grand Seiko is reluctant to commit to a date where the concept movement will debut in a fully functional watch, all signs point to the brand joining an elite cognoscenti of watch brands that boasts a superlative level of technical competency and manufacturing prowess.