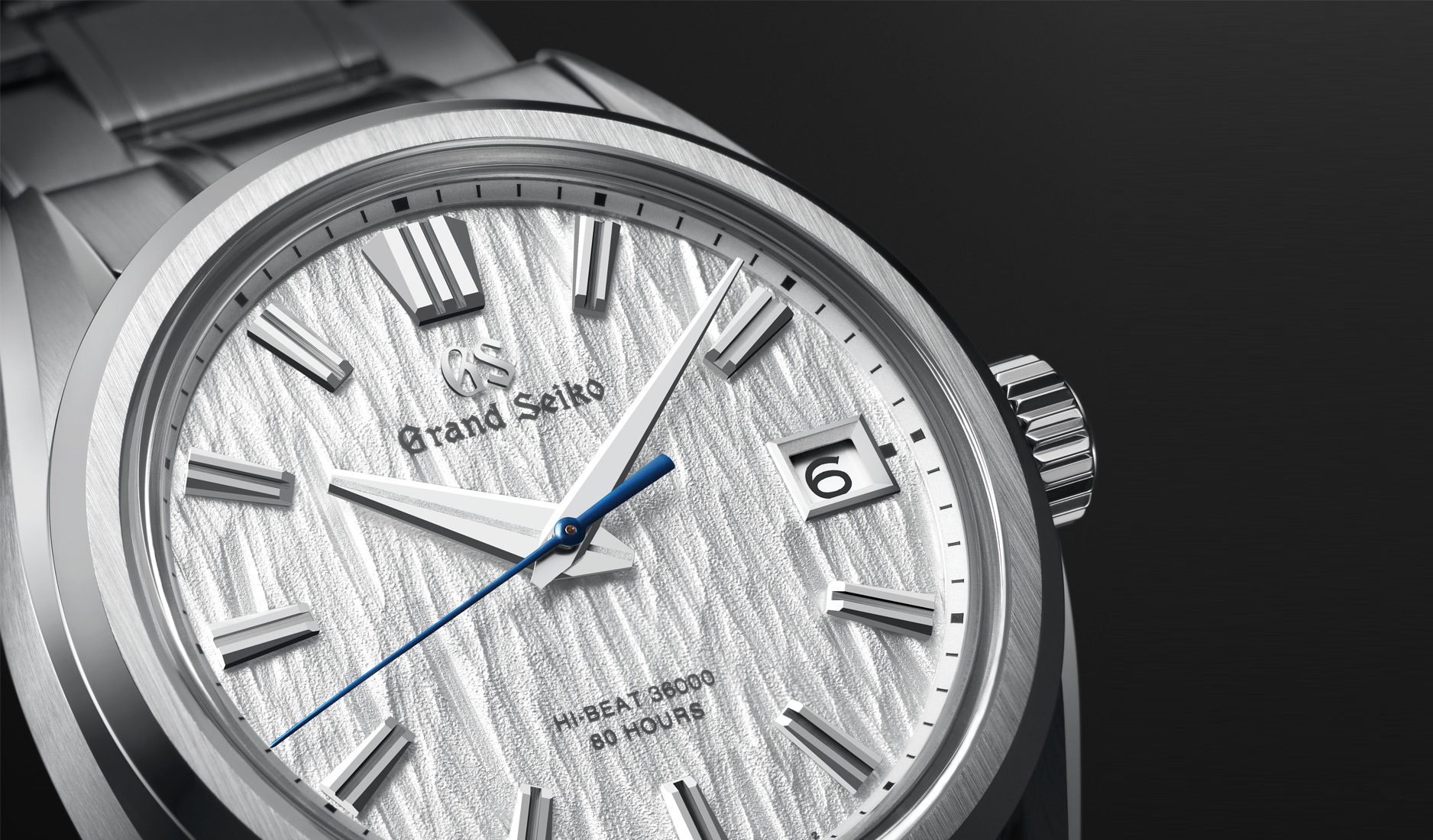 Just like how Swiss watchmakers working in Vallée de Joux can gaze out at the surrounding alps to rest their eyes from the rigours of assembling minute watch components, their Japanese peers at Grand Seiko, working at the Studio Shizukuishi, a Kengo Kuma-designed space devoted to producing the brand’s high-end timepieces, too, have the privilege of Zen-ing out time to time to picturesque views, surrounded by a forest and the nearby Mount Iwate.

It is not surprising, then, that encompassing natural beauty would eventually find its way into timepieces conceived at the studio. The sublime Grand Seiko Series 9 SLGH005 ‘White Birch’ sees Grand Seiko not only paying homage to its inspiring environs with delicate artistry, but also flaunting its own technical competencies in a lovely show of nature and innovation-inspired creativity.

Marked by sober lines on the case and bracelet, facetted indices and dauphine hands, and finished in a combination of mirror polish and hairline textures, the watch’s aesthetic is christened ‘Series 9 Design’ – a look that Grand Seiko says will distinguish its Heritage collection from now. The clean and refined canvas, anchored by a 40mm case and three-piece link bracelet is deceptively simple, when in fact, in it is an exercise in restraint, symmetry and proportion. 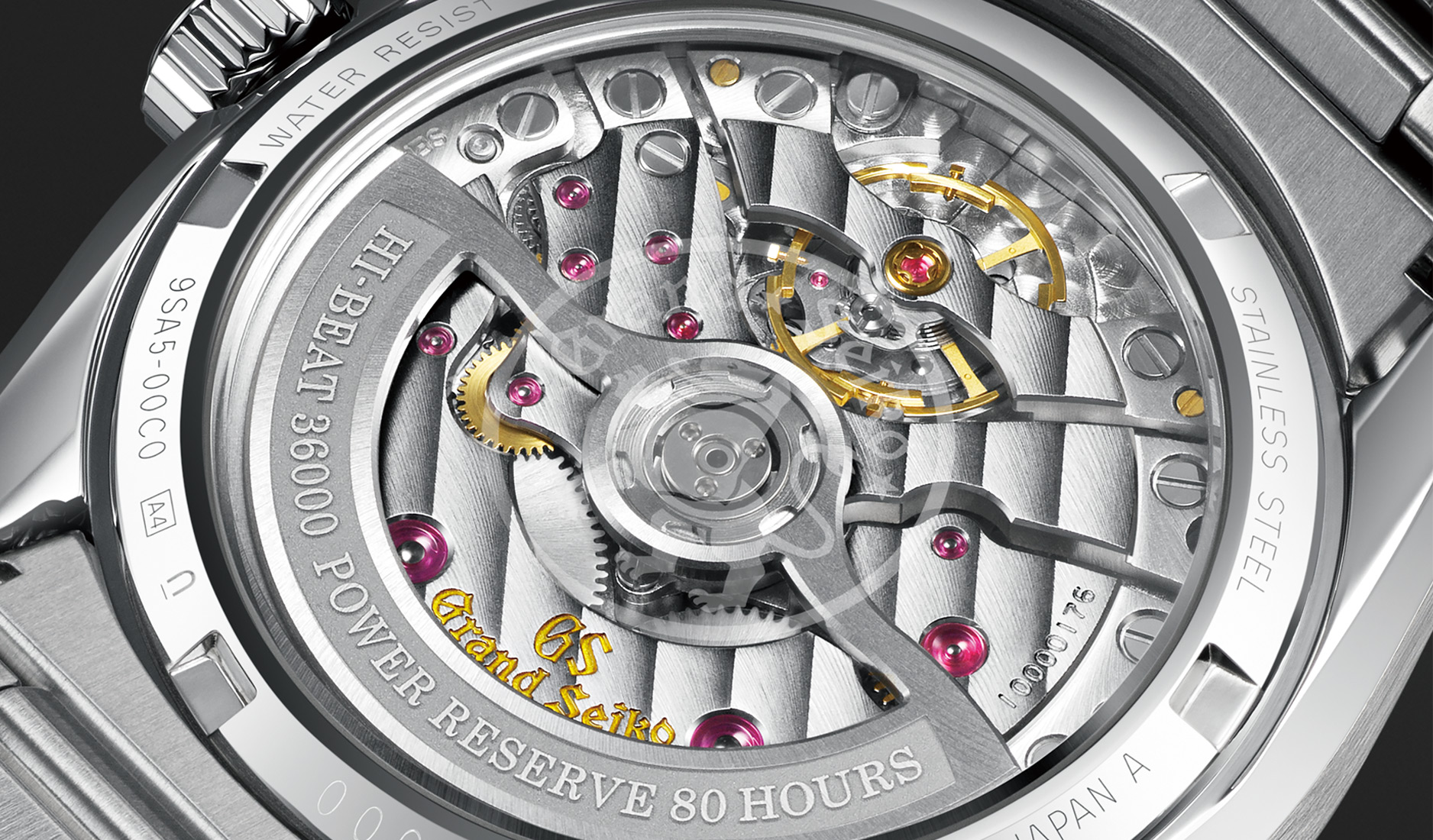 It is also an invitation for Grand Seiko’s artisans and watchmakers to go to town on other areas of the watch. On the inside, the Grand Seiko Series 9 SLGH005 ‘White Birch’ features the new Calibre 9SA5. Introduced in 2020 to mark the brand’s 60th anniversary, the Calibre 9SA5 is the latest in Grand Seiko’s Calibre 9S’s family of high-frequency automatic movements that beat at 36,000 vibrations per hour.

The Calibre 9SA5 took nine years to develop and boasts three proprietary innovations: a dual impulse escapement that increases energy transfer efficiency; a free-sprung balance that improves isochronism for better timekeeping precision and shock resistance; and a unique horizontal gear train architecture that allows the Calibre 9SA5 to be 15 per cent slimmer than its predecessor, the Calibre 9S8. 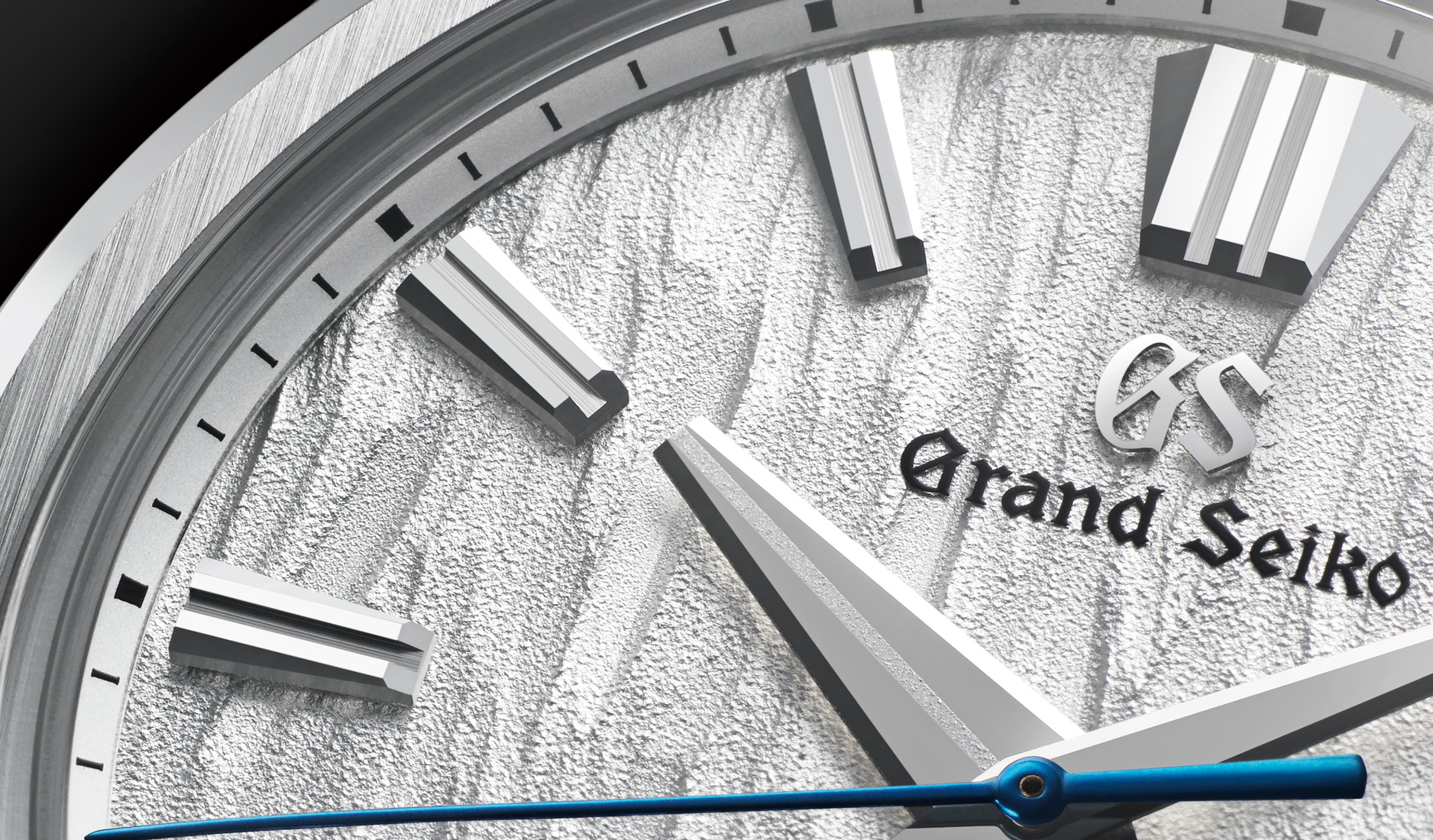 While the watch’s engine is all about revved up speed, its dial expresses the opposite. A picture of serenity and calm, the dial is textured with long and seemingly unchecked grooves. The decoration evokes the tall and thin trunks of white birch trees – the same captivating forest view that surrounds Grand Seiko’s Studio Shizukuishi where the watch is made.

The best watches conjure emotions, memories and experiences. With an artful depiction of the environs where it is birthed, and a state-of-the-art high-beat calibre, the Series 9 SLGH005 ‘White Birch’ offers a precious window to the myriad inspirations that are vital to the Japanese watchmaker’s savoir faire. 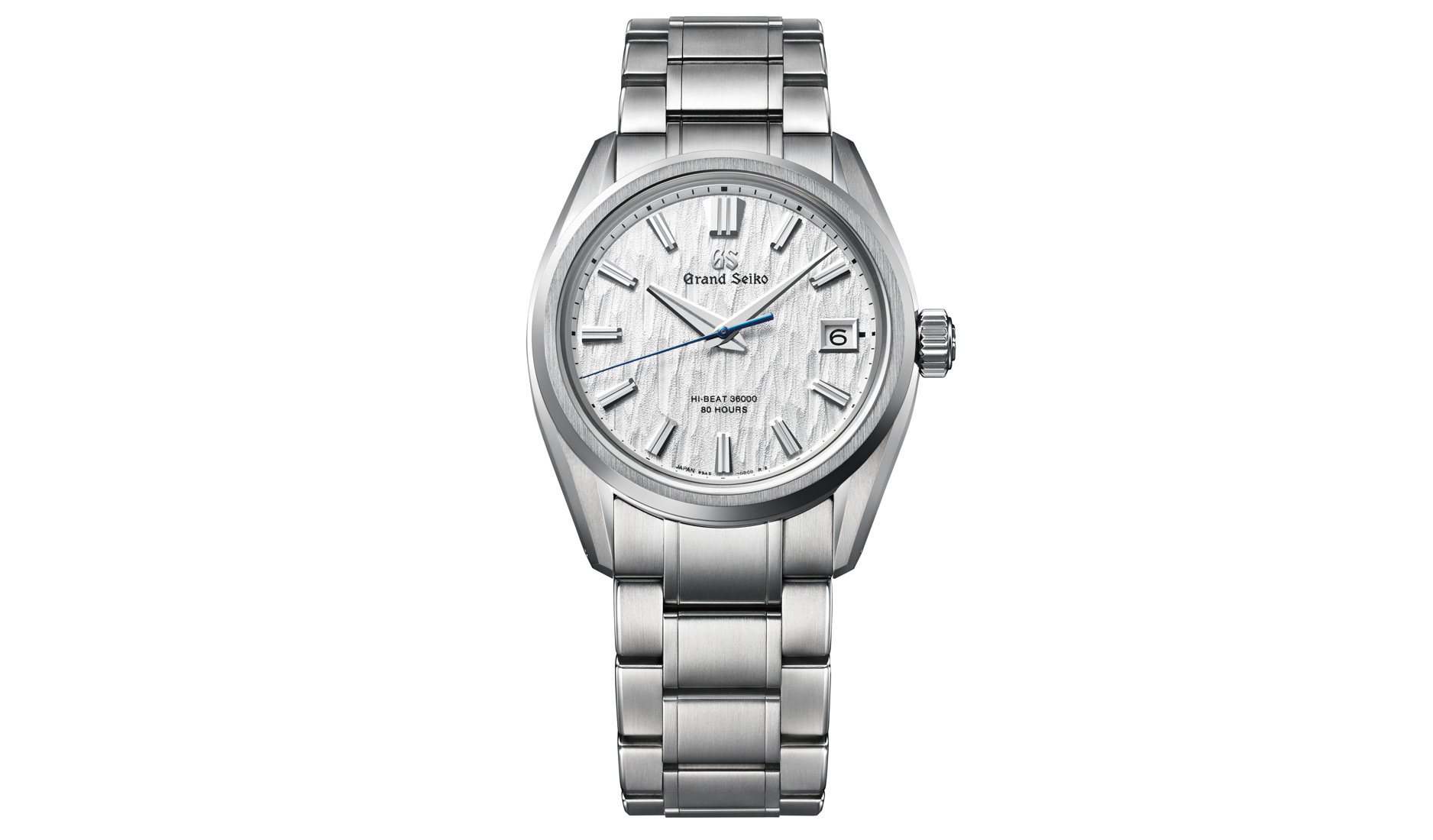