Girard-Perregaux time travels back to the 1970s. 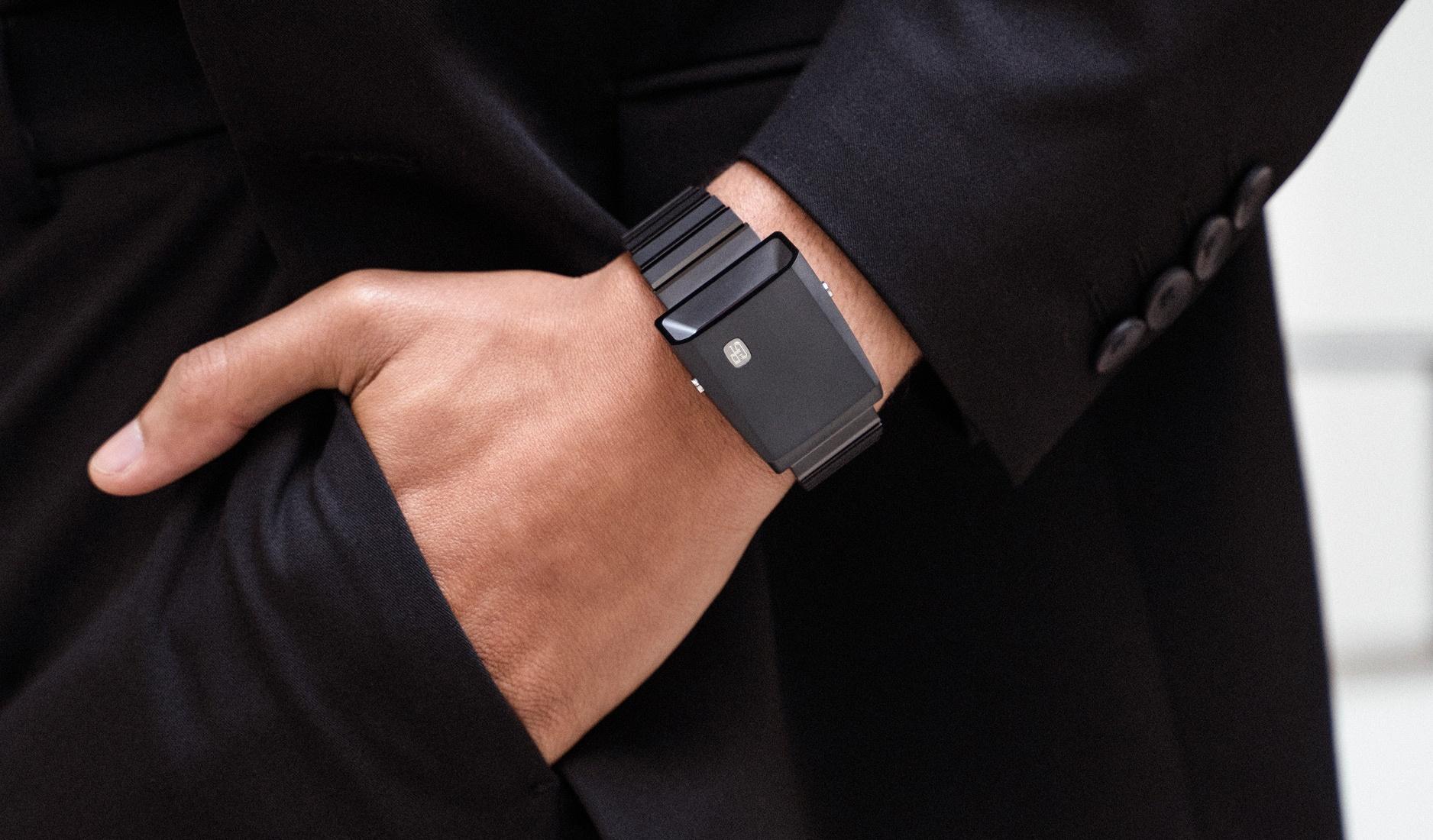 Design folks must have really been smoking some heavy, heavy sh*t back in the 1970s. I mean, hello wall-to-wall carpeting, water beds, flappy lapels and… watches that don’t really look like watches? Of the funky watch designs that emerged from the decade (and there are plenty, from octagonal profiles to TV screen-shaped cases to porthole inspired silhouettes), the one that ranks among the grooviest for us is a special breed that looks like a tiny cigarette case on the wrist. The shape, in fact, is inspired by the sleek profile of supercars. Elsewhere, the time display, shown via a slim, linearly positioned window at the end of the slender oblong-shaped chassis, seeks to evoke, depending on the watch model, a car’s dashboard or taillights. 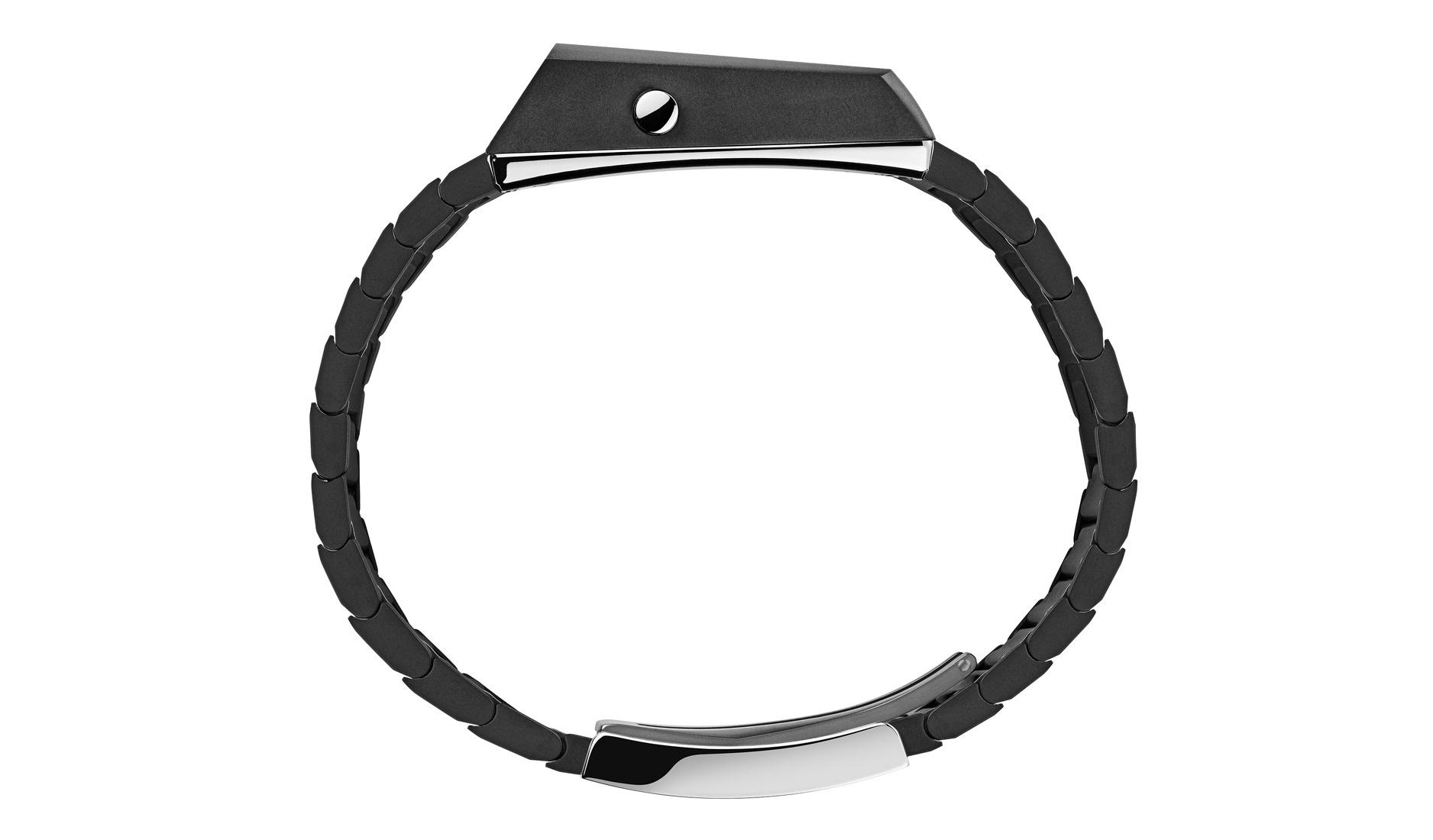 Bold, whimsical and rather divisive, it was an unusual sight that one wouldn’t forget easily. But despite the watches’ knack for making an impression, their unique aesthetic and form found few takers. The few brave brands that did - which include the likes of Amida with the Digitrend, Bulova with the Computron, and the focus of this story, Girard-Perregaux with the Casquette - now find those watches a source of inspiration for latter day iconoclasts like MB&F, which paid homage with its own HM5 ‘On The Road Again’ in 2014.

This year, Girard-Perregaux decides to revive the Casquette and, by doing so, slips itself into the zeitgeist of mod-throwback watches, while surprising its fans with something slightly more off-beat and mischievous than the characteristic horological sobriety offered by its range of tourbillons and dressy vintage-inspired collections. 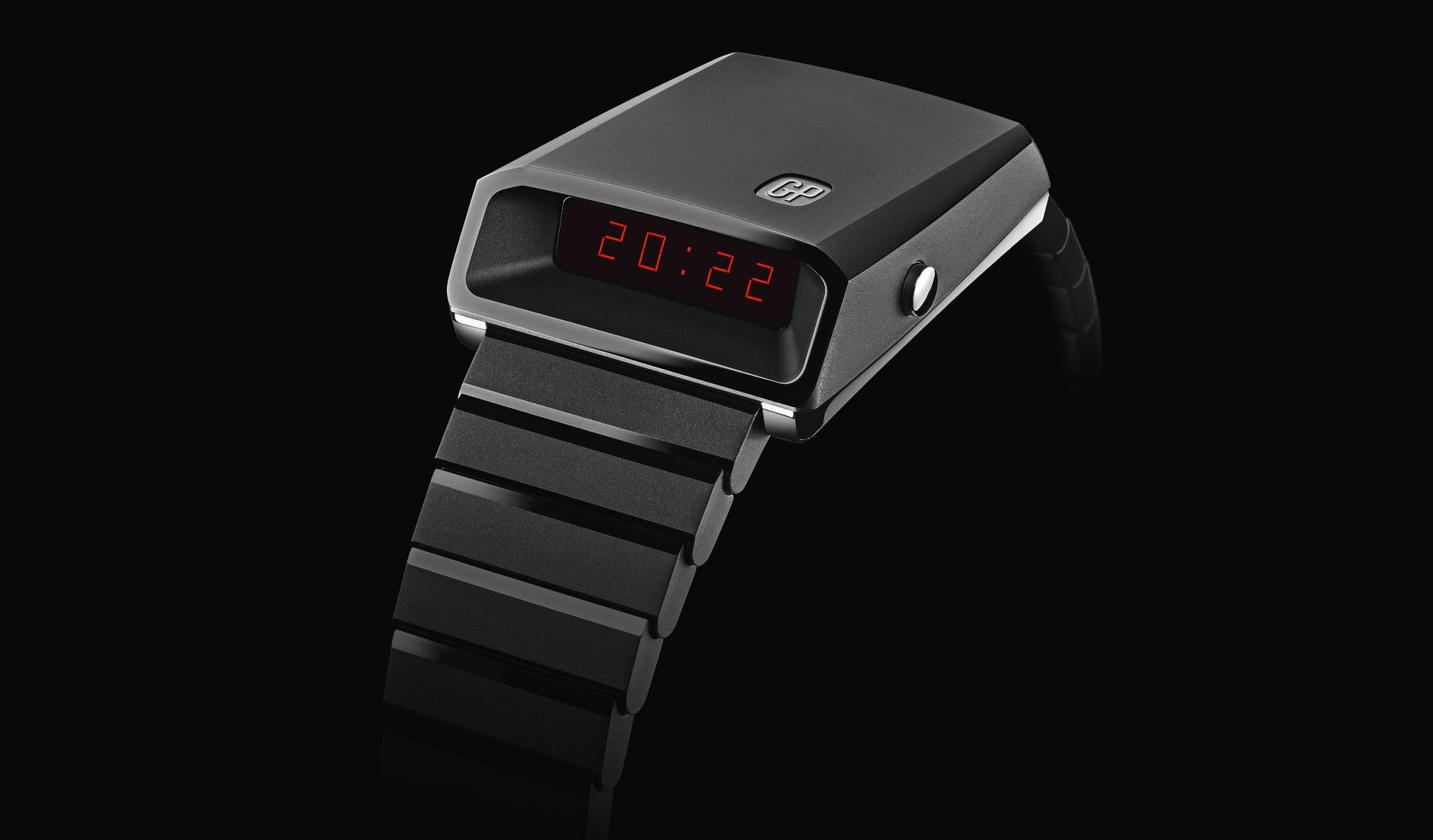 Like before, the Casquette 2.0 runs on a quartz movement - but a modern one this time of course - the Calibre GP03980, which also displays the month, year, chronograph, second time zone and a ‘secret’ programmable memory date, in addition to the time. The new movement also allows the wearer to view the time only on demand, preserving battery life such that it can last for about two years. 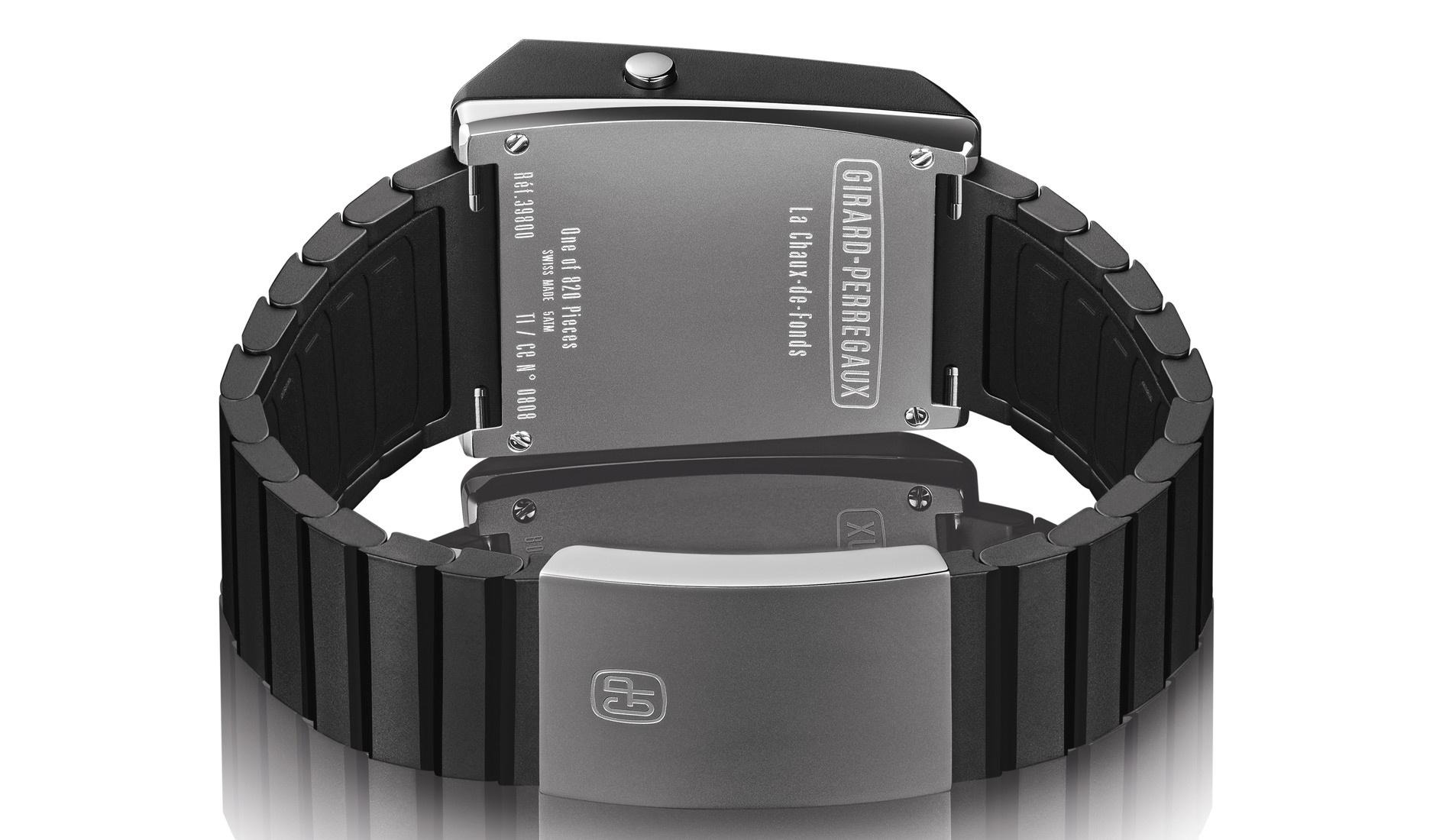 The original Casquette had a production run of only two years, of which only 8,200 were produced, making it a highly sought-after collectible for Girard-Perregaux fans. The last modern-day production of the watch was in 2021, when Girard-Perregaux collaborated with Bamford Watch Department to create a piece-unique for the Only Watch charity auction. The new Casquette 2.0 is primed to be just as hotly coveted, limited to just 820 pieces and available only at select Girard-Perregaux retailer boutiques and pre-order on the brand’s e-commerce site until 7 March 2022. And at S$6,500 a piece, it is one of the least prohibitively priced Girard-Perregaux watches (albeit a quartz model) you can get. Who’s up for making a dash for it? 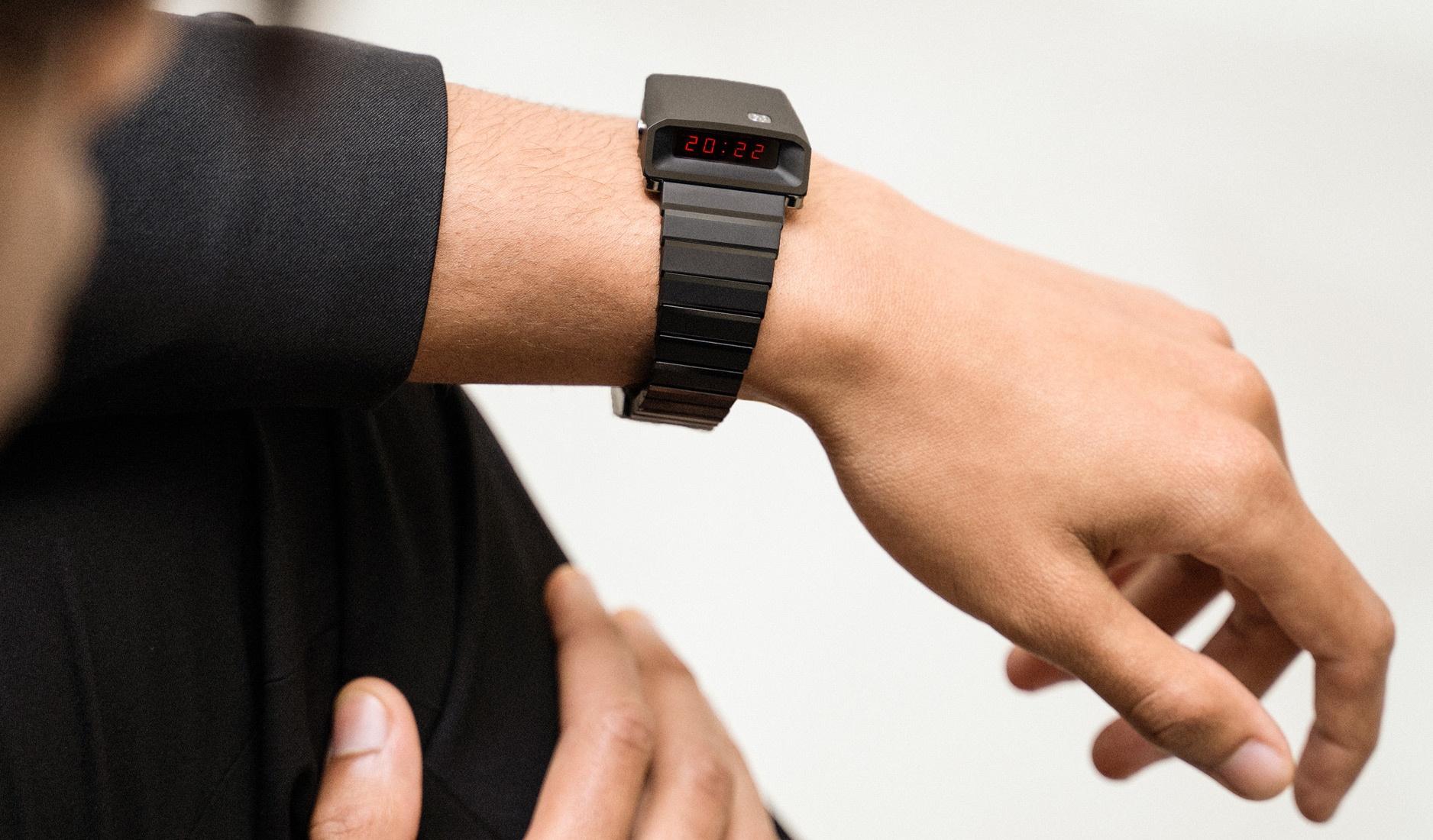