Dad-appreciation on an epic level.

Wanna show some love to your dad this Father’s Day, CRA-style? Franck Muller’s got your back. From gilded ostentation to out-and-about flamboyance, the renowned independent Swiss watchmaking house has not only got it all covered, but loads the offerings with impressive mechanical prestige. After all, you can expect no less from a brand that proclaims itself the ‘Master of Complications’, having rolled out countless innovative technical world-first wristwatches since its inception in the 1990s. 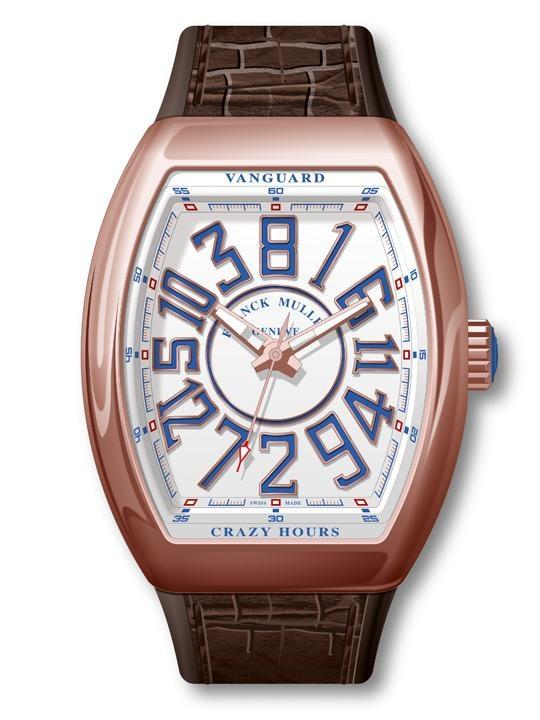 This is for the dad who rules the boardroom with grace and humour. Housed in a slightly oversized red gold case, the Vanguard Crazy Hours Asia Exclusive imbues caprice in a classic dress watch set-up with Franck Muller’s inimitable ‘Crazy Hours’ complication that shows a dial with jumbled hour numerals and hands that jump from point to point. 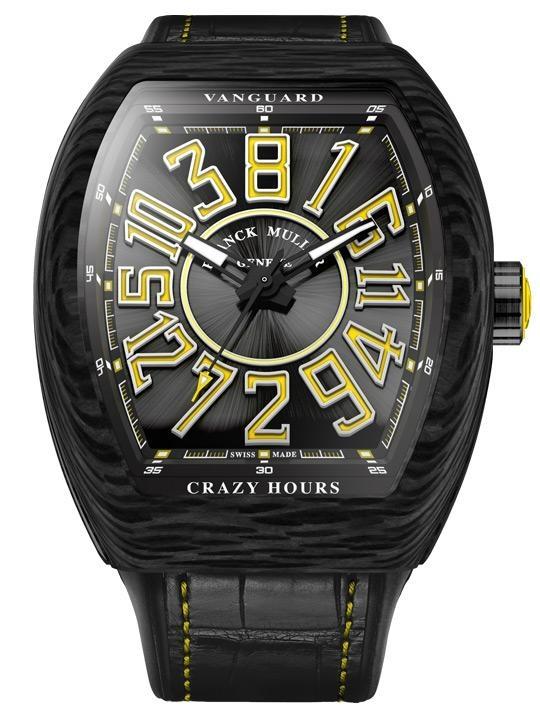 How cool is your dad? Carbon cool? If so, consider this version clad in lightweight carbon, distinguished by its evocative raven sheen and woodgrain-like pattern. Strictly an after-hours accompaniment, though, the watch is powered by the same ‘Crazy Hours’ complication as the rose gold version. 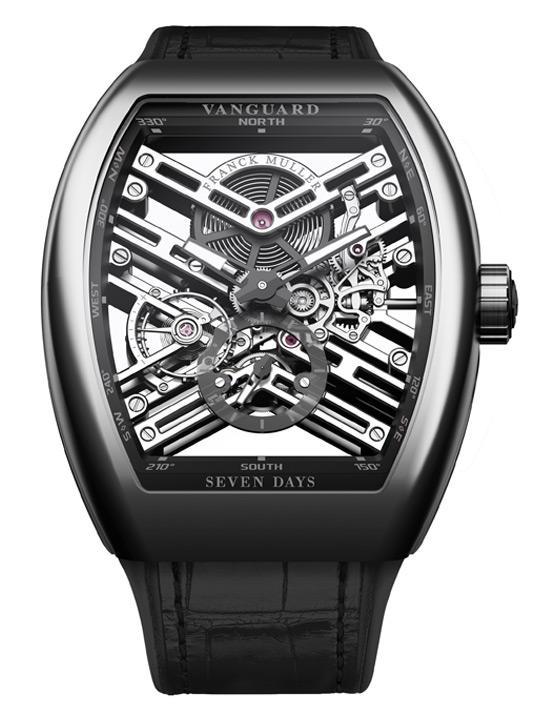 As the name implies, this is one beast of a mechanical powerhouse, promising up to seven days of power reserve on a single wind, so that your dad can leave it on the dresser for an entire week, pick it up, and it’ll still be running. But it’s not just the power reserve that is epic. The skeletonised execution that artfully showcases the movement is just as breathtaking.