Franck Muller Is A True Advocate Of The Tourbillon 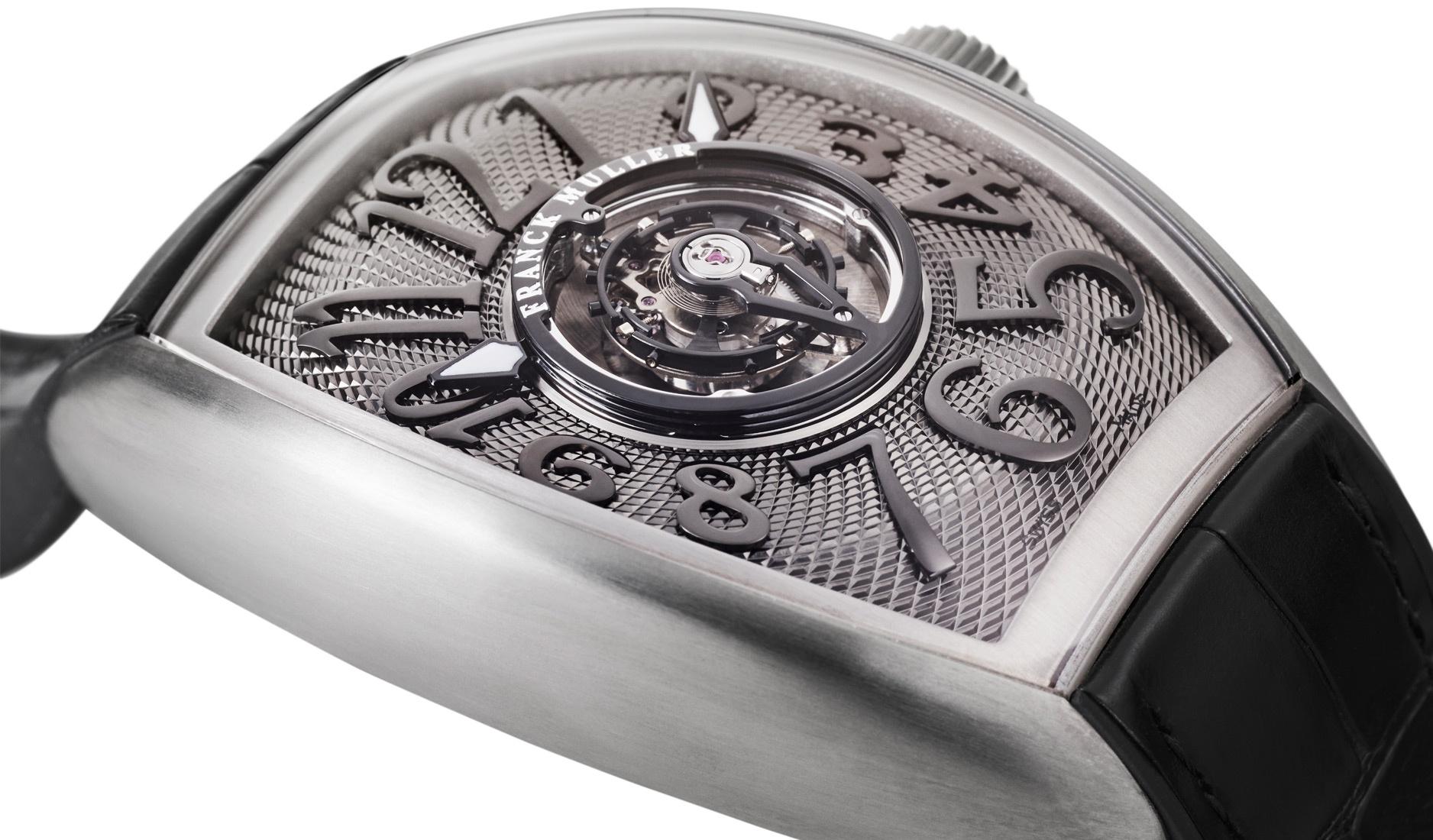 We imagine the tourbillon is to Franck Muller what a sheet of blank canvas might be to Picasso: an open invitation for unencumbered creativity. The late, great master watchmaker Abraham-Louis Breguet may have invented the tourbillon in 1801; however, few come close to evolving the technical and aesthetic possibilities of the tourbillon as fervently as Franck Muller in contemporary horology.

A mechanism recognised by a concentration of gently turning components, the tourbillon houses a mechanical watch’s most important timekeeping components in the cage, which rotates anti-clockwise to cancel out the effects of gravity on precision. Excruciatingly complex to construct, the tourbillon serves as a badge of honour for watchmaking houses with the capabilities and know-how to offer this complication in their watches. 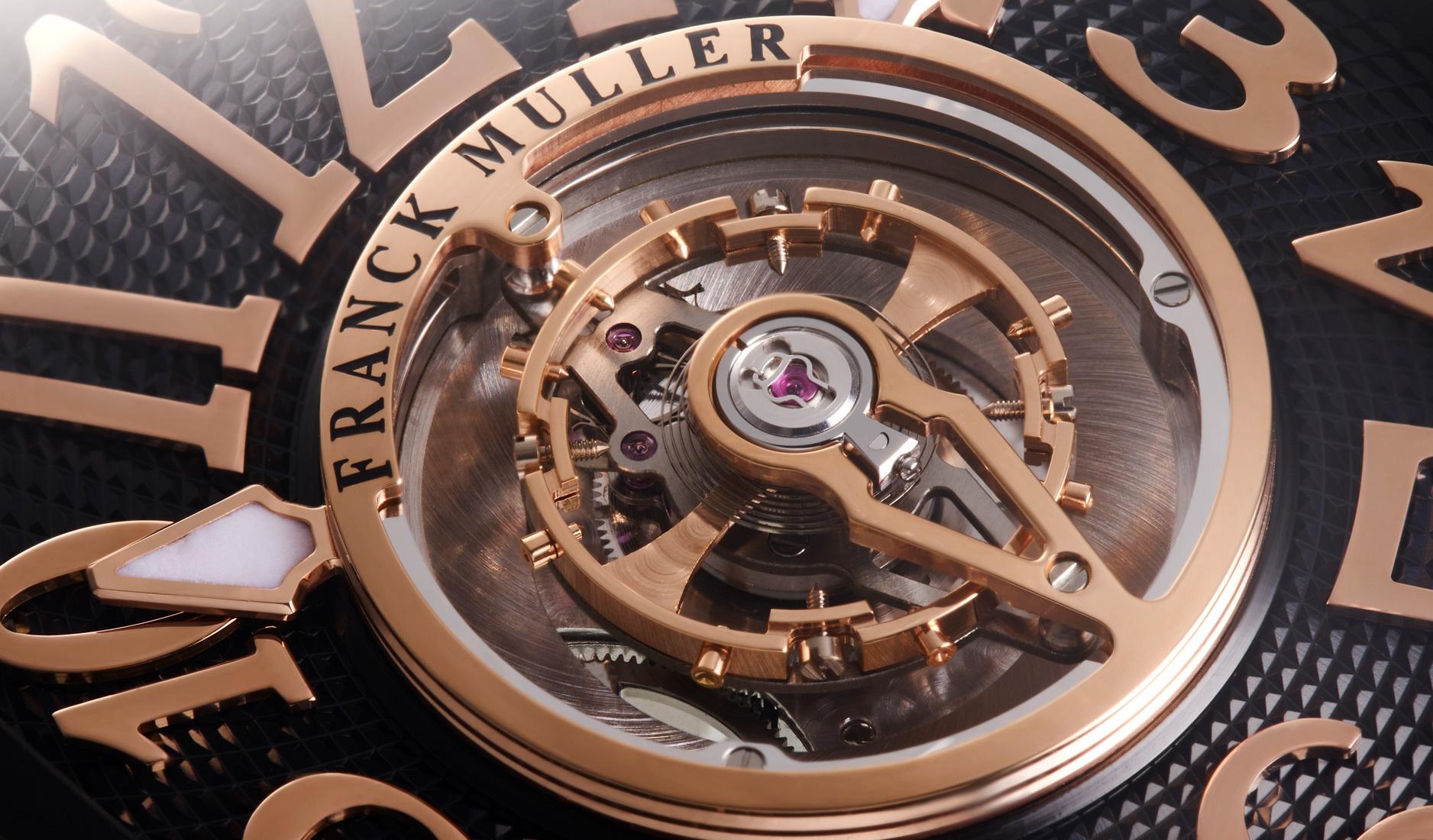 And it is as if Franck Muller knew this right from the start. The brand’s eponymous founder first gained prominence with his ‘world premieres’, comprising never-before-seen high complications that were anchored mostly by the tourbillon. From a tourbillon with jumping hours in 1986 to the Revolution 3 in 2004 with the world’s first tri-axis tourbillon, Franck Muller has displayed an endless fascination with the visually dramatic mechanism. In turn, the obsession enthrals both fans of the brand and tourbillon aficionados. 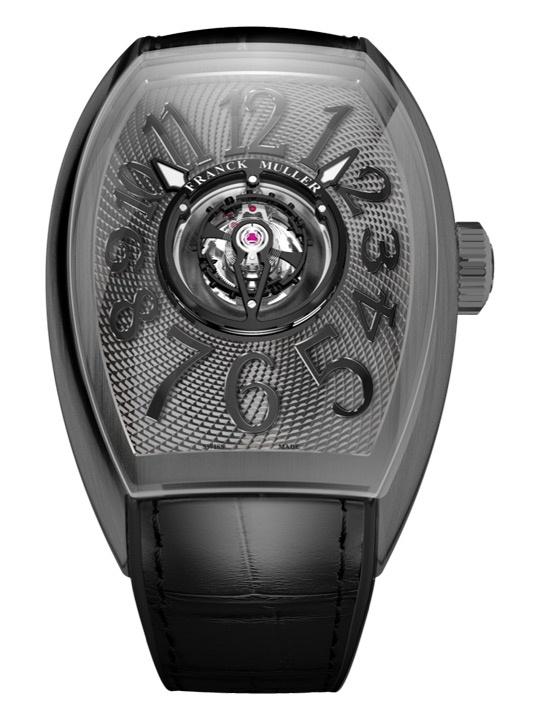 Compared to previous iterations, the latest Franck Muller Grand Central Tourbillon collection seems almost modest in style and execution. There are no multi-axis cages like we saw in the Revolution 3, nor pair-ups with a rash of other high complications like we saw in the 36-complication Aeternitas Mega from 2007. Instead, the latest Grand Central Tourbillon is as described: ‘just’ one tourbillon, grandly displayed in the middle of the watch for our viewing pleasure.

That is not to say that the Grand Central Tourbillon is any less captivating or technically sophisticated. Quite the opposite. As the tourbillon is typically located at six o’clock, relocating the mechanism to the middle of the dial requires a deft redesign of the movement’s architecture. 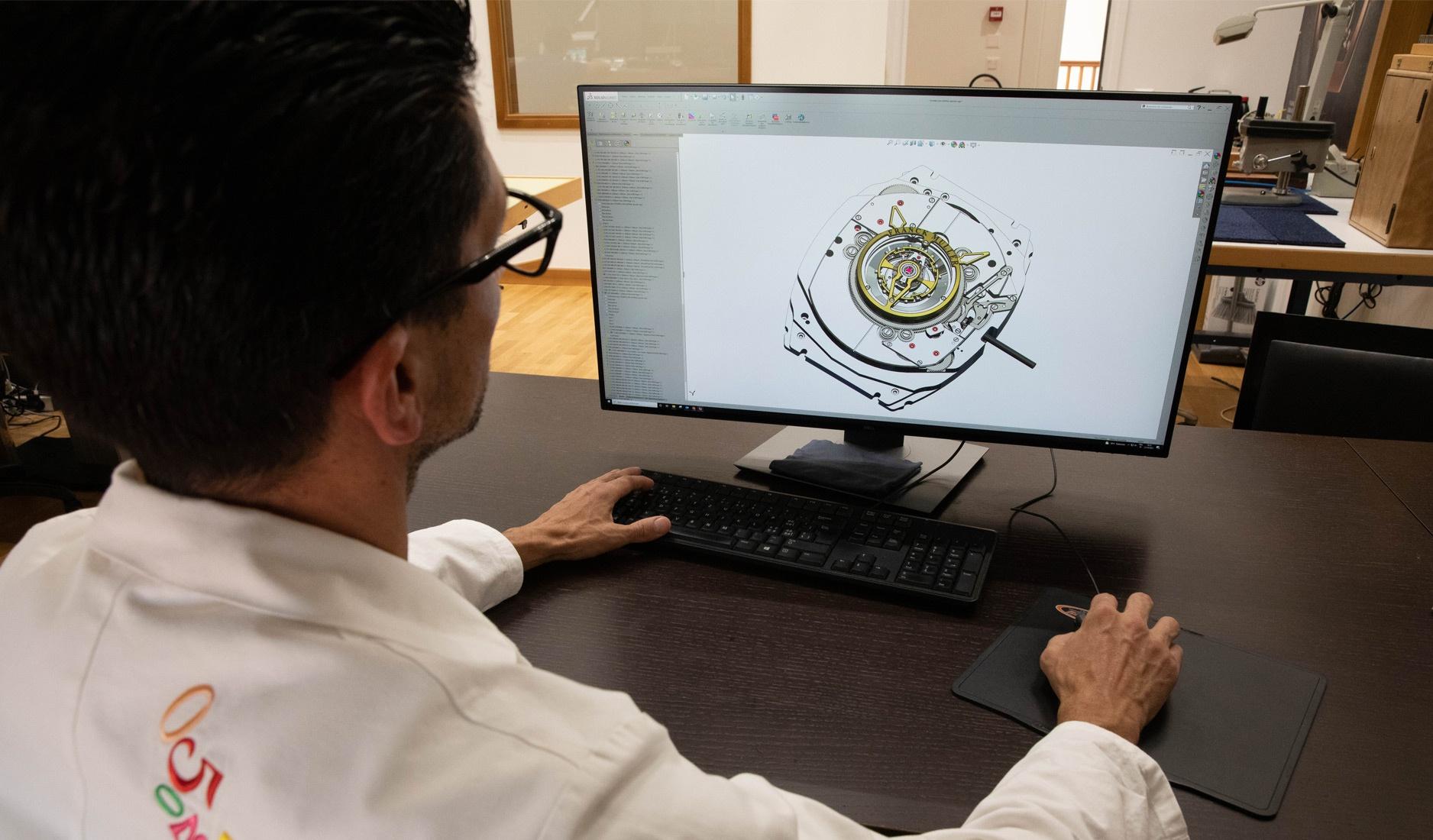 The task is made more challenging with Franck Muller’s decision to go with an automatic movement instead of a hand-wound movement common to the brand’s tourbillon calibres. As such, the Grand Central Tourbillon’s tonneau-shaped movement features an eccentric micro-rotor that not only makes room for the complication but also generates energy for an impressive four days of power reserve.

It took a year to build the Grand Central Tourbillon from the ground up, and the fastidious behind-the-scenes work shows. Taking pride of place at the middle of the dial, the tourbillon is designed to be appreciated in full view and at all angles. Anchored by a single bridge at the bottom, the tourbillon is slightly raised from the dial, lending it the appearance of being placed on a pedestal. At the same time, the mechanism is framed by large open-worked rotating discs bearing the hour and minute hands, as well as the seconds hand, which is fixed to the rotating tourbillon cage that makes a turn once every 60 seconds. 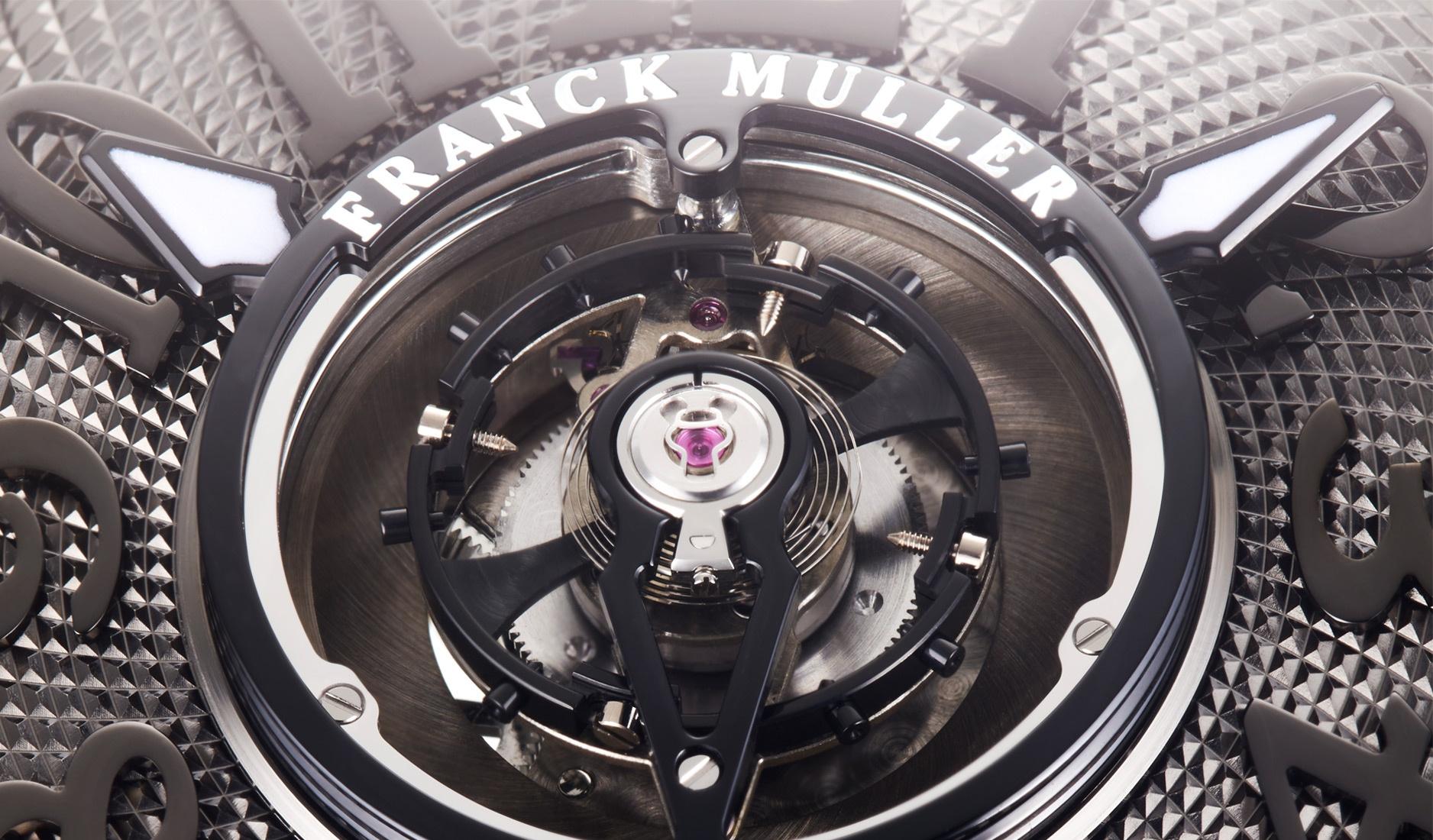 As the tourbillon takes its rightful place in the spotlight, the mechanism is supported by a wealth of decorative flourishes that accentuate the visual allure. The intricate new guilloché decoration that radiates from the centre of the dial is especially enchanting, taking on a spiral pattern that echoes the rotation of the tourbillon cage. 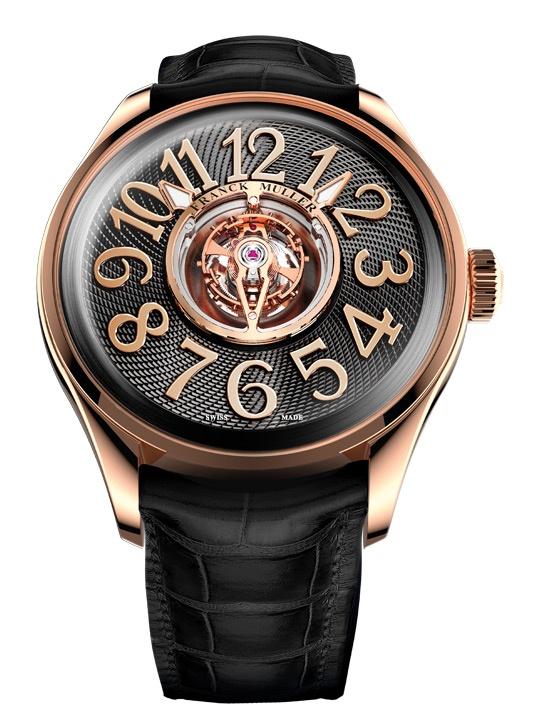 Regardless of your preference, however, all three references are majestic examples of the contemporary tourbillon wristwatch – a horological expression that Franck Muller has constantly been redefining since its inception. 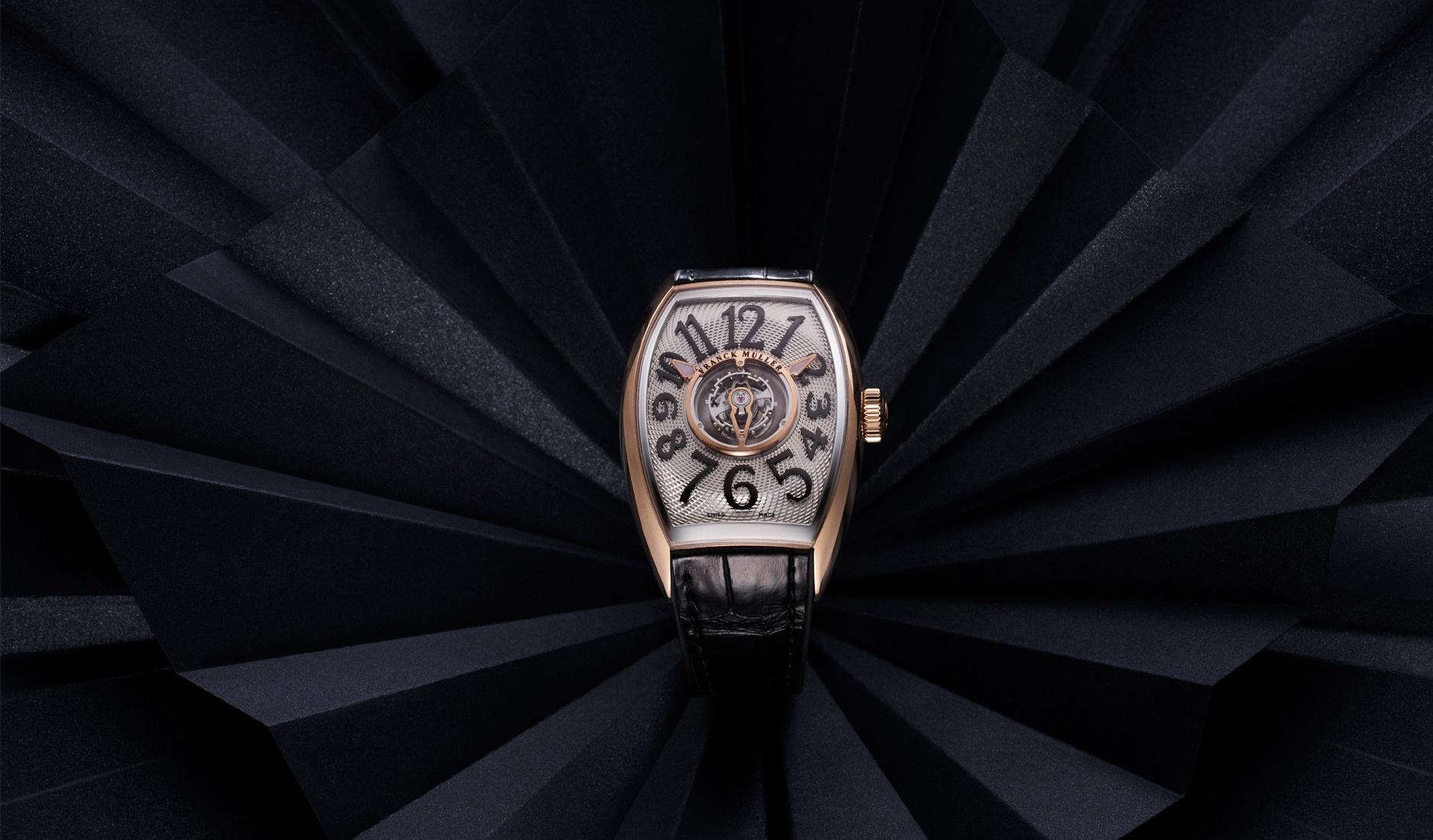