When CORUM’s Bubble collection was launched in 2000, watch aficionados were suitably impressed by the domed crystal and resulting distortion of the dial. Following its subsequent discontinuation, then resurrection in 2015, the Bubble collection returned this year with high jewellery skeleton pieces: the BUBBLE Tourbillon (below) and the Bubble Dani Olivier, in collaboration with the French photographer. Two of Olivier’s most iconic photographs were miniaturised and grace the dials of the BUBBLE. 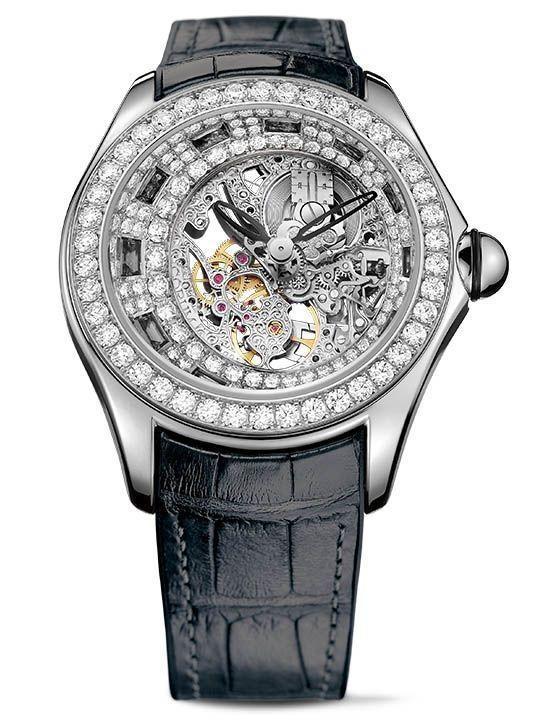 A 42mm Bubble was also unveiled this year to cater to women who wanted one that could better fit their wrist. In addition, the Bubble Gaming collection was introduced in a nod to the roulette wheel and joker that were synonymous with the first collection.

Guests at CORUM’s ‘Be Fun Be Bubble’ party got a first look at these timepieces at The South Beach Club where they played champagne pong and enjoyed a round of champagne tasting. To top it off, three lucky guests took home prizes of a Corum Bubble watch, CORUM Admiral’s Cup AC-One Bois wall clock, and a magnum bottle of Henri Giraud Esprit champagne, courtesy of Sarment. 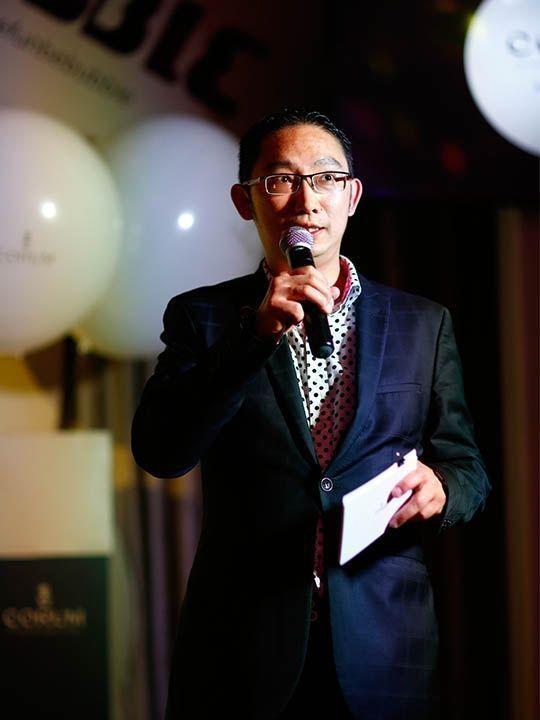 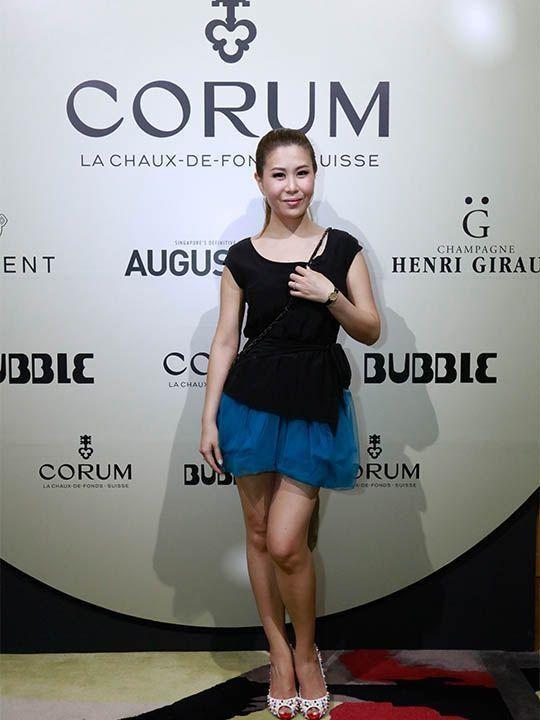