Five Things To Know About The Citizen Eco-Drive

Saving the environment, one light-powered watch at a time.

In an increasingly distressed world, where oceans are choked with plastic and greenhouse gases are having a rave in our atmosphere, it’s no wonder people are becoming increasingly drawn to environmentally conscious products.

But Citizen had always been way ahead of the game. Realising that the advent of quartz watches would bring scores of battery-related issues that would harm the environment, the Japanese watch titan turned its R&D efforts to light-driven technology and launched the Eco-Drive watch. Here are five things to know about it:

1. Its predecessor was the Crystron Solar Cell 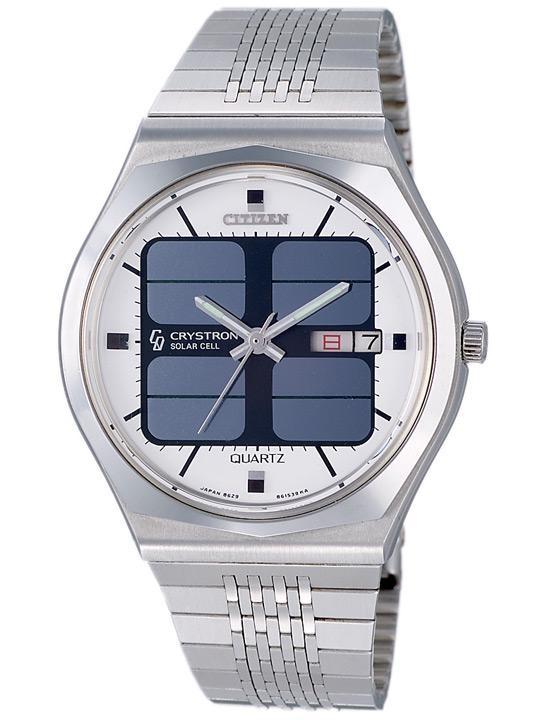 Introduced in 1976, the Crystron Solar Cell was the world’s first solar-powered analogue quartz watch. However, it wasn’t the most elegant, thanks to four visibly distracting solar cells on the dial. That said, it was a significant breakthrough and would serve as the forerunner of the Eco-Drive.

2. You’d probably not need a battery replacement in your lifetime

The Eco-Drive movement uses microns-thin discs of amorphous silicon to convert light to electrical energy, which is then stored in a rechargeable lithium-ion cell that, unlike regular rechargeable batteries, is unaffected by the charge and discharge cycle that will deplete its lifespan. 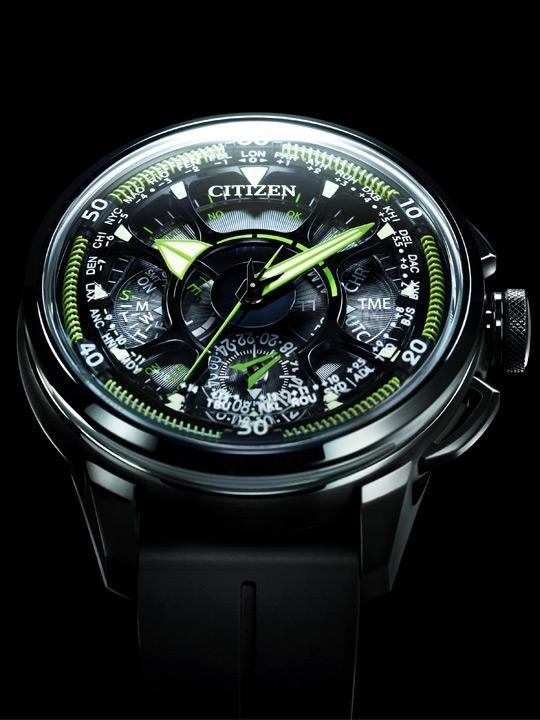 When the Eco-Drive’s battery life starts to diminish, the seconds hand will jump in two-second increments, thereby still keeping the correct time. Complicated functions may also be suspended. If the watch is kept in the dark for an extended period, it goes into hibernation mode. But though the hands stop, the internal quartz mechanism will continue to keep track of the time so that when the watch is recharged, it goes back to the correct time. 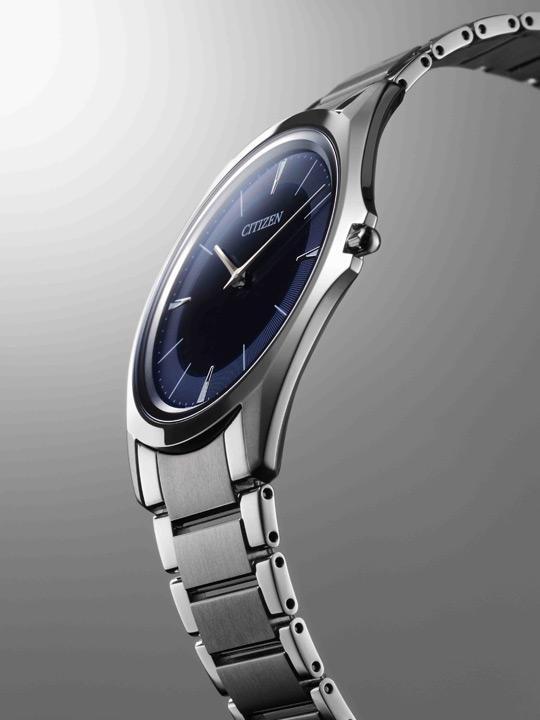 But of course. Following years of R&D, the Eco-Drive was able to derive energy not just from sunlight, but any kind of light, adding to its convenience and longevity. As of 2017, the company estimated this system has helped eliminate the disposal of 10 million batteries in North America alone. In 2014, Citizen became the first company in the watch industry to win the Eco Mark Award’s gold prize from the Japan Environment Association.

5. There are a multitude of complications available 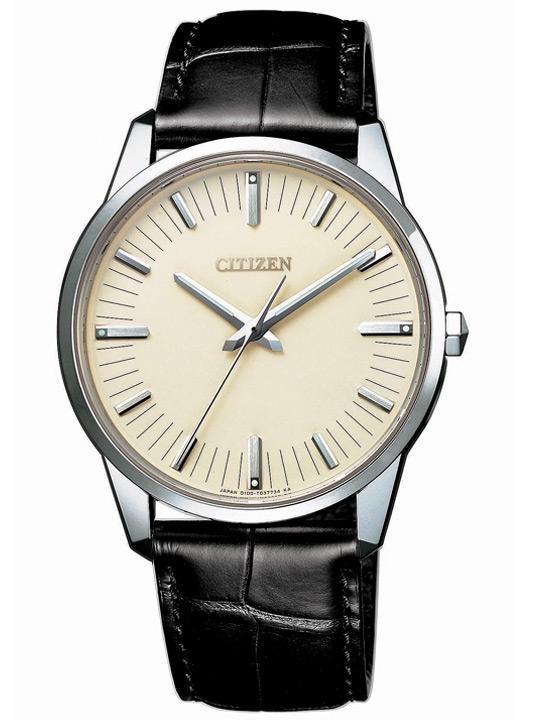 These include world time, dual-time zones, perpetual calendars, chronographs, satellite and atomic timekeeping. In addition, the brand launched its Eco-Drive One in 2017—the world’s thinnest light-powered watch at just 2.98mm in height, as well as the Calibre 0100 (above) in 2018, which is Citizen’s most accurate Eco-Drive movement to date, with an accuracy of +/-1 second a year.

For an inside look into Citizen's watchmaking capabilities and its flagship store in Ginza Tokyo, check out our video here.