The Calibre 0200 is a high-spec engine made in collaboration with La Joux-Perret. 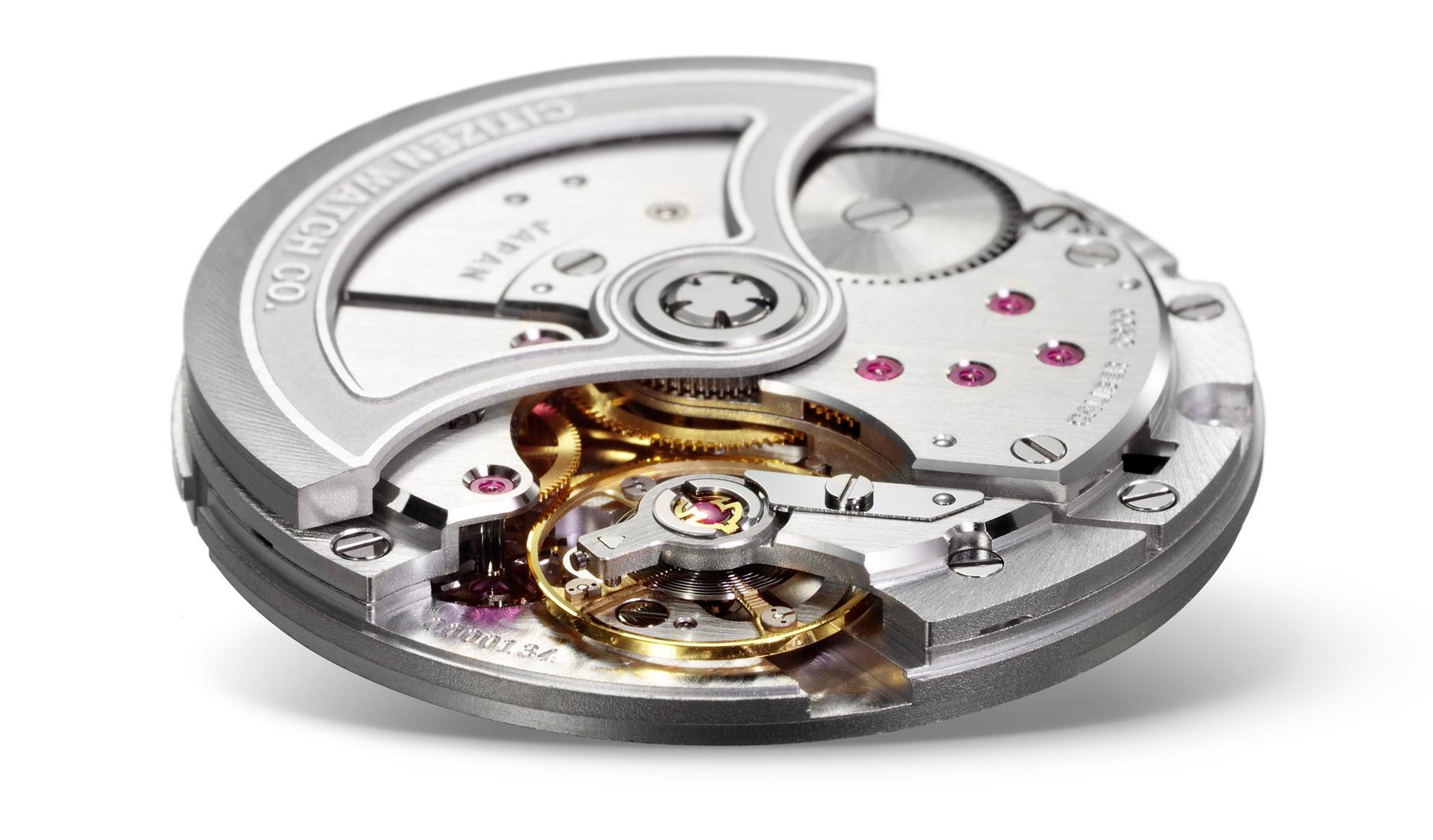 Japanese watch giant Citizen Watch’s acquisition of Swiss movement and module maker, La Joux-Perret S.A., is bearing its first big development with the introduction of the Calibre 0200, a new in-house movement that will significantly elevate Citizen’s stature and offerings in the category of mid- to high-end mechanical timepieces.

The Citizen Group, which has brands like Frederique Constant, Alpina, Bulova, Arnold & Son under its auspices, and is also a major producer of mechanical ebauches and quartz movements, bought over La Joux-Perret in 2012 with the aim of increasing its presence in the haut de gamme sector, and the Calibre 0200 demonstrates exactly that intent. 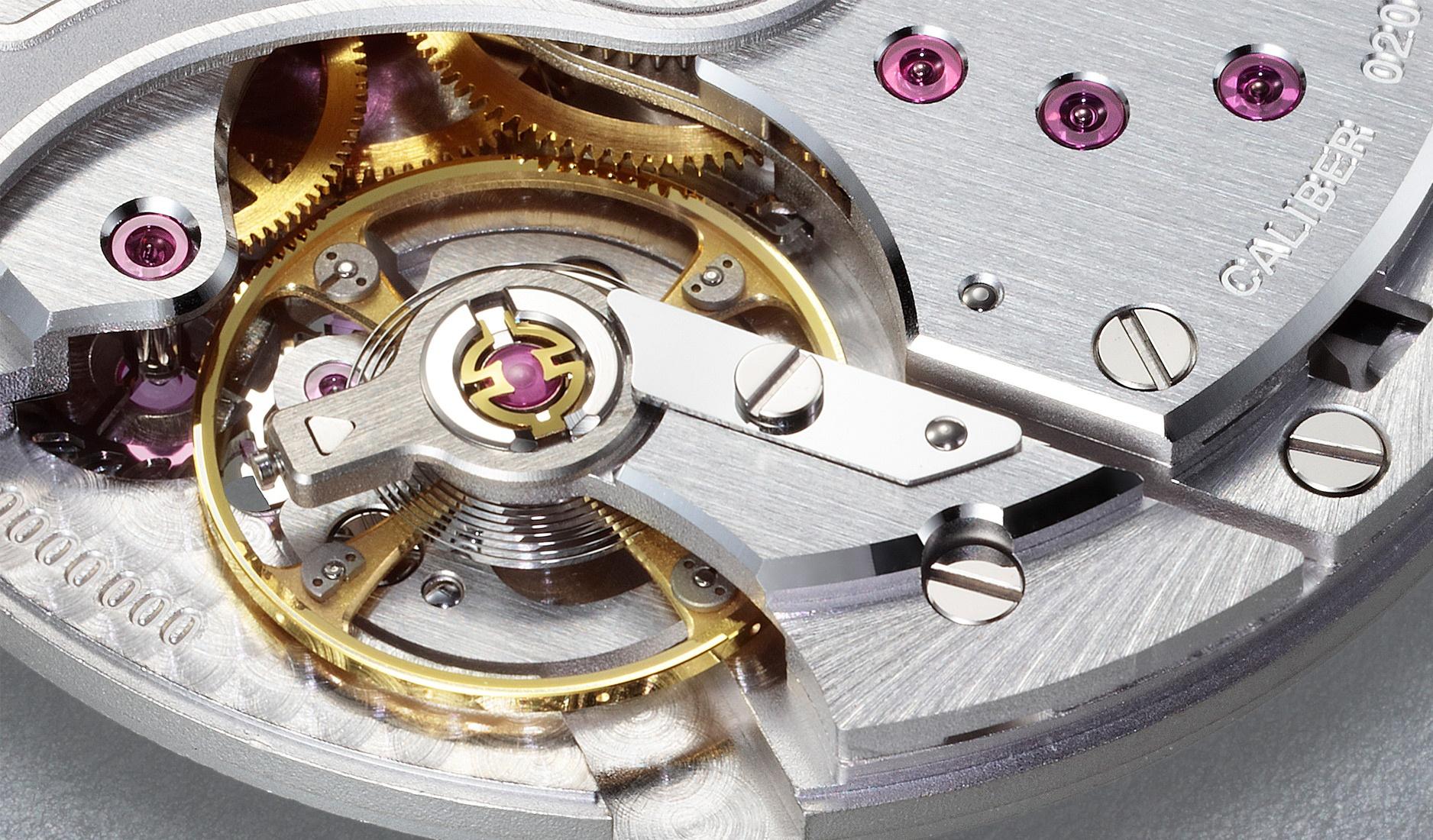 Billed as a ‘new fusion of Japanese and Swiss watchmaking cultures’, the automatic movement is reportedly conceived out of close technical collaboration between Citizen and La Joux-Perret, with the former overseeing the design and in-house assembly, and the latter contributing with decorative finishing techniques. Initial images reveal the Calibre 200 to be a decently finished engine, accentuated by satinage finish on the bridges and diamond-cut edges that add depth and contrast to the components. Set with a hollowed rotor bearing the name ‘Citizen Watch Co.’, the movement’s architecture reveals a free-sprung balance that promises greater shock resistance. Performance-wise, the Calibre 0200 beats at a frequency of 28,800vph, offers up to 60 hours of power reserve and is said to register a daily rate accuracy of -3/+5 seconds that surpasses chronometric standards. 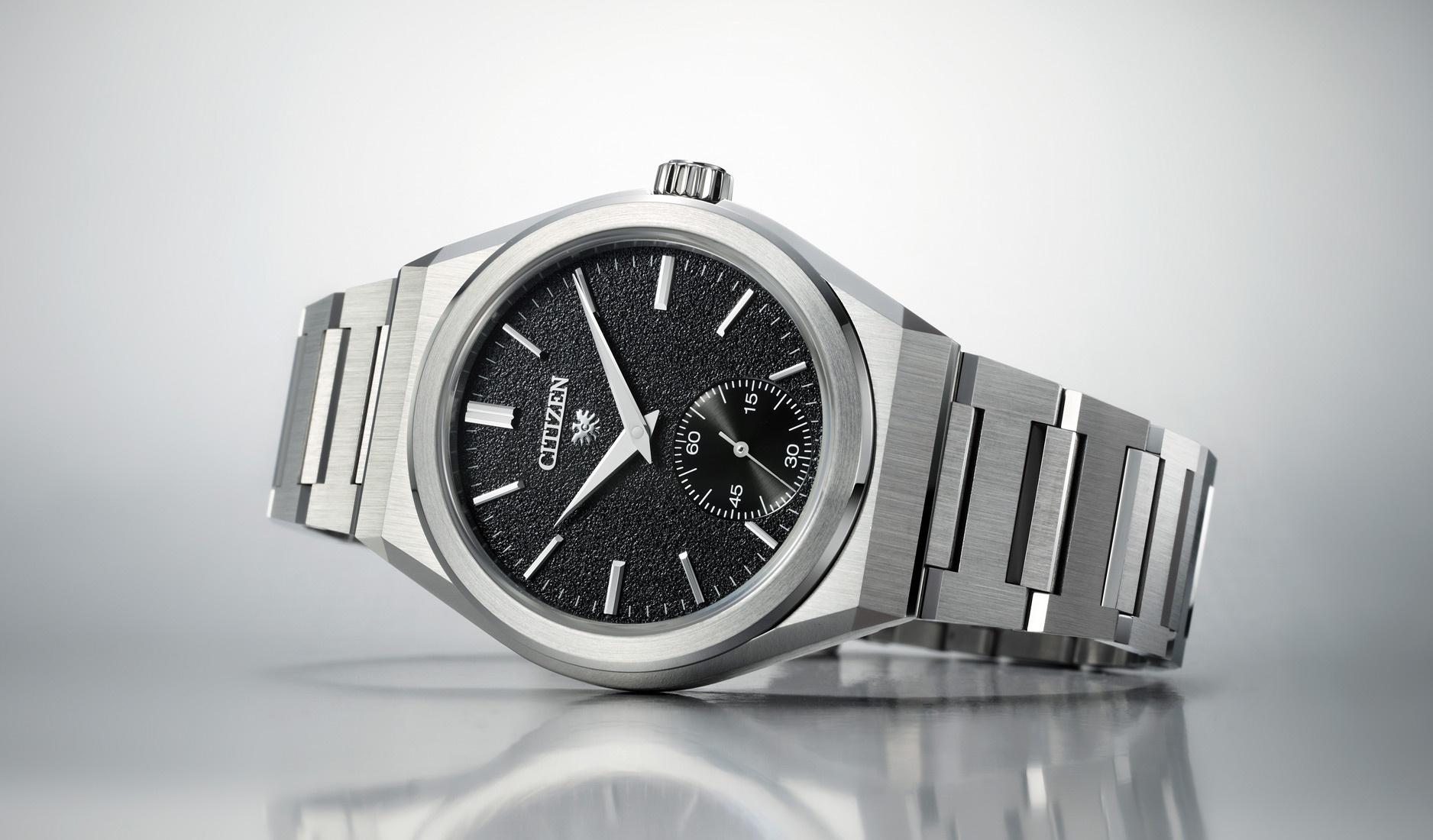 The movement is expected to make its debut around the third quarter of 2021, housed in the NC0200-90E model, a sharp and elegant 40mm steel watch with integrated lugs, black dial with sand-texture finish capped, naturally, by an open caseback that offers an unobstructed view of the Calibre 0200.