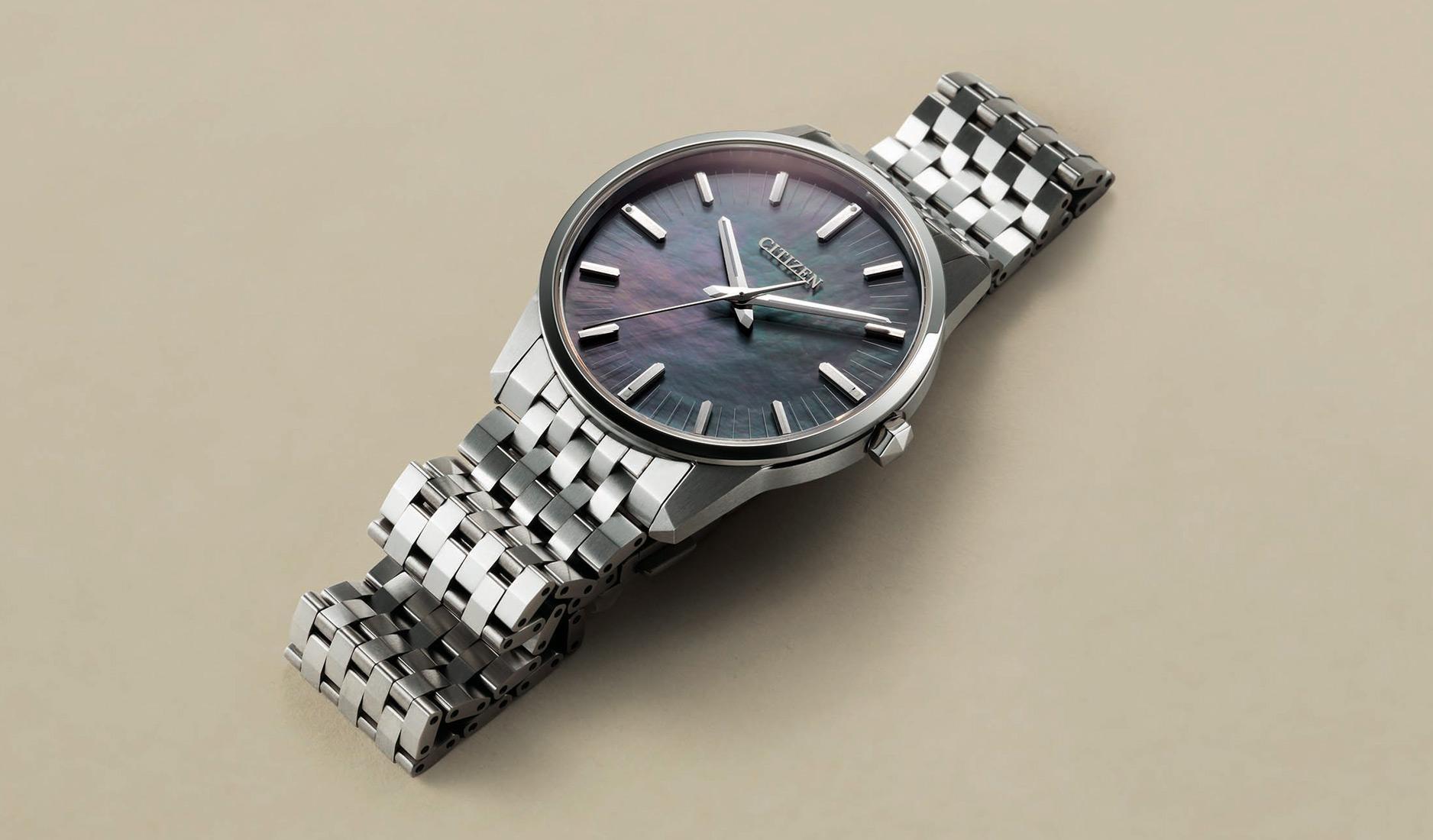 When Citizen celebrated its 100th anniversary last year, the brand marked the occasion by introducing the Calibre 0100 Eco-Drive movement. First unveiled as a ‘concept movement’, the Calibre 0100 rocked on the scene like a true heavyweight champ, with never-before-matched accuracy in a quartz movement. One year on at Baselworld 2019, the Calibre 0100 is now a full-fledged collection that is symbolic of Citizen’s never-ending quest to make the world’s most accurate and functional timepiece.

THE ASTOUNDING SPECS
The Calibre 0100 Eco-Drive movement registers a deviation of just +/- 1 second A YEAR. To put things in perspective, typical quartz movements are accurate to +/- 15 seconds per month. Even high-performance quartz movements known as High Accuracy Quartz (HAQ) register about +/- 10 seconds a month. 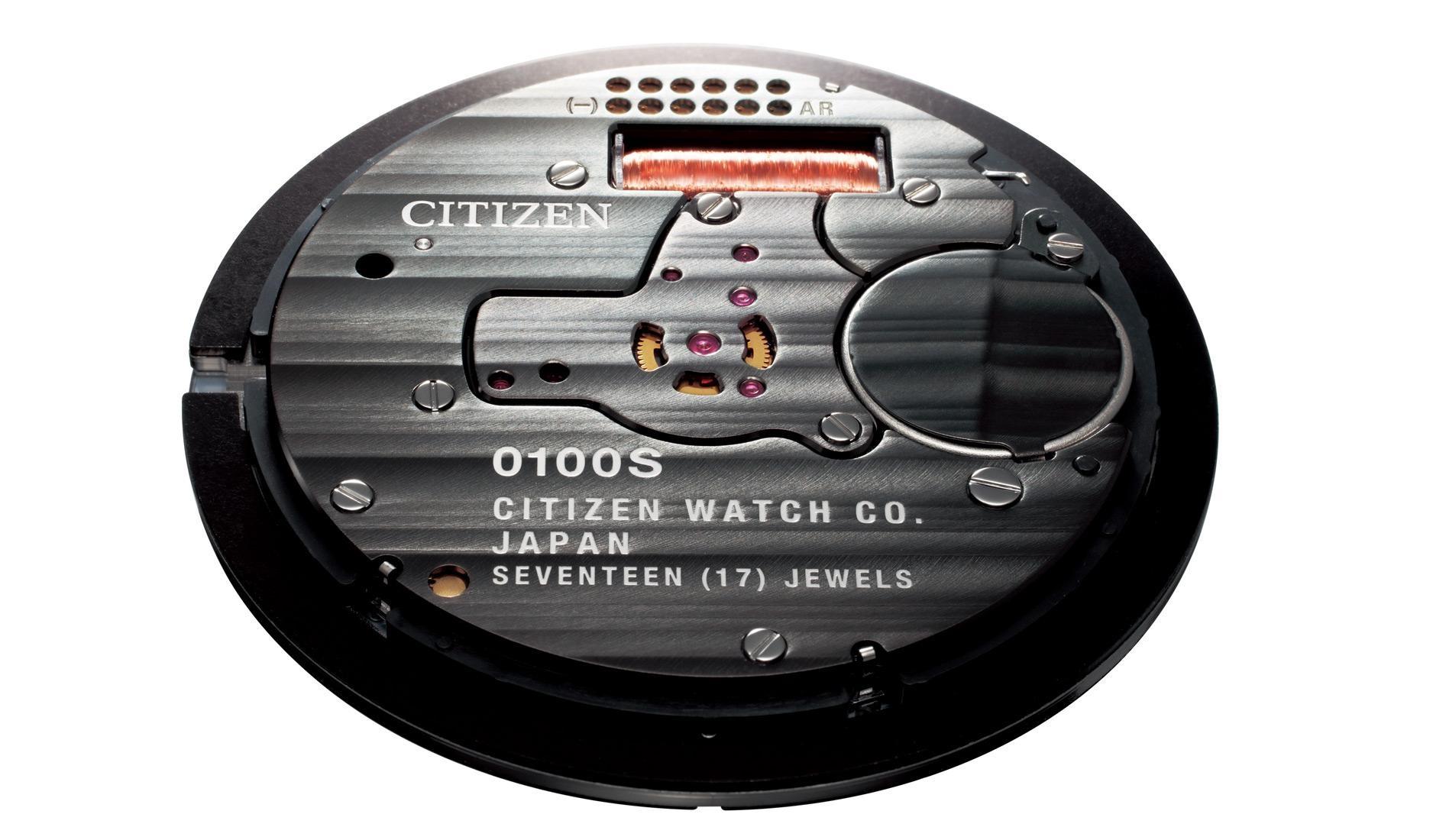 IT BOASTS ILLUSTRIOUS LINEAGE
It can be argued that the Calibre 0100 movement has been over 40 years in the making, tracing its genesis way back to 1976, when Citizen debuted the Crystron Solar Cell. The world’s first solar-powered analogue quartz watch, the groundbreaking Crystron Solar Cell provided the springboard for Citizen’s light-powered innovations, with the most important breakthrough coming in the form of the Eco-Drive, which was launched in 1996 and is the same platform on which the Calibre 0100 is based. 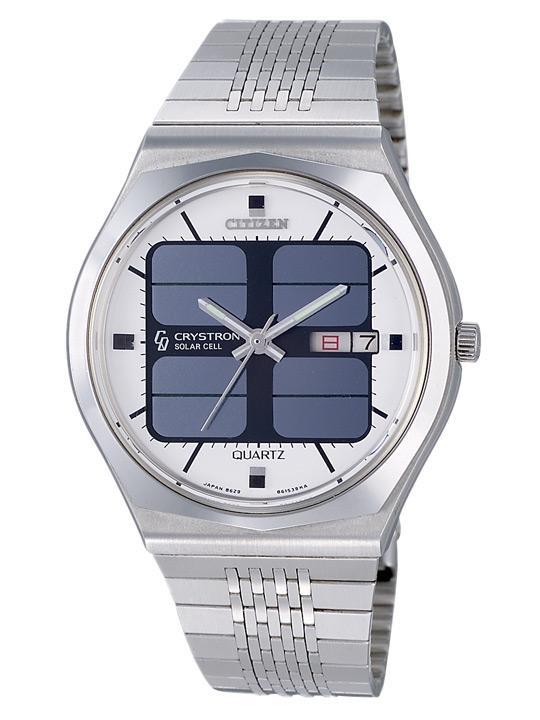 THE ‘AT’ DIFFERENCE
With the Calibre 0100, Citizen watchmakers tweaked the movement’s quartz technology itself, fitting it with a crystal quartz oscillator sporting an oblong shape, known as the ‘AT’ cut. This special type of quartz oscillator allows the movement to operate at a frequency of 8.4MHz (typical quartz movements oscillate at 3.23 Hz) to not only achieve unprecedented precision, but also greater temperature tolerance. AT-cut quartz oscillators are not new (they have been around since the 1980s, used in computer systems). Also, many other watch companies, including Citizen, have favoured more conventional tuning fork-shaped oscillators in recent years, as they operate at lower frequencies that are suited for wristwatches. 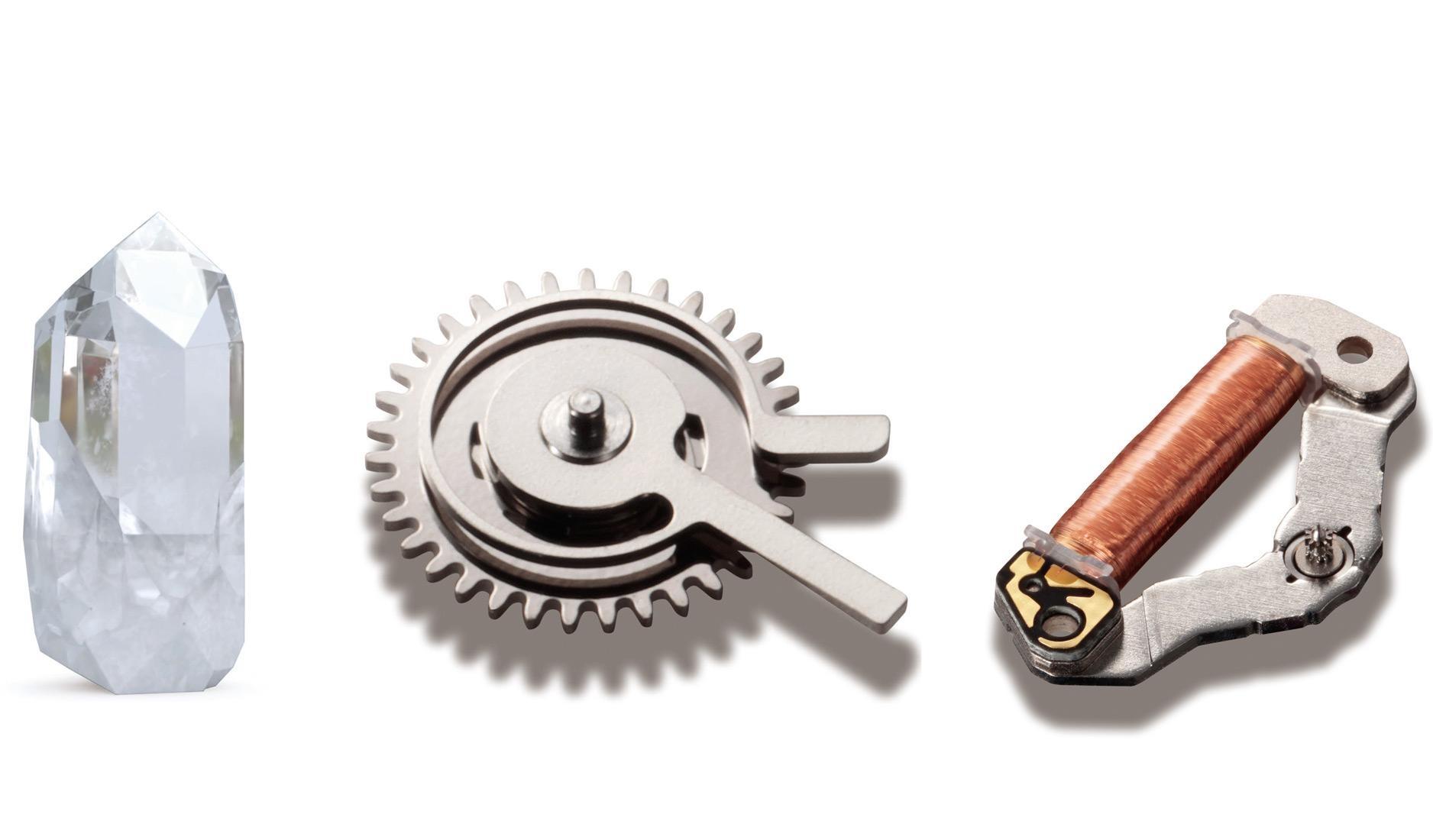 NEW ELECTRONIC DESIGN
In order to reinstate the AT-cut oscillator in the Calibre 0100, Citizen re-engineered the movement’s supporting electronic systems and tweaked the use of materials. These include a new circuit design with greater shock resistance that also automatically corrects the oscillation frequency position of the hands; and gears, springs and wheels that are fabricated using an electroplating and moulding technique known as ‘LIGA’ that result in perfectly shaped and weighted components that operate with optimum accuracy. 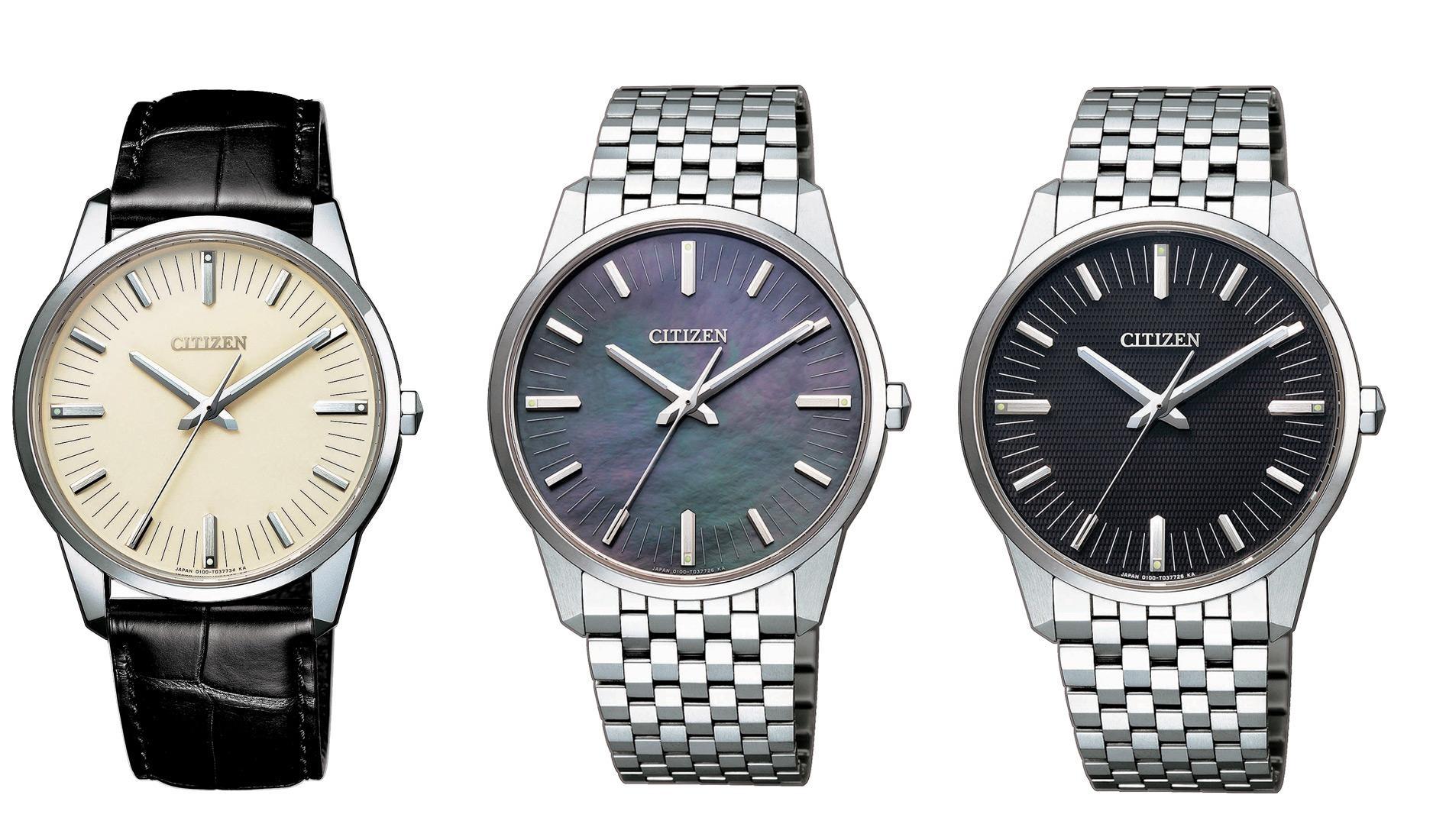 MINIMALIST BEAUTIES
For its first salvo, Citizen’s Calibre 0100 watches flaunt minimalist flair that befit their single-minded focus on precision timekeeping. Housed in white gold or super titanium cases, the watches display just the essentials – hours, minutes and seconds – without superfluous distraction. The unerring geometric symmetry of the dial; the beautiful finishing on the hour markers; the perfect alignment of the extra-long and slightly curved seconds hand with the indices at each tick, all contribute to the sublime and subtle beauty of the timepieces.