An Introduction To The Citizen Promaster

Besides being made to take a beating, obvs. 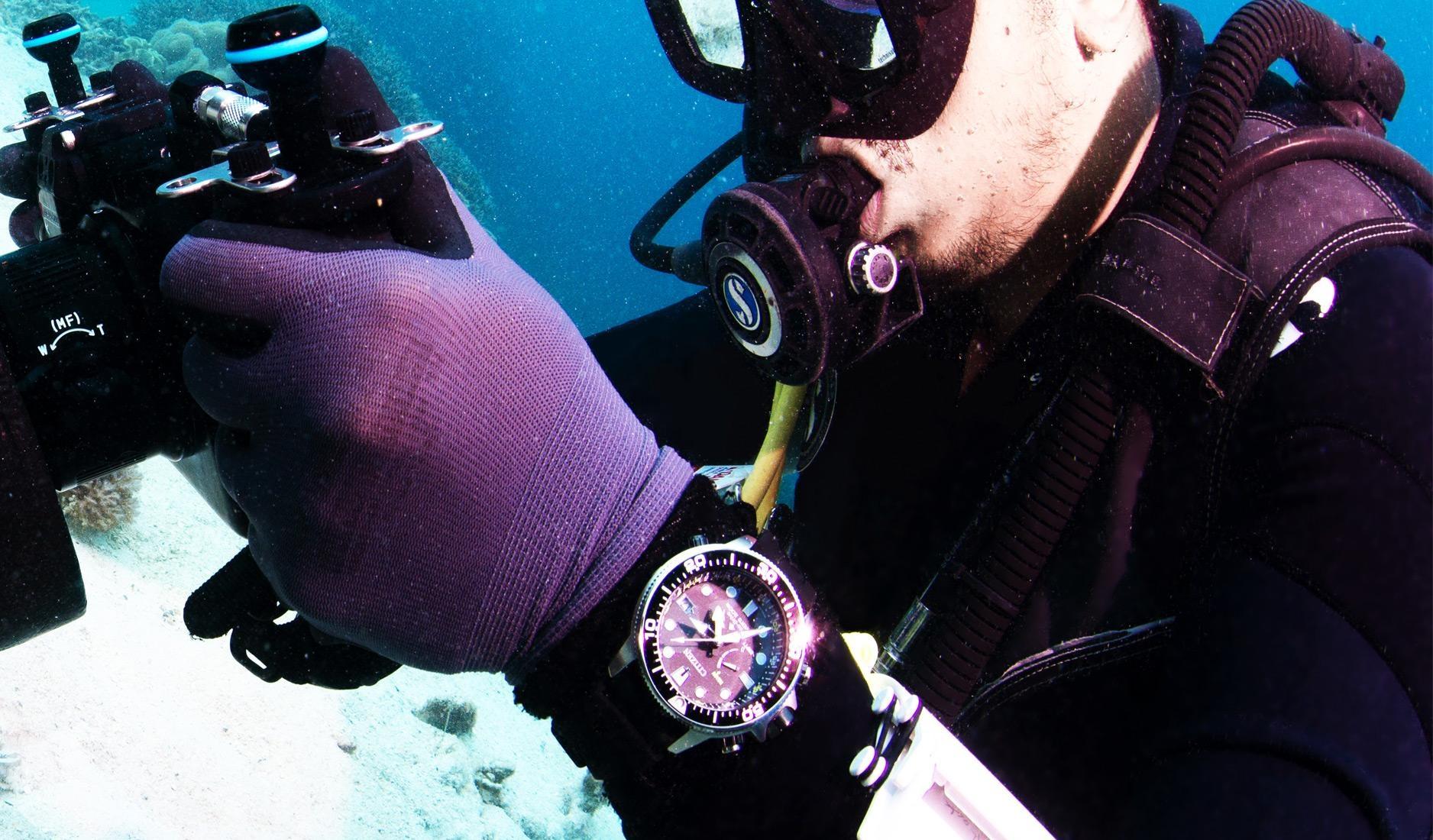 The Citizen Promaster’s roots can be traced to two watches. The Parashock from 1956 (left), the brand’s first shock-resistant watch, and the Parawater from 1959, the brand’s first diving watch. When the Promaster collection was launched in 1989, Citizen’s objective was to offer a range of watches that embodied the spirit of adventure in timekeeping. 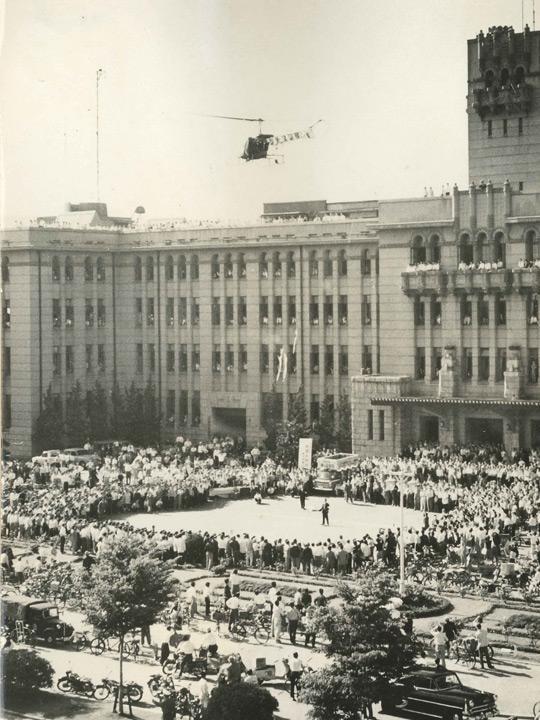 Drop test for the Parashock from a helicopter in 1956 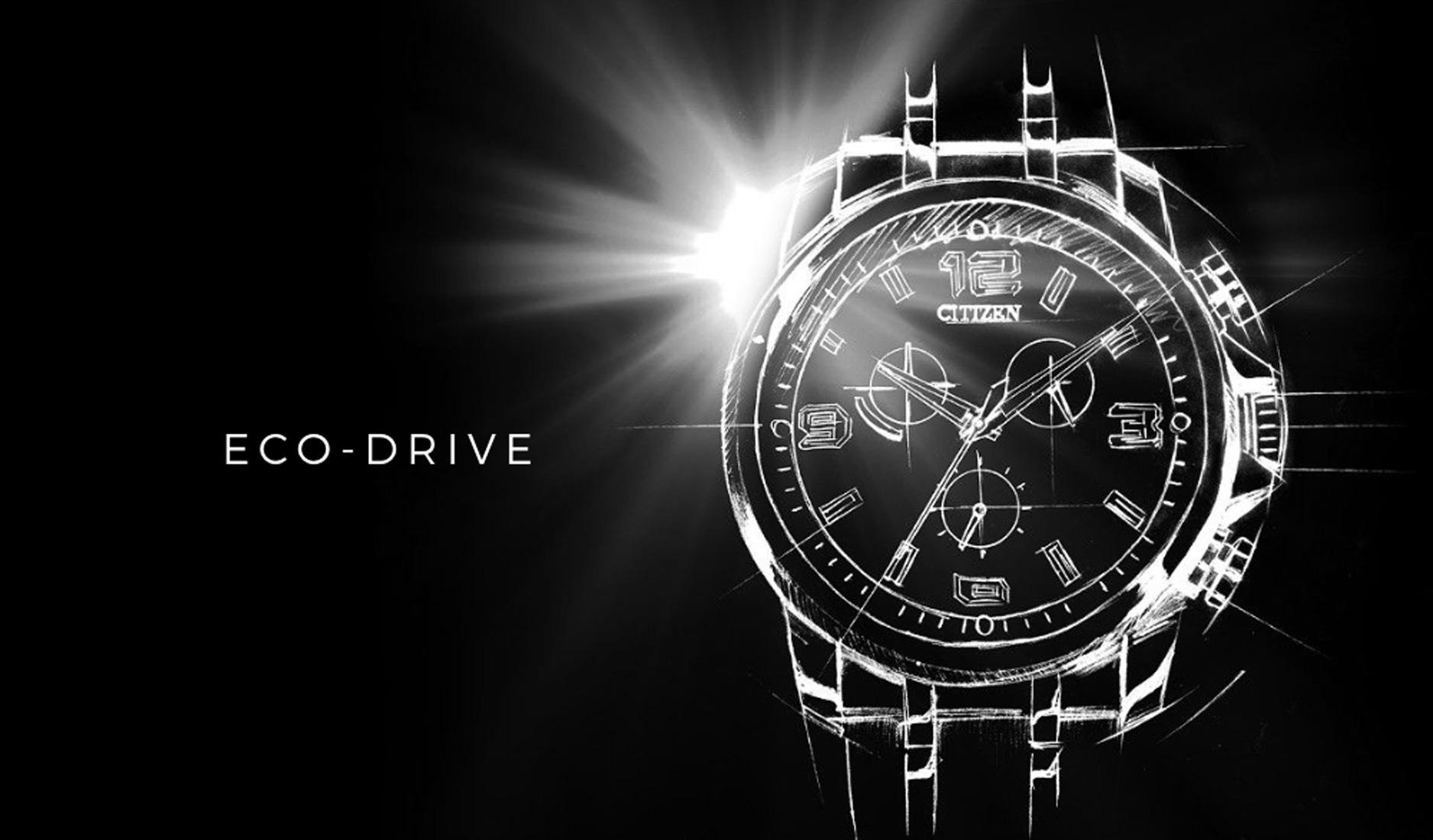 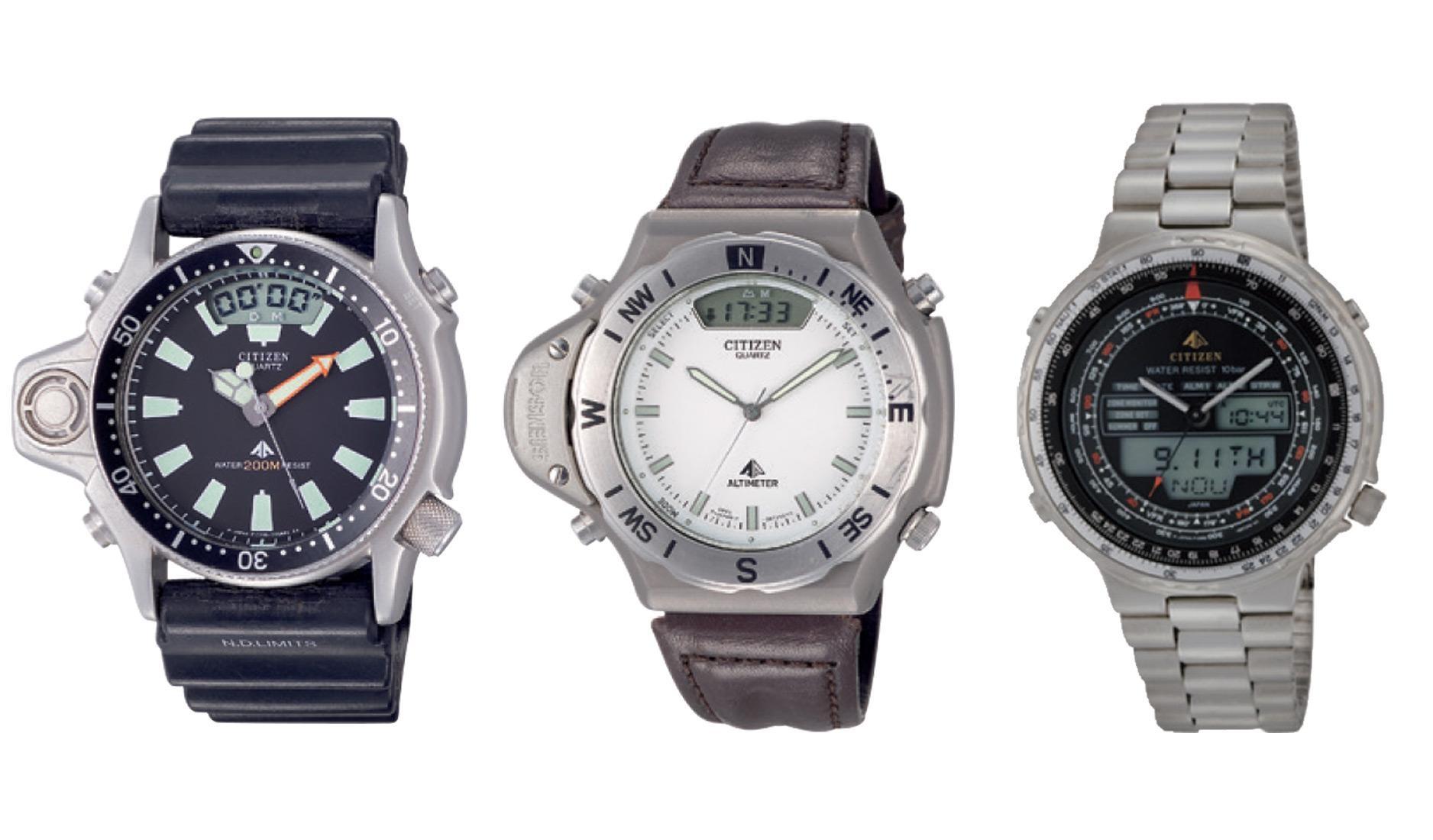 The first watches in the collection included the Aqualand with electronic depth gauge; the Altichron that comes with an altitude meter; and the Promaster Sky that features world time and functionality. Fans of the Promaster are known to hail the collection’s introduction as a breakthrough for Citizen. On hindsight, however, it is more accurate to say that the birth of the Promaster symbolised Citizen’s unrelenting quest for making super robust watches.

IT IS 30 THIS YEAR!
To celebrate the Promaster’s 30th anniversary, Citizen offers three commemorative models, each line limited to 1989 pieces as a nod to its birth year. 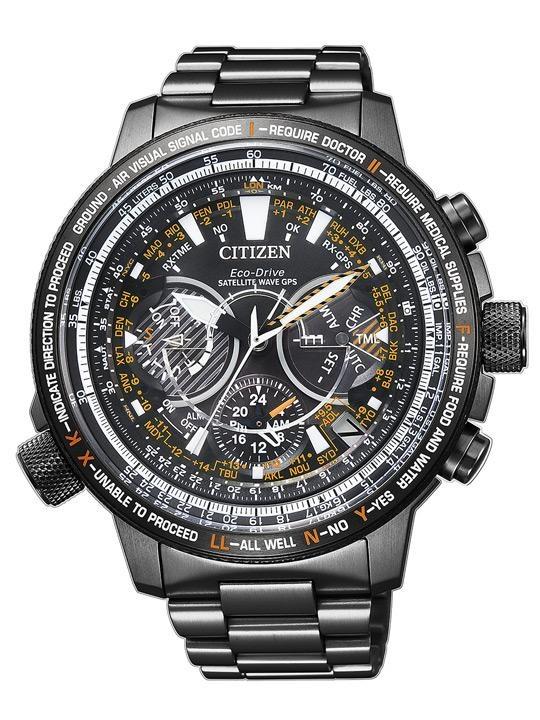 The ‘Sky’ series is fronted by the Satellite Wave GPS Promaster, clad in Citizen’s proprietary ultra-hard Super Titanium case and wired with the most cutting-edge technology among the trio. Powered by the Eco-Drive Calibre F990, the pilot’s watch has the ability to display the correct time and date across 39 cities by syncing the indicators with GPS satellites, and flaunts a special bezel featuring ground-air visual codes. 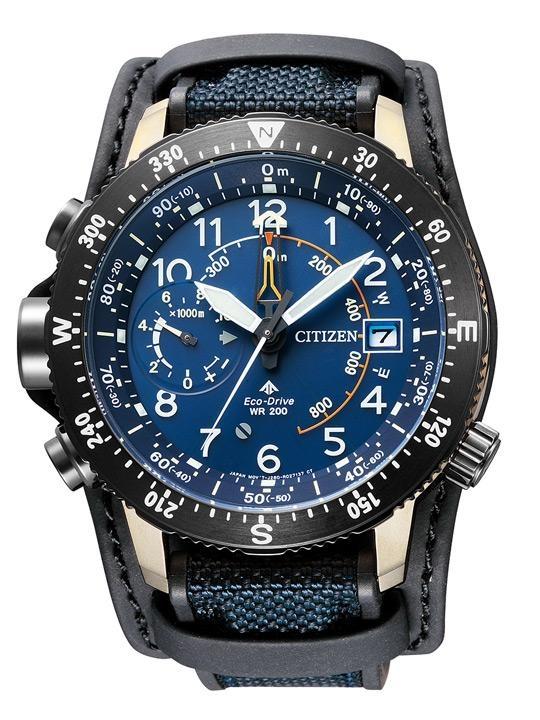 The ‘Land’ range is represented by the Eco-Drive Altichron Promaster, featuring an all-analogue display housed in a 46.8mm Super Titanium case that has been further fortified by Duratect MRK Gold, a regal and scratch-resistant sheen courtesy of Citizen’s surface-hardening technology. 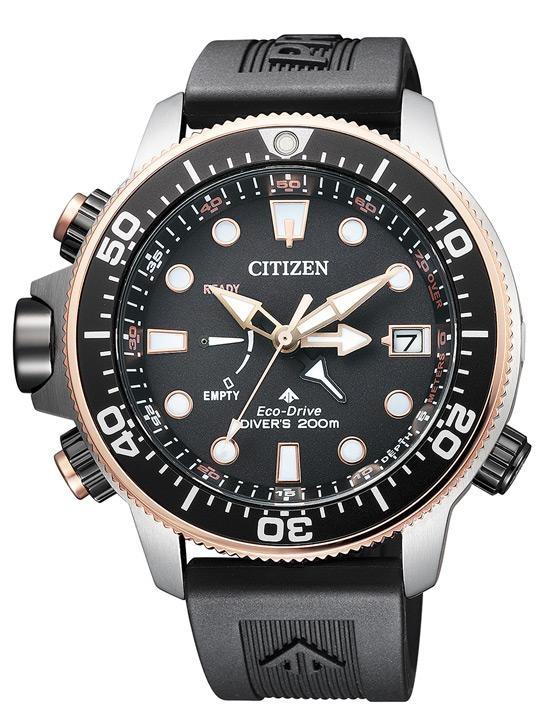 Last but not least, the Eco-Drive Aqualand 200m Promaster from the ‘Marine’ series is an ISO-certified dive watch that is water resistant to 200m. The timepiece’s pared-down dial design for maximum legibility belies its wealth of features and functions, including analogue time and depth displays of up to 70m, as well as safety features such as dive alarm for mistimed ascension, and screw-locked crowns and buttons.