Chopard Mille Miglia Lab One: Revving Into The Future 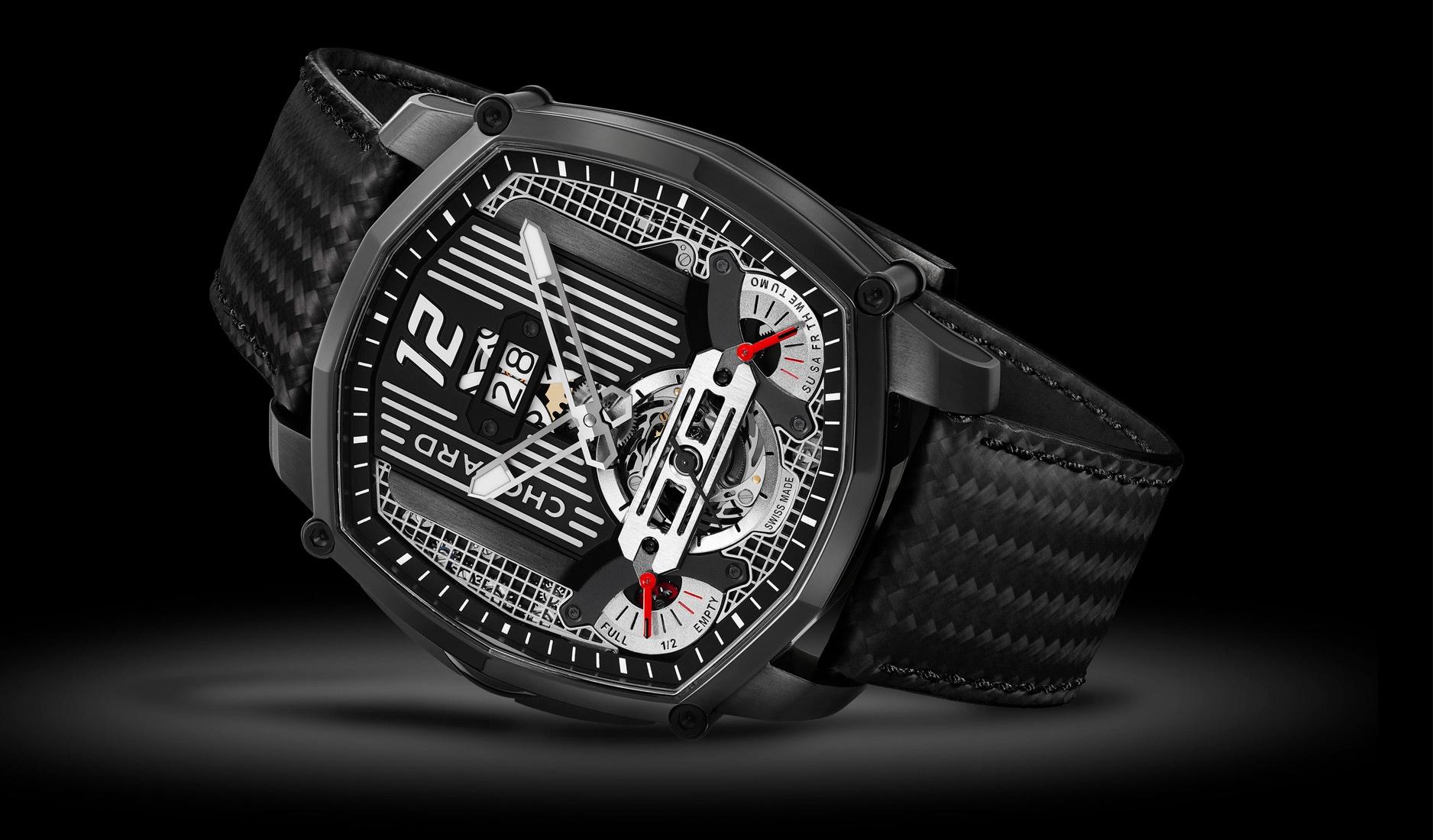 You can guess from the watch’s ‘Lab One’ suffix that it is going to be business as unusual for Chopard’s beloved Mille Miglia collection, a line of watches inspired by, and adopting the name of, the 75-year-old open-road endurance rally in Italy for classic and vintage cars. But certainly, ‘vintage’ and ‘classic’ are two adjectives that the new Mille Miglia Lab One is looking to leave in the dust.

For the unfamiliar, the Chopard Mille Miglia was introduced in 1989, the result of co-president Karl-Friedrich Scheufele’s personal love for classic cars and motorsports, and his passion for dynamic and innovative watchmaking. “I think the collection is an icon for Chopard’s sports watches for men. It is also an entry into the world of the brand,” he explained an in earlier interview. 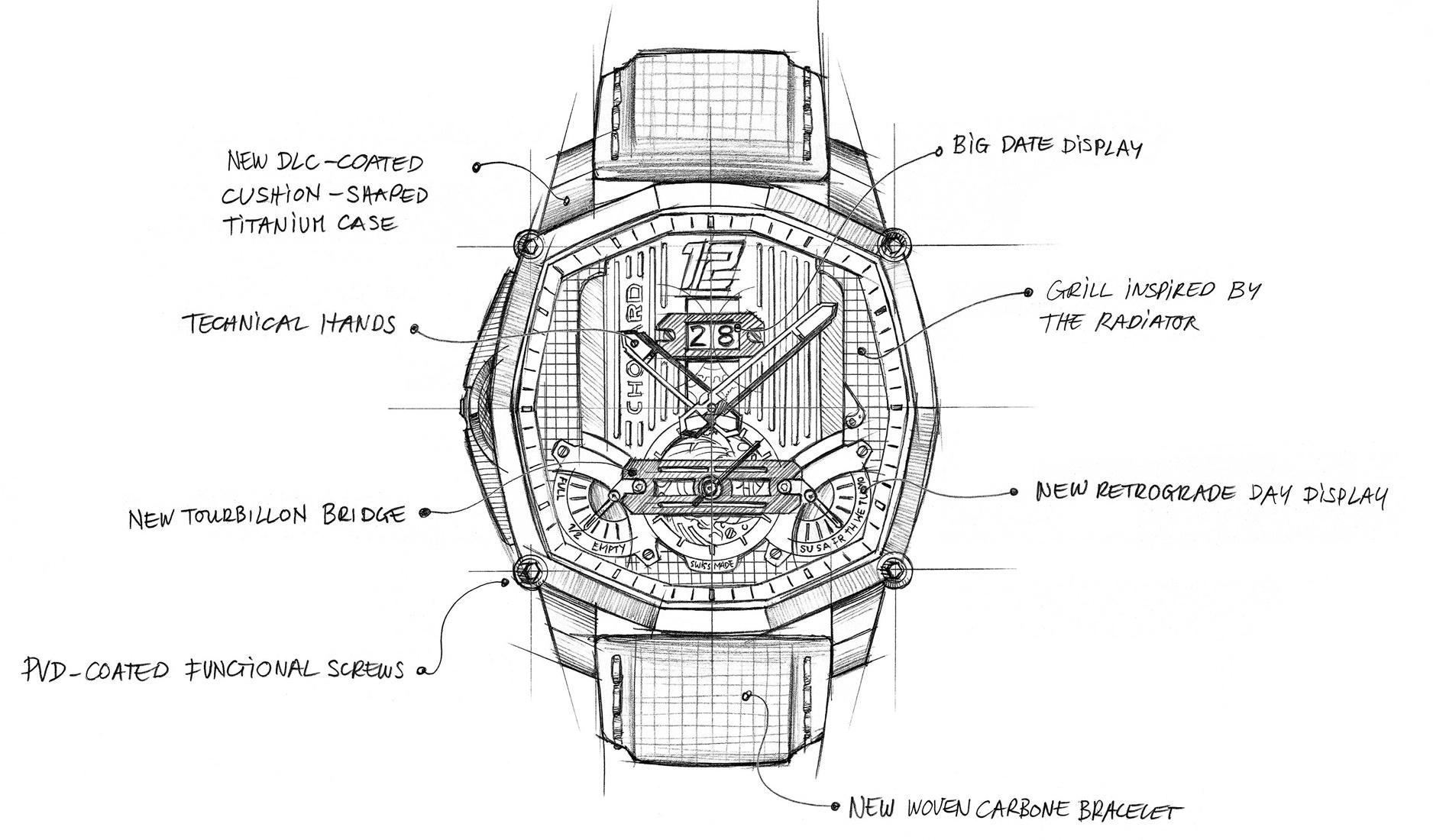 Originally issued as mementos for the rally’s competitors, the Chopard Mille Miglia evolved to become a full-fledged and popular collection, distinguished by two key designs – the Dunlop tyre-inspired strap and the race’s red arrow logo – which appears on all models. The watches channel race-inspired spirit with accents and features that reference classic car components and instrument panel gauges. The Mille Miglia Lab One, however, will be taking a marked detour from all of that.

Like the horological equivalent of a concept racecar, the Mille Miglia Lab One flaunts sexy angles, black-clad machismo and a stylish open-worked dial that hints at the technical prowess that hums underneath.

Extreme Affair
Chopard hails it as the “most extreme” Mille Miglia, and its boast stems from the new 485-part Calibre 04.03-M that drives the watch – Chopard’s first in-house automatic tourbillon movement that is built in the spirit of, you guessed it, high-performance race cars. Here, the tourbillon is equipped with a stop mechanism that’s inspired by a car’s brake disc system. By pulling the crown, one activates axially mounted levers that bring the rotating tourbillon cage to a stop, enabling the user to set the time to the nearest second. The movement is enhanced by a patented balance that helps compensate for inertia variations to improve rate regularity and precision. 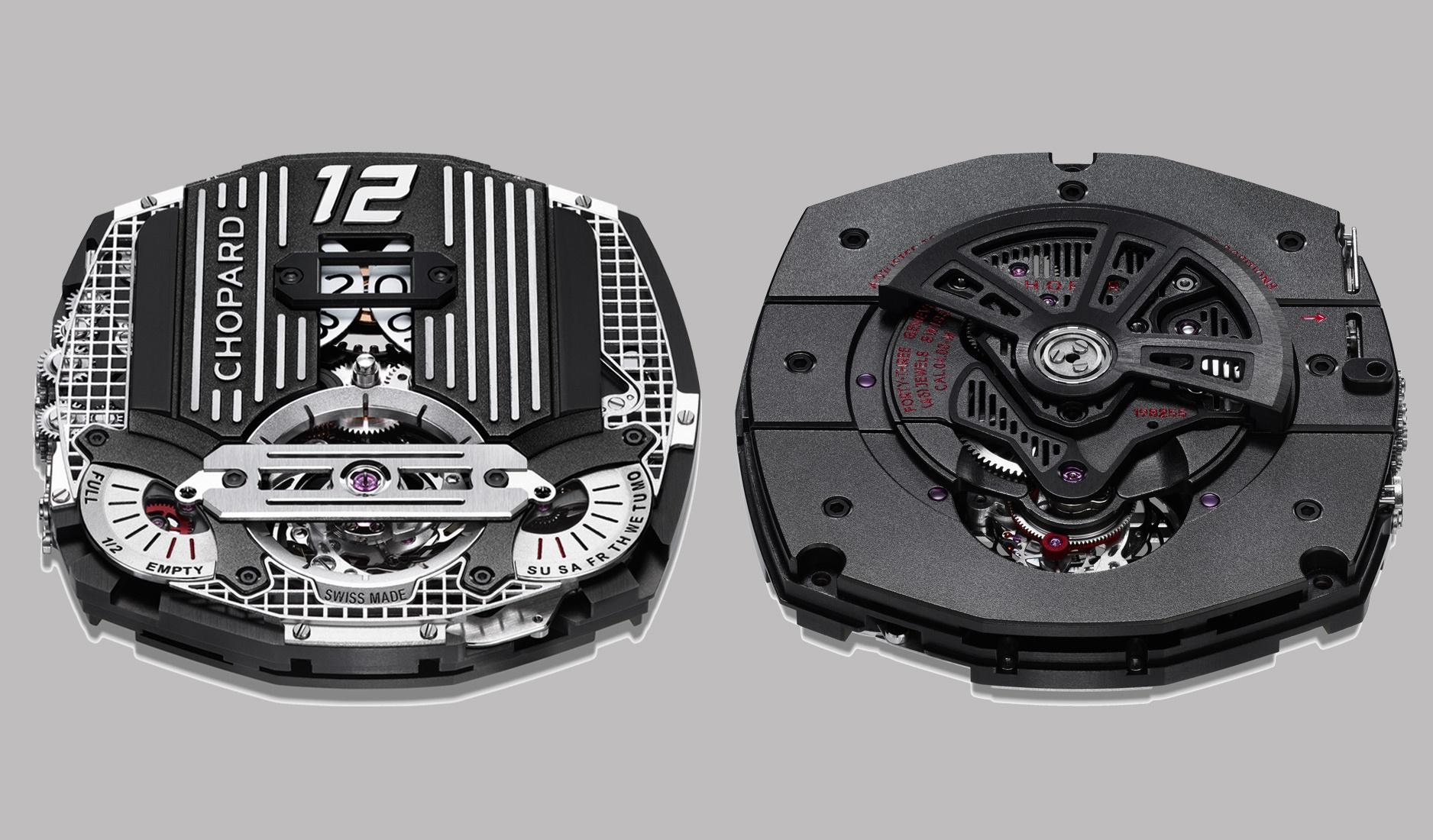 The watch's high-mech engine’s dynamism is beautifully expressed on the outside. Housed in an elongated decagon-shaped titanium case, the Mille Miglia Lab One is sheathed in black DLC so that it’s virtually scratch-proof, and features angled bezel and lugs, which emanate a unique sheen thanks to a combination of bead-blasted and polished surfaces. 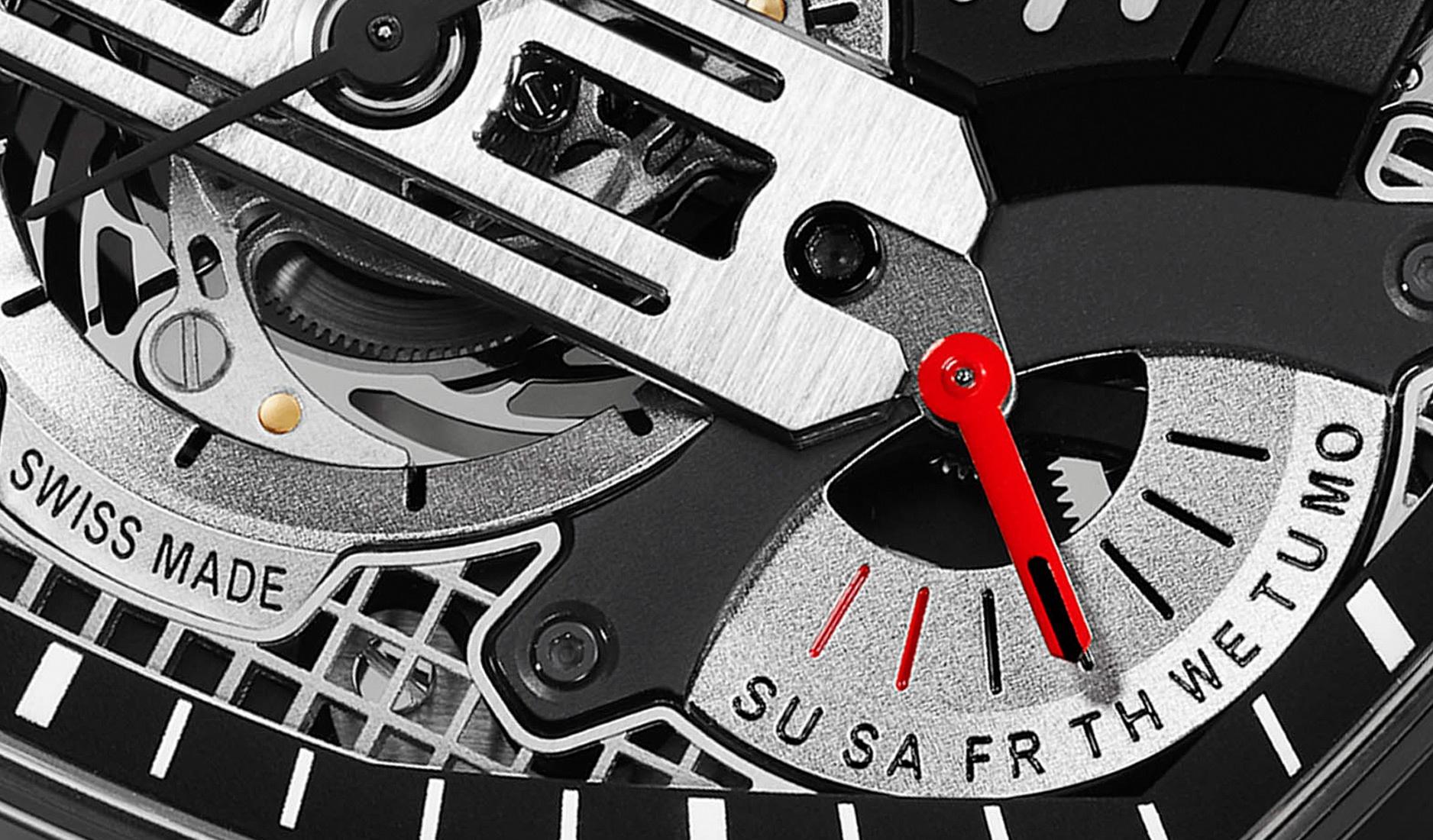 Elsewhere, the dial looks like it has been designed by a true petrol head. Radiator grille-like grids offer a peek into the movement, which resembles a cylinder head. At the bottom half, a power reserve indicator and retrograde date display flank the tourbillon, looking like they have been transplanted from a race car’s instrument panel.

Limited to 20 pieces, the Mille Miglia Lab One is not your regular Mille Miglia – it isn’t built to be one and, more power to Chopard for having the guts to tinker with a tried-and-tested formula. In a year where everything is changing, Chopard shows that the future is firmly in its sights. 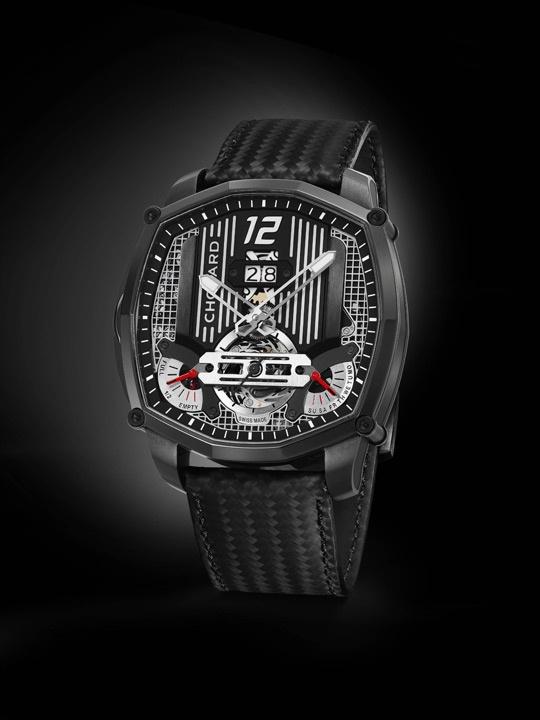