The G-Force: Kikuo Ibe On Creating The G-Shock

Many lessons here – and they are not just about how to make a watch. 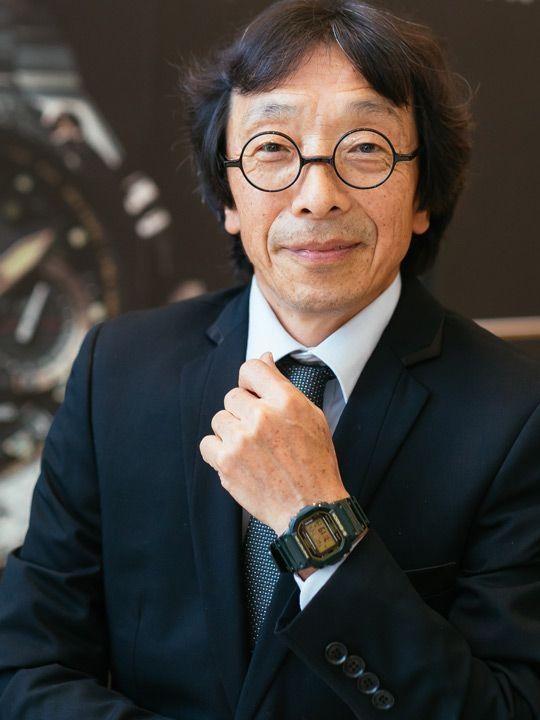 Ibe-san wearing the Casio G-Shock DW-5600, one of the earliest iterations of the timepiece

HEARTACHE CAN BE INSPIRING
“I was on my way to work when I dropped and broke a beautiful watch that was given to me by my father. That happened more than 30 years ago. At that time, watches were treated as delicate instruments. Afterwards, I was determined to make a watch that wouldn’t break.”

DON’T BE A FOLLOWER
“The trend for watches back (in the 1980s) was very thin cases. But my vision for an ultra-tough watch required for it to be big. And I had to develop the watch in secret. I conducted the shock tests by dropping the prototypes out from a toilet window on the third floor of the company’s R&D building.”

WATCH THE KIDS
“The prototypes were the size of a ball, and I was beginning to think that my idea was too unrealistic. I made some progress with a new shock-resistant structure to protect the watch movement, but it would damage its electronic components. I conducted every test imaginable. One day, I was in a park and chanced on a girl bouncing a ball. I imagined the watch being housed inside the ball, and developed the idea of housing the engine in a floating structure, which is the basis of the G-Shock concept.” 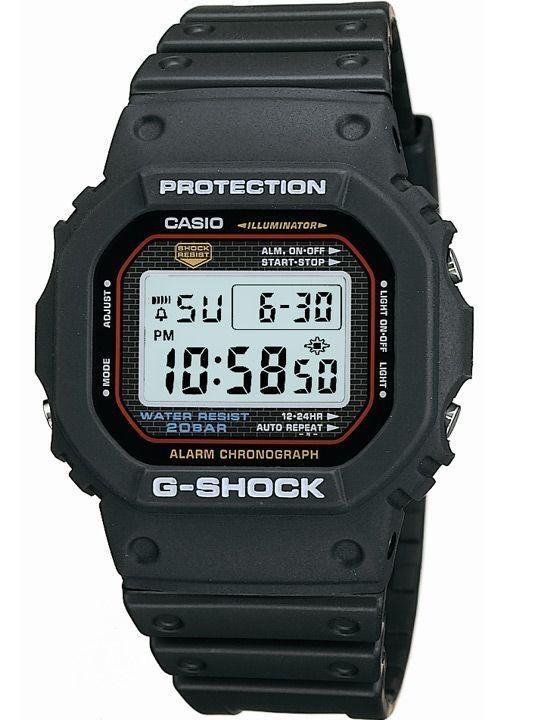 EXPECT THE UNEXPECTED
“The original G-Shocks were targeted at policemen and road construction workers. We then added mud-resistant features to make the watch hardier and more suitable for professionals working in tough conditions – whether they work on land, sea or air. But today, the G-Shock is popular across all sectors, and is even worn as a casual timepiece.”

A cross-section of the MR-G case shows how far the G-Shock has come since the prototype, which looks like a digital watch wrapped in a tennis ball (top right of image)

NEVER STOP INNOVATING
“After the success of the G-Shock, I started another project with a group of young engineers. The dream was to create an equally strong G-Shock with a metal case. It was even more challenging this time round. The conception took over a year and the anti-shock concept took its cue from the bumper design of a car. Even then, there were internal challenges to overcome, such as agreeing on the design of the metal G-Shock. In the end, we launched the MR-G in 1996, and the watches sold out on the day.”

Casio commemorates the 20th anniversary of the MR-G with the 'Hammer Tone' limited edition in titanium case, with bezel and bracelet links decorated in 'tsuiki, a hand-finishing technique traditionally used on armour. Priced at US$6,200, it is limited to 300 pieces.