Meet The Man Who Plots The G-Shock’s Future 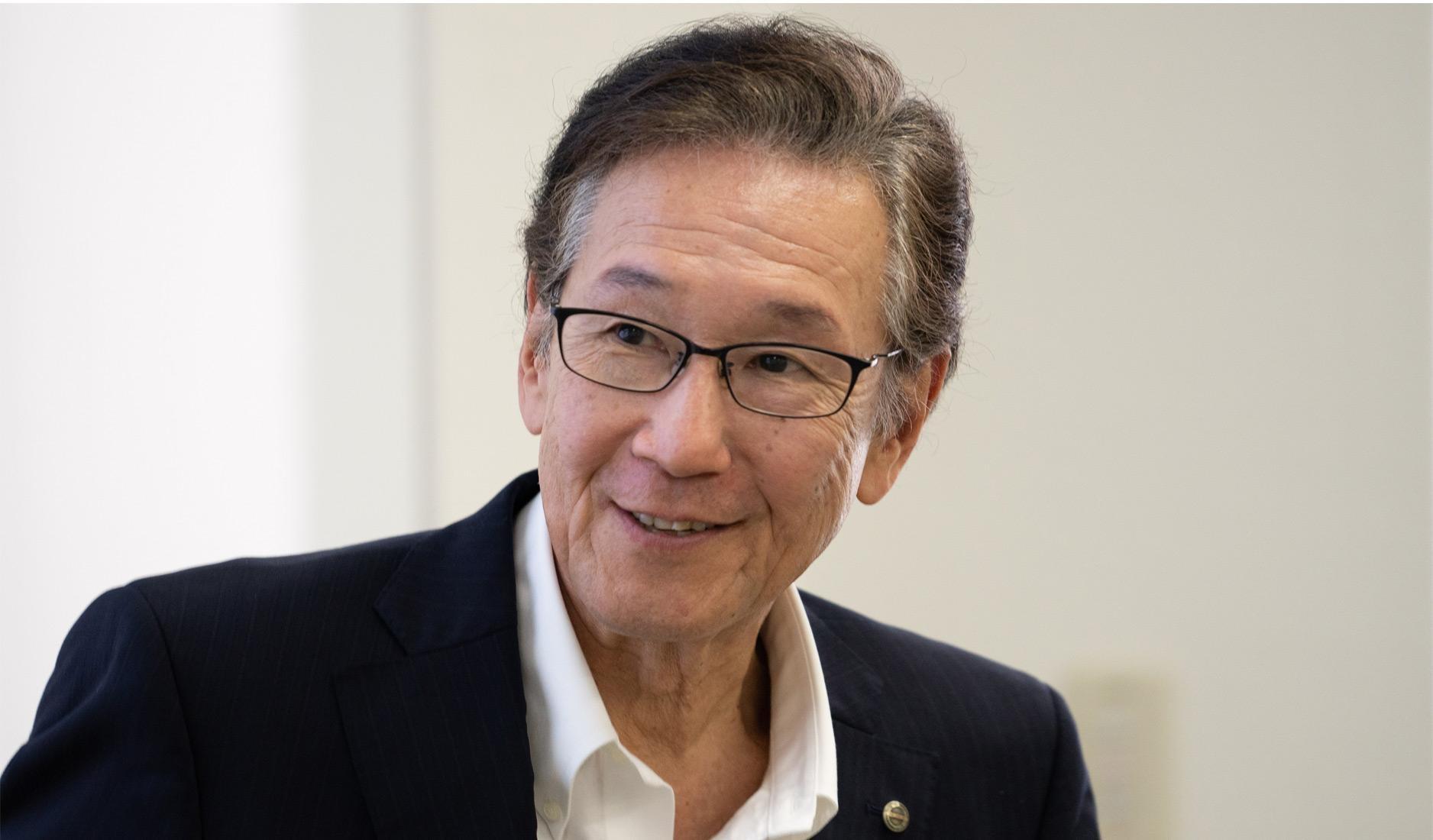 You might not have heard of Yuichi Masuda, but he is a true-blue Casio OG. A pioneering figure at Casio, a company that he joined 1978, Masuda brings over four decades of experience to the table, including playing an instrumental role in the development and launch of the now-world famous G-Shock collection. Indeed, while fans of G-Shock would be more familiar with Kikuo Ibe as the face and creator of the watch, Masuda was the man who helped translated those ideas into commercially viable products. Of the original team involved in the making of the G-Shock, only Masuda and Ibe are still working at Casio. 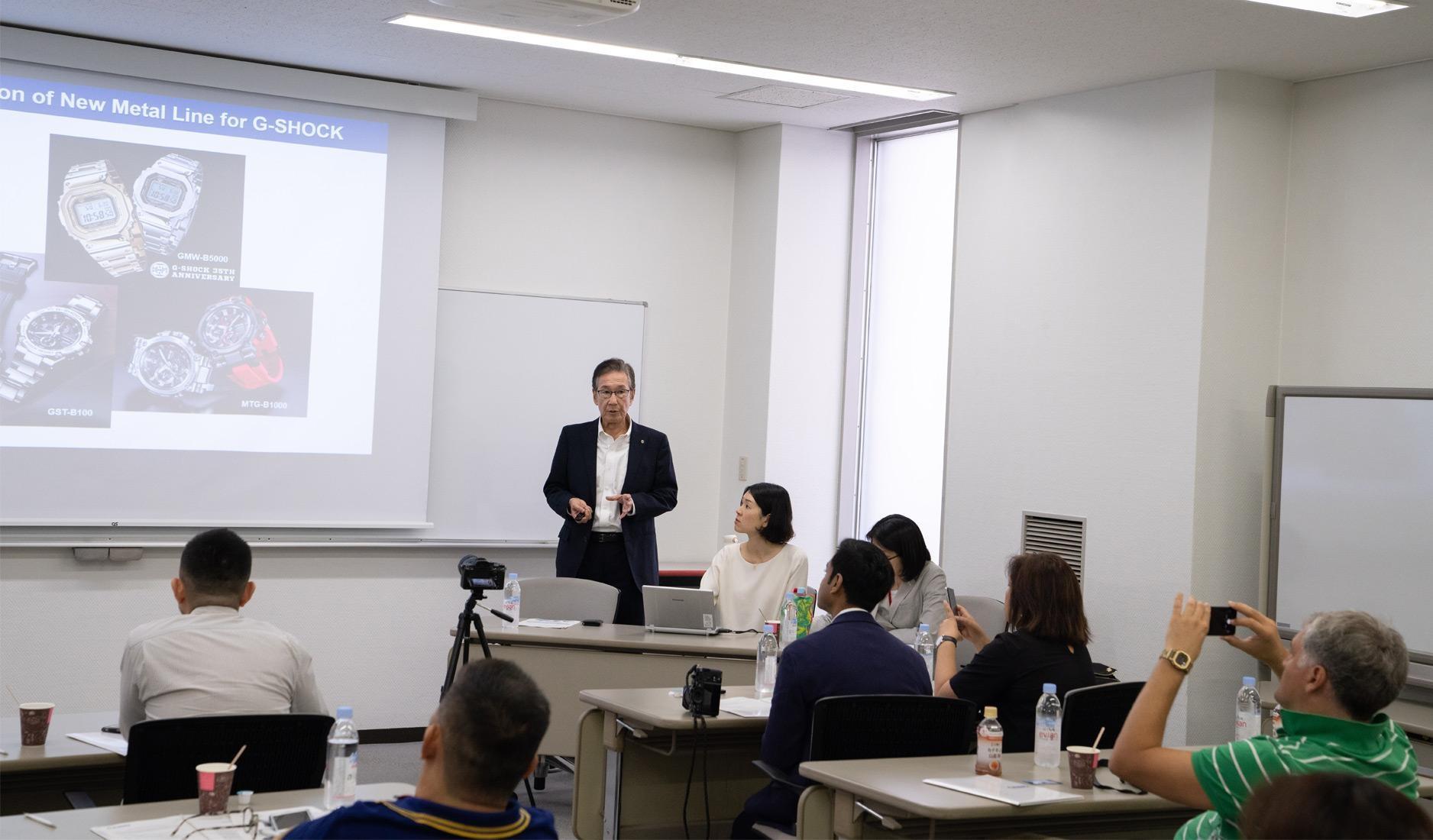 Masuda briefing the media at Casio's R&D facility at Hamura

Today, Masuda holds two titles at Casio – he is the senior executive managing officer and board member in charge of product development, as well as the manager of the company’s timepiece business unit, taking the helm at a strategic level.

Having seen the ups and downs of the watch market, which include the quartz crisis, the resurgence of luxury watches and the emergence of smart watches through the prism of Casio’s own digital watch revolution, Masuda offers a level-headed take on the challenges ahead for his company, that is both illuminating and perceptive.

HARD TRUTHS
“The Swiss export figures for watches between 2013 to 2018 show that the market for luxury watches in the higher price range is expanding, while the market for digital watches in the lower price range is shrinking. The shipment of analogue quartz watches by the three big Japanese watch companies have also declined between 2015 and 2018. For our timepiece division, our total sales was 171.8 billion yen. It was just a one per cent increase from the previous year, so you can say that it is relatively flat." 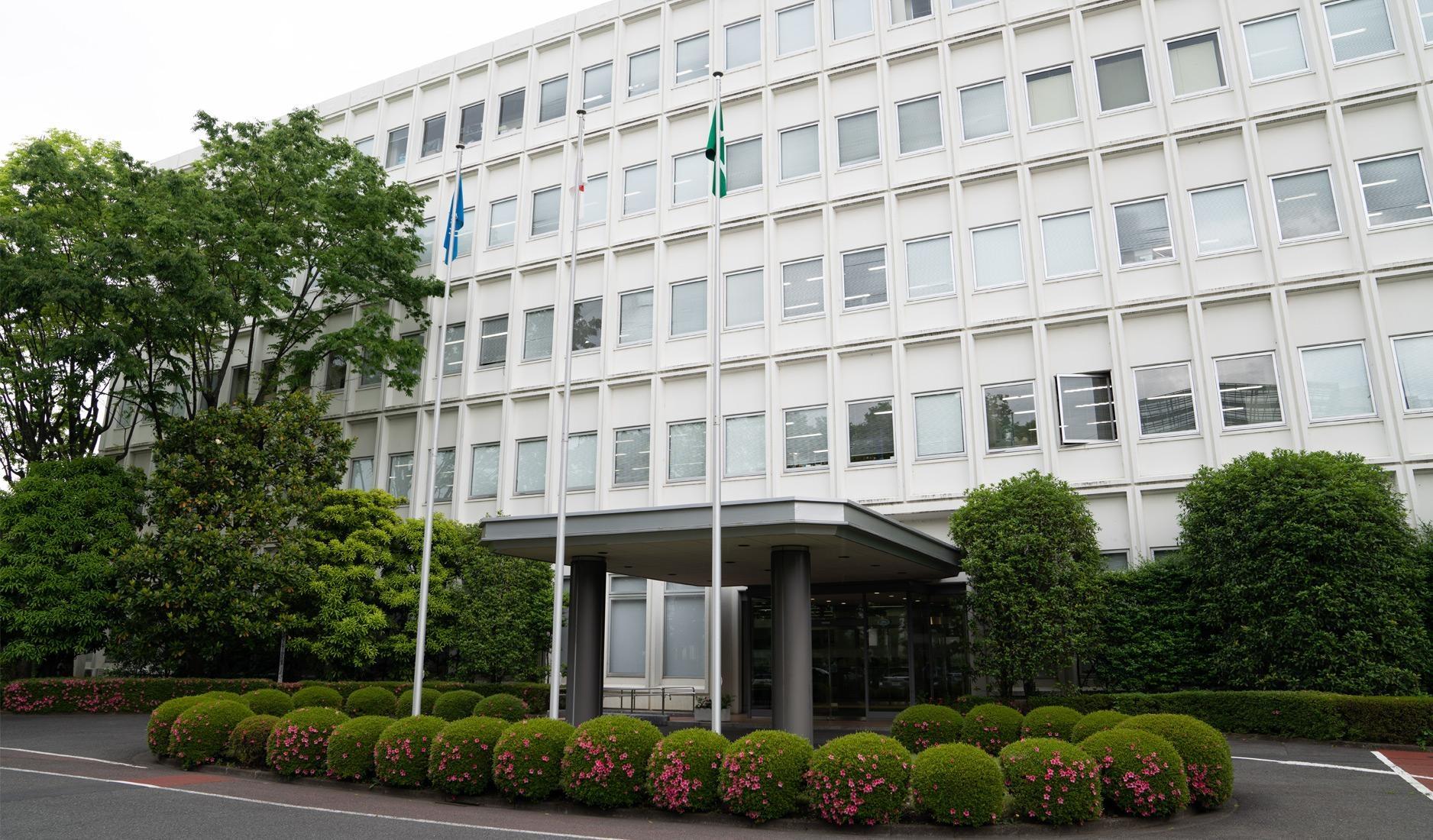 SMARTWATCH SUMMARY
"Smartwatches are creeping into the industry. Watches priced around US$500 are taking a hit, especially analogue quartz watches. At the same time, smartwatches are being increasingly commoditised and it's hard to compete on just features alone. Some winners and losers have began to emerge. The Apple Watch, Garmin and Fitbit, priced at approximately US$399, US$299 and US$199, respectively, are among the major players." 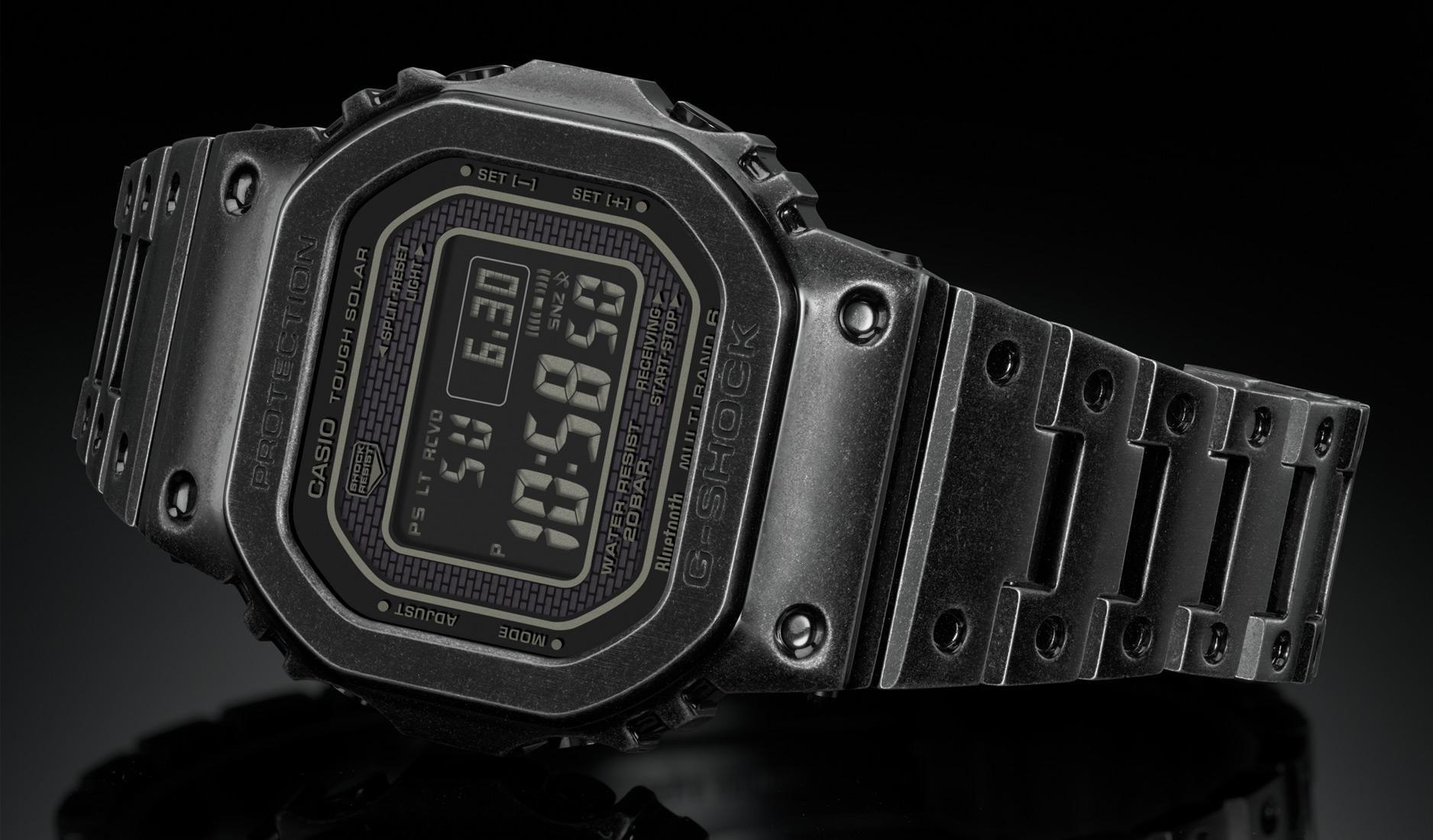 G-SHOCK’S SUCCESS
"Our G-Shock collections, including Baby-G, are increasing in sales, almost by 11 per cent year on year. One area that has seen significant growth is the metal line of G-Shocks. Against this backdrop, we would be leveraging on the global brand of the G-Shock while at the same time focusing on the metal models—we want to double the sales for that and keep an eye on the high end models—and a shift towards smart watches. Projecting into 2021, our target is to hit 200 billion yen in total sales, with G-Shock as the main growth driver." 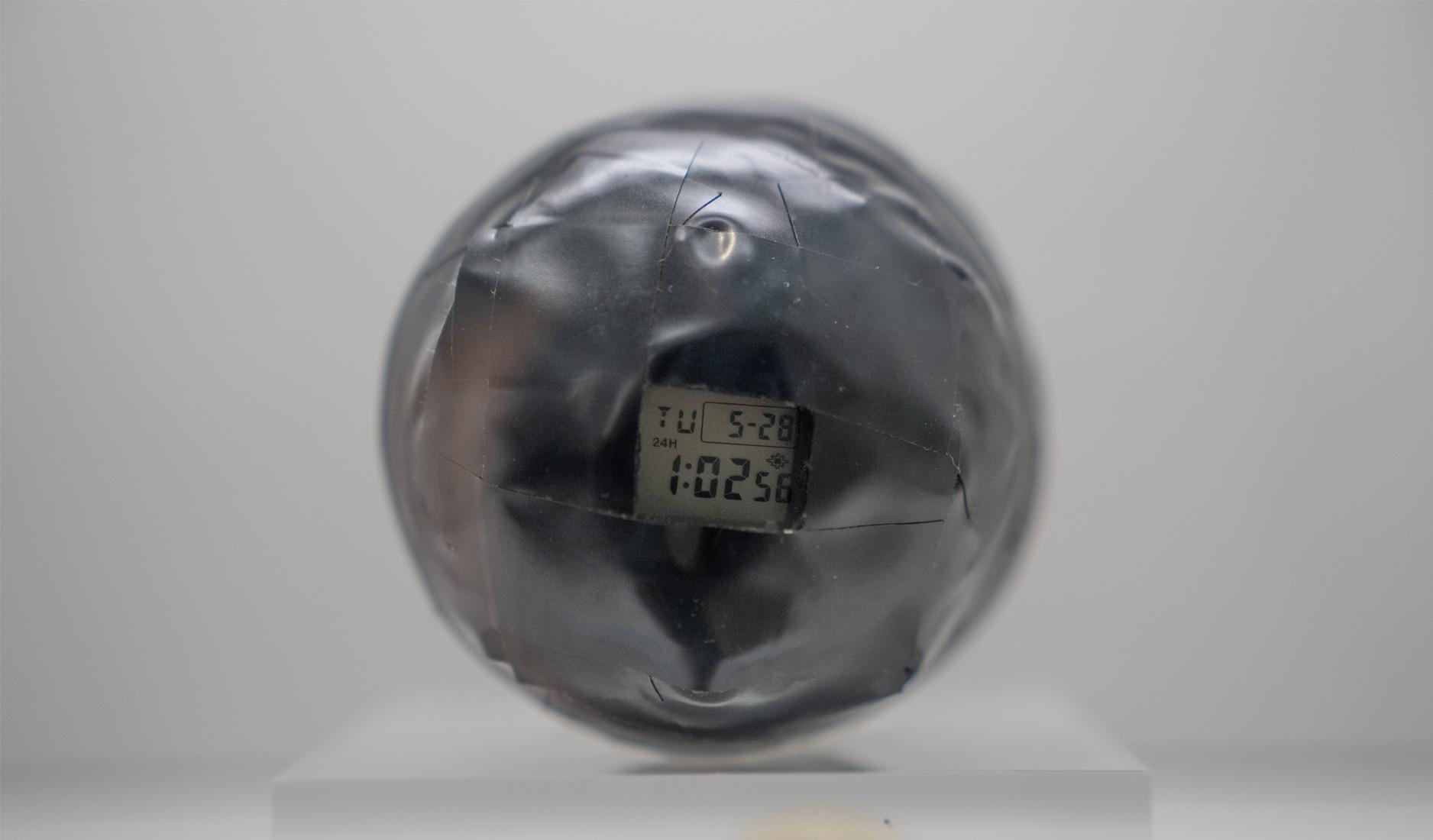 REBELLION AND EVOLUTION
"The toughest thing about the G-Shock’s creation was to convince everyone within the company that we had to make the watch. The trend for watches back then was all about making watches that were smaller and thinner. With the G-Shock, we were headed in the opposite direction. But the team felt very strongly about the qualities of absolute toughness in a digital watch, and we just had to get everyone on board. As for our metal G-Shocks, it has always been our engineers' dream to move in to the metal market. This is despite the fact that G-Shocks were crafted only in resin back then. The need to constantly evolve is integral to the G-Shock." 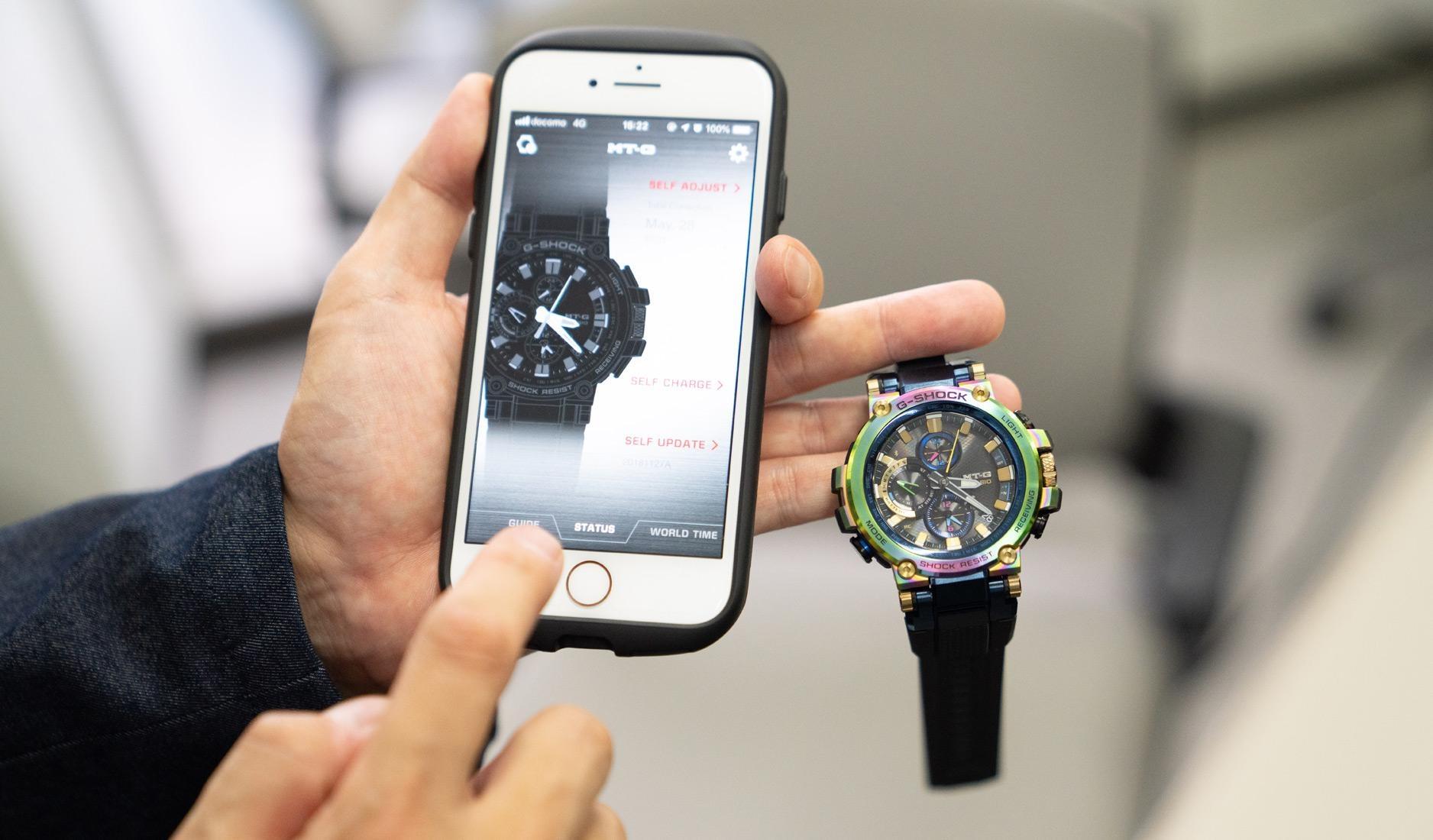 GETTING SMART
"Now that things in the smartwatch market have stabilised, I think it's a good time for us to optimise our strengths with the G-Shock to enter this market. We are looking to ship the first units of our new smartwatch, the G-Smart in mid-2020. We see the G-Smart positioned as a smartwatch with the robust qualities of the G-Shock while having an emotional appeal. At the same time, we are also looking to include more smart functionalities in order to differentiate ourselves from the Apple Watch.” 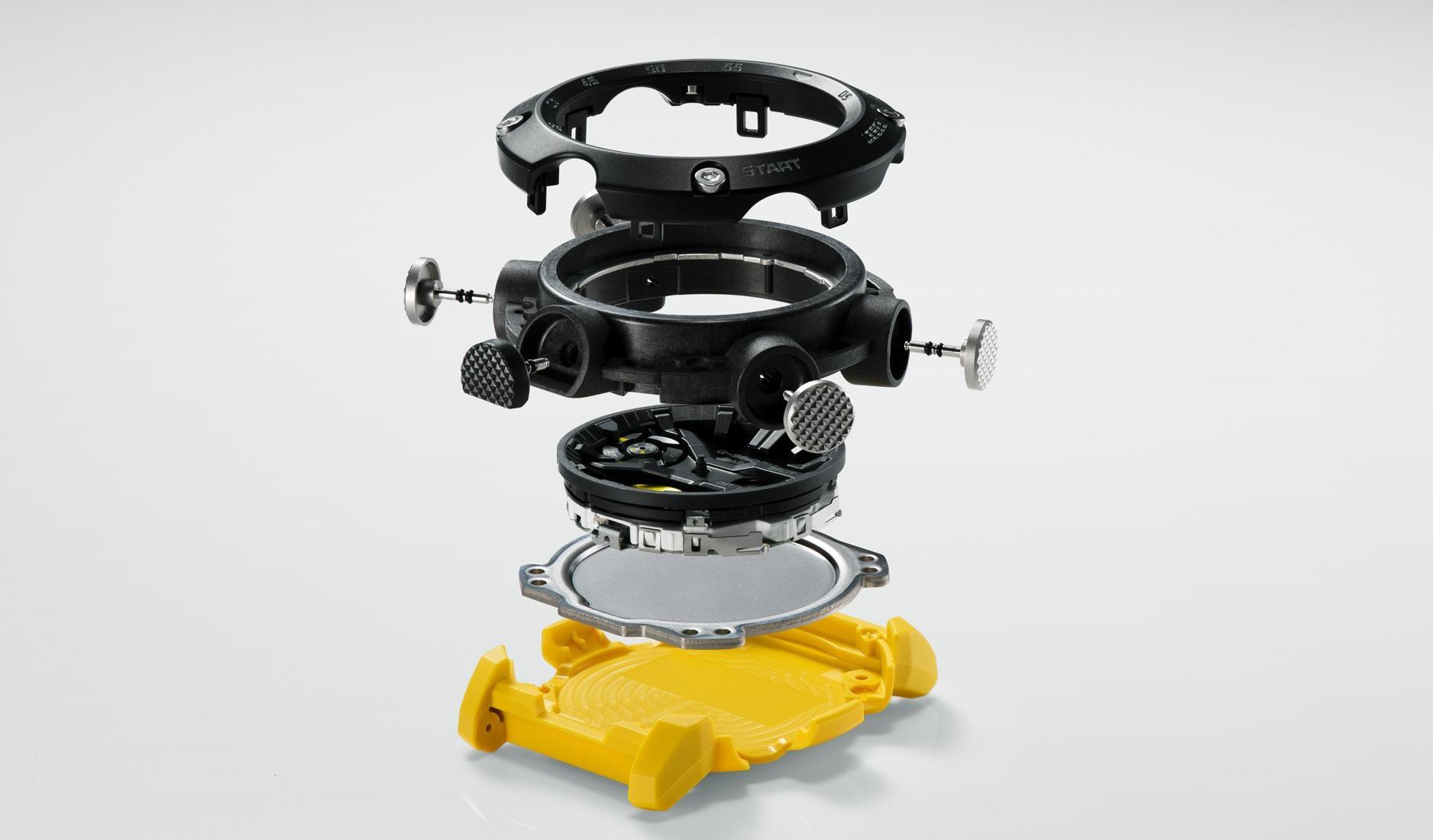 NEW TECH
"The carbon core guard is one technology we have that will be utiltised. Because it is so strong, we can make it thinner for the purposes of the G-Smart. We also developed a new button mechanism that is well-suited for a smaller sized G-Smart. Of course, there are many small technological features that we have also adapted to suit the G-Smart." 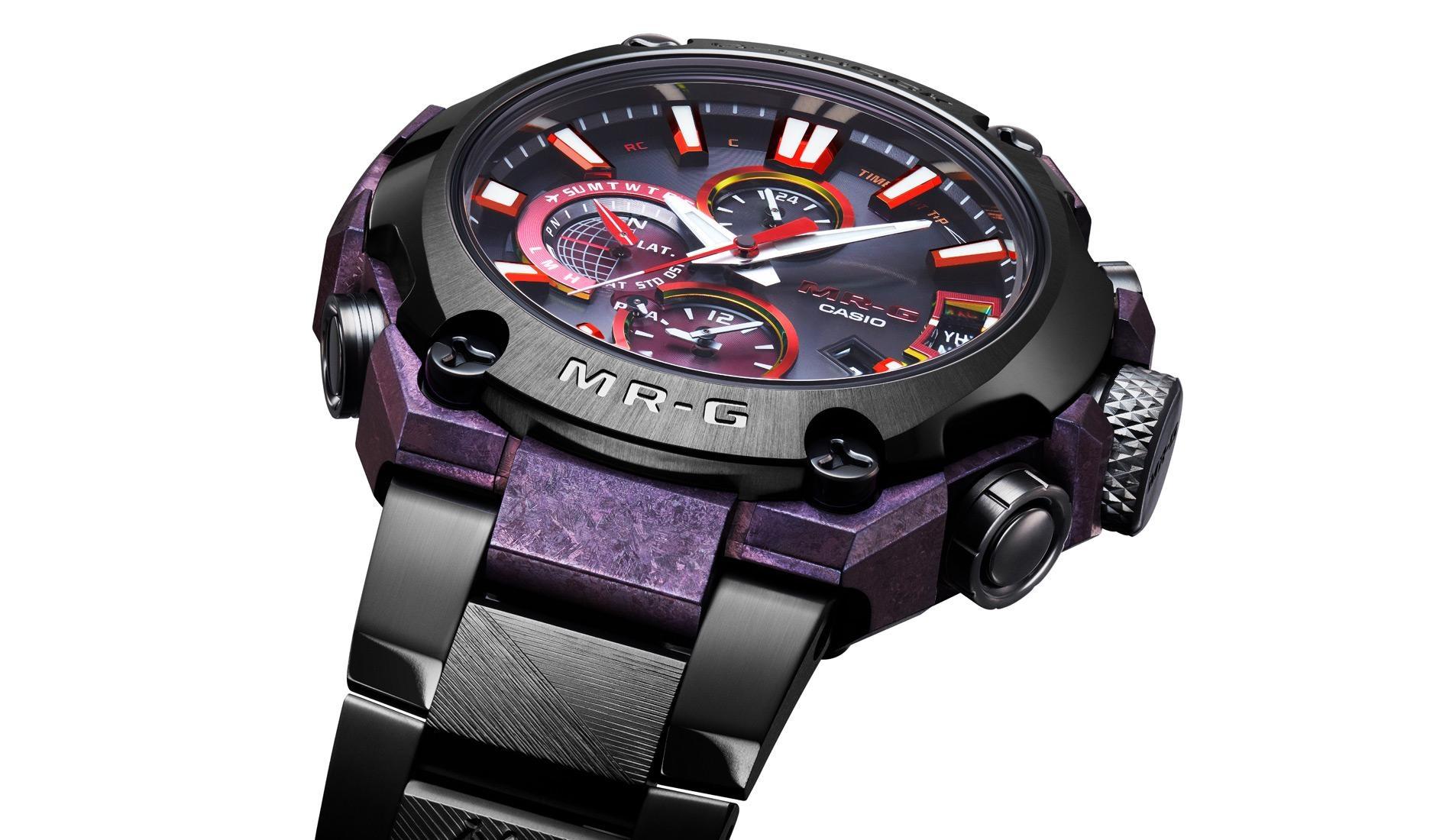 THIRD WAVE
"The first phase of the G-Shock's growth was in the 1990s, especially in 1997, when we experienced a huge spike. The second phase of the growth took place in the 2010s, when we introduced the analogue G-Shocks and rolled out our marketing activities on a global scale. The growth has continued with the introduction of the metal G-Shocks. With the design know-how and technologies at our disposal, we feel that we are going to experience a third phase of growth.”

{module Get the latest Casio reviews and comparisons straight to your inbox!}