All we can say is that it lives up to its name. 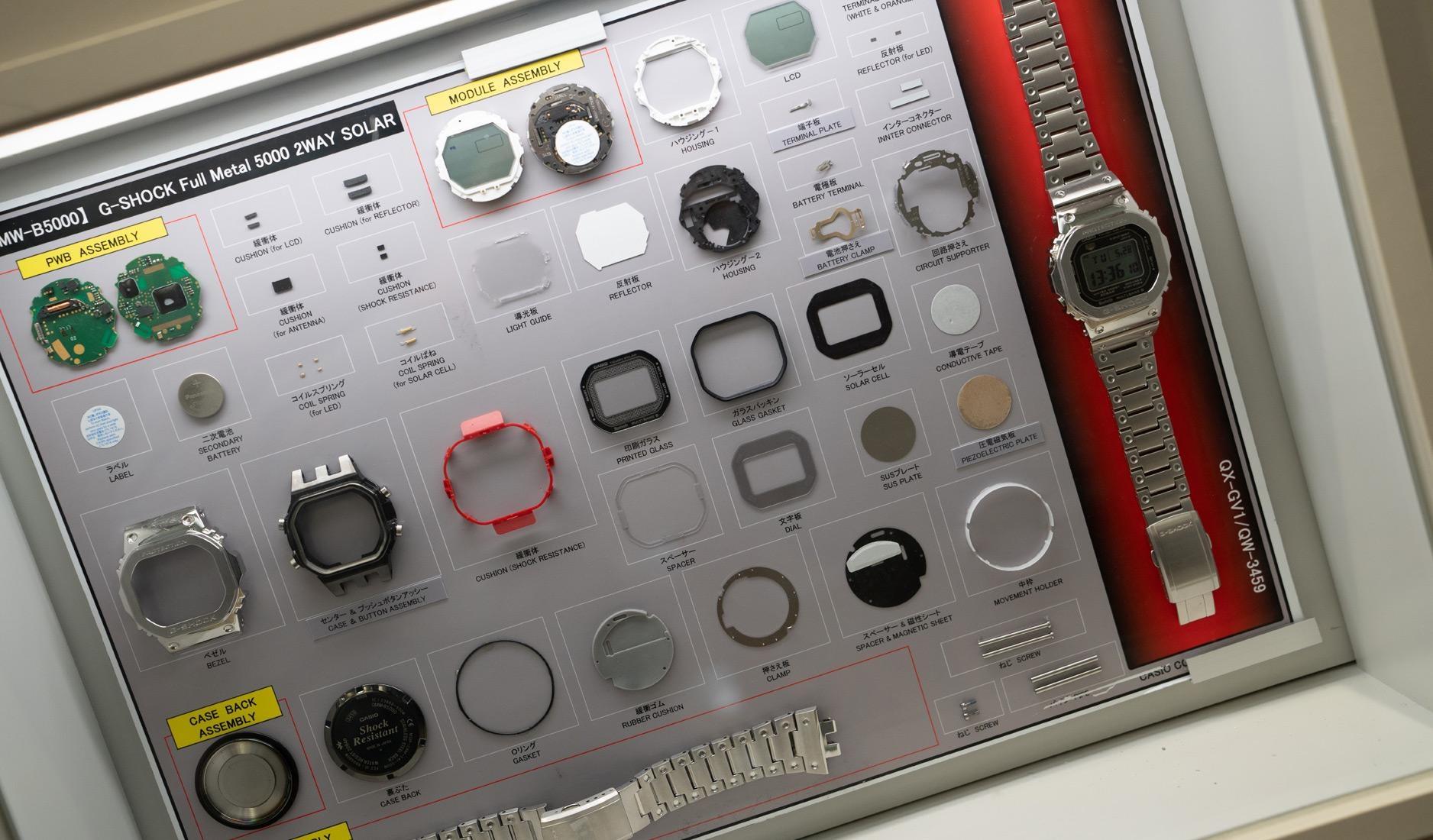 Just for the record, Casio G-Shock’s ‘Triple 10’ development concept – 10-meter free fall endurance, 10-bar water resistance, and 10-year battery - isn’t meant to be the pinnacle of G-Shock’s calling card of ultimate toughness. On the contrary, these are only the ENTRY-LEVEL CRITERIA for each and every G-Shock that leaves a Casio factory. In short, Casio G-Shocks are meant to perform harder, be more robust and last longer that the stipulated ‘Triple 10’ requirements. 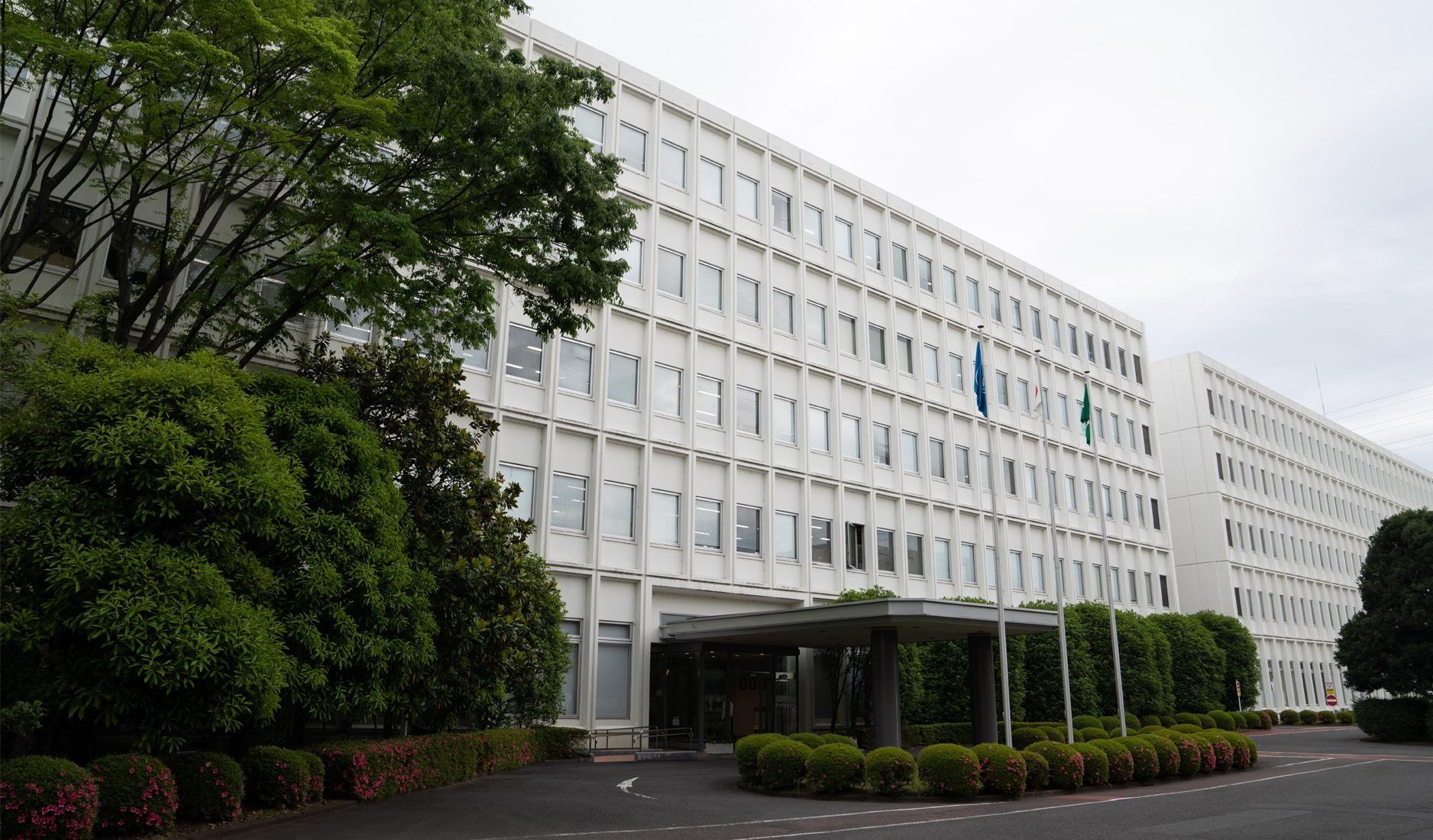 And the place where the watches earn their stripes as bona fide G-Shock is at the brand’s Hamura R&D facility just outside of Tokyo. Housed in the same building where the watch’s creator, Kikuo Ibe, famously hurled prototypes out of a bathroom window during the early days of the G-Shock’s conception, the Hamura R&D is akin to an overhyped engineer’s playground, filled with all manner of tools and contraptions designed to break the watches that pass through this room. 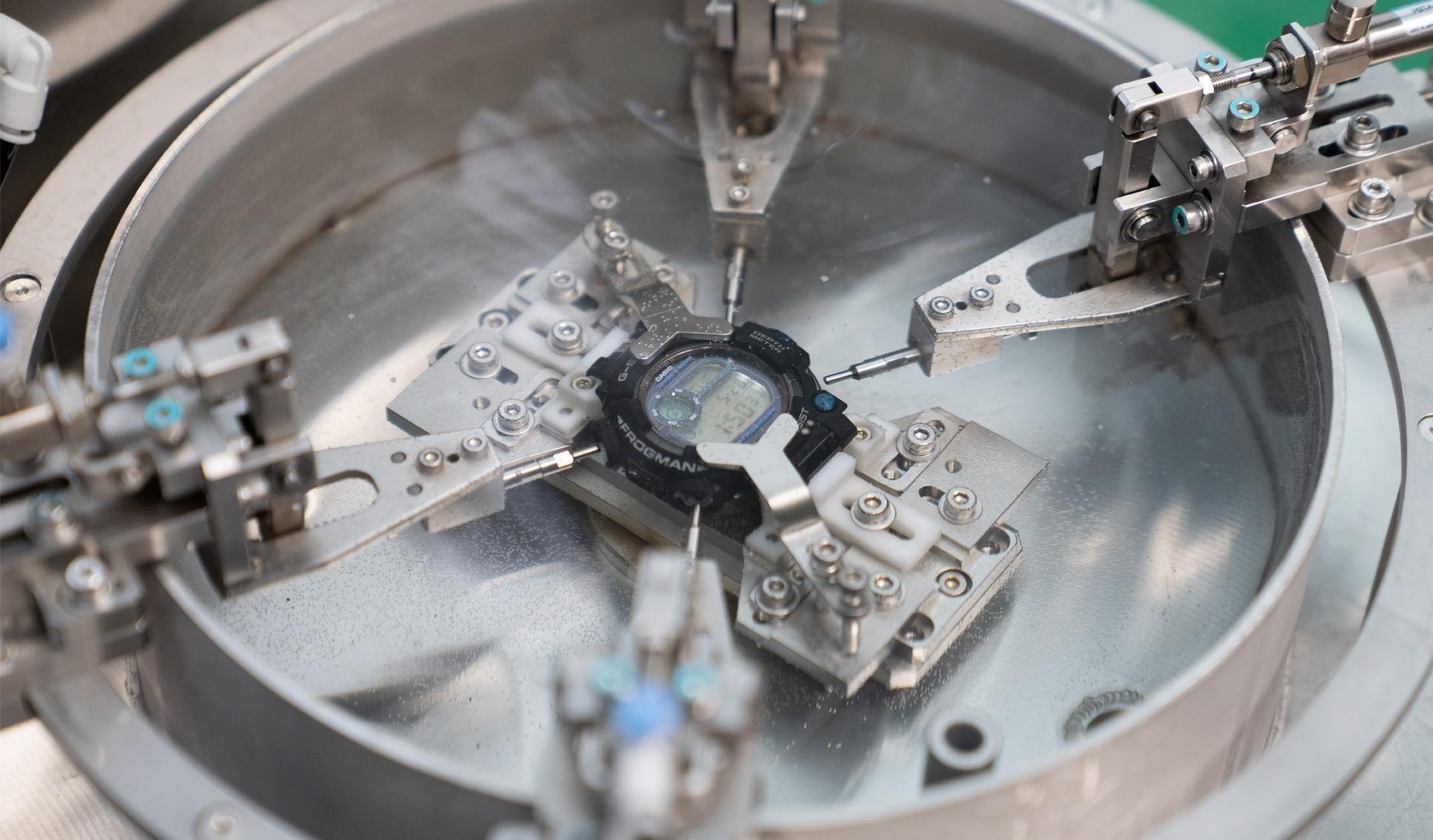 Over 180 tests are administered in this lab, with more that will be devised depending on additional criteria for each new collection. Besides prototypes, samples of new watches are also being tested in the lab. From stress tests that determine the elasticity of rubber straps, to shock tests that simulate crashes and free-fall drops, the assessments conducted at Casio’s Hamura R&D lab is as trying as they come. Of course, only the toughest watch will survive, and those that do, earn the ‘G-Shock’ moniker that has becomes a byword for horological hardiness.

But don't just take our word for it. See it for yourself here: