And it’s teaming up with Google to get the job done. 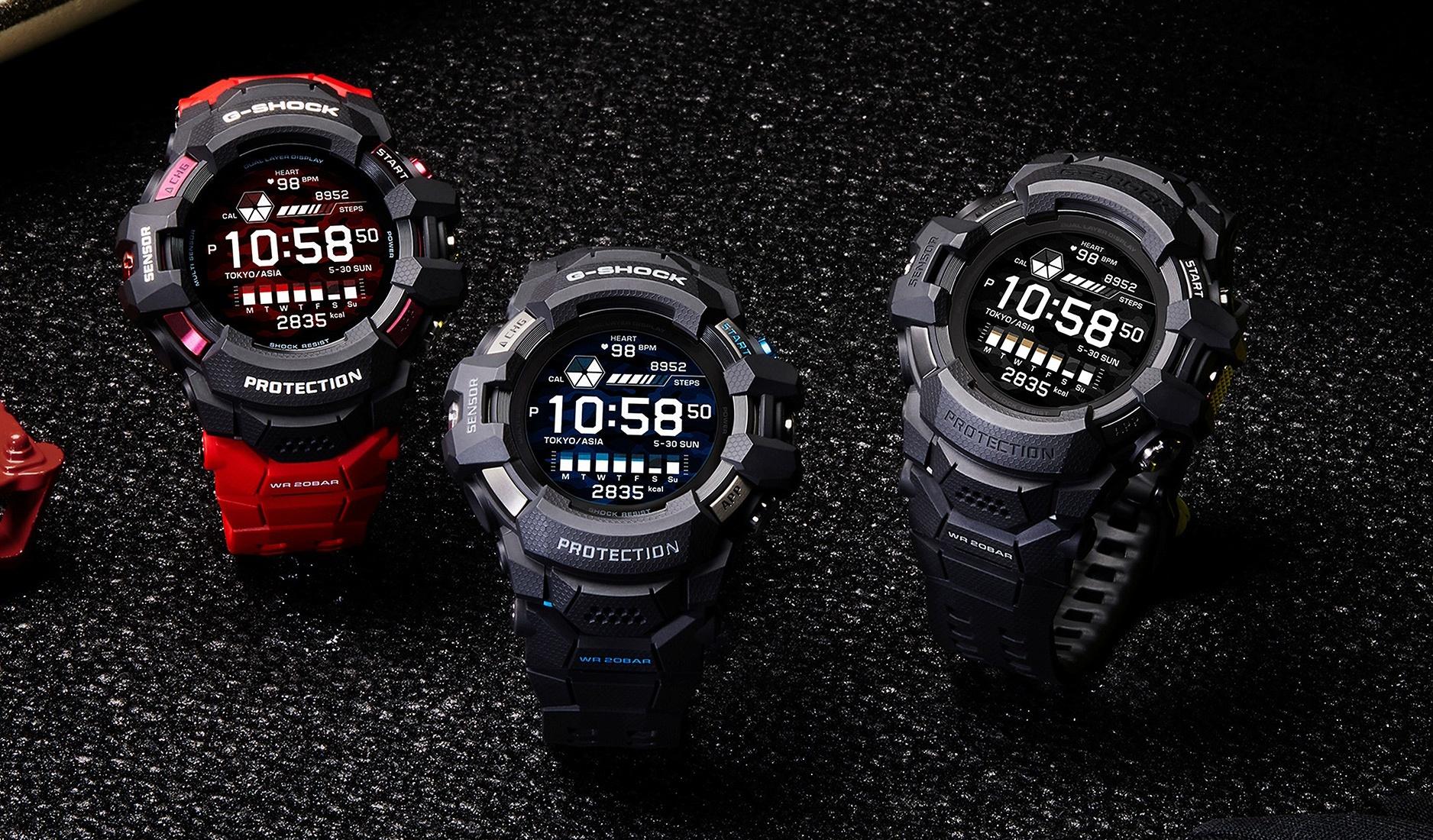 One of the biggest mysteries of the modern electronic watchmaking has been addressed. The Casio G-Shock, a watch that is pioneering in so many ways, including its unparalleled ultra-toughness, innovations in solar technology, Bluetooth connectivity and electronic displays, amongst others (and yet somehow finds itself playing catch-up in the field of smartwatches), has officially entered the fray.

Almost six years after the debut Apple Watch blew the smartwatch market wide open, and after countless enquiries for the G-Shock to add smartwatch functionality to its formidable repertoire, Casio introduces the GSW-H1000 smartwatch, powered by Google's Wear OS that comes packed with activity and fitness tracking features. 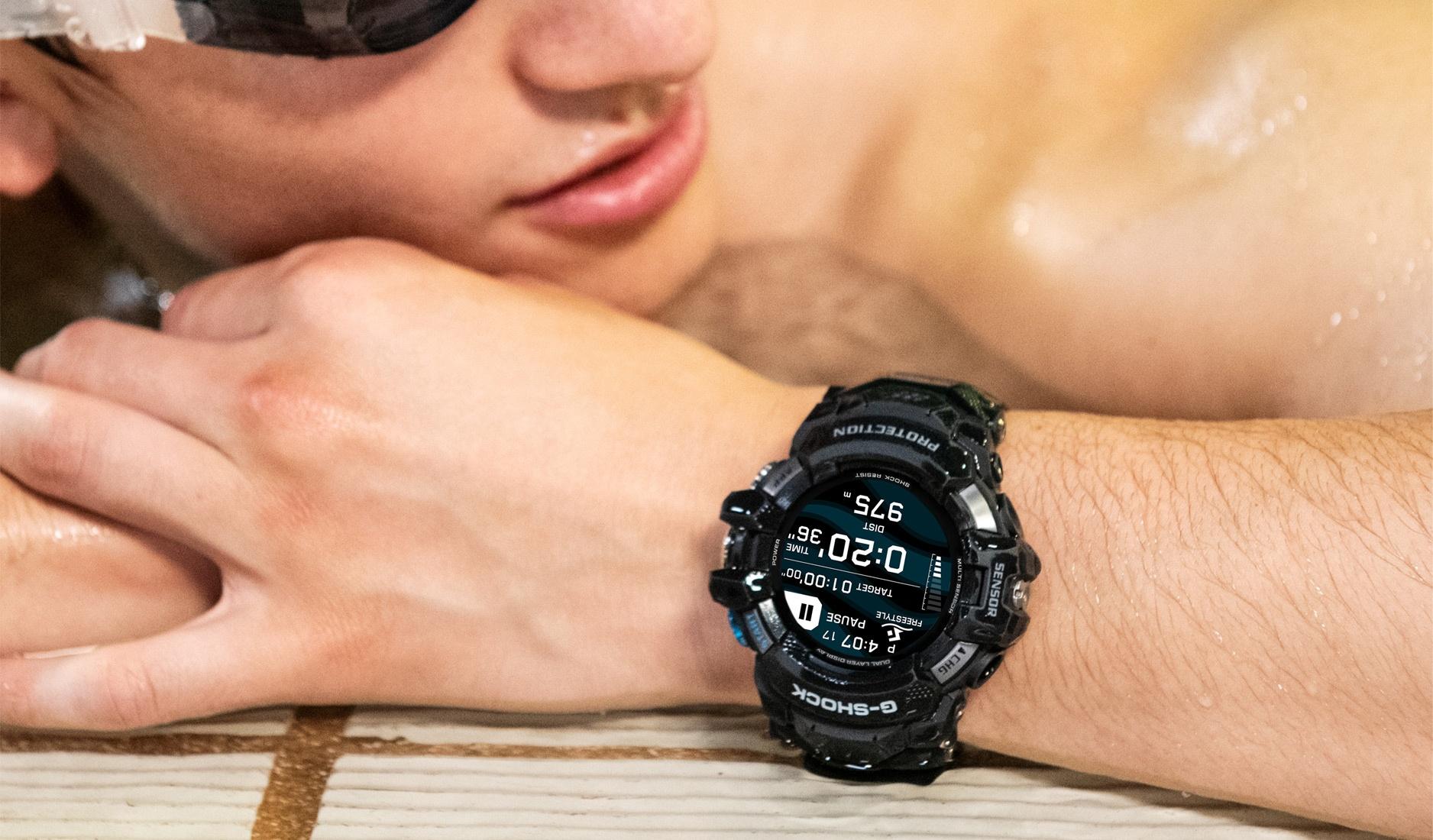 As part of the sports-inspired G-Squad collection, the new GSW-H1000 G-Squad Pro looks every bit the hulking and robust G-Shock that we have come to love to abuse. Measuring 56.3mm across, it is a hefty beast that has all the familiar G-Shock virtues including optimum shock protection and 200m water resistance.

Designed to be put through the paces, the GSW-H1000 G-Squad Pro comes with an optical sensor to measure heart rate, as well as a compass, altitude/air pressure sensor, accelerometer, gyrometer, and GPS functionality, amongst others. Casio touts this piece of hardware as vital to capturing all the essential data for physical training, complemented by an intuitive touch-screen interface. The dual-layer dial display features an always-on LCD for time display, and another for high-definition display of maps, sensor data and more in colour. The interface allows for customisation to show different data indicators, as well as the option of analogue display as well.

The watch boasts a proprietary Casio app to help track workouts, featuring 15 activities and 24 indoor workout options to choose from. This is in addition to the variety of existing Google apps and services, both pre-loaded and available for download, such as messages and phone calls, notifications, weather forecast, Google Assistant and Google Fit. 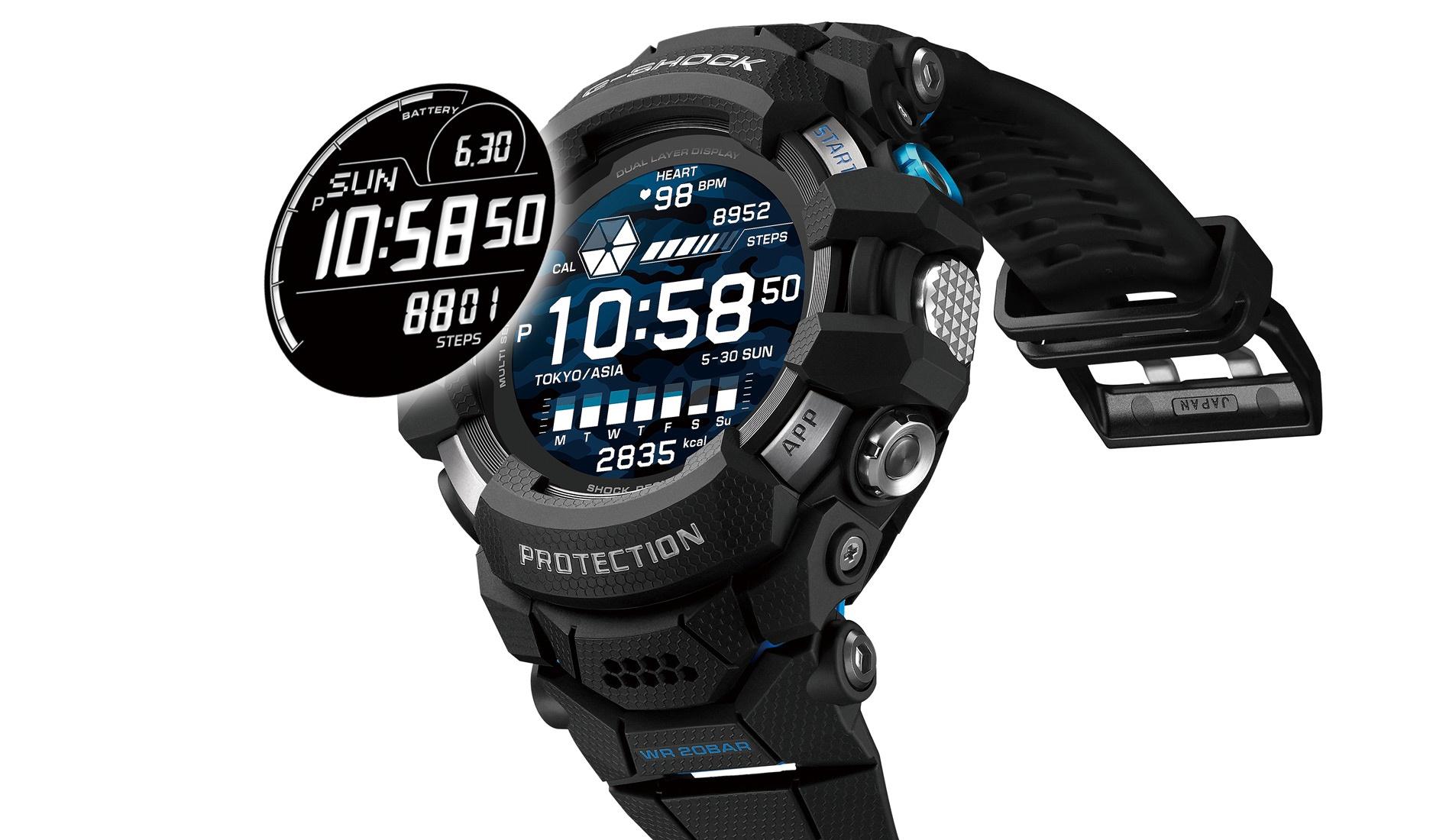 To ensure seamless fitness tracking, data logs from your exercise sessions can be synced with the ‘G-Shock Move’ smartphone app. From there, one is able to retrieve your activity history, analysis and progress reports, as well as video and still images of those sessions to create content, which you can then share on social media. 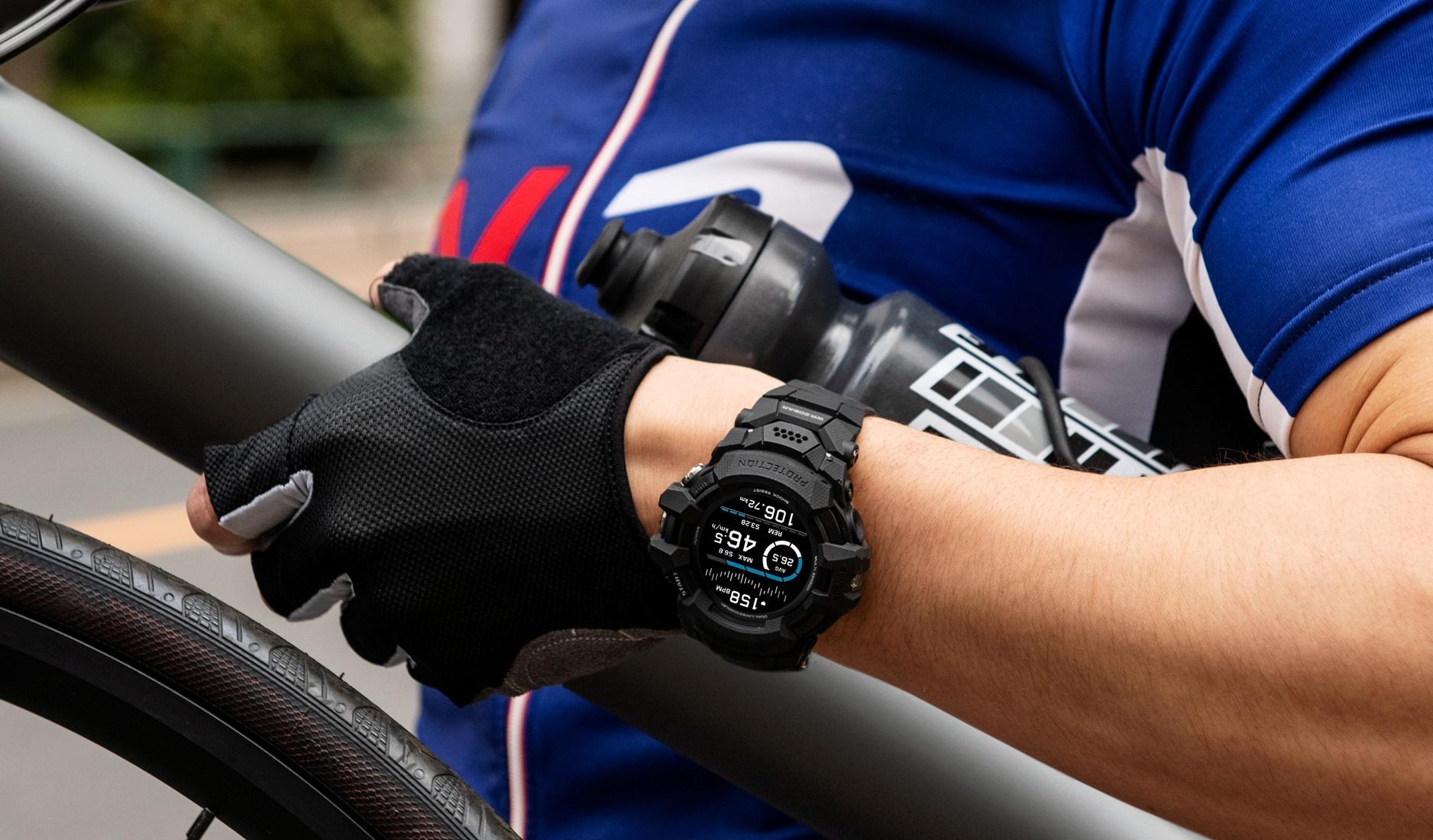 Perhaps Casio has been taking time to figure out how to marry the best of the G-Shock’s attributes with what we imagine to be the rather delicate technological features and finesse of smartwatches and, from what we can see, it appears to be time well-spent.