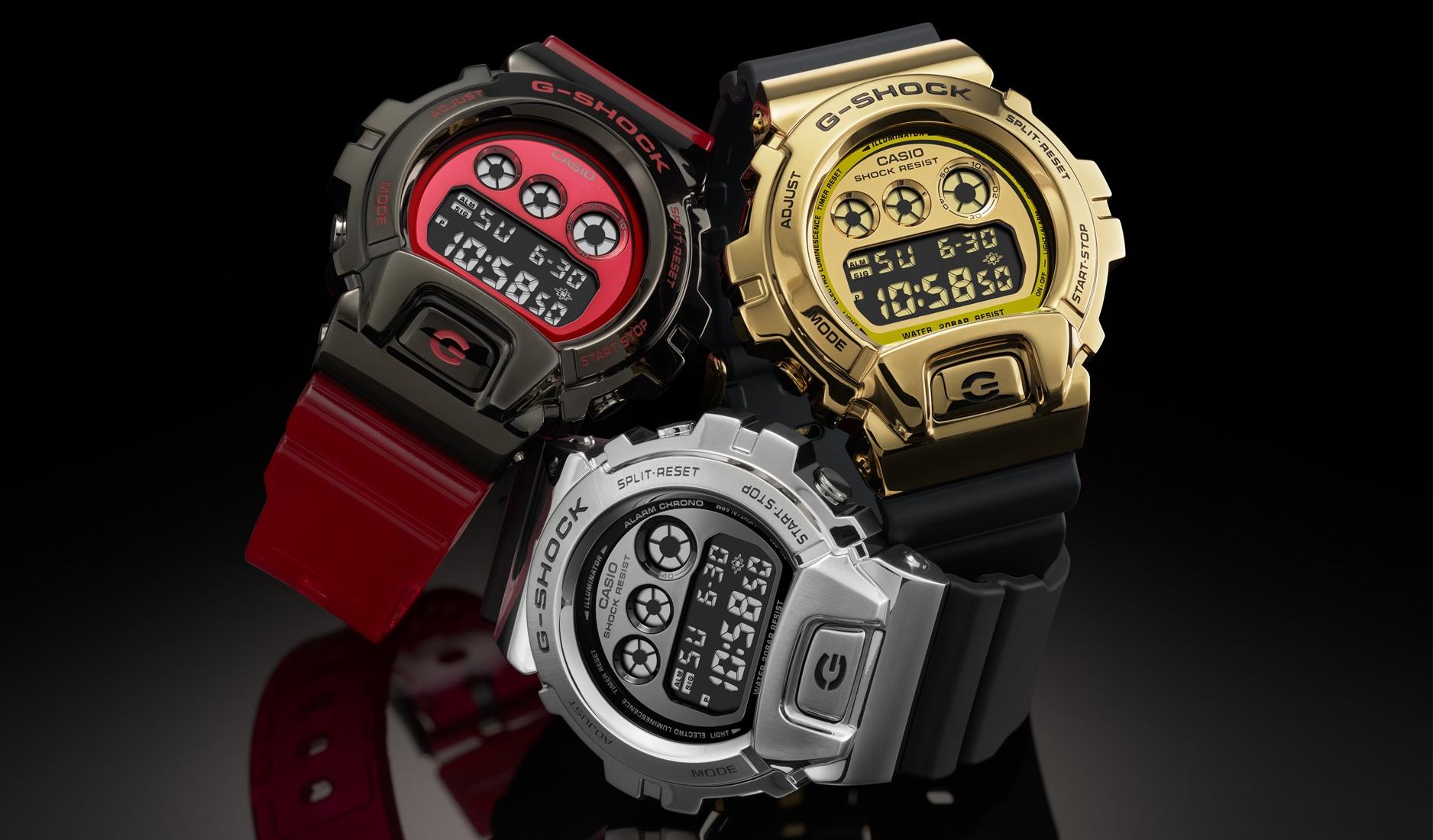 The iconic Casio G-Shock DW-6900, which celebrates its 25th anniversary this year with some watch-brand-reviews/casio/casio-g-shock-gm-6900-metal-bezel-and-dw-6900sp-singapore-price-and" target="_blank" rel="noopener noreferrer">seriously choice commemorative models (the metal-cased GM-6900), wouldn’t have been what it is today without its groundbreaking forebears. And taking a leaf from how the first G-Shocks blazed new trails in the category of ultra-robust timekeepers, Casio is embarking on the ‘Future Legends’ campaign, which connects current and new talents in music and fashion, while paying homage to 1990s street culture that provided the backdrop to the birth of the G-Shock DW-6900 (below). 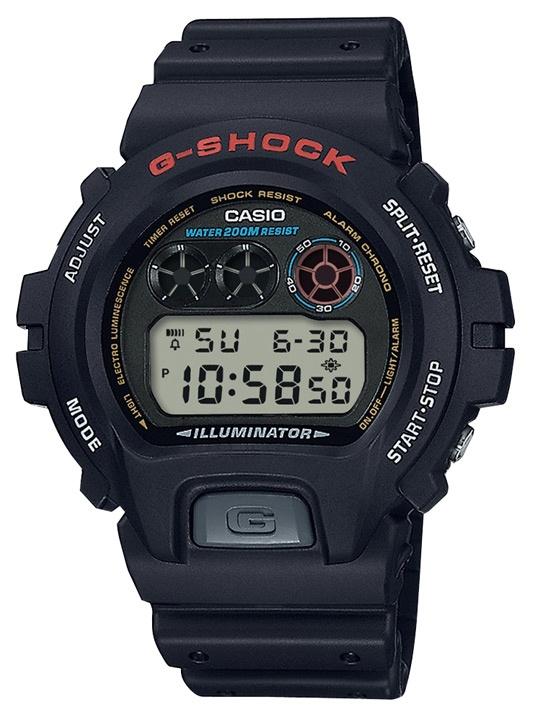 For those who are unfamiliar with the G-Shock DW-6900, the collection boasts rather illustrious street cred, favoured by the likes of Pharrell and Fabolous. The collection is also known for its string of high profile collaboration designs such as the one with Lifted Research Group (LRG), an American streetwear label, in 2009, and Maharishi, a London-based streetwear marque, in 2014, amongst others. 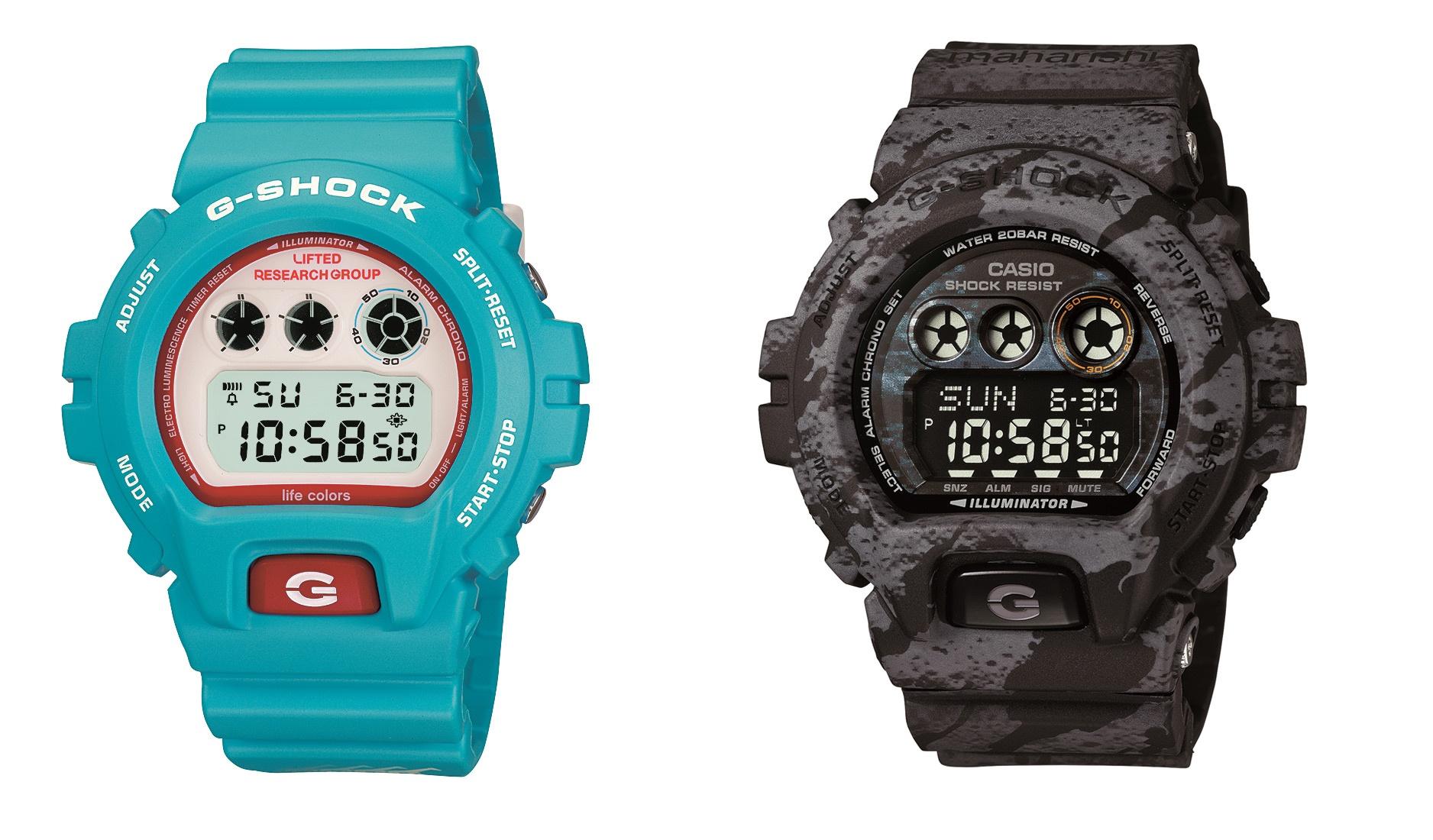 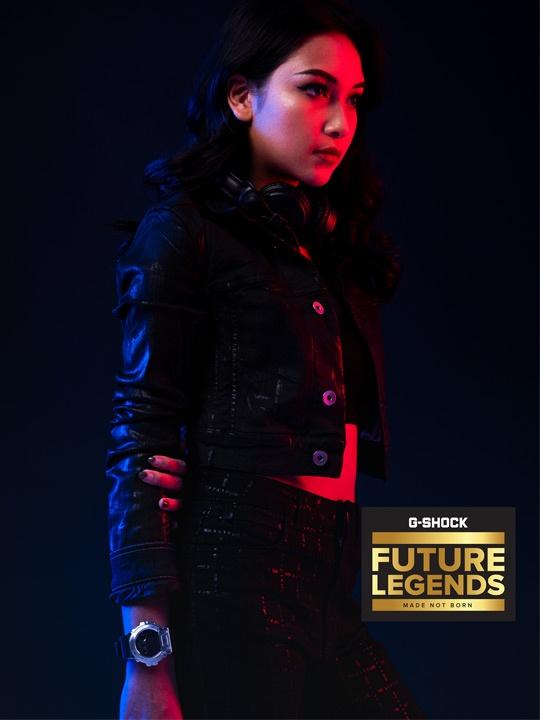 You can see the results for yourself below, with the short music video they have produced for the campaign.