A Cartier beauty from a different angle. 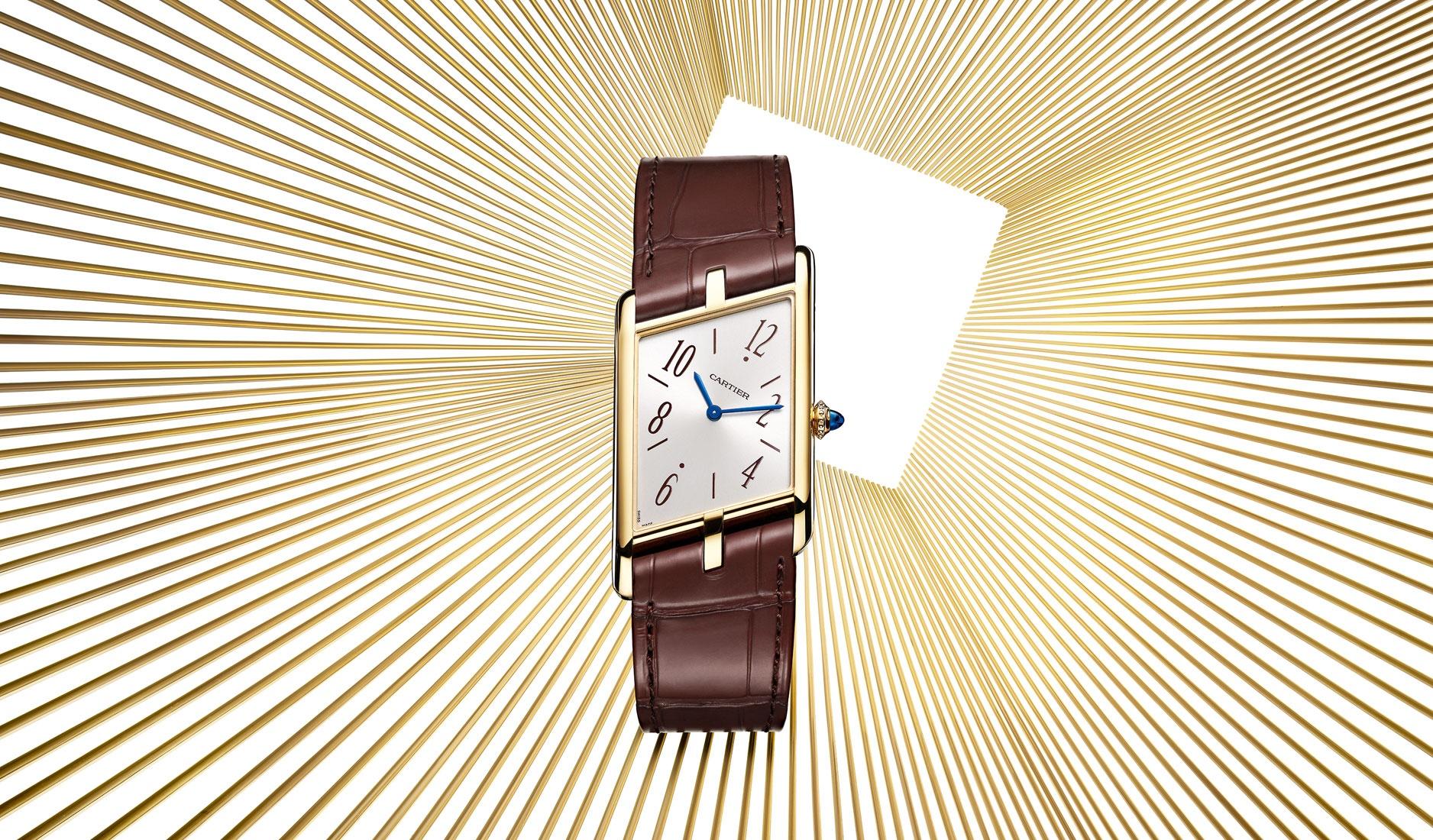 Since Cartier revived the iconic Crash timepiece in 2015, the Maison has been flexing its design muscles through the Privé series—a capsule collection that reinterprets Cartier’s signature silhouettes—launched on top of its regular annual releases.

Last year, the Maison gave us new versions of its Tonneau wristwatch from 1906. This year, the Tank Asymétrique gets a makeover with three new iterations, each numbered and limited to just 100 pieces.

Born in 1936, the Tank Asymétrique was a riff on Louis Cartier’s famous Tank model from 1917. Fashioned after the shape of army tanks in WWI, the Tank was immensely popular then and has certainly grown in demand over the years, especially when it comes to vintage models. 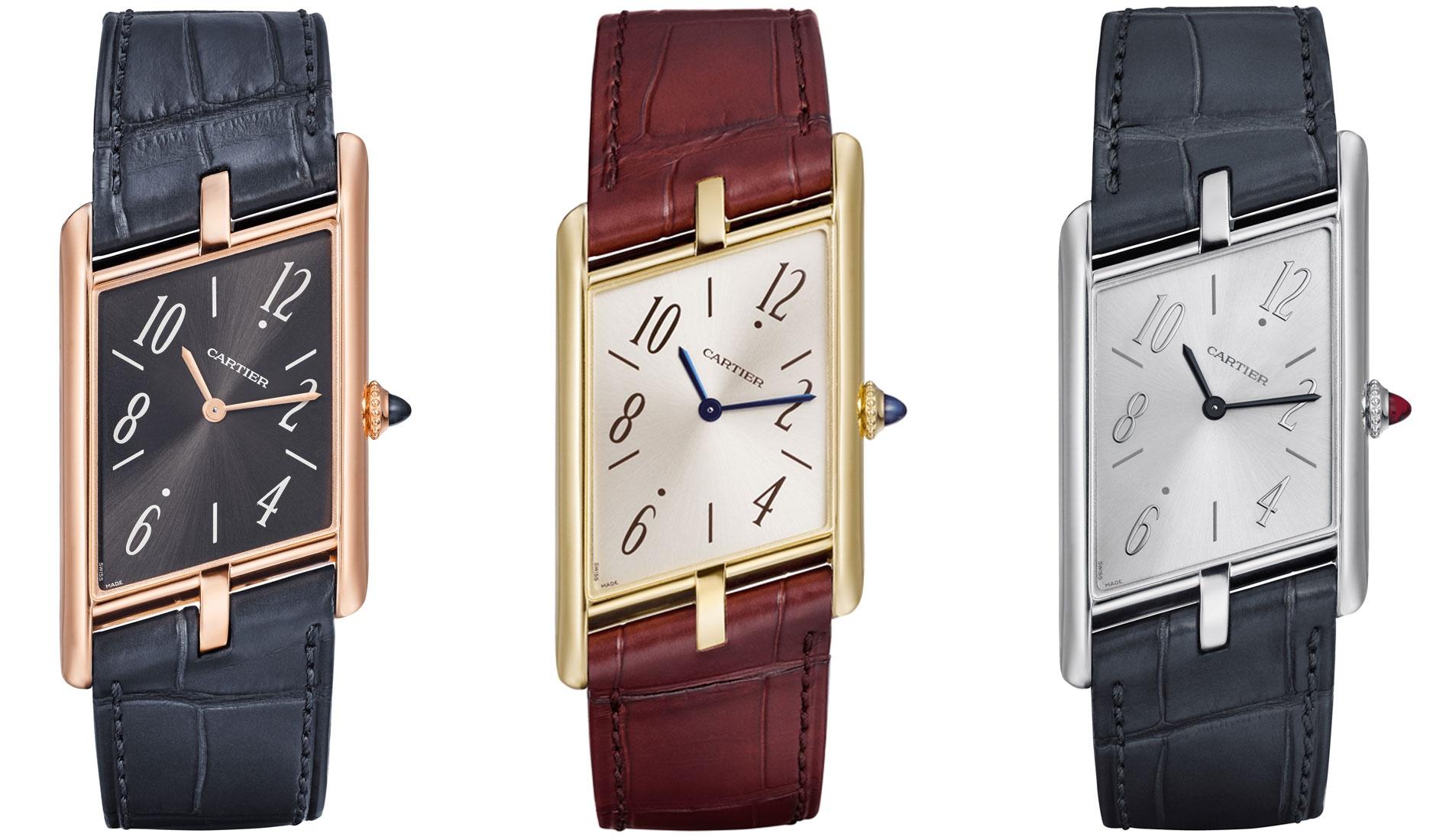 It then comes as no surprise that another vintage model would be reimagined for the modern era. The Tank Asymétrique is both classic and quirky at the same time—no mean feat for a watch from a French Maison steeped in such rich history.

Designed as a parallelogram, the Tank Asymétrique took the rectangular shape of the Tank and shifted everything 30 degrees to the right, even the numbers on the dial. This made for an intriguing diamond shape, rather than the more common round or square models. But skewing the case this way also meant the strap had to be specially made to accommodate the profile of the lugs. 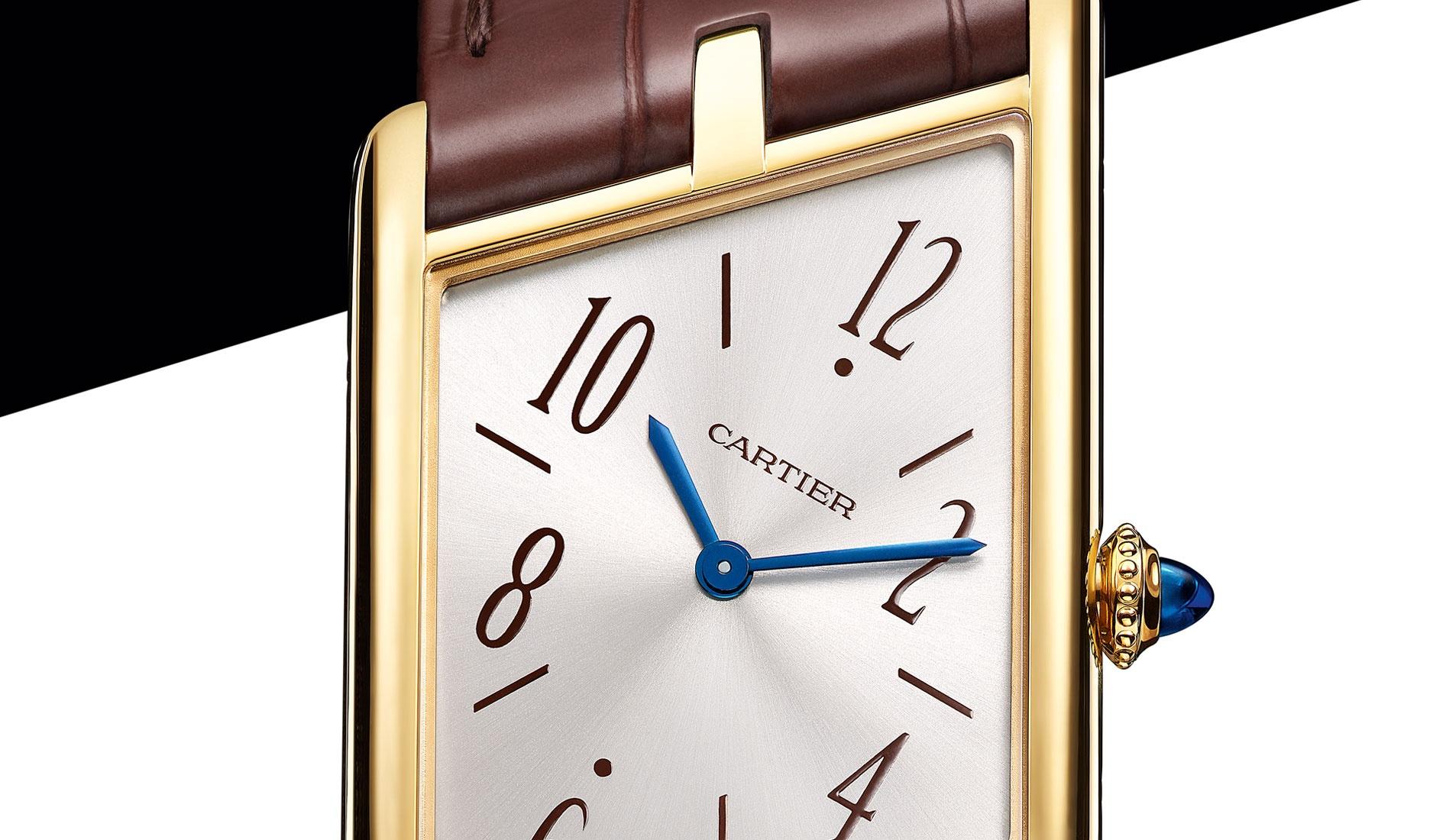 This year, the update comes in the form of a sleeker, sexier dial. Gone are the traditional ‘pomme’ hands, now replaced by Cartier’s very recognisable blued steel hands. The numerals also take on a more contemporary elongated font, while the crown is set with a diamond or, cabochon stone, unlike the original version, which was flat and flushed against the case. Powering the watch is the manual-winding manufacture Calibre 1917 MC.

Three versions are available: pink gold with grey dial and matching strap, yellow gold with champagne dial and brown strap, and platinum with silver dial and grey strap. The first two come with a sapphire cabochon on the crown while the platinum version has a ruby cabochon. 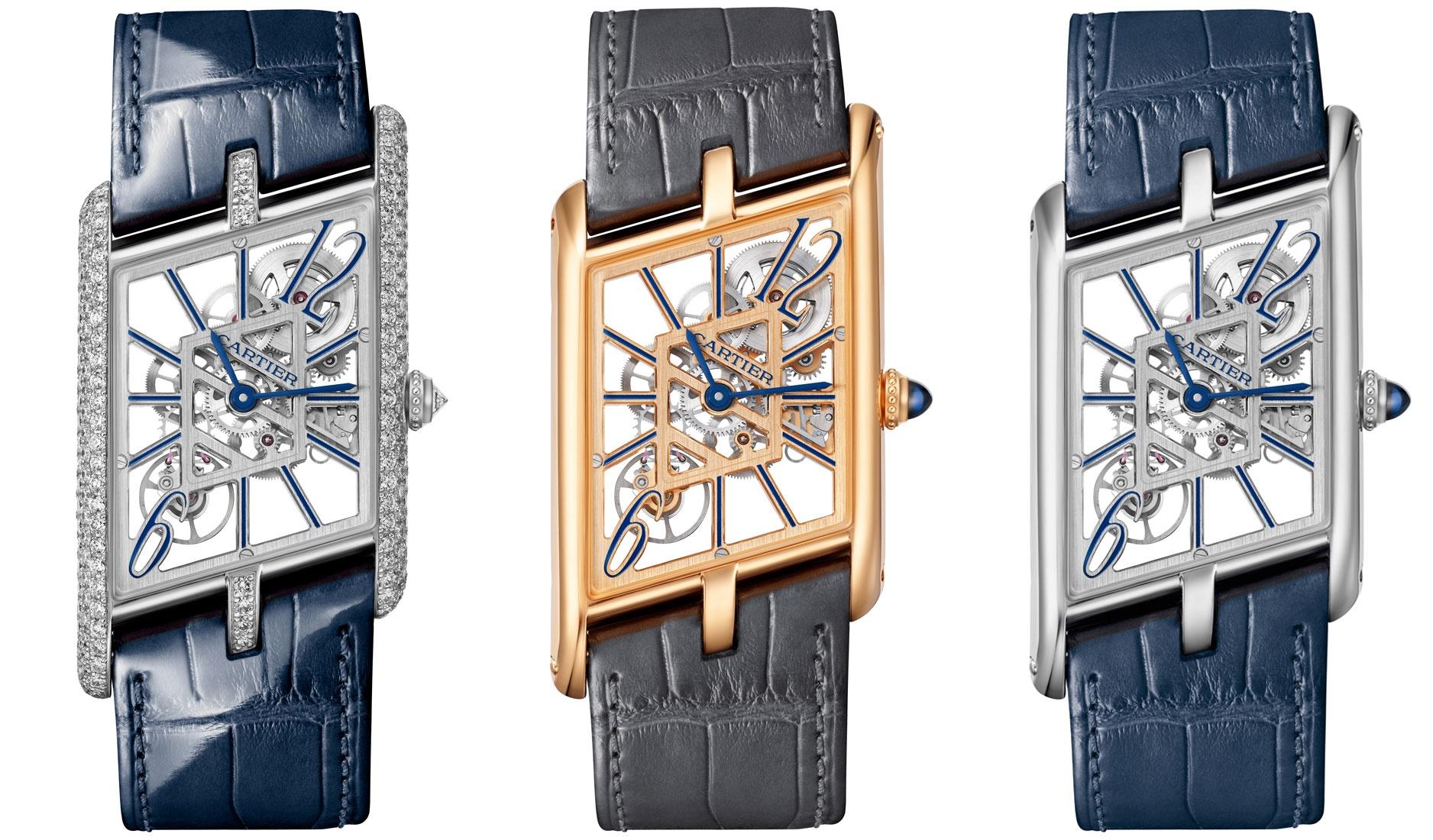 As with previous Privé collections, one should also expect a skeletonised variant of the Tank Asymétrique. Featuring the Calibre 9623 MC, the aforementioned skeleton watch incorporates the indexes and numbers ‘12’ and ‘6’ into the body, as well as a smaller diamond-shaped frame at the centre. Three versions are available—platinum, platinum with diamonds or pink gold.

While the Tank Asymétrique scores with vintage allure, the skeleton version is a lesson in contemporary design and pizzazz. We’re really looking forward to seeing these models in the stores sometime soon.