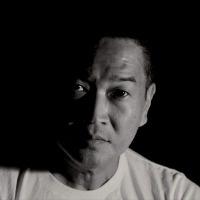 Four of the best.

With four master watchmakers in Bulgari’s atelier and the incredibly popular Octo Finissimo collection, it’s probably no surprise the brand has set four world records in the field of watchmaking. Here are the timepieces that made horological headlines:

The very first record-breaker for Bulgari that started it all was the Octo Finissimo Tourbillon, a hand-wound mechanical movement, which measured 1.95mm thick and was housed in a platinum case with a black lacquered dial. Equipped with a flying tourbillon, the whole movement was designed around the complication, which was the determining factor for the watch’s thinness. 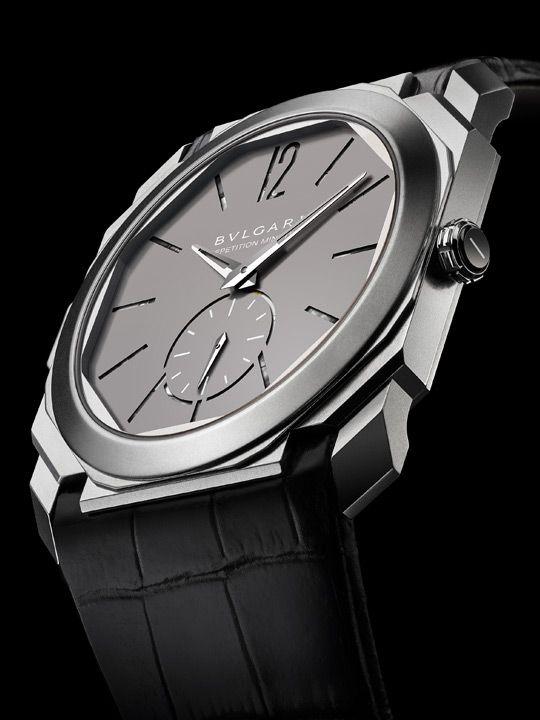 This watch set the record for being the thinnest minute repeater in the world—the result of extreme miniaturising of the components, as well as a gong affixed to the case itself. The entire movement was a mind-blowing 3.12mm thin and housed in a titanium case with cut-out indexes to allow for better resonance. 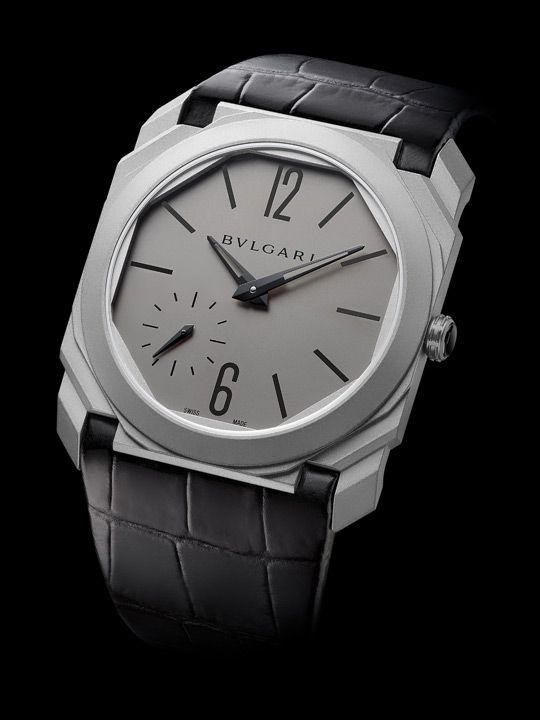 Last year, the Octo Finissimo Automatic became the slimmest automatic watch ever, with a movement that measured just 2.23mm in height. Encased in titanium for super lightness, the watch features the Calibre BVL 138 with a weighty platinum micro-rotor, which takes up less real estate, allowing for a slimmer profile. 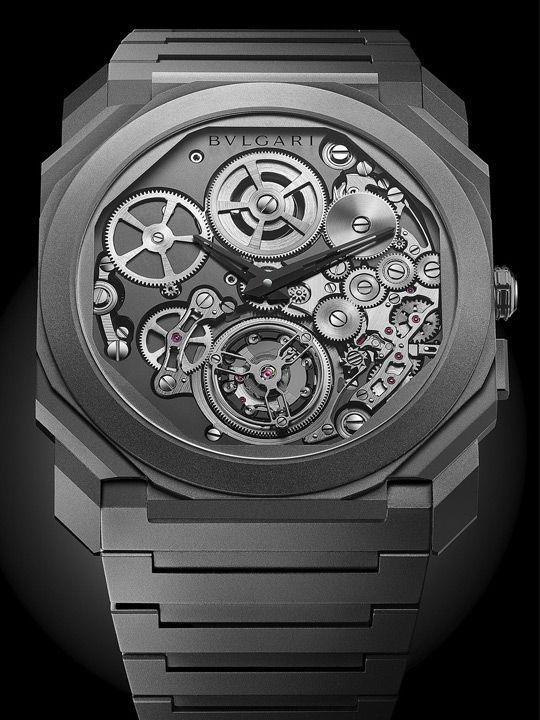 This year’s latest record holder is the Octo Finnisimo Tourbillon Automatic—the slimmest automatic tourbillon in the world. A bi-metallic (half platinum, half titanium) peripheral rotor is ingeniously employed instead of a micro-rotor, saving much more space, making the height of the movement just 1.95mm. All this can be seen through its skeletal dial, in a sandblast titanium case, which gives it a matte and contemporary look with a matching bracelet.

A familiar face in Malaysia's horological publishing scene, Leong has been involved in lifestyle journalism since the mid-1990s. Besides watches, he takes a keen interest in cars and men's fashion.