Written by Charmian Leong on 18 December 2017. in Bulgari Articles.

How the iconic serpent bound our hearts.

You only have to look at Bulgari’s flagship stores in New York, Tokyo, Milan and Taipei to know that the Italian jeweller and watchmaker really likes its emblematic snake motif. Enormous ones clad in lights coil around the facade, beckoning shoppers with its majestic form. The Serpenti, which they push as embodying seduction and mystery, has for decades been moulded and transformed into alluring timepieces and jewellery for women.

But what is it that makes this serpent such an enduring icon? After all, curved cases and wrap-around straps and bracelets aren’t exactly novel. You could say Bulgari simply lucked out in picking a motif that is historically associated with feminine guile, but it was innovative construction that really gave the Serpenti its soul.

Serpenti Tubogas bracelet-watch in pink gold (left) and gold, both from 1949

The collection’s recognisable Tubogas or ‘gas pipe’ technique was actually derived from a method of jewellery making dating back to Roman times, where twine was twisted in a decorative manner. This technique was later revived in the early 1900s to make gas pipes. Bulgari saw this as an opportunity to make watch bands, bracelets and rings that were both flexible and comfortable, and thus the Serpenti was born. 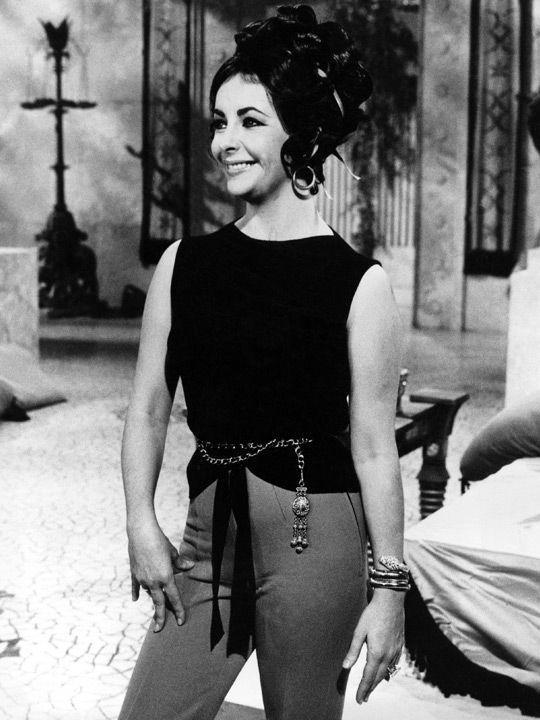 Ingenious as it was, it took some serious star power to get the world to embrace this unconventional style. It was therefore remarkably serendipitous when Elizabeth Taylor was offered the role of Cleopatra in the 1960s. At the movie set, she can be seen wearing one that featured a yellow gold body with a head and tail encrusted in diamonds, and emeralds for the snake eyes. With precious screen time, the Serpenti truly arrived.

THERE IS SOMETHING FOR EVERYONE
The Serpenti is designed to appeal to as a wide a female demographic as possible. Some models return to the simple Tubogas coil bracelets, others take on the appearance of scales. Some are set with numerous stones, others keep the bling at bay. Think a five-coil bracelet is too dramatic? There are models with only one. A full steel version emerged in the 1990s for those who wanted a value-for-money option. Even the materials have evolved over the years. The Serpenti Spiga (below) eschews the classic metal Tubogas for one made of black and white high-tech ceramic.

IT NEVER STOPS MOVING
When brand logos were in vogue in the 1980s, the Serpenti paired Bulgari’s other famous model, the Bulgari-Bulgari, with a serpent-style bracelet (below).

Its popularity was such that numerous variations were continuously produced for almost 30 years. In 2016, Bulgari took the bold step to move away from the coiled bracelet entirely and released the Serpenti Incantati. Rather than slink around your wrist, the snake motif circles the dial.

The 2017 Serpenti collection features a wrap-around leather strap, offering daily wearability and, more importantly, customisation. Beyond a pink gold or stainless steel case, customers are able to choose from a variety of dial colours rendered in mother-of-pearl, sunburst guilloche pattern or lacquer. Each watch comes with two straps of the client’s choosing (calfskin or Karung), with more options available at the boutique, and are fitted with easily interchangeable fastenings also make them a breeze to switch around.

Strap options for the Serpent 2017 collection

On top of that, one can opt for a gem-set option as well as a personalised engraving on the caseback. There are over 300 possible variations to make it truly your own, aided by a downloadable app to make the customisation process easier. It will take approximately two months to produce after placing an order, after which you will be able to pick it up at your local Bulgari boutique.