And it’s not just a watch thing. Did you wake up knowing that it’s World Oceans Day today? It’s ok if you didn’t, we didn’t have a clue either. But what we did wake to, was more disheartening news about slimy ‘sea snot’ hitting the Turkish coast, and updates on the recent fire-ravaged tanker that will potentially leak hundreds of tons of oil and dangerous chemicals into the sea – both caused by pollution that will take years to reverse the damage, if at all. 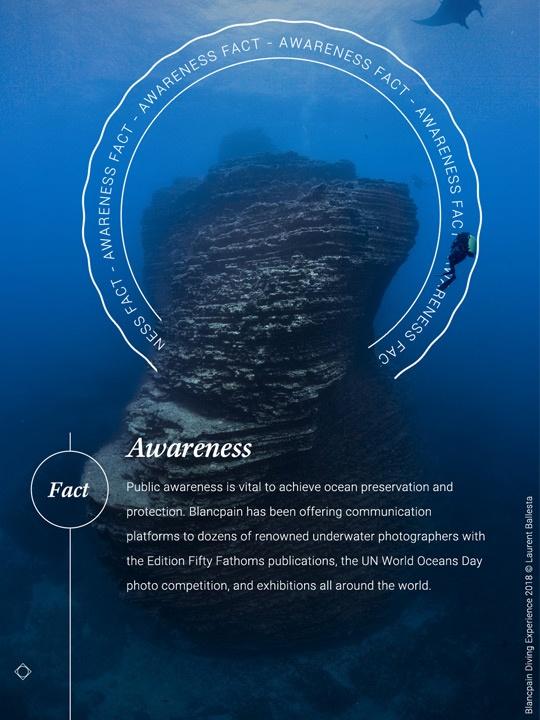 It’s timely then, that we got a ping from Blancpain, notifying us that it is a presenting partner of the United Nations World Oceans Day. Those familiar with the brand will know that Blancpain is pretty hardcore about its CSR drive to raise awareness and funds towards helping marine preservation through its Blancpain Ocean Commitment programme, which you can read more about here. 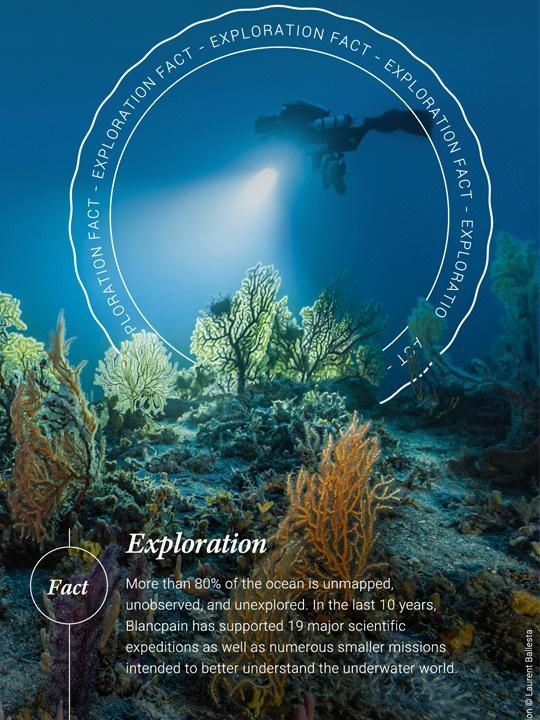 By working with the United Nations on World Oceans Day, Blancpain is lending its horological clout to spread the word on marine conservation – the theme this year is ‘The Ocean: Life And Livelihoods’ – through a series of webinars on the United Nations’ platform. 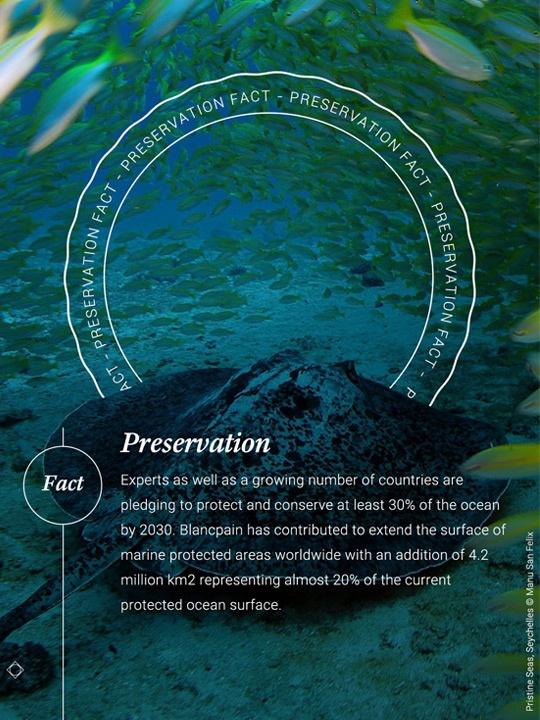 If you’re wondering about a limited edition-something from Blancpain, well, there isn’t, as far as we know (though you can check out its previous Fifty Fathoms Ocean Commitment limited edition, if you haven’t already). Just thought to share something non-watch-related by a brand that has proven over years, that its CSR initiative isn’t just a thinly veiled marketing effort to sell more watches.