A monochromatic Blancpain beauty from the deep. 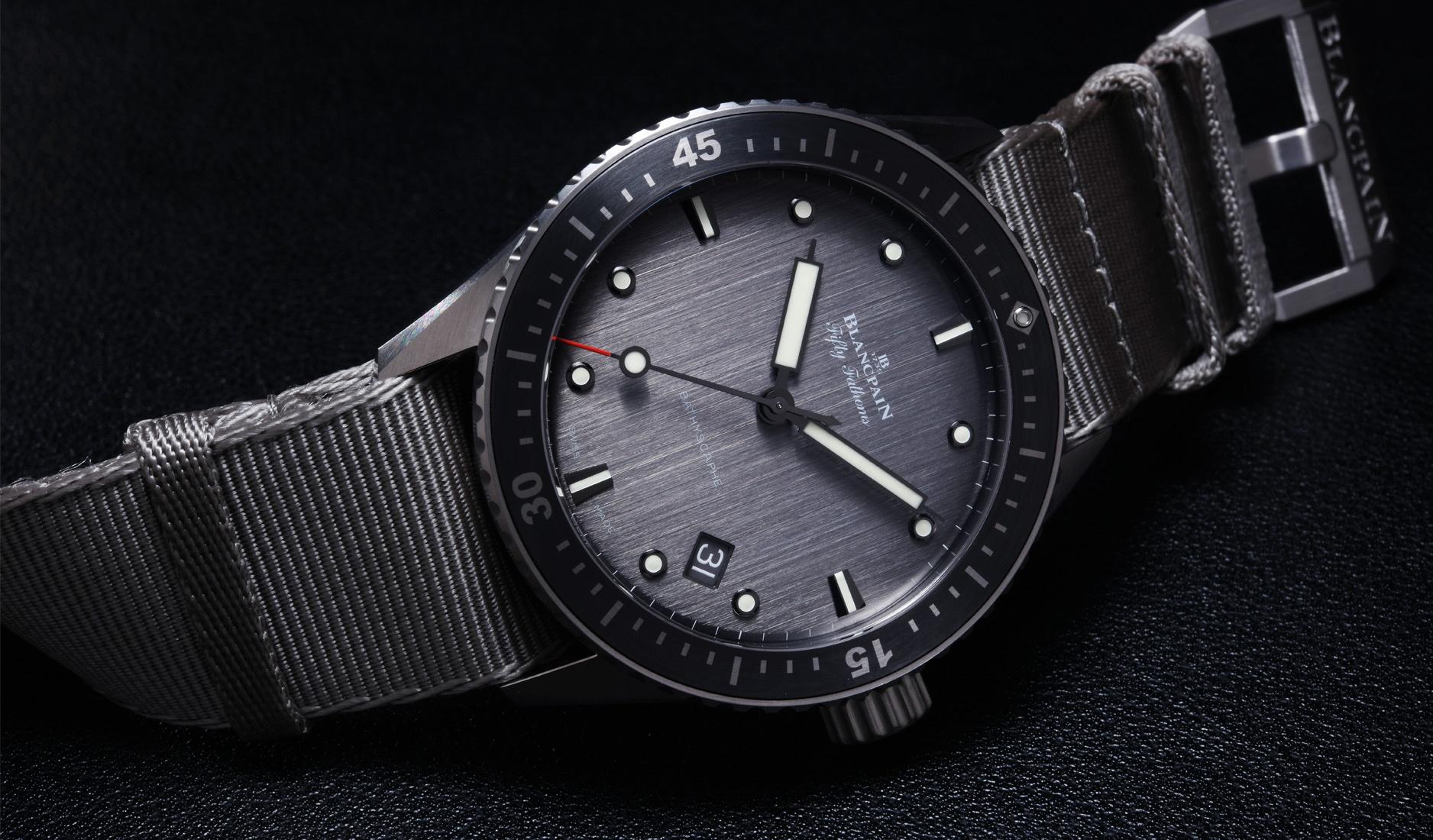 Do you prefer your dive watch to be a bit more office-appropriate than the hulking mini-bricks out there that seem to swallow your wrist AND still kick it with the best of these deep-divers if the occasion demands it? Well, you can have your cake and eat it with Blancpain’s Fifty Fathoms Bathyscaphe.

It is an oft-repeated fact that Blancpain wrote the blueprint for the modern dive watch when it debuted the Fifty Fathoms in 1953. A military-grade underwater instrument, its specs were so impressive that they were not too dissimilar to the ones listed by the ISO 6425 standard for dive watches that was set decades later in 1996.

Read this for an in-depth history of the Fifty Fathoms.

What is more impressive, however, is the manner in which the Fifty Fathoms collection has evolved. For instance, all modern Fifty Fathoms now boast at least 300m water resistance, run on in-house movements, and come in a range of options from hardcore dive models to technically elevated complications. 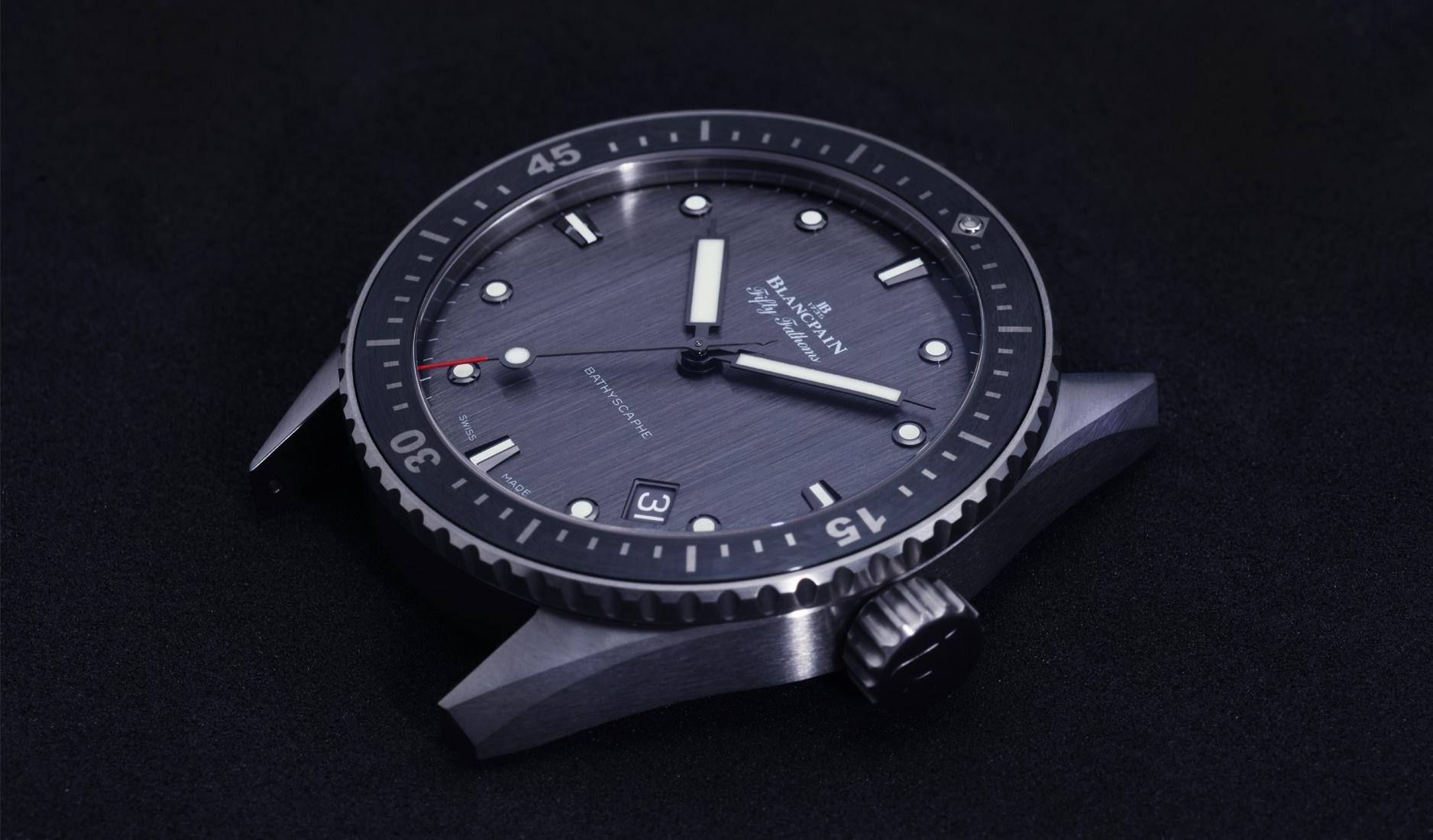 The latest Fifty Fathoms Bathyscaphe in 43mm titanium demonstrates just that. The watch’s captivating monochromatic cloak in varying shades of grey, from a lighter hue on the case to darker tones on the satin-finished ceramic bezel and brushed anthracite dial, rocks a casually cool demeanour with just a touch of sportiness to express its hard-performing DNA.

And the watch certainly lives up to the Fifty Fathoms lineage. Inside is the in-house Calibre 1315. Introduced in 2007, the automatic movement offers up to five days of power reserve and has been used across the Fifty Fathoms collection, especially on models featuring the three hand-and-date configuration. 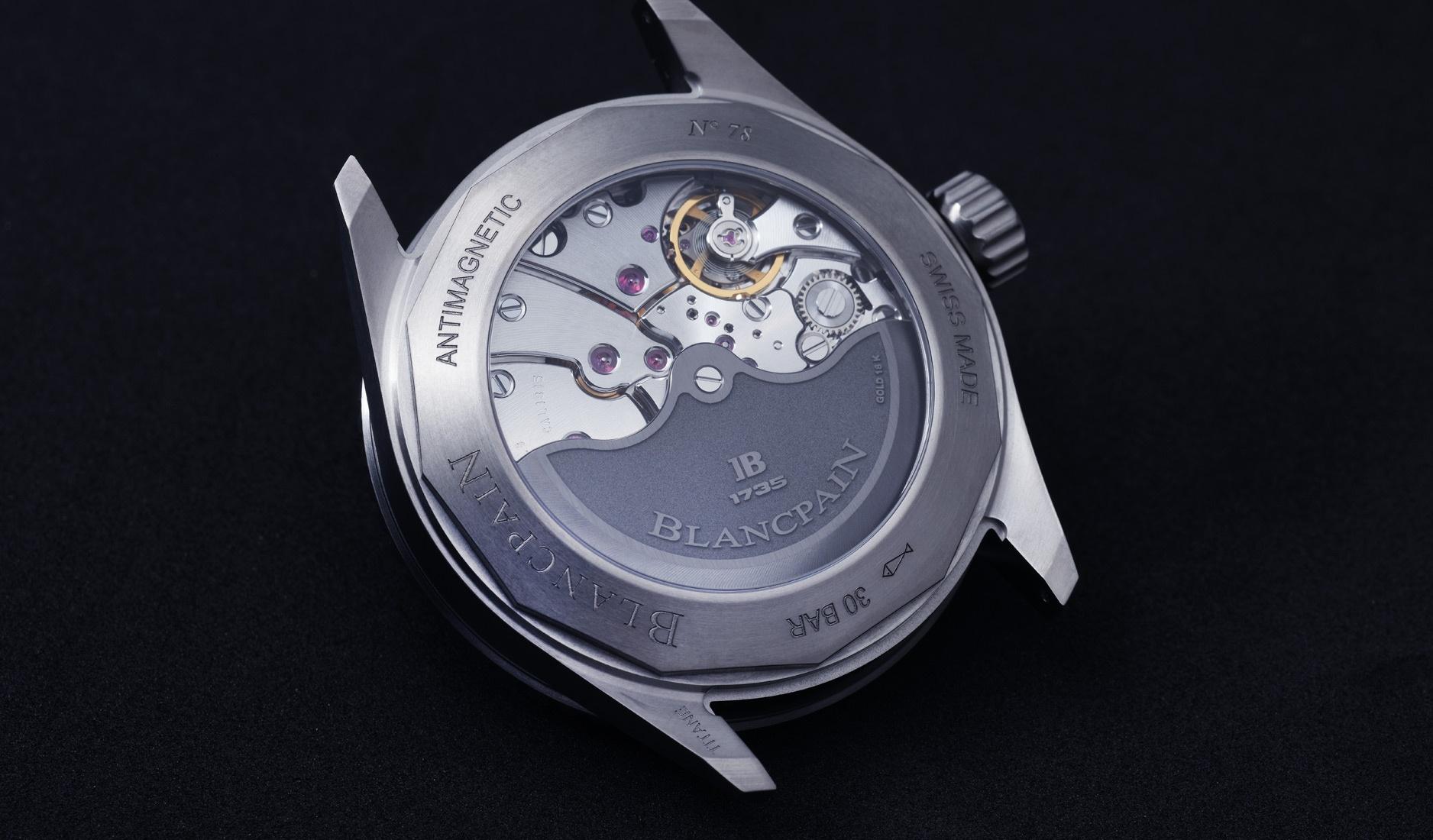 Water resistant to 300m – de rigueur for all Fifty Fathoms models – the watch’s other interesting feature is its titanium case. The titanium alloy used here is grade 23 titanium, which is rather unusual, given most watch brands opt to use grade 5 titanium. While both alloys boast similar composition and, hence, similar properties such as lightness and corrosion-resistance, grade 23 titanium is said to contain reduced levels of oxygen, nitrogen, carbon and iron that improves its toughness.

The Fifty Fathoms Bathyscaphe comes in three strap options: NATO or anthracite sailcloth strap, or a grade 23 satin-finished titanium bracelet. Of course, the watch will appear more office-ready with a bracelet. But either way, you are guaranteed a certified workhorse. 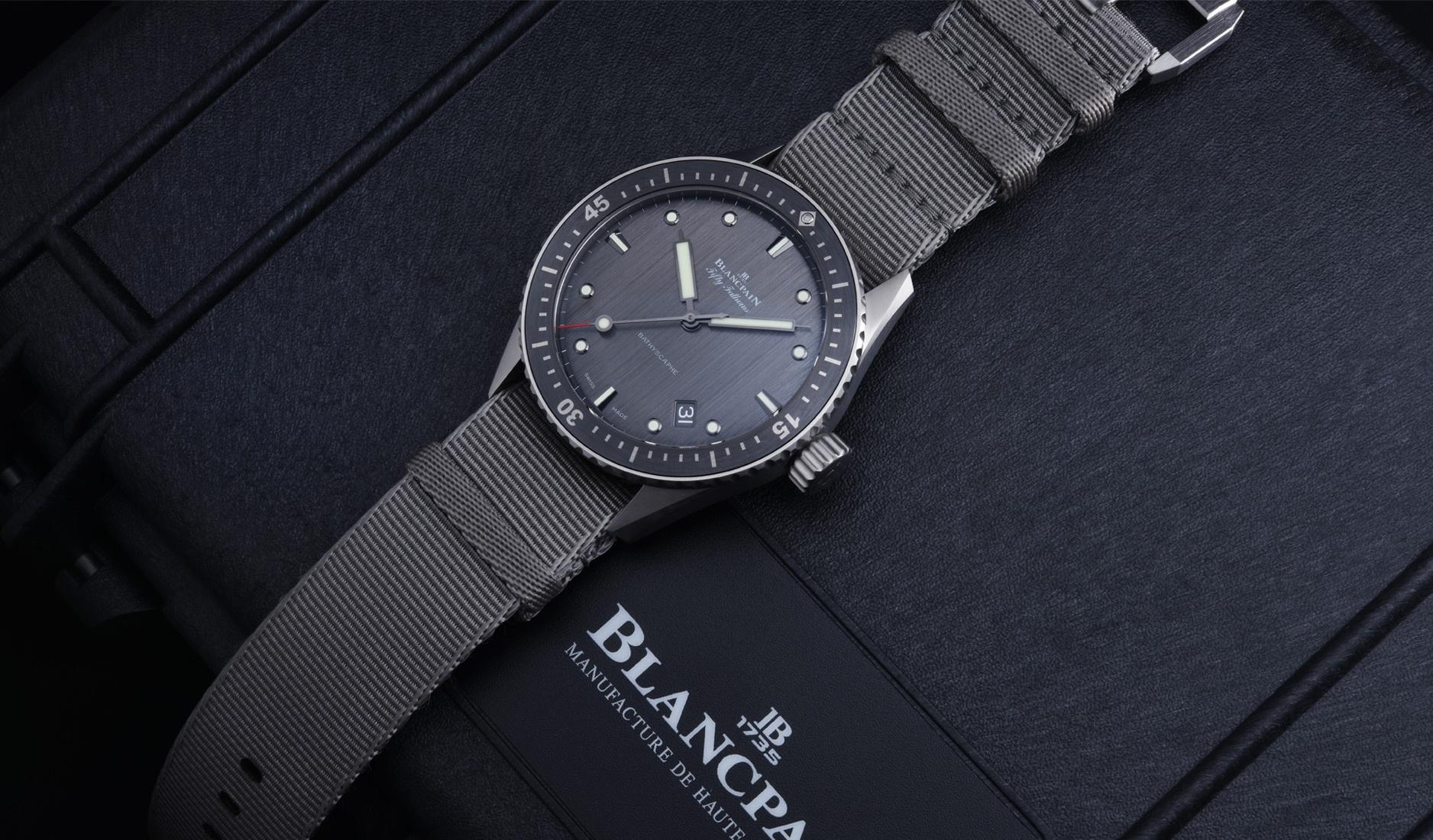