Your one-minute primer to the Bell & Ross BR-X2 Tourbillon Micro-Rotor. 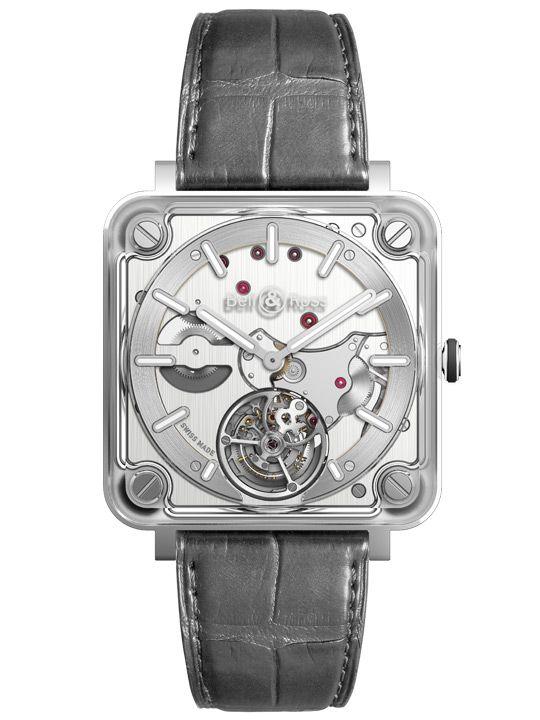 One would be hard-pressed to tell where the movement ends and the case starts on this one. This is purely intentional on Bell & Ross's part as it eagerly shows off as much of its new automatic tourbillon calibre as possible. To that end, it chose to frame the movement inside a stainless steel "holder" instead of a conventional watch case, thereafter sandwiching the assembly between two sapphire crystal plates to protect it from external hazards. While it remains to be seen if B&R loyalists will take to this bold approach, we're certain it has won the brand new admirers.