A fresh, artisanal take on Bell & Ross’ most urbane collection.

Like any watch brand looking to introduce something new, Bell & Ross took a gamble with the launch of the BR05 collection in 2019. While, in theory, many ought to welcome a fresh and dressy interpretation of the brand’s flight instrument panel-inspired timepieces, for hardcore Bell & Ross purists, the paradigm shift could’ve proven a swing too far.

Lavished with homages to the luxury sports watches of the 1970s and 1980s, the BR05 debuted to extreme reactions. Those who were for the new collection applauded the watches’ timely inclusion into the current horological zeitgeist – classy, sports-inspired creations bearing integrated bracelets with a hint of retro-chic. Yet, ironically, naysayers were riled for this exact reason. 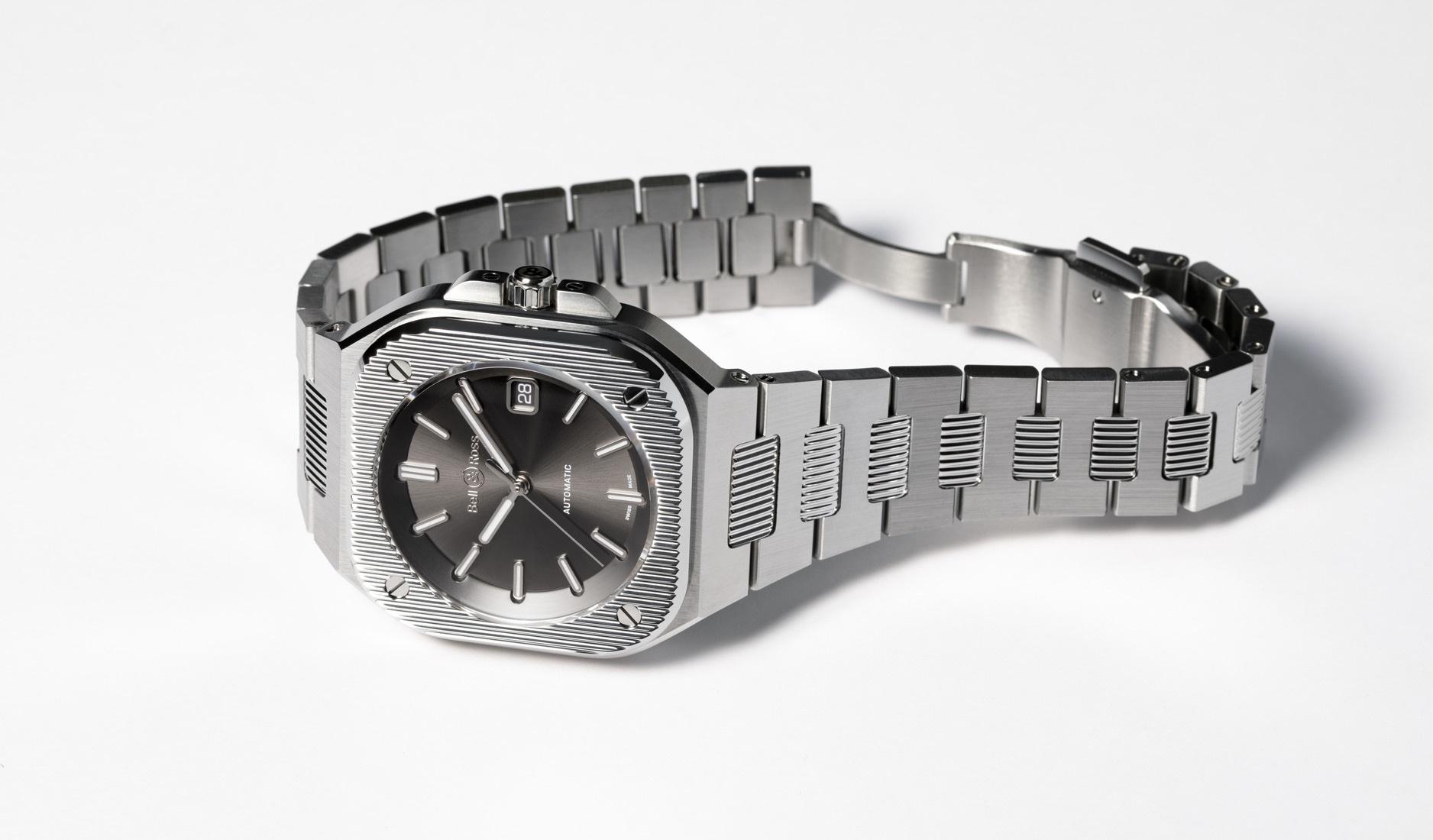 In a little over two years, however, it is clear where the chips have fallen. Today, the BR05 is recognised as Bell & Ross’ hottest rising star. The line-up currently comprises automatic, chronograph, and GMT models – a substantial repertoire for a burgeoning collection. More impressively, BR05’s much-debated aesthetics have become its top draw.

In the new BR05 Artline, the collection is further elevated by ornate touches that put its characteristic vintage-meets-modern casual dress watch DNA in a different light. While previous models garnered fans with a forthright take on the casual luxury dress watch, the BR05 Artline pushes the envelope a little further with artisanal design.

A monochromatic timepiece housed in stainless steel and paired with matching bracelet and a ruthenium grey dial, the BR05 Artline stands out with grooved decorations on the case and bezel links. Besides lending texture and character, the striated decoration lends the automatic watch a sense of craft and whimsicality. 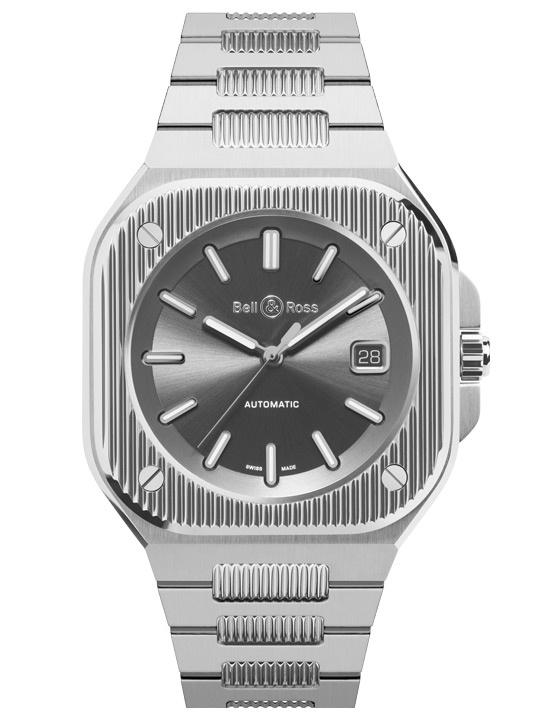 “We wanted a watch that is dressed and decorated. The BR 05 had potential,” says Bell & Ross’ creative director, Bruno Belamich, adding that the watch’s case is perfect as it has “a vast surface to decorate”. The bezel that features the gadroon decoration is made in a single piece and affixed by the exposed screws. Elsewhere, the decoration is replicated on the bracelet’s central links.

That said, Belamich reveals that the inspiration for the BR05 Artline came from 1930s and 1940s industrial design and air travel, a world that is long intertwined with the brand’s origins and DNA. The grooved decorations, especially, recall the corrugated aluminium fuselage on 1940s transport aeroplanes.

Although it isn’t quite the same as setting gemstones on the watch, the artful decoration certainly endows the BR05 Artline with a sense of regality and prestige. Or, as Bell & Ross puts it, a “rare elegance” to a brand best known for its knack for military-inspired designs.

The BR05 Artline is limited to 250 pieces and is available exclusively in Bell & Ross boutiques. 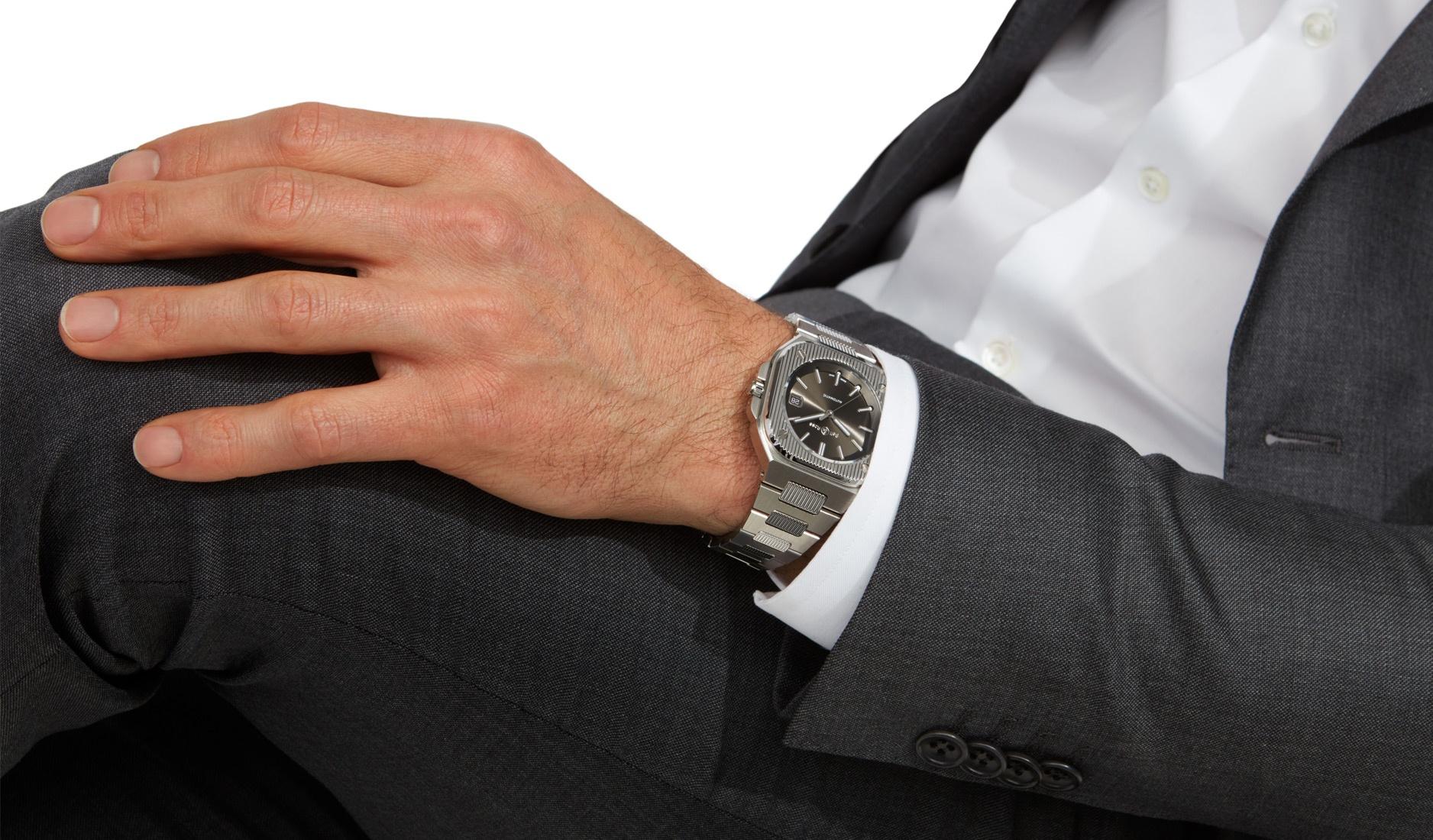