Bell & Ross looks to have finally found a home for its dive watches.

BELL & ROSS IS NO JOHNNY-COME-LATELY
Not when it comes to dive watches. The brand’s dive watch lineage stretches way back – to 1997, in fact, when Bell & Ross introduced the Hydromax, a watch famous for its world-record 11,100m water resistance. 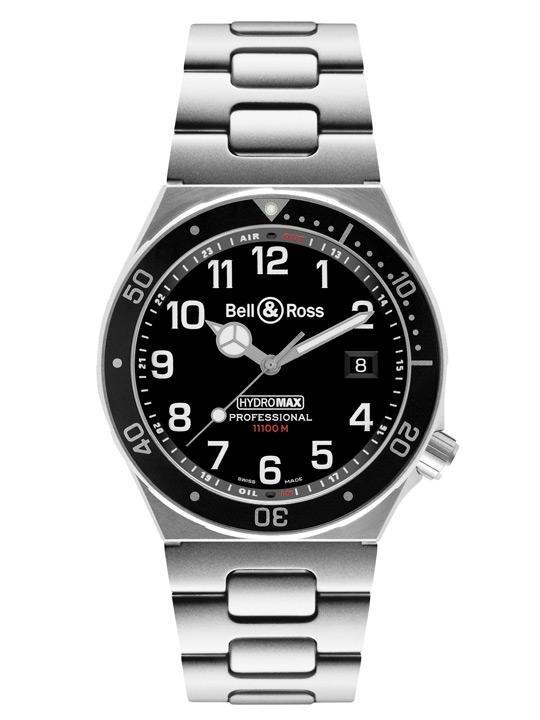 Created during the brand’s inception phase, which started in 1994, the Hydromax was typical of the extreme tool watches that Bell & Ross made at that time, geared for professional use for the likes of deep sea divers, special forces and bomb disposal units.

THE BLUEPRINT WAS ESTABLISHED FROM THE START
Buoyed by the critical acclaim of the Hydromax, Bell & Ross sought a foothold in the category of dive watches. (As it is today, the ‘land’, ‘air’ and ‘sea’ product pillars were vital to the brand’s foundations). Subsequent dive collections include the Diver 300 and the BR02 Instrument from 2002 and 2007, respectively. Whether armed with a chronograph (Diver 300), or brandishing a hardy and distinctive tonneau case with 1,000m water resistance (BR02-92), the timepieces tout the same kind of utilitarianism and robustness championed by the pioneering Hydromax.

THE LATEST MODELS COME FULL CIRCLE (OR SQUARE, TO BE EXACT)
This year’s addition to Bell & Ross’ dive watch family, the BR03-92 Diver Blue, and BR03-92 Diver Bronze, resemble close cousins of the aviation-inspired BR01 range. And they never looked or felt more at home.

The 42mm square-shaped profile is familiar because it takes on the silhouette of the groundbreaking BR01 collection. By doing so, the new dive offerings offer a direct link to one of Bell & Ross’ most cherished qualities, which is instant design distinction and consequently, a sense of identity.

THEY ARE MORE THAN ABLE PERFORMERS.
Like all Bell & Ross dive watches that came before, the BR03-92 Diver Blue and Diver Bronze surpass the ISO 6425 international performance standards for diver watches with features that include 300m water resistance, legibility underwater, anti-shock and anti-magnetic properties.

AND EVEN BETTER LOOKERS.
It is as chic and comfortable wrist statements that both watches really shine. The BR03-92 Diver Blue injects a bit of that dressy-casual style that fans have come to love about the brand. And that little yellow Super-LumiNova detail on the hour hand and water resistance rating? That just takes the style meter up a notch. 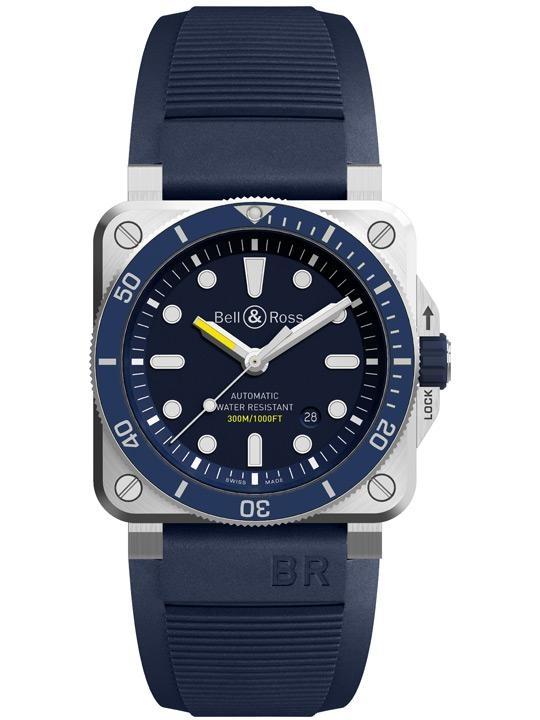 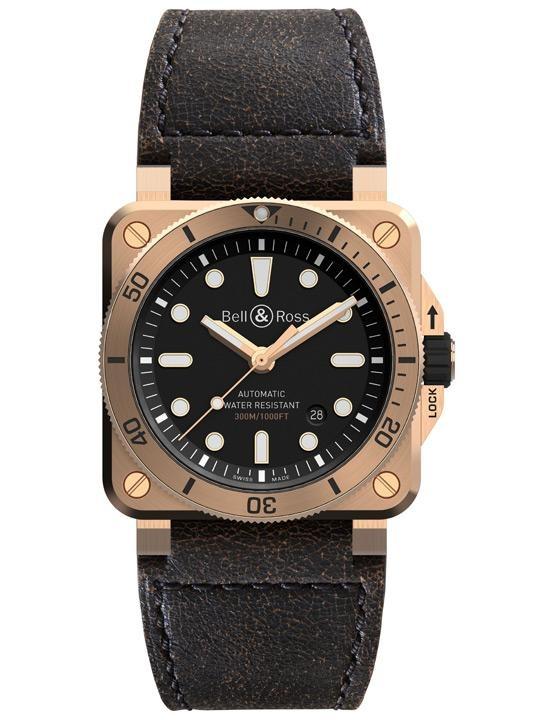