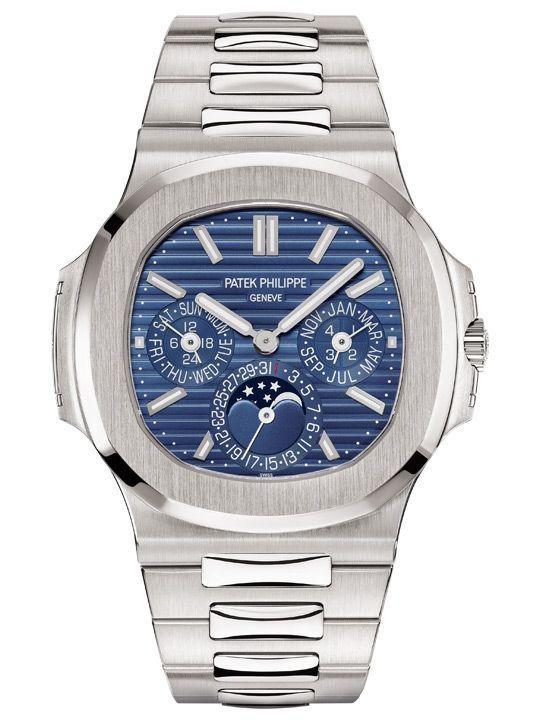 Patek Philippe pulled out a number of heavy-hitters at Baselworld 2018, which we will get to in the coming weeks. For a start, here is an unexpected offering – a perpetual calendar for the Nautilus line. This is the first time that Patek Philippe’s sports collection has been endowed with such a high-level complication and it works like a charm.

The perpetual calendar displays that echo the form of chronograph sub-dials have allowed the Nautilus to retain its athletic disposition, while at the same time super-charging its mechanical finesse. The luxe factor is immediately apparent, too. The watch comes in 18K white gold, and the proportions are something you might even associate with a dress watch. Powered by the svelte automatic Calibre 240 Q with micro-rotor, the Ref. 5740 Nautilus Perpetual Calendar is, in fact, the thinnest perpetual calendar watches you can buy from Patek Philippe, registering just 8.42mm in height. 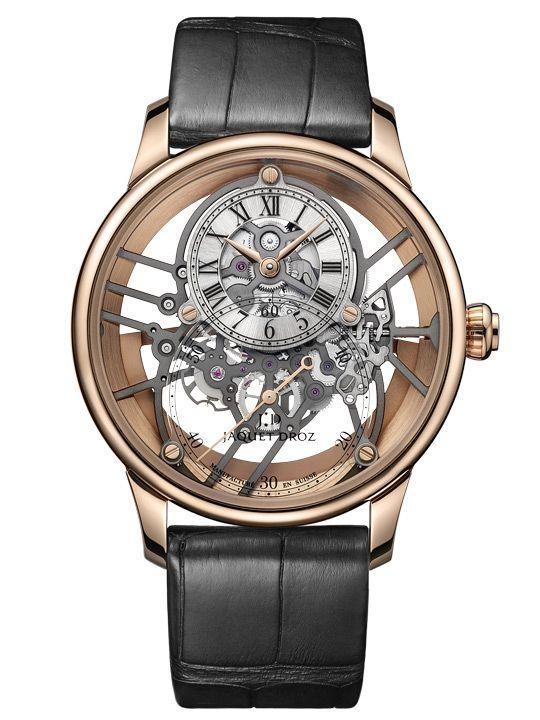 It takes nerve to overhaul an icon, but Jaquet Droz does it with the ease of a stalwart that has been in the business for the past 280 years. The Grande Seconde watch, famous for its figure of ‘8’ dial design with off-centered time sub-dial and large seconds display (hence the name), has often been thought of as untouchable. Experimentations with case and dial material aside, the Grande Seconde has largely maintained its distinctive style – until now.

The Grande Seconde Skelet-One’s open-worked aesthetic totally transforms the look of the watch. Like many modern skeleton watches, the skeletonisation work favours spotlighting movement architecture over ornate decoration. And it works brilliantly, offering optimum see-through transparency with unbelievably svelte bridges – even the winding rotor has been hollowed out here. A watch of gorgeous and erudite contrast – what with the traditional technique of skeletionisation injecting contemporary verve – the Grande Seconde Skelet-One imbues a fresh attitude to one of Jacquet Droz’s most beloved icons. 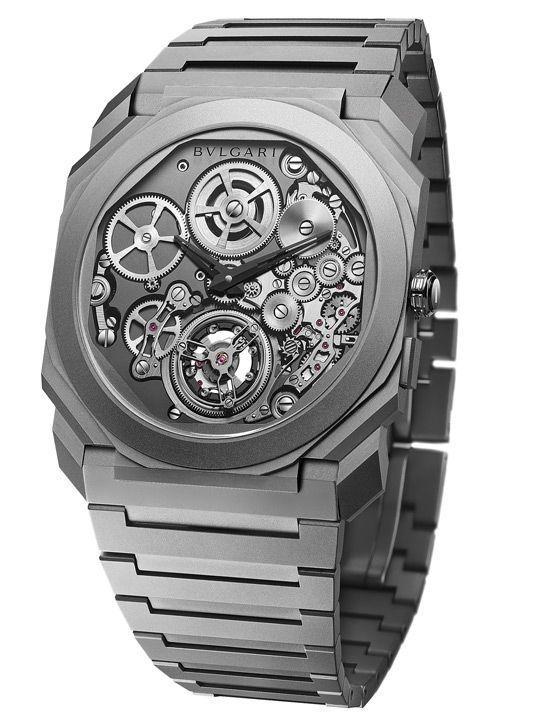 In a fourth world record, Bulgari’s Octo Finissimo collection has earned a nod for extreme thinness at just 3.95mm thick with the Octo Finissimo Tourbillon Automatic. Bear in mind this is a watch with a tourbillon—a complication that’s traditionally quite bulky. To overcome this, the flying tourbillon is equipped with a ball bearing system, reducing the thickness of the movement.

Based on the 2014 Finissimo Tourbillon movement, the new Calibre BVL 288 offers 52 hours of power reserve and is just 1.95mm thick. It also uses a peripheral oscillating weight made of white gold and aluminium, which enables the rotor to oscillate in a regular fashion. Encased in titanium for lightness, with an on-trend sandblasted treatment, the watch is limited to just 50 pieces. 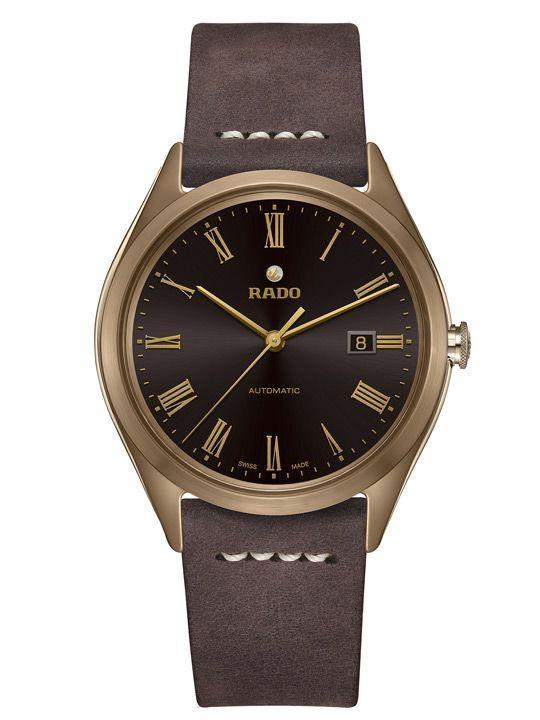 The granddaddy of high-tech ceramic watches just pushed the envelope a little bit further than its peers with this one. The look is all vintage-y here, with a classic round case, aged leather strap, and combination of bronze-coloured case and brown dial that make the watch look like it had just been unearthed at a WWII military site. Retro aesthetics aside, however, the HyperChrome Ultra Light Limited Edition, which is capped at 500 pieces, is a resolutely modern creation.

This automatic watch’s ultra-light high-tech ceramic case (Si3N4), dubbed by a brand spokesperson as “ceramic of the future” is hardier and more scratch-resistant, while weighing less than half of regular ceramic cases. This model barely registers on the scale, weighing just 56g with leather strap. As far as cutting-edge ceramic timepieces go, this is certainly no lightweight. 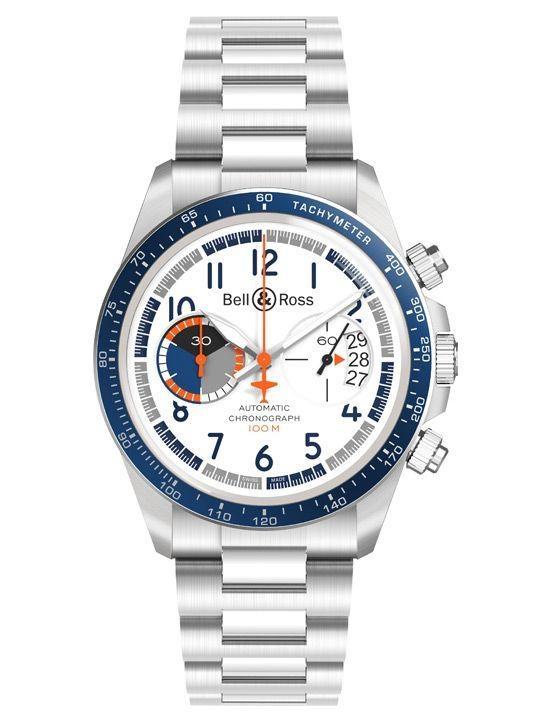 The white-blue-orange colourways are eye-catching, as are tiny details such as the central chronograph hand with silhouette of the concept plane at its end, and the triple-date display at three o’clock that hat-doffs the design of counters on airplane cockpit instrument panels. Bell & Ross fans who have been collecting the brand’s series of concept racing car-themed limited edition collections, such as last year’s Vintage Bellytanker that you can read about here, the BR V2-94 Racing Bird Chronograph is another to add to the list. Limited to 999 pieces.