Corum wants to build bridges, not walls, to win us over. 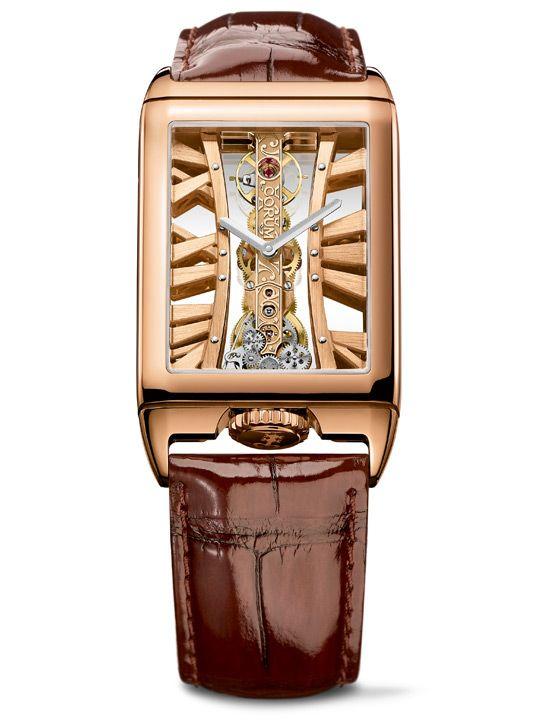 Can someone rich just gift @RealDonaldTrump a Corum Golden Bridge watch already? Given all that has transpired in the US President’s first months at the helm, it might just take something this gilded and opulent for Trump to understand the significance and power of constructing not walls, but beautiful and monumental bridges.

A mainstay in Corum’s repertoire, the Golden Bridge collection is a flag-bearer of the brand’s technical prowess. The watch’s namesake mechanism, a linear baguette movement, which was invented by master watchmaker Vincent Calabrese and premiered by Corum in 1980, remains thoroughly unique to this day. (For a brief history of the Corum Golden Bridge, click here.)

After more than 38 years and countless incarnations – there’s been a titanium cased version, Ti-Bridge, a tourbillon edition and an automatic model – the Golden Bridge remains a Corum icon and an archetype of modern horology. Last year’s star roll-out the Golden Bridge Round (below), was the first round-shaped model of the collection, and the new form turned out to be quite a hit that has been doing brisk sales, according to a brand spokesperson. 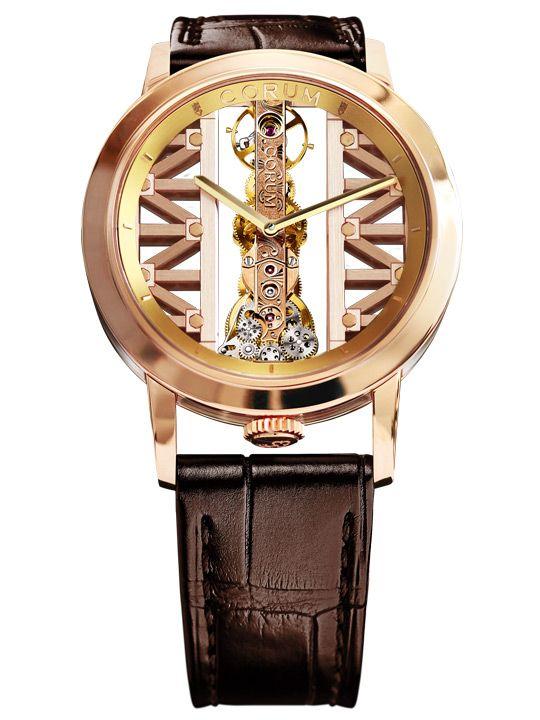 Picking up from where the Golden Bridge Round left off, Corum continues to expand the Golden Bridge’s design vocabulary this year with a new rectangular case that flaunts softer edges compared to its similarly shaped brethren.

Designed by Italian jewellery designer Dino Modolo, who also worked on the Golden Bridge Round, the Golden Bridge Rectangle again has 18k gold bridge structure-like motifs that double up as hour markers flanking the hand-wound baguette movement. The 29.5mm x 42mm rose gold case may appear too long, but its relative thinness at 9.3mm allows for a comfortable fit. Most importantly, the watch’s breath-taking sculptural expression and iconic movement is complemented by proper functionality too – unlike the original Golden Bridge, this new version is engineered to offer up to 40 hours of power reserve and is waterproof to 30 metres. 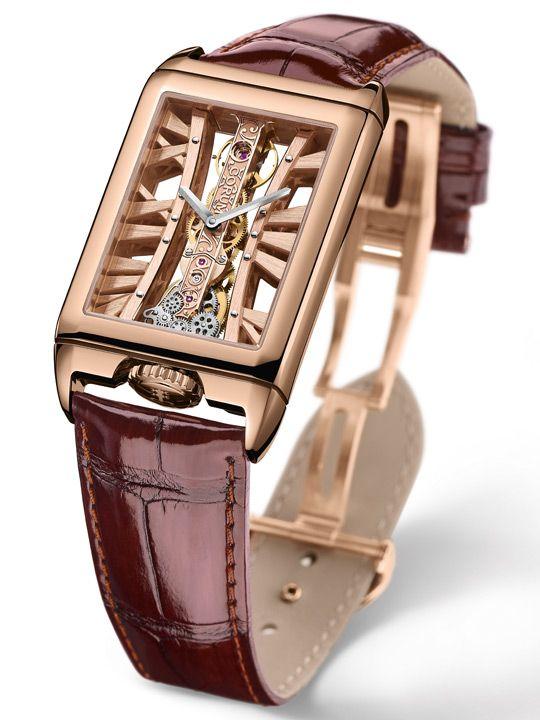