Our new favourites from Breitling, Bulgari, Corum and Zenith. 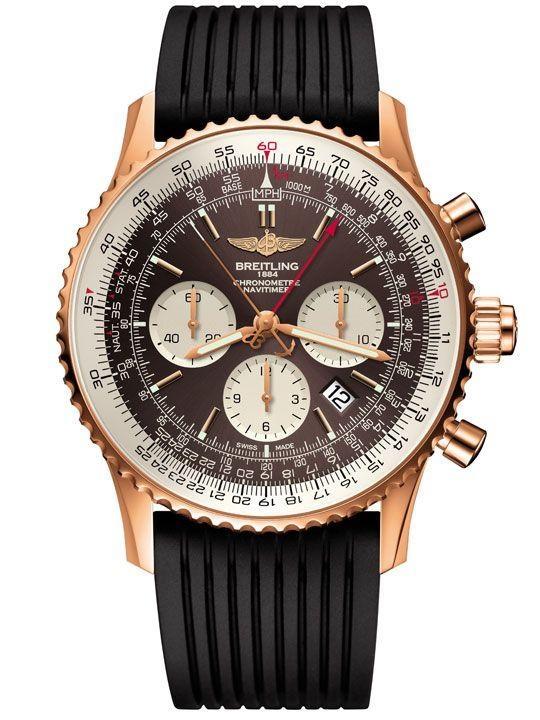 Consider this watch the long-awaited missing piece of jigsaw in Breitling’s arsenal of timepieces with in-house movements. The new Navitimer, possibly the brand’s most famous model, is equipped with the Calibre B03, a COSC-certified split-seconds chronograph entirely conceived and manufactured within the company’s walls.

But better late than never, as the Calibre B03 marks another milestone in Breitling’s in-house manufacturing prowess, boasting two patents for the split-seconds feature that promises greater accuracy and robustness. It is fitting then, that the groundbreaking movement makes its debut in the pioneering Navitimer collection, itself a trailblazing line that debuted in 1952 and is still considered a standard-bearer in the field of pilot’s chronographs. Available in steel and 250 pieces in 18K red gold case. 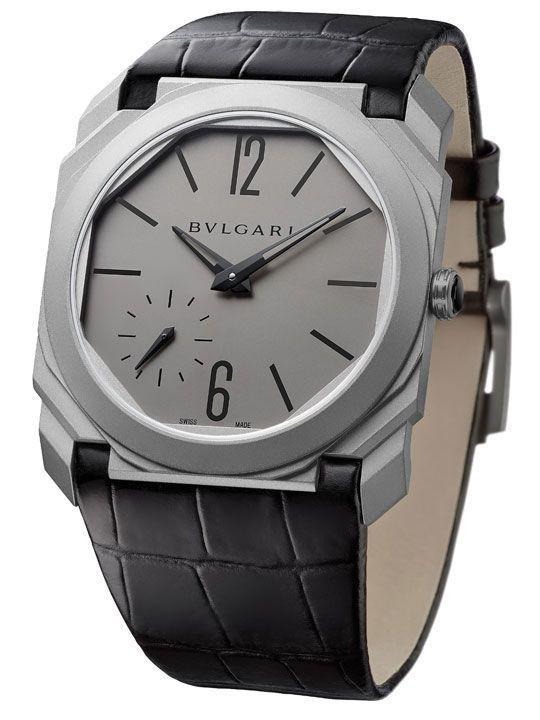 The new Octo Finissimo Automatic measures just 5.15mm in height, driven by a movement that is a mere 2.23mm thin. The watch’s in-house movement may be incredibly svelte, but it is no waif, offering close to 60 hours of power reserve with energy supplied via platinum micro-rotor.

On the wrist, the watch feels like next to nothing, thanks to a super light titanium case that accentuates this creation’s record-beating slimness. The iconic case also lends the watch its unique style and character, distinguished by the trademark octagonal bezel and the same sand-blasted matte finish lavished on the previous record-breaking models. The Octo Finissimo Automatic may be super slim, but it certainly has a lot of presence. 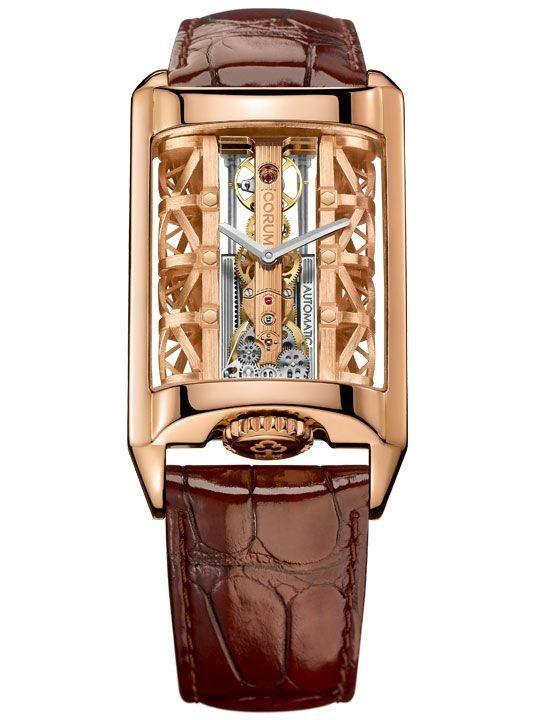 If you can’t decide between curves and angles, this new iteration of Corum’s iconic Golden Bridge should be right up your alley. Combining the angular case of the Golden Bridge Rectangular with cylindrical microstructures on each side of the baguette movement, the Golden Bridge Stream is a beautiful piece of architecture.

Inspired by streamlining—a type of contemporary architecture that originated in the US between the 1930s and 1960s—the watch draws on the same style of flowing, dynamic curves to reinterpret San Francisco’s famed Golden Gate Bridge. A curved sapphire crystal accommodates the rounded microstructures, which can be removed or customised accordingly.

The 42mm self-winding timepiece is powered by a movement wound using two parallel linear weights. It comes in two versions—one with microstructures in gold and the other in red lacquer. Each is limited to 88 pieces and will retail for S$102,400. 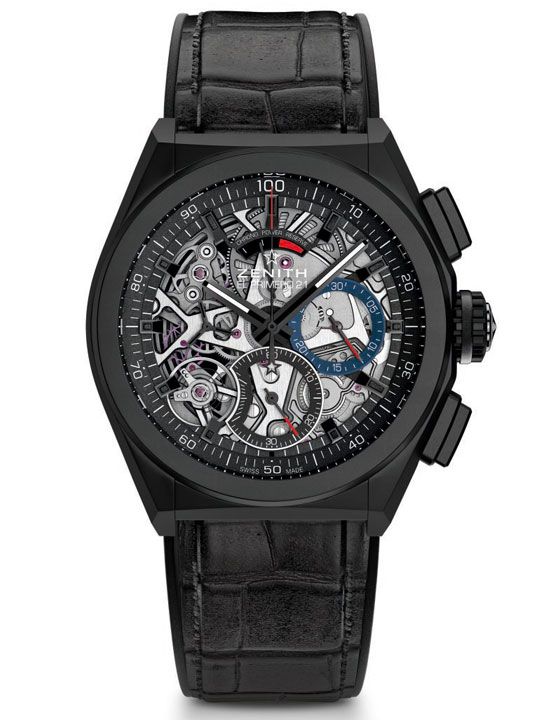 Inside the new Defy El Primero 21 is an evolved take of the iconic, ultra-precise El Primero chronograph movement: the El Primero 9004 automatic calibre. Boasting two high-speed engines that promise greater accuracy than the original, the new movement runs on two escapements – one for the time that beats at 36,000 vph, and another for the chronograph, which beats at 360,000 vph, allowing the user to measure time up to 1/100th of a second.

This stunning feat is accompanied by a number of patented technical breakthroughs. They include a balance spring made of a carbon-matrix carbon nanotube composite that is super robust, and a chronograph reset mechanism that lets one simultaneously reset the seconds, as well as tenths and hundredths of a second.

Set against a skeletonised dial, the chronograph mechanism needs to be appreciated in action, with the 1/100th second central chronograph hand circling the dial in lighting fast speed, making one full rotation every second. For far too long, there has been talk of Zenith being the watch industry’s ‘sleeping giant’ with a wealth of innovations in its arsenal. The Defy El Primero 21 shows that this is not an empty boast, after all.