10 Things To Know About The Audemars Piguet Royal Oak

Jay-Z wears one, Arnold Schwarzenegger has one, and most recently, Serena Williams won her seventh Wimbledon title wearing its sportier sibling, the Royal Oak Offshore. Here's what you need to know about Audemars Piguet's iconic Royal Oak watch.

1. IT WAS DESIGNED IN A DAY 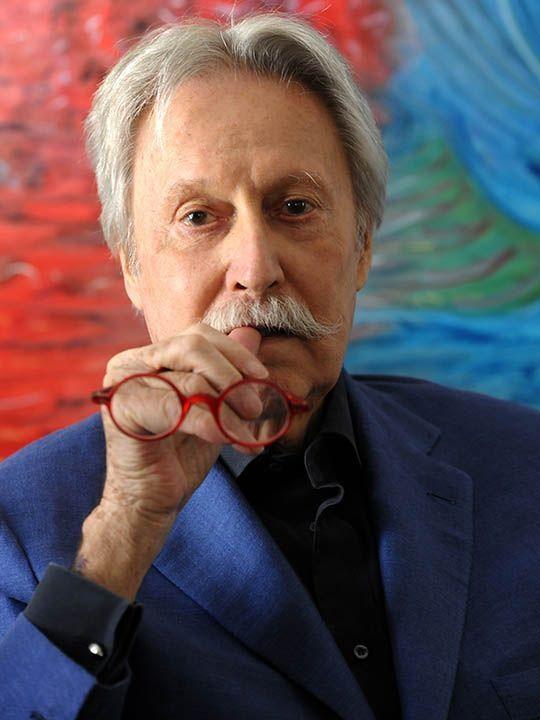 The late watch designer Gérald Genta was asked to create a steel watch for all occasions and to do it in less than 24 hours on the eve of Baselworld 1971. It turned out to be one of the highlights of his career and a watch that would become almost synonymous with him.

2. IT WASN’T WELL-RECEIVED AT FIRST 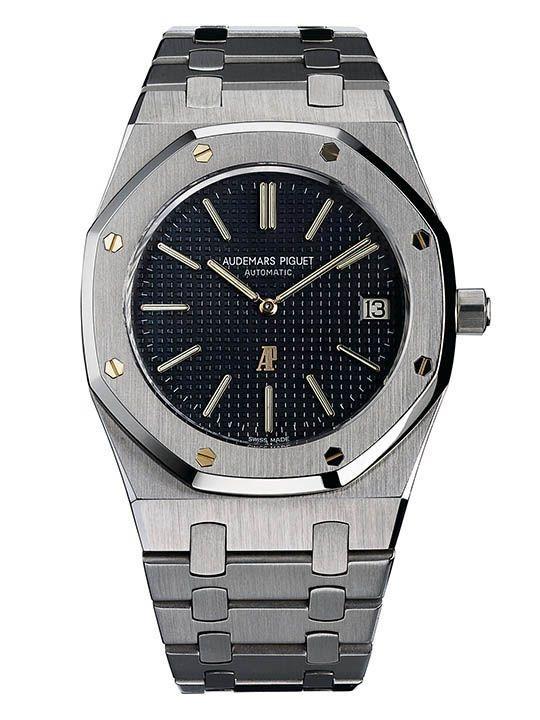 At its official launch a year after Genta unveiled his creation, the Royal Oak (above) was met with scepticism and shock. Collectors weren’t sure how to react to a sporty watch in steel that had bevelled edges and octagonal bezel. Also, the trend then was for small watches and, at 39mm, the Royal Oak was considered to be breaking the rules.

3. IT NEARLY GOT A DIFFERENT NAME
When the prototype was delivered, it was christened the "Safari" because of its sporty appeal. However, the top brass at the time didn't think it was a fitting moniker to bestow on the timepiece and later named it after a battleship belonging to the British Royal Navy - the Royal Oak.

4. IT HAS NAUTICAL ORIGINS 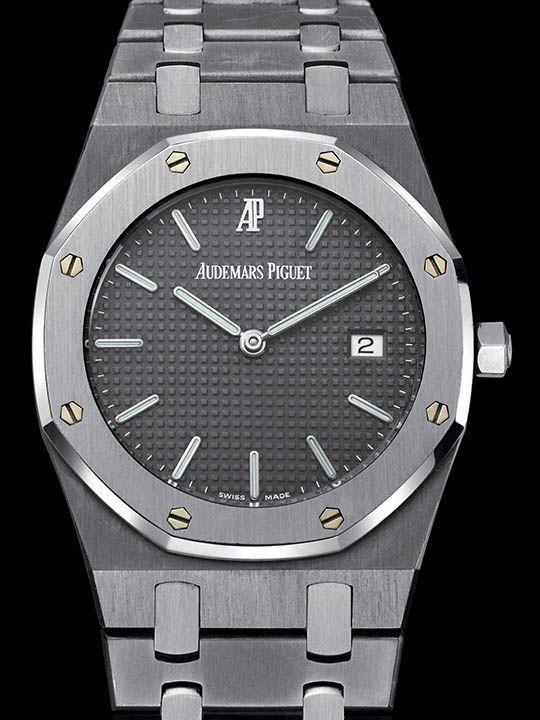 In line with its name, some say the distinctive bezel was inspired by a ship’s porthole but most agree it was a diver’s helmet that provided the inspiration. Apparently, Genta saw a diver emerging from Lake Geneva and thought that if the riveted faceplate was watertight enough for the diver, it was good enough for his watch.

5. THE PROTOTYPES WERE MADE IN WHITE GOLD 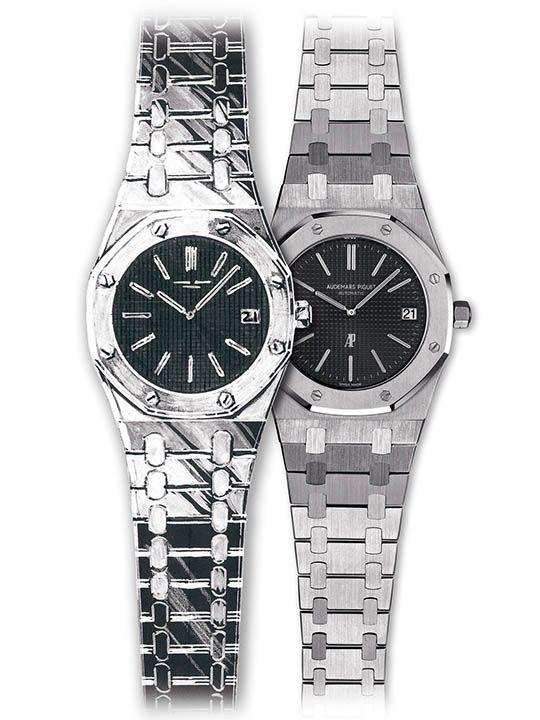 Although the final version unveiled to the public was in stainless steel, the first prototypes they worked on were actually crafted from white gold because it was much easier to work with a softer material and one that the brand was familiar with. Also, it was actually cheaper to mill the white gold than the steel.

6. IT CREATED A NEW MARKET
When it was first introduced, the Royal Oak was priced above CHF3,500—exorbitant for a steel watch at that time. But eventually, it caught on and today, brands like Richard Mille and Hublot have followed in its footsteps with highly successful luxury sports models integral to their DNA.

7. IT TAKES ALMOST AN HOUR TO PREPARE THE DIAL

That 'Tapisserie' motif that’s so distinctive for the brand? Well, it takes a rare form of in-house expertise almost 60 minutes to create it using an early 20th century automatic engraving machine. In this exclusive guillochage technique, the machine is equipped with a disc that bears an enlarged motif and small squares are cut out and the intersecting grooved pattern is formed.

8. IT’S A YOUNG SUPERSTAR
Compared to Audemars Piguet’s 141-year history, the Royal Oak is still a teenager. But to have achieved cult status in such a short time is an admirable achievement. For a watch that received a lukewarm reception upon its launch, the Royal Oak has now become the watch Audemars Piguet is most well-known for.

9. CHECK OUT THE 40TH ANNIVERSARY RANGE FOR THROWBACK CACHET 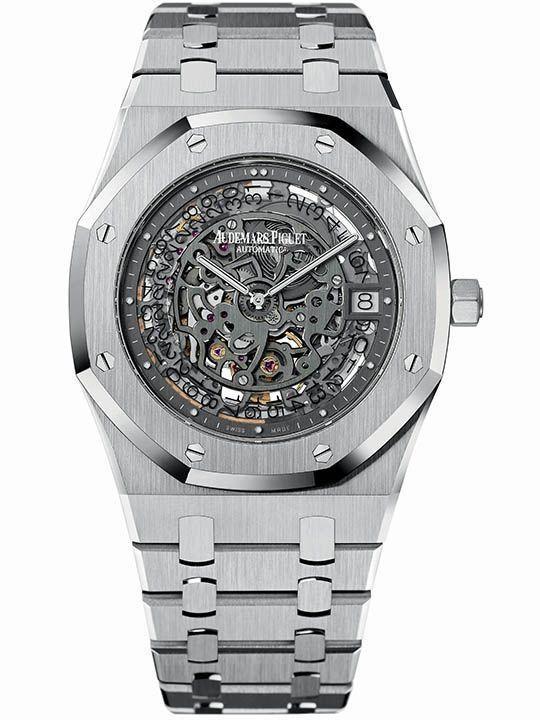 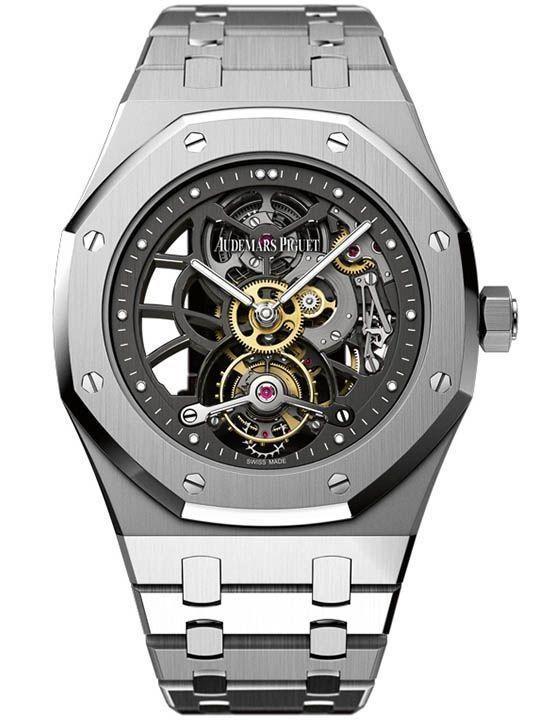 10. IT'S ALL ABOUT YELLOW GOLD THIS YEAR

From dainty quartz models for the ladies to hefty chronographs for men, yellow gold fever has hit the collection. On first impression, this is exactly the kind of update that will sharpen critics' knives. Yet the regal update seems very appropriate, suggesting another golden age for the Royal Oak.