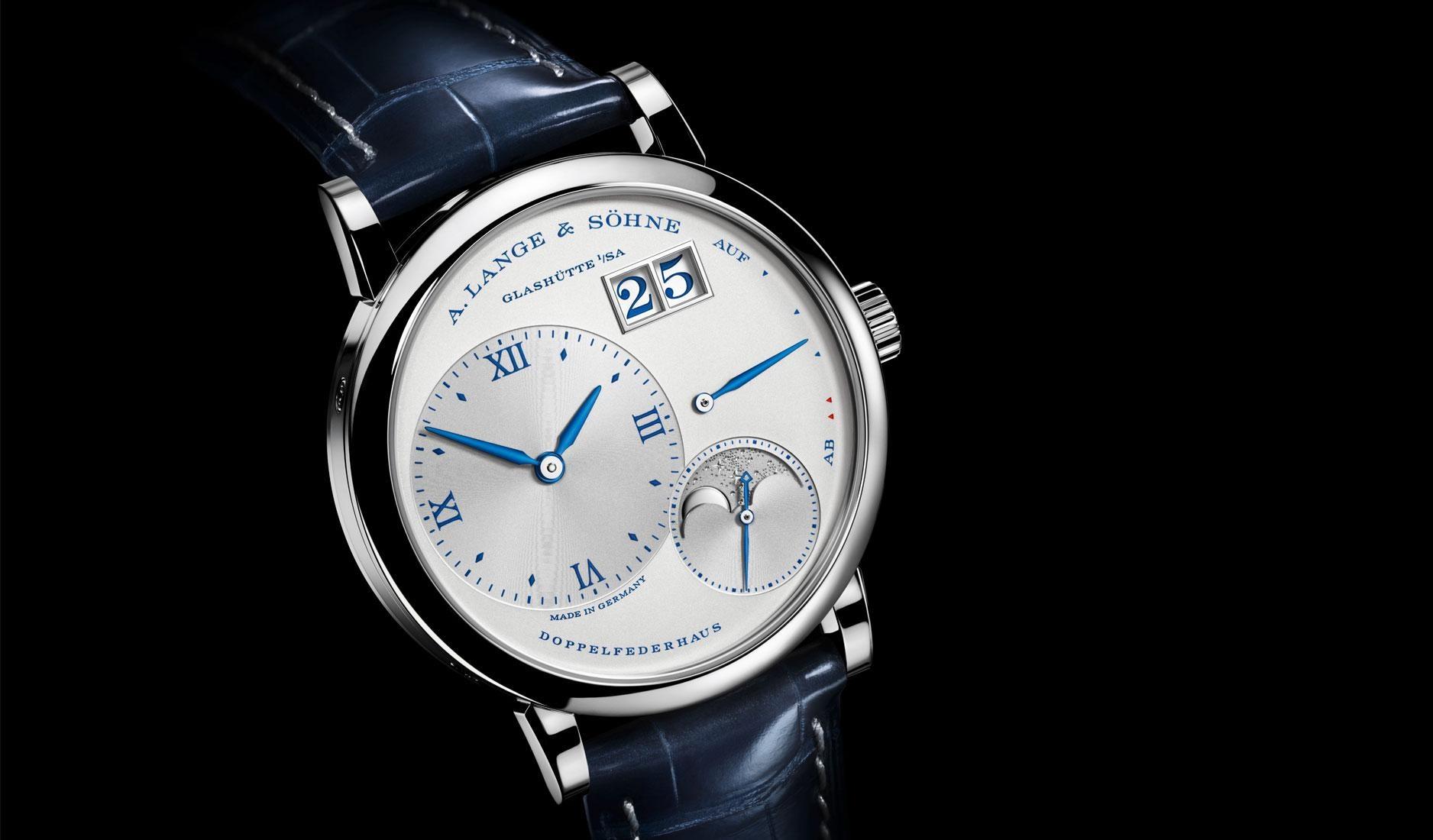 The ninth of 10 Lange 1 25th anniversary commemorative models is out, and y’all know what it means – we are drawing ever closer to the birthday of A. Lange & Söhne’s iconic Lange 1 collection, which takes place on 24 October.

That the Little Lange 1 Moon Phase is the one to receive the commemorative treatment is hardly a surprise. After all, A. Lange & Söhne has made it clear that it would be according each of the 10 Lange 1 models its due spotlight. And by simple process of elimination after previous announcements, which stretched back to January this year, it was either the Little Lange 1 Moon Phase or the Lange 1 Tourbillon that was to be the next in line (unless Lange decides to pull a massive surprise on the anniversary day with something completely different). 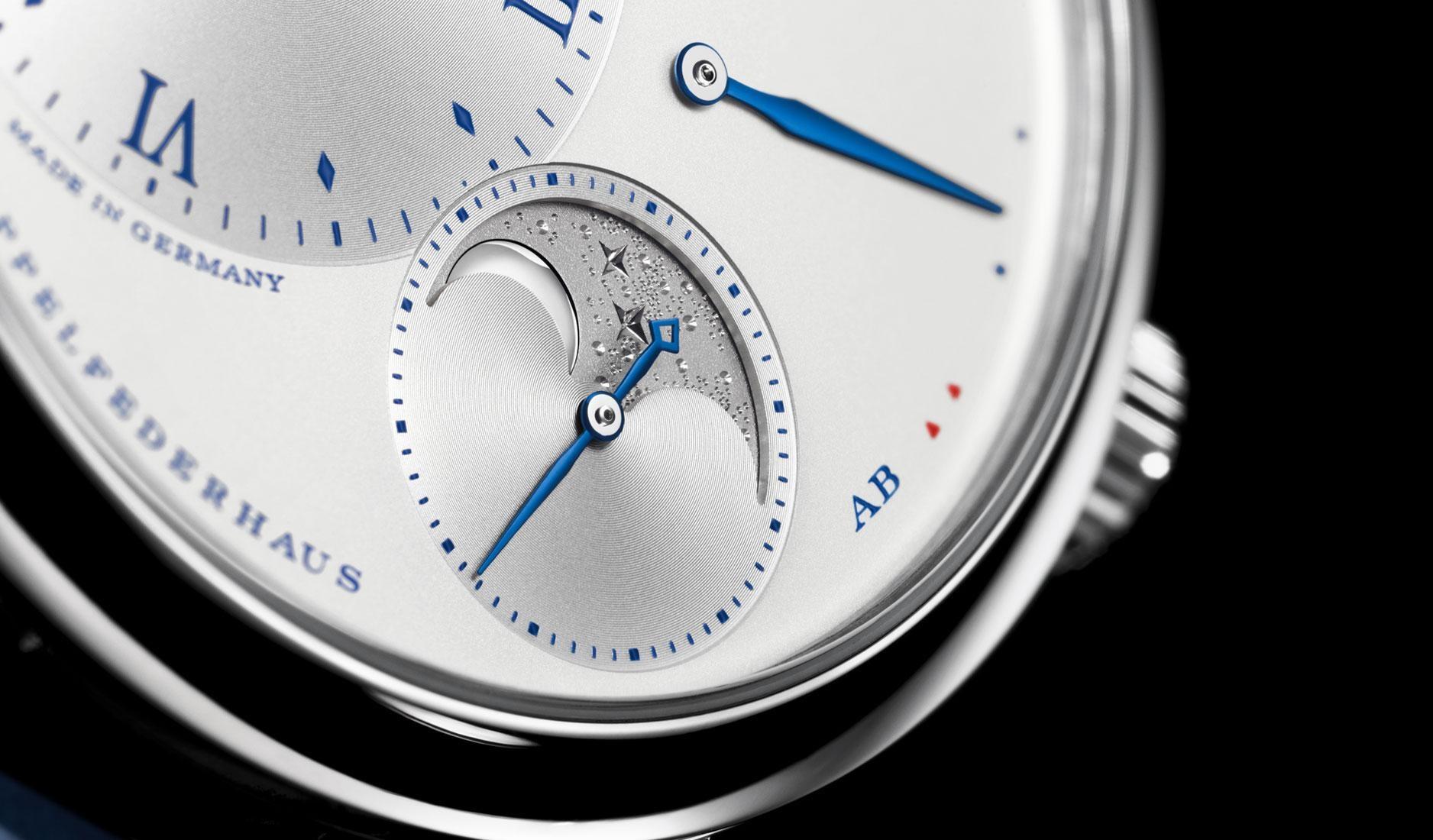 Being a commemorative edition, the Little Lange 1 Moon Phase ‘25th Anniversary’ is sheathed in the trademark aesthetic features as the other models in the collection, such as white gold case, blued hands and markers, blue alligator strap, and a special hand-engraved balance cock with the numbers ‘25’ that recall that of the numerals on the outsized date. With one more commemorative edition waiting to be unveiled, now the countdown truly beings.