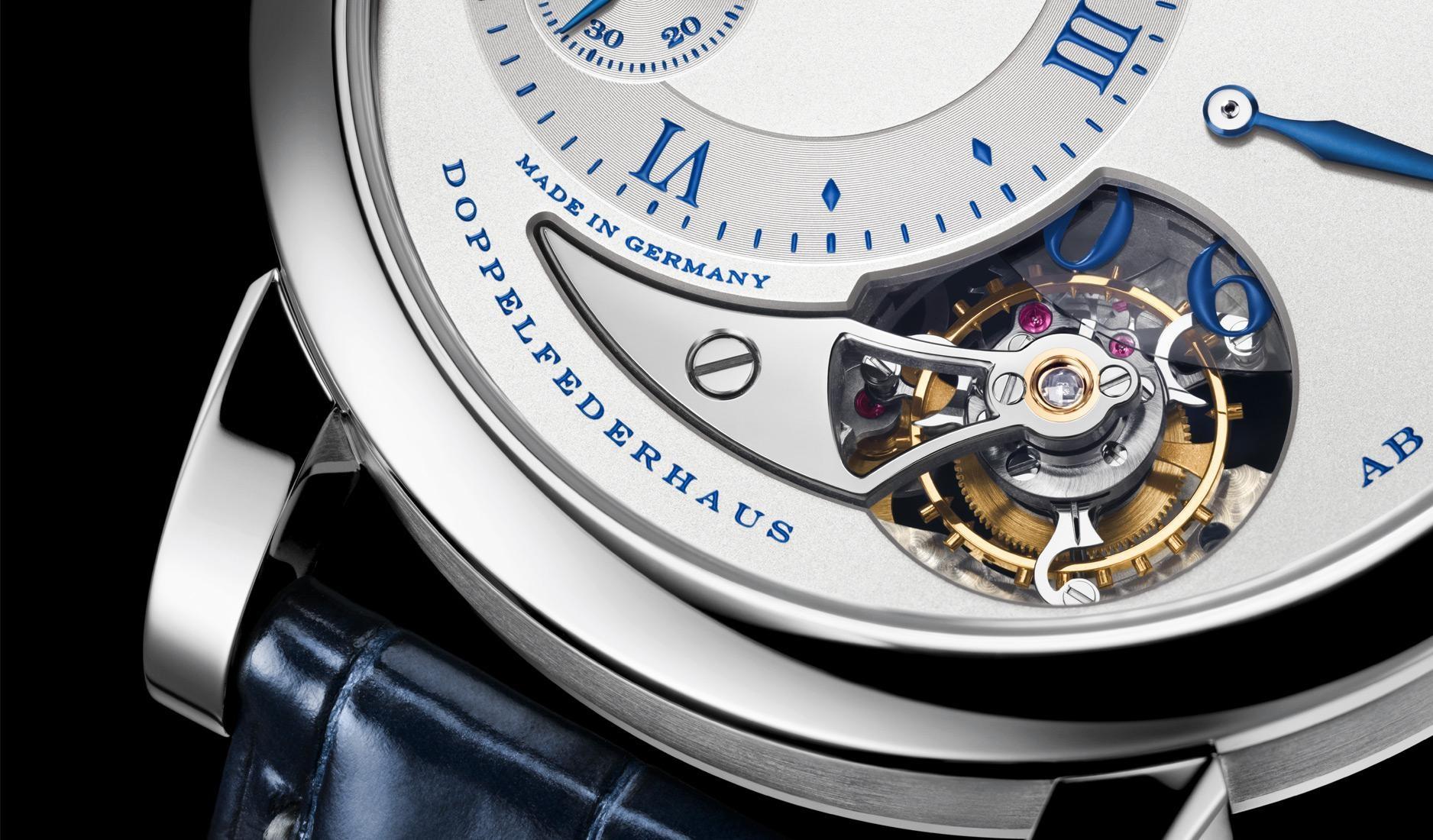 And there we have it, the tenth – and final – commemorative Lange 1 ‘25th Anniversary’ edition is finally here: the A. Lange & Söhne Lange 1 Tourbillon ‘25th Anniversary’, released just a month shy of the iconic collection’s birthday in October.

It has been an epic celebration, with A. Lange & Söhne releasing one or two commemorative Lange 1 models a month since January. It also “makes sense” for the brand to go big, according to its technical director, Anthony de Haas, as the Lange 1 currently comprises 10 key models and it would be fair to give each one its turn in the spotlight. 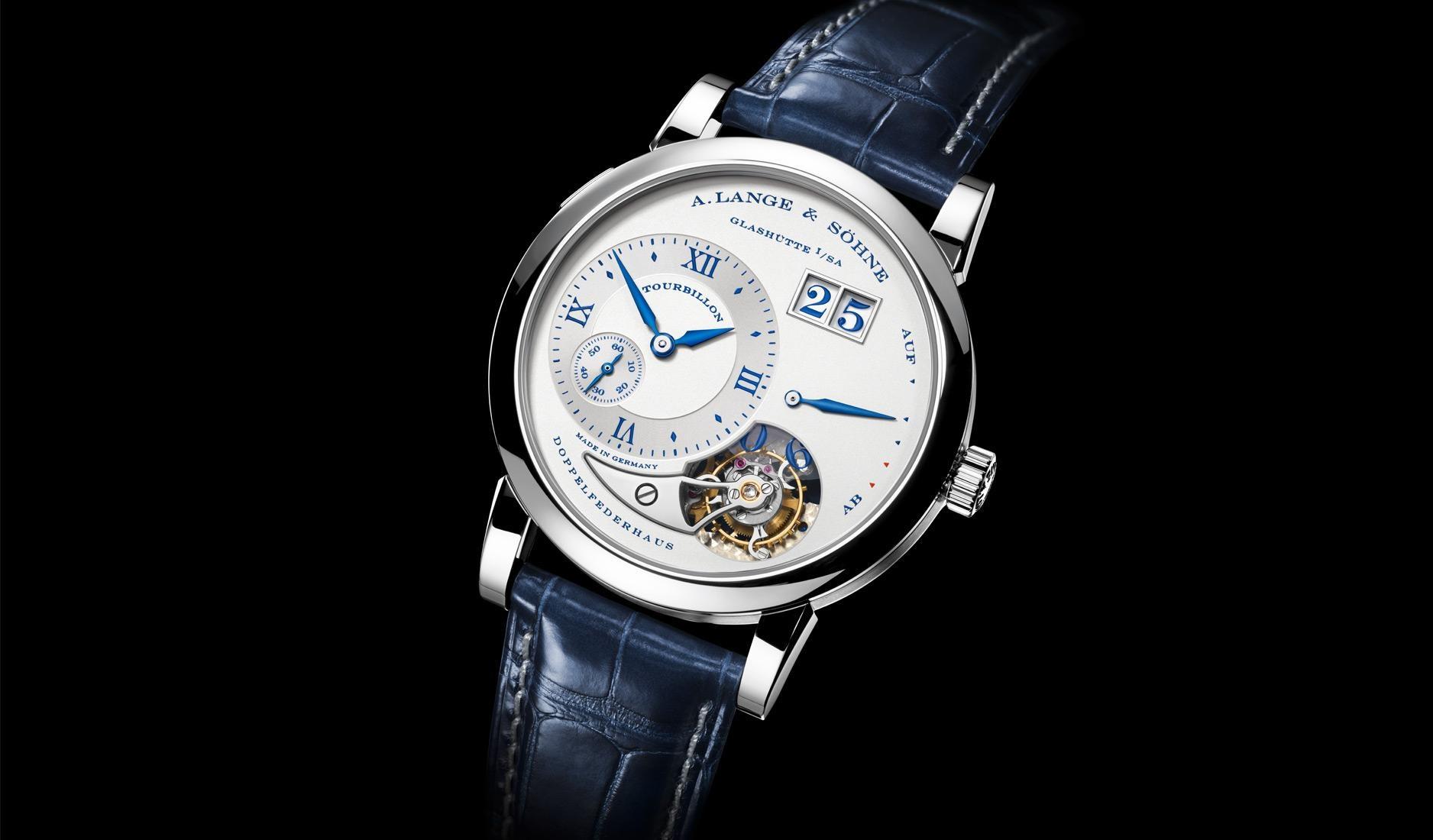 Introduced in 2000, the Lange 1 Tourbillon added an important piece of the jigsaw to the Lange 1 collection with a tourbillon complication, quite possibly the de rigueur technical feature to have in any watch collection deemed to be worthy of its haute horlogerie stature. Going quite a few steps further, A. Lange & Söhne equipped its one-minute tourbillon with a stop-seconds mechanism that allows the cage to be stopped instantaneously for more accurate time-setting (not to mention visual drama when activated), powered by a movement with three-day power reserve. 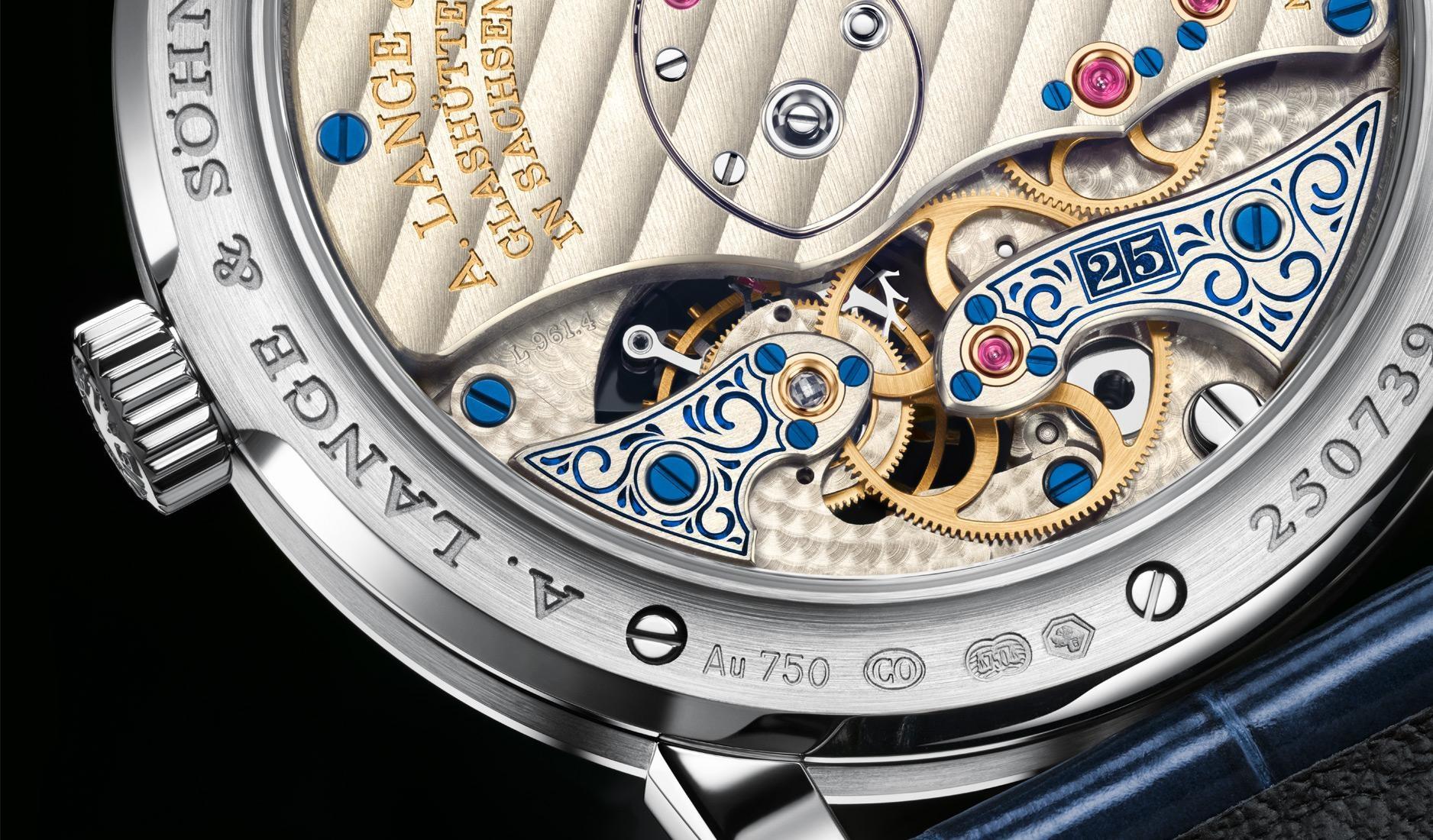 Limited to 25 pieces, the new Lange 1 Tourbillon ‘25th Anniversary’ bears what has become the trademark features of the ‘25th Anniversary’ commemorative collection. They include a white gold case that frames an argenté coloured dial, blue steeled hands and blue printed time and date markers, and a hand-engraved balance cock with the numbers ‘25’ done in the style of the outsized date. 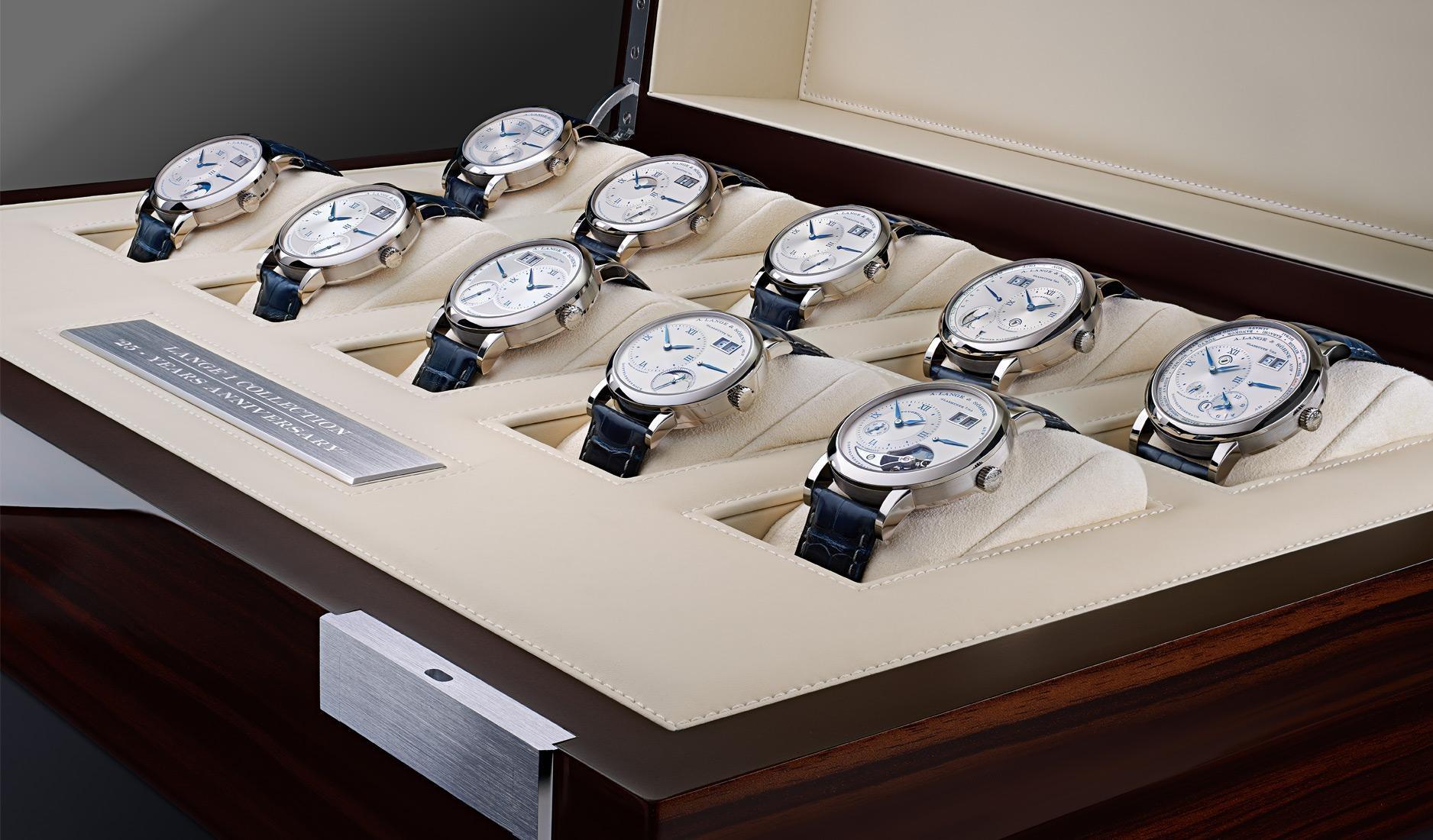 What a ride it has been for the Lange 1 ‘25th Anniversary’ rollouts. And just look at how gorgeous these babies look together. Now, can we pop the champagne already?