A class act just got elevated.

If you don’t already know this about A. Lange & Söhne, just remind yourself that the tiniest details matter for the German watch brand. The level of fastidiousness practiced by Lange amounts to some sort of extreme sport. And more often than not, it results in unfathomable innovations that will leave you wondering if its watchmakers really do indeed spend every waking hour obsessing over how to improve on an instrument that essentially tells the time.

For instance, it is not enough that the tourbillon had already been invented to negate the effects of gravity on a watch’s regulating component. The guys at Lange had to find a way to stop the swinging balance wheel inside the tourbillon’s rotating carriage – a move that we imagine to be akin to operating open-heart surgery – just so that the user can set the time precisely to the second.

Lange actually invented the patented stop-seconds mechanism in 1997. Ten years ago, the watchmakers found a way to integrate the innovation with the tourbillon complication, AND combine it with a zero-reset feature in the 1815 Tourbillon. 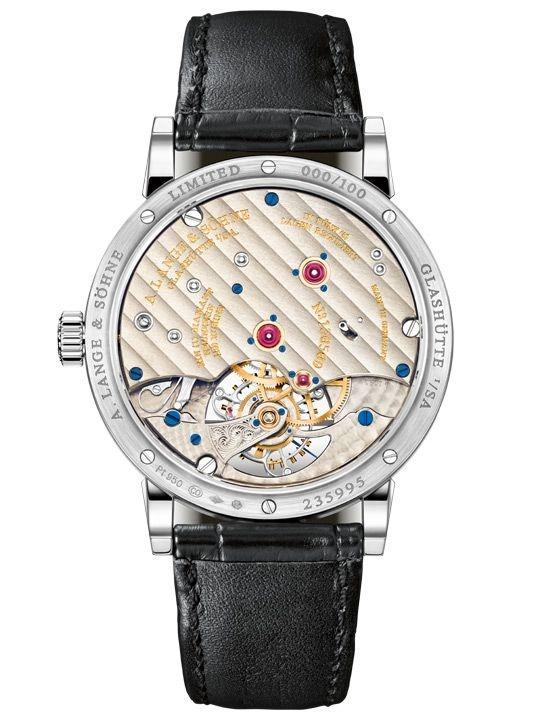 This year, the 1815 Tourbillon’s technical brilliance gets an artisanal boost with a 100-piece limited edition collection featuring an enamel dial. On the special edition, the tourbillon’s gorgeous mechanical acrobatics at six o’clock is beautifully set against the pristine enamel dial. 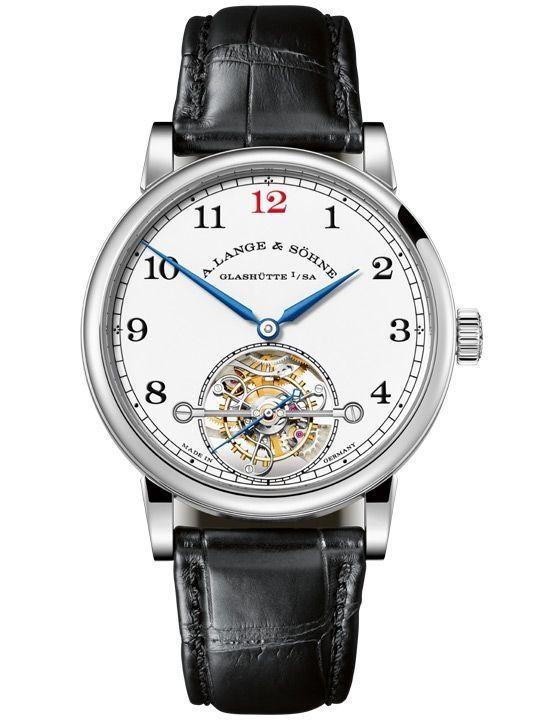 The look is accented by blued-steel hands, railway track minute display and a red-fired numeral ‘12’ to recall vintage pocket watches. Housed in a 39.5mm platinum case, the 1815 Tourbillon with enamel dial not only dresses Lange’s trademark intelligent design in more hand-hewn finery, but also goes to demonstrate, in no uncertain terms, the lengths that Lange would go to keep nudging the edges of perfection to achieve the ultimate in horological finesse.