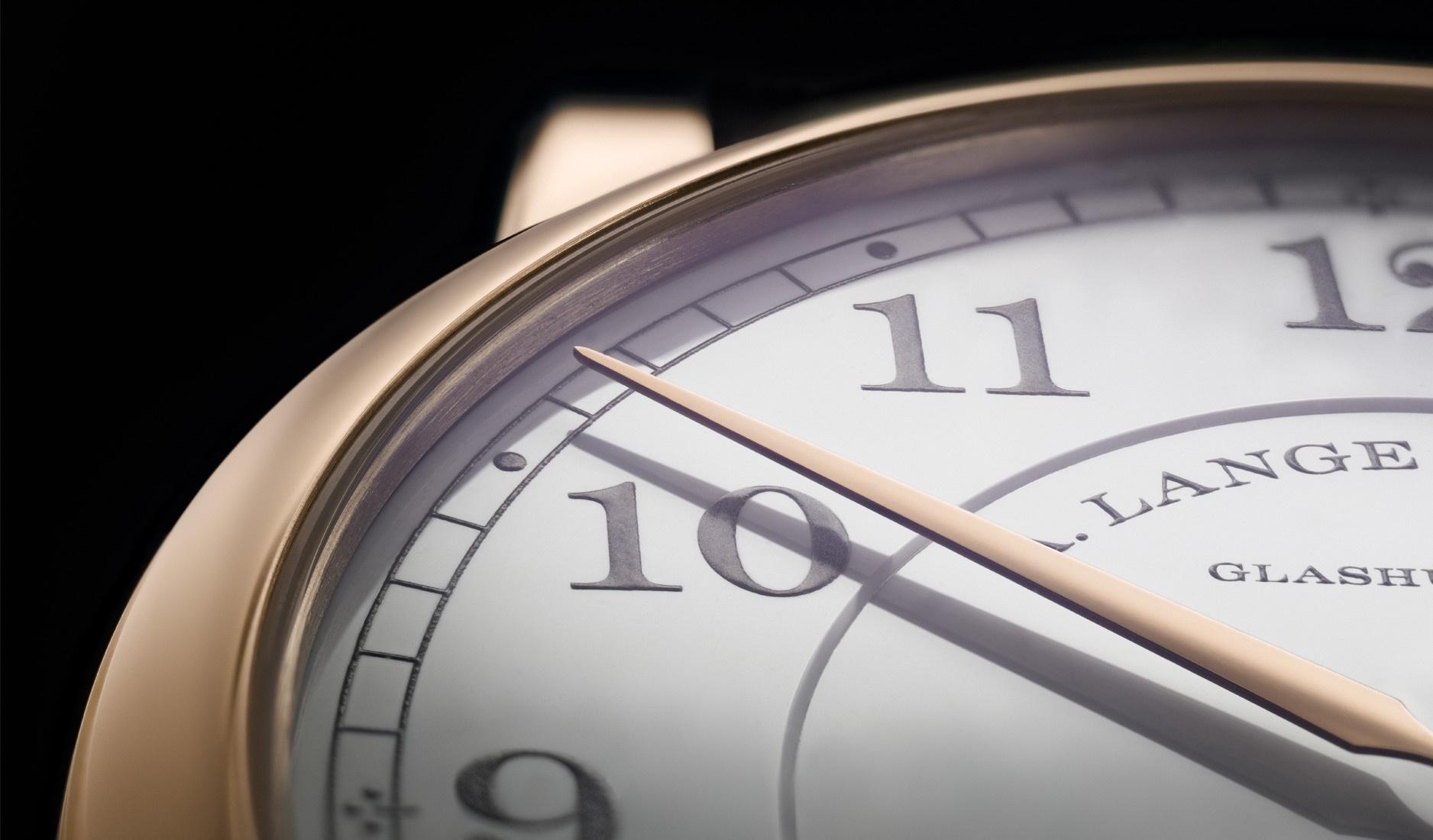 While many of us today know A. Lange & Söhne as one of German horology’s leading lights, courtesy of its fastidiously constructed and classy timepieces like the Lange 1 and Zeitwerk that emerged from the company’s ‘re-establishment’ in 1994, the brand’s legacy stretches much further back.

The company was founded in the Saxon town of Glashütte in 1845 by Ferdinand A. Lange. Ferdinand Lange had studied under Johann Christian Friedrich Gutkaes (designer of the five-minute clock for the Semperoper opera house) and cut his teeth with various workshops in Paris before returning to Glashütte to establish his own workshop making pocket watches. 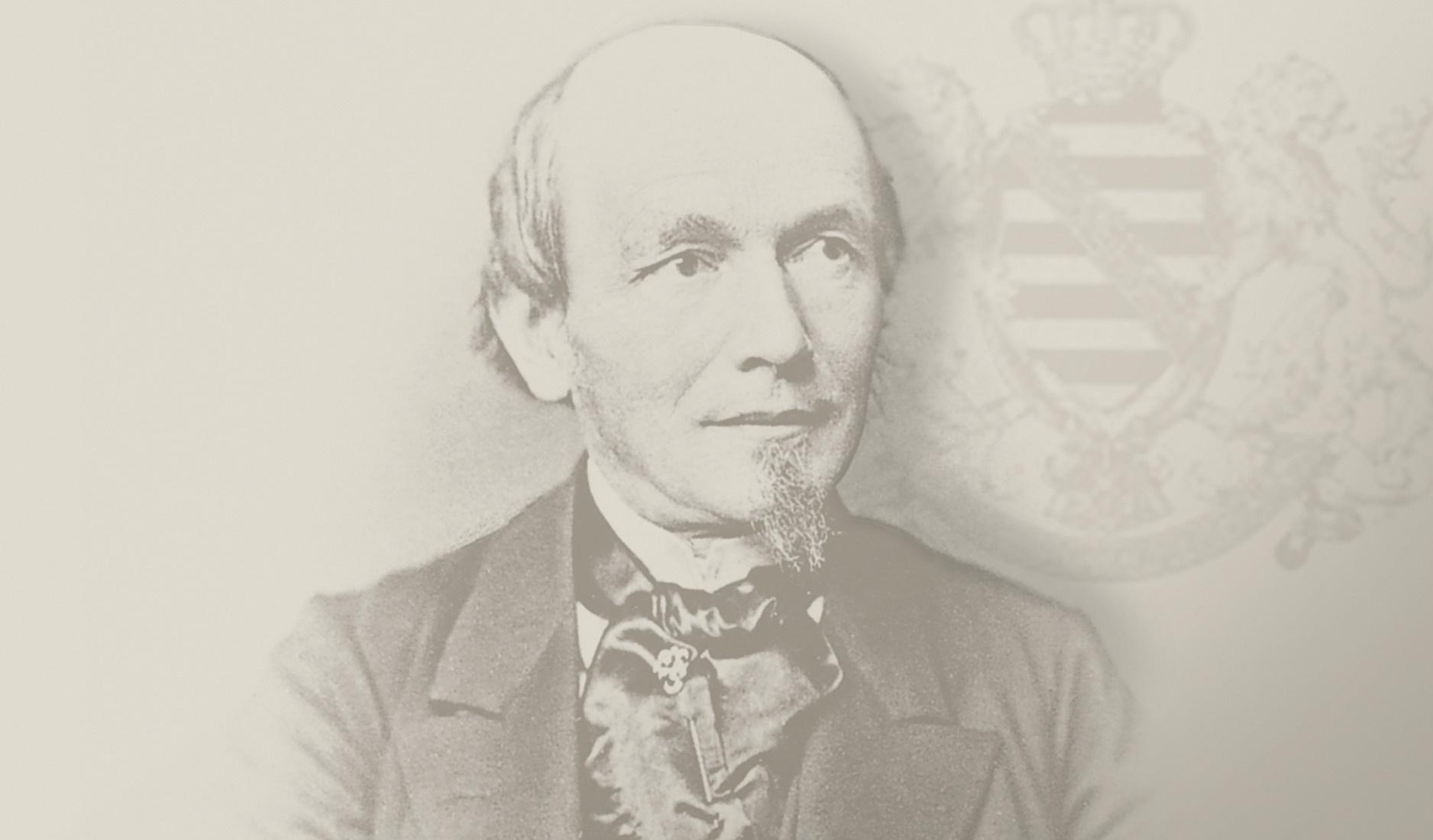 An enterprising and diligent watchmaker who not only introduced revolutionary watchmaking processes such as the metric system and principle of division of labour in the manufacturing process during his career, Lange practically helped kickstart Glashütte’s economy through his horological endeavours, transforming an impoverished mining town into one of the leading hubs of haute horlogerie, with an impact that would last for generations to come.

This year, A. Lange & Söhne celebrates the 175th anniversary of its momentous founding with three ‘Homage to F. A. Lange’ 2020 anniversary editions: the 1815 Thin Honeygold, 1815 Rattrapante Honeygold, and Tourbograph Perpetual Honeygold.

Limited to 175 pieces, the 1815 Thin Honeygold is the most accessible of the trio. 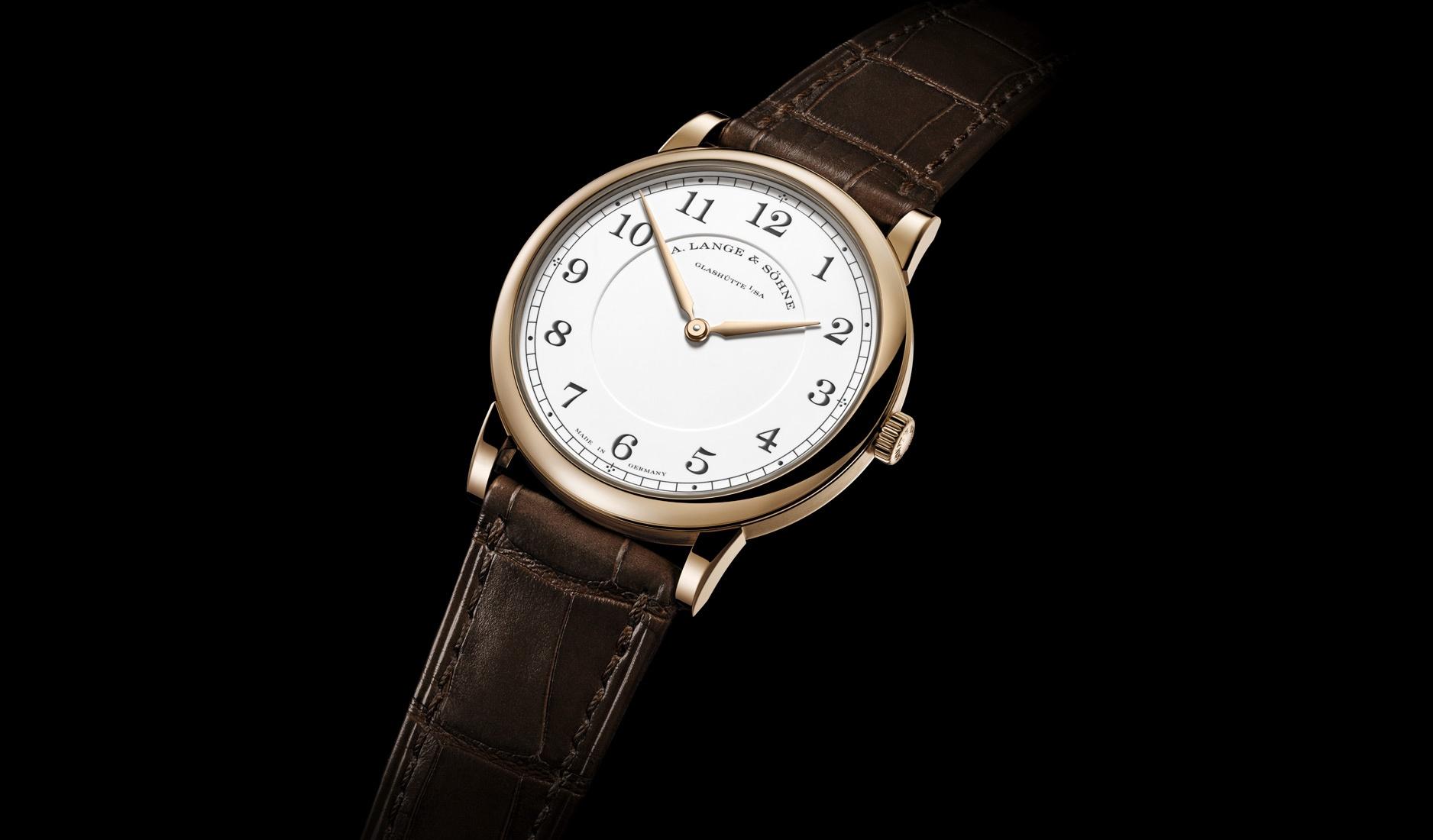 A two-hand watch that measures 6.3mm in height, the 1815 Thin Honeygold is even more aesthetically austere than the rest of the time-only 1815 regular production models, which come with small-seconds. At 38mm, the 1815 Thin Honeygold also ranks as the smallest offering in the 1815 family. That said, its discretion and versatile size makes it a great unisex option. 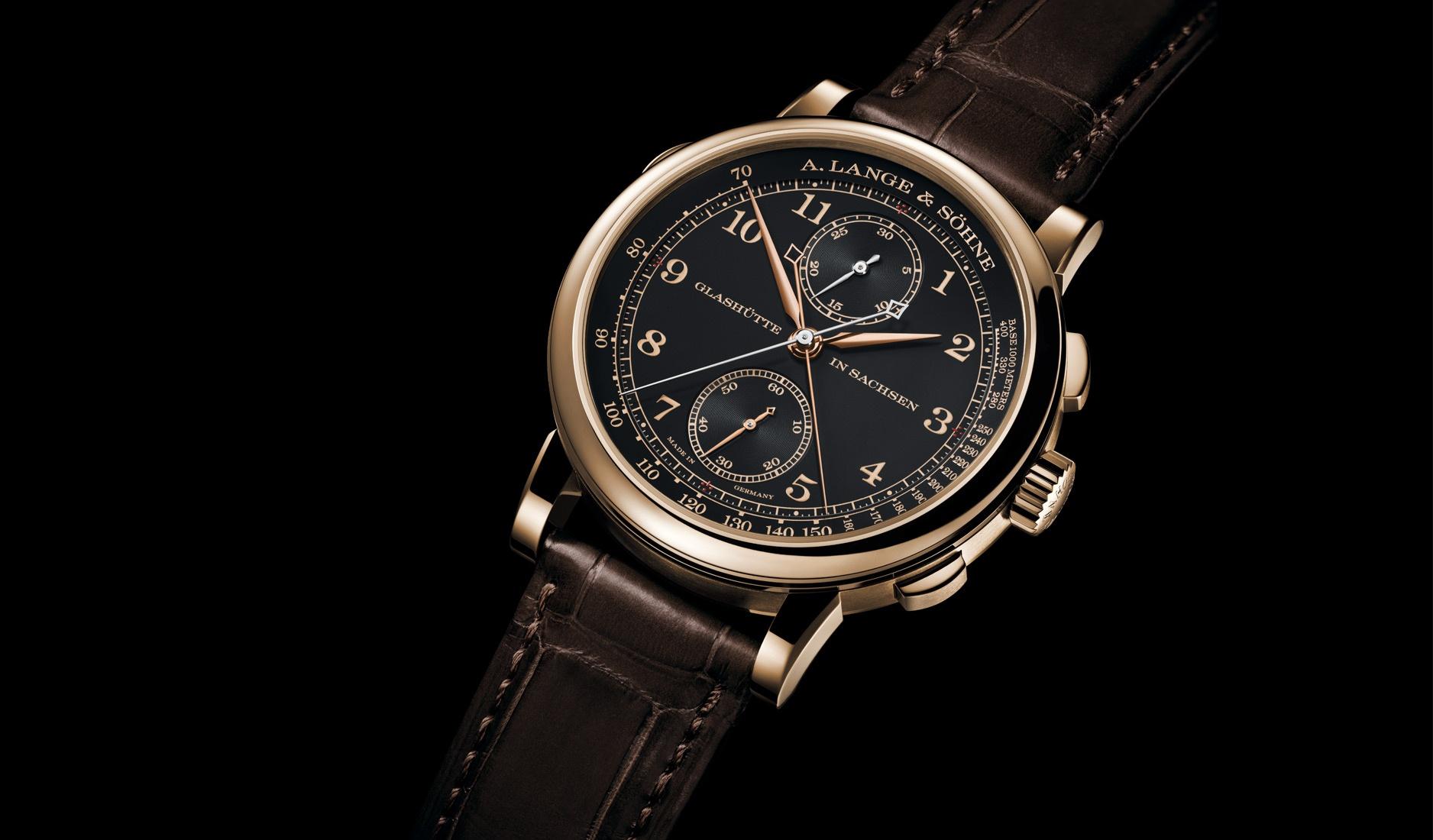 The 1815 Rattrapante Honeygold, which is capped at 100 pieces, features for the first time in Lange’s repertoire a spilt-seconds chronograph – an intriguing new offering given that previous Lange rattrapante models were paired with a perpetual calendar complication. Powered by the new 365-part, hand-wound Calibre L101.2, the watch’s dynamic complication is matched by its eye-catching pairing of honey gold case with a black dial in solid silver – another first for the brand. 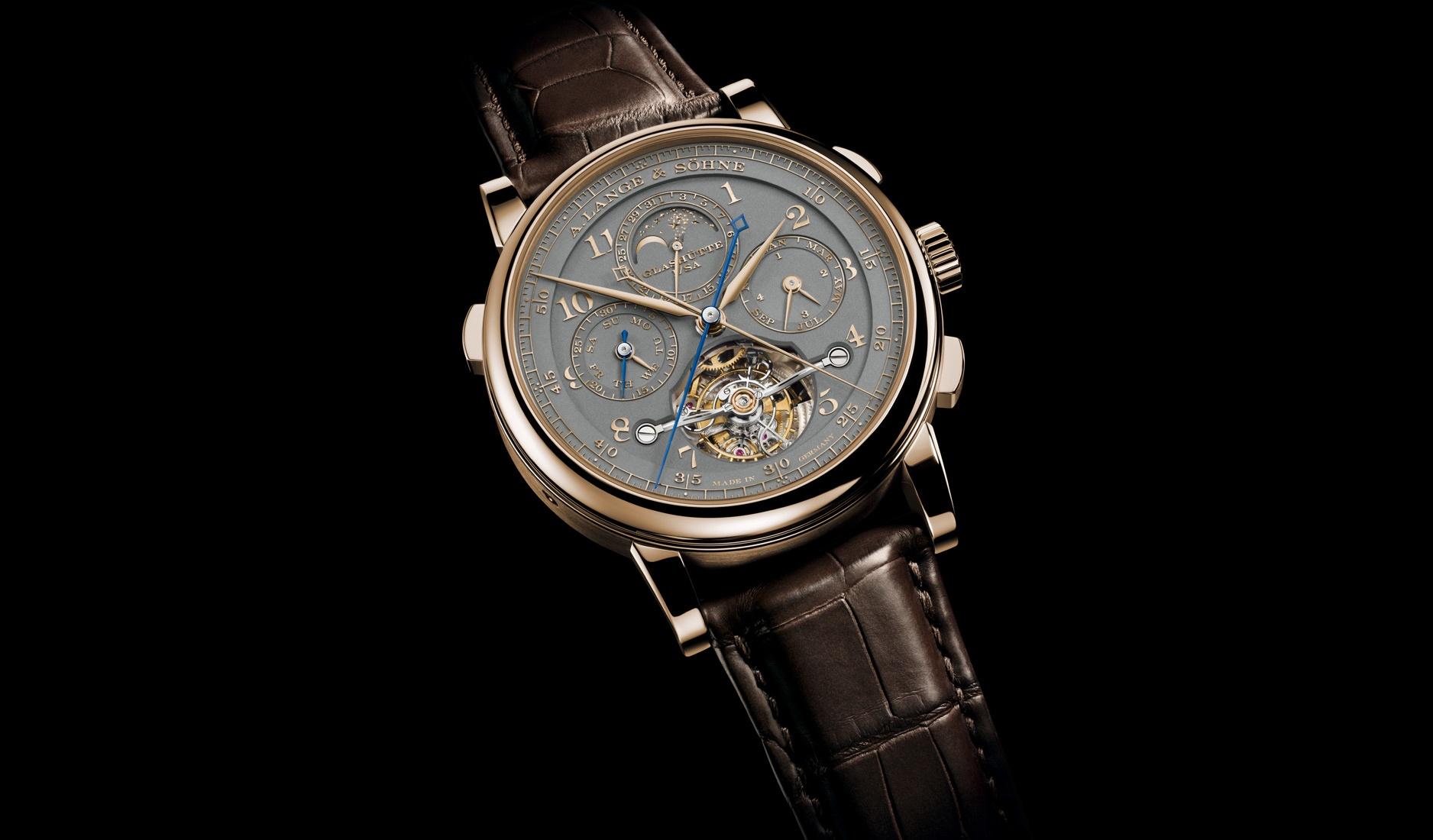 Rounding off the commemorative offerings is the 50-piece Tourbograph Perpetual Honeygold. A technical powerhouse first introduced in 2017, the Tourbograph Perpetual features a tourbillon, flyback chronograph, perpetual calendar and moonphase driven by a hand-wound movement with fusée-and-chain transmission. Even as the watch’s technical qualities take centrestage on the Tourbograph Perpetual Honeygold, the dial execution is just as captivating. Also made of honey gold, the dial’s numerals, scale and logo are not applied, but etched in relief. The entire piece of dial is then coated in black rhodium and polished to reveal the honey gold markings underneath.

Known for its sober but refined aesthetic, and emphasis on high-contrast legibility, the 1815 collection is heavily influenced by F.A. Lange’s early pocket watches and the name itself references the founder’s birth year. As such, it seems almost inevitable that the Lange team would choose the 1815 collection to commemorate the man’s legacy. 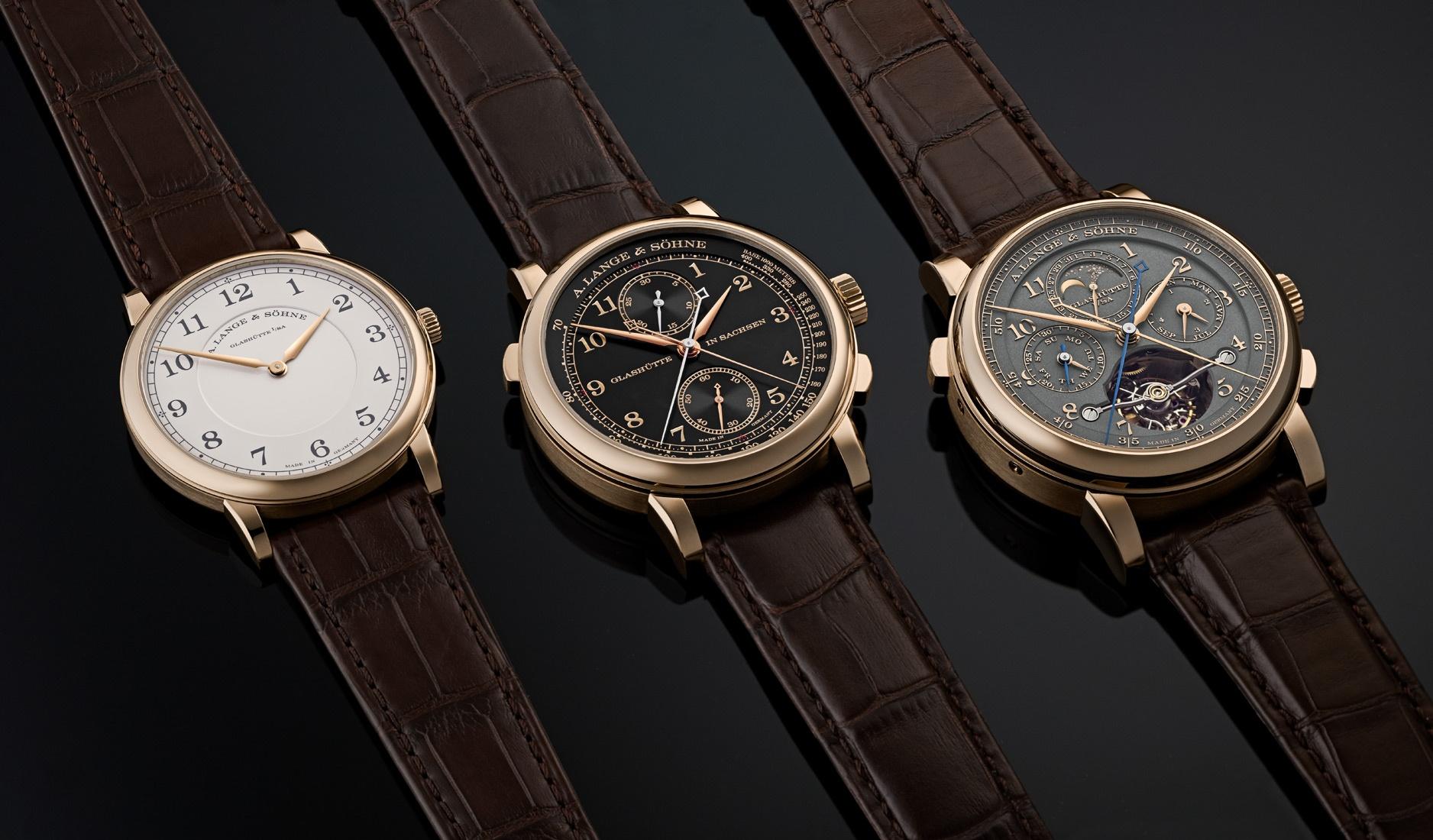 Meantime, the use of Lange’s proprietary honey gold, which emanates a sheen that is several shades lighter than yellow gold and said to be harder than normal gold alloys, is consistent in that the brand typically reserves that material for its more exclusive offerings. In fact, previous ‘Homage to F. A. Lange’ commemorative editions from 2010 were also clad in honey gold.

As for the choice of models that comprise an ultra-thin timepiece, a splits-second chronograph, and a high complication, Lange’s director of product development explains that it is to cater to as wide a range of collectors as possible. “The different models allow us to have nice watches in different price categories. It is nice to make high complications, but they might not be within reach for everyone,” he says.