Three of A. Lange & Söhne’s most unique innovations come together in the Zeitwerk Honeygold ‘Lumen’. 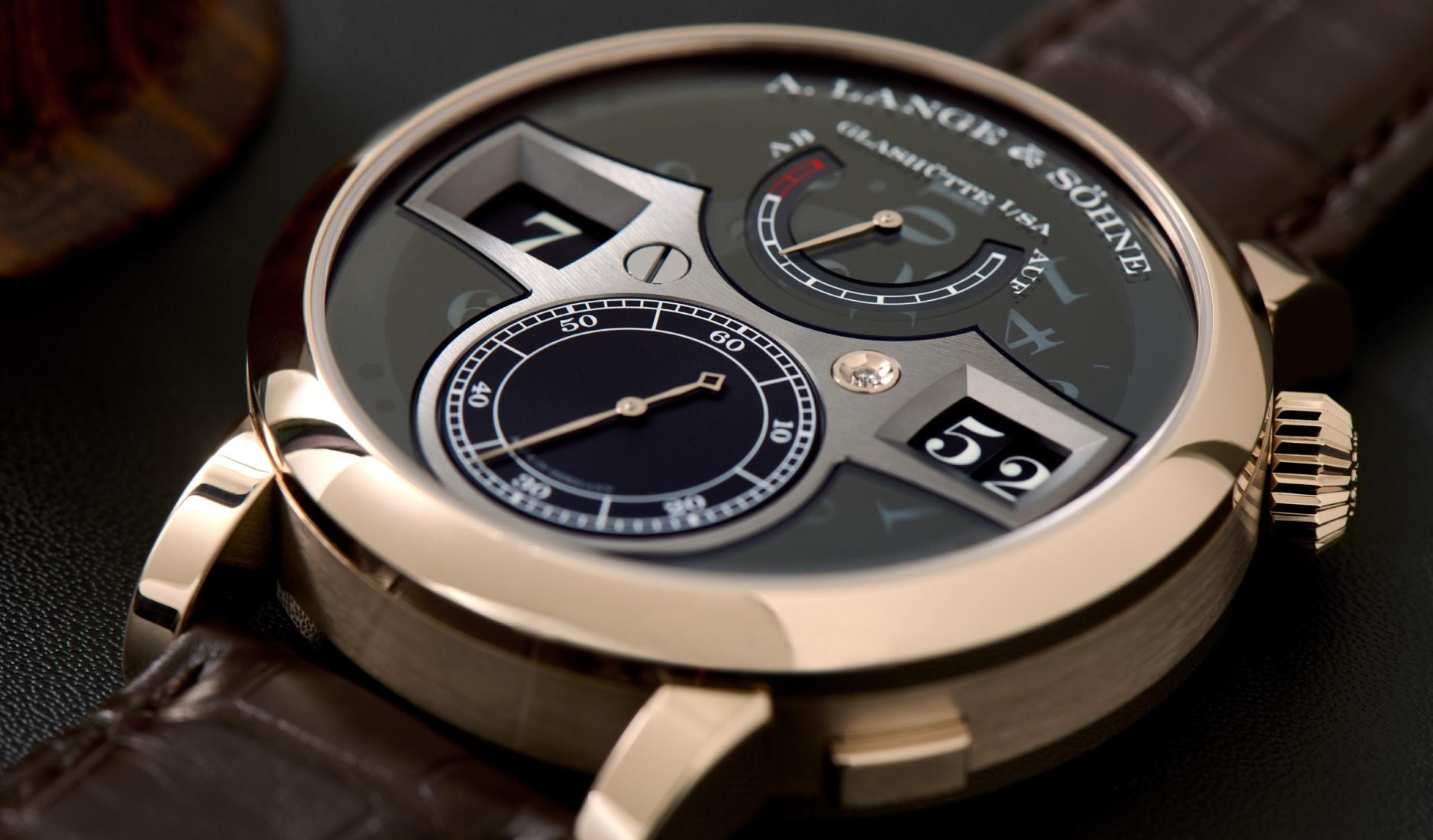 While it is easy - and utterly justified - to label A. Lange & Söhne as a company that adheres to the classic traditions of fine watchmaking, there are also many instances where the brand has premiered watches that would make one think twice about making such a statement. Case in point: the introduction of the Zeitwerk in 2009, a watch (though inspired by a historical clock) that is so imaginative and capricious in concept and execution, that it looks even today to be ahead of its time.

Miles away from the assured stateliness of collections like the Lange 1, 1815 and Saxonia, the Zeitwerk bears noticeable heft and contemporary presence. This is thanks to its most unusual display that indicates the time with horizontally aligned numbers. Not unlike what you’ll see on a digital watch but only completely driven and coordinated by mechanical components.

The Zeitwerk takes its inspiration from the famous five-minute clock hanging above the stage in Dresden’s Semper Opera House, which was constructed in the mid-19th century by master watch and clockmaker, Johann Christian Friedrich Gutkaes, who was incidentally also the mentor to Ferdinand Adolph Lange, founder of A. Lange & Söhne. Despite the historical lineage, the Zeitwerk is a resolutely modern creation. The watch’s movement’s triple-disc architecture for the ‘digital display’, coupled with an innovative energy transmission system to power the switching discs with precision and uniformity, was and remains unlike anything that has been realised in a contemporary wristwatch. 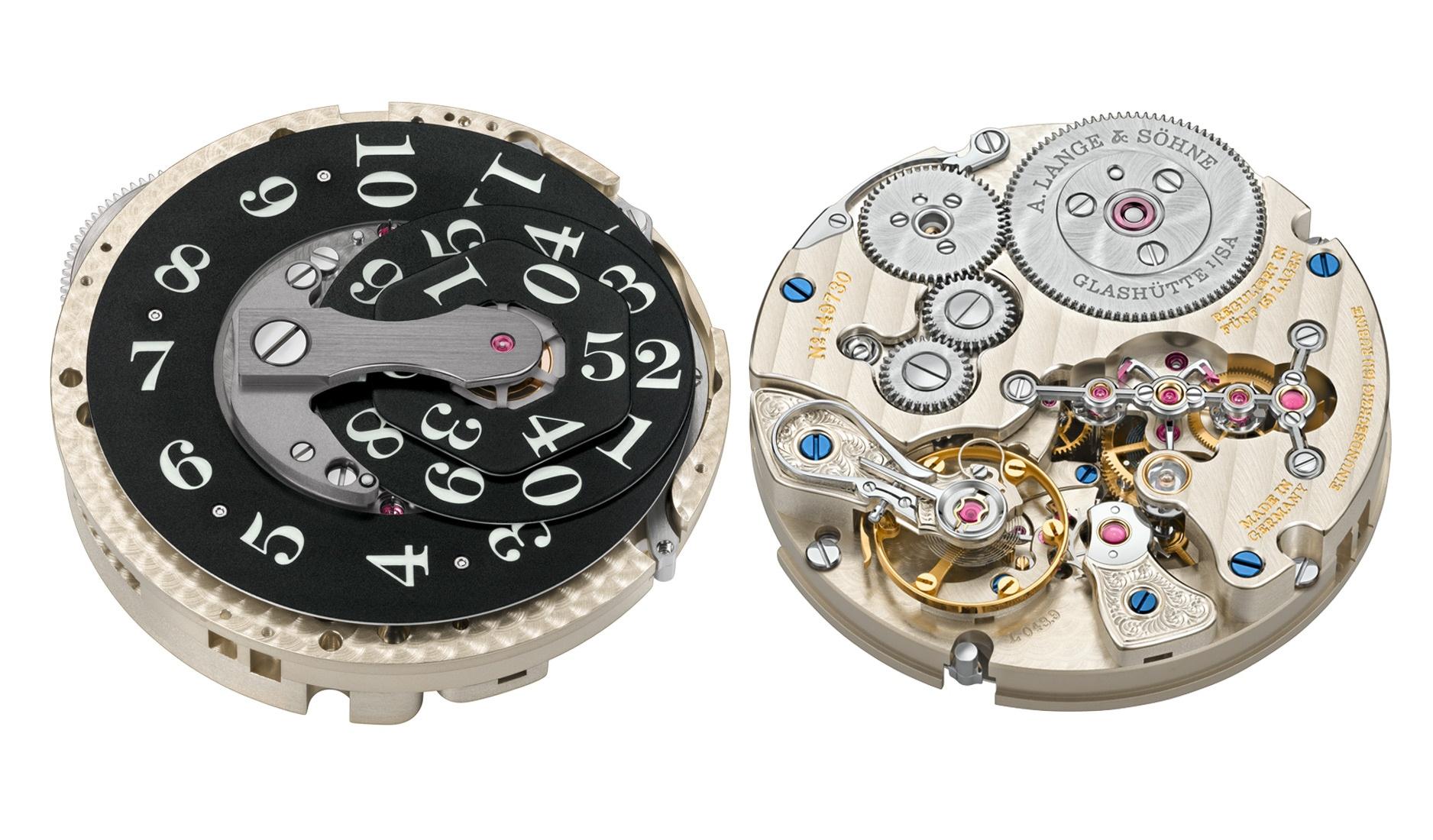 As with any watch that attempts to challenge the status quo, the Zeitwerk polarised opinions when it debuted. Some felt that a watch of this sort was too far-out for a brand like Lange, while at the opposite camp, others hailed its boldness and invention. Clearly, the naysayers were quickly silenced as the Zeitwerk rapidly rose to prominence and esteem, and established itself as an unequivocal icon in Lange’s repertoire.

Since 2009, Lange has marched out more variations of the Zeitwerk concept, all anchored by its one-of-a-kind dial interface, including the artisanal Zeitwerk Handwerkskunst (2012) featuring a gorgeous textured dial made using the ‘tremblage’ engraving technique, as well as chiming complication with the Zeitwerk Striking Time (2011) and Zeitwerk Minute Repeater (2015). This year, Lange presents a familiar iteration with the Zeitwerk Honeygold ‘Lumen’, a revisit of the Zeitwerk ‘Luminous’ from 2010, but now clad in the brand’s proprietary honeygold alloy and equipped with a new-generation movement. 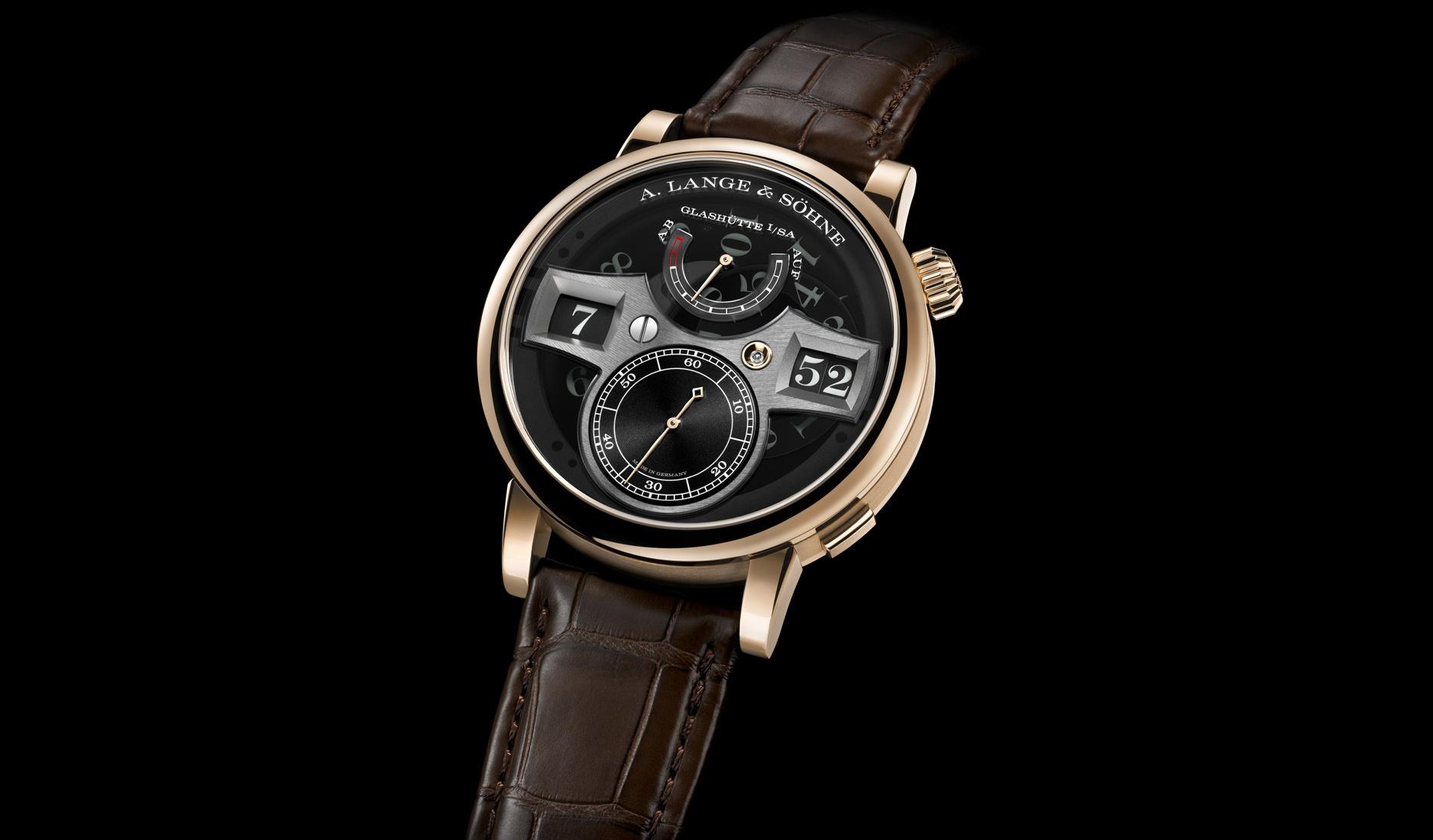 Lange’s ‘Lumen’ series of watches occupy a special place in the brand’s line-up. Distinguished by darkly translucent sapphire crystals with light-permeable coating that offer a glimpse into the watches’ inner workings, as well as allow light to charge up the green Super-LumiNova-filled displays, the ‘Lumen’ watches are distinctly stylish and express an edgier demeanour compared to their brethren in ‘regular’ dress cloaks.

In the light, the watch exudes sober business-like charms. The soft, warm glow of its honeygold case, made from an 18K gold alloy developed in-house by Lange to lend the precious metal extra hardness and its unique lustre, provides the perfect foil for the dark openworked dial. In dimmer environs, however, the Zeitwerk Honeygold ‘Lumen’ exhibits a different disposition, exuding into a cool, almost nightclub-y vibe with the powerful green glow of the time display demanding your attention.

Not to be outshone, however, (pardon the pun), is the watch’s hand-wound Calibre L043.9, billed as the second-generation engine to power the Zeitwerk family. The new movement features a patented constant-force escapement to ensure that the complex switching of the numeral discs are performed with exacting precision. At the same time, it maintains a constant torque for the watch’s entire energy transmission so that there is no steep drop-off in the rate stability that affects timekeeping accuracy at the end of the power reserve cycle.

Last but not least, another immensely practical feature to complement the Zeitwerk Honeygold ‘Lumen’s’ captivating aesthetics is the integrated pusher that allows the user to independently set the hour indication, leaving the setting of the minute display to the crown.

It has been widely acknowledged that the Zeitwerk is one of the great, idiosyncratic creations of not just A. Lange & Söhne, but all of modern horology. The addition of a specially concocted gold alloy, characteristically super-charged luminescence and souped-up movement to the package, makes the Zeitwerk Honeygold ‘Lumen’ all the more distinctive and remarkable. 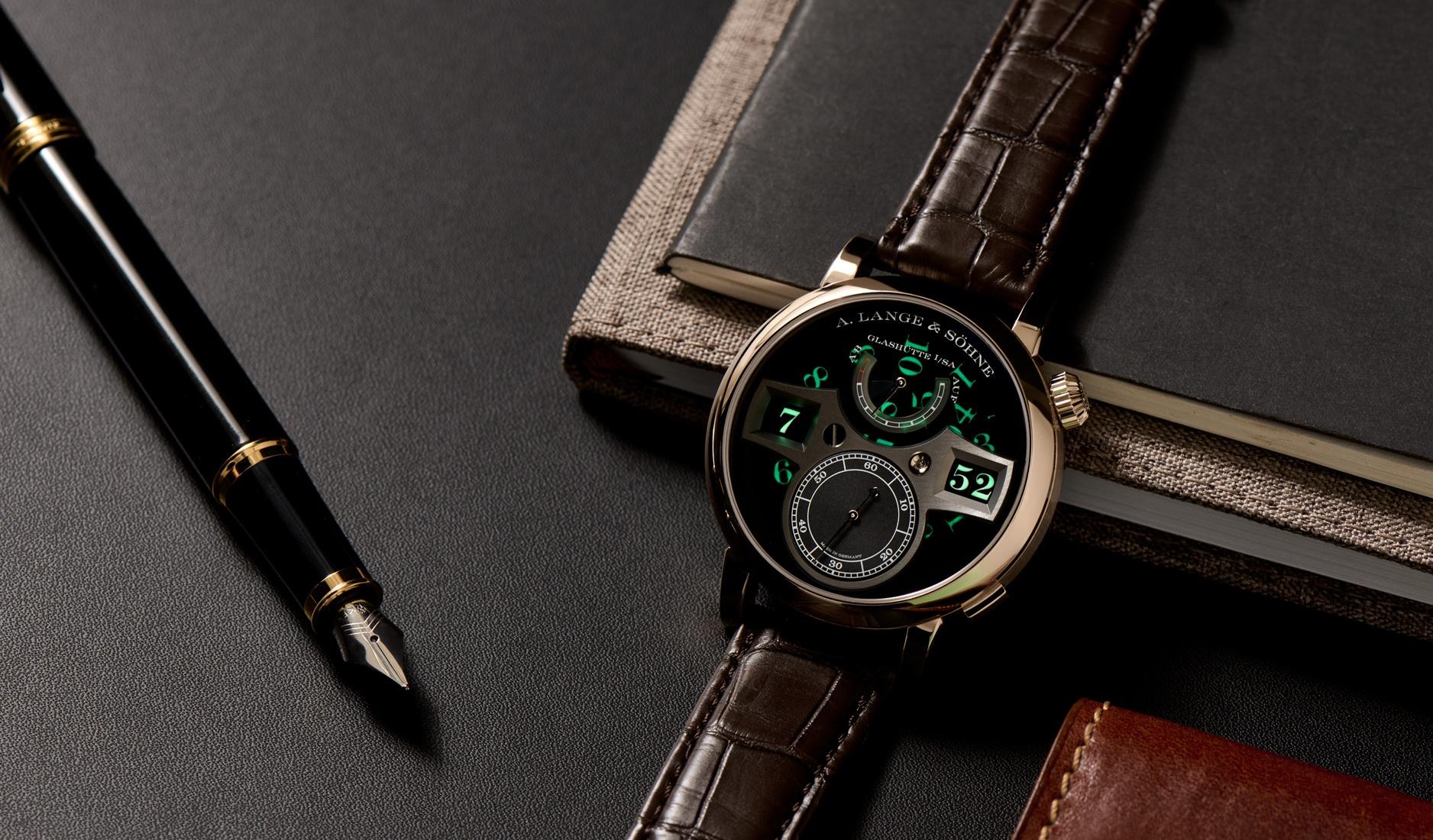