Subtle tweaks to make the watch even more fly. 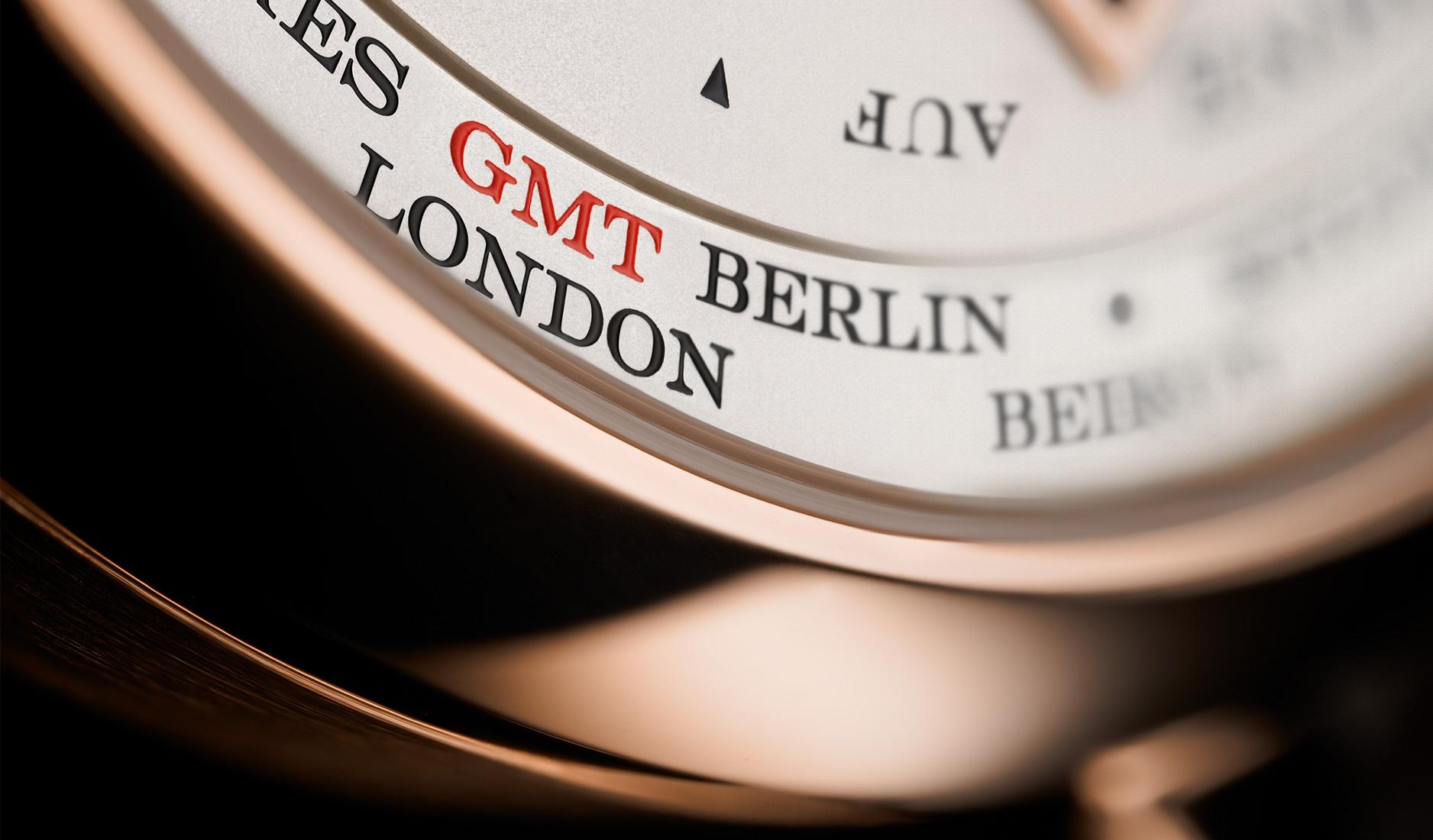 Loved for its classy character and friendly frequent flyer features, A. Lange & Söhne’s Lange 1 Time Zone has been the German brand’s go-to dual-time offering for the past 15 years. Combining the Lange 1’s distinctive dial design and supreme ease-of-use that allows the user to see both home and away times at a glance, as well as set the away time by simply pushing a button to select from 24 different time zones, the Lange 1 Time Zone's purpose-built functionality has endured over the years and seemed – to us, at least – a perfect travel companion. 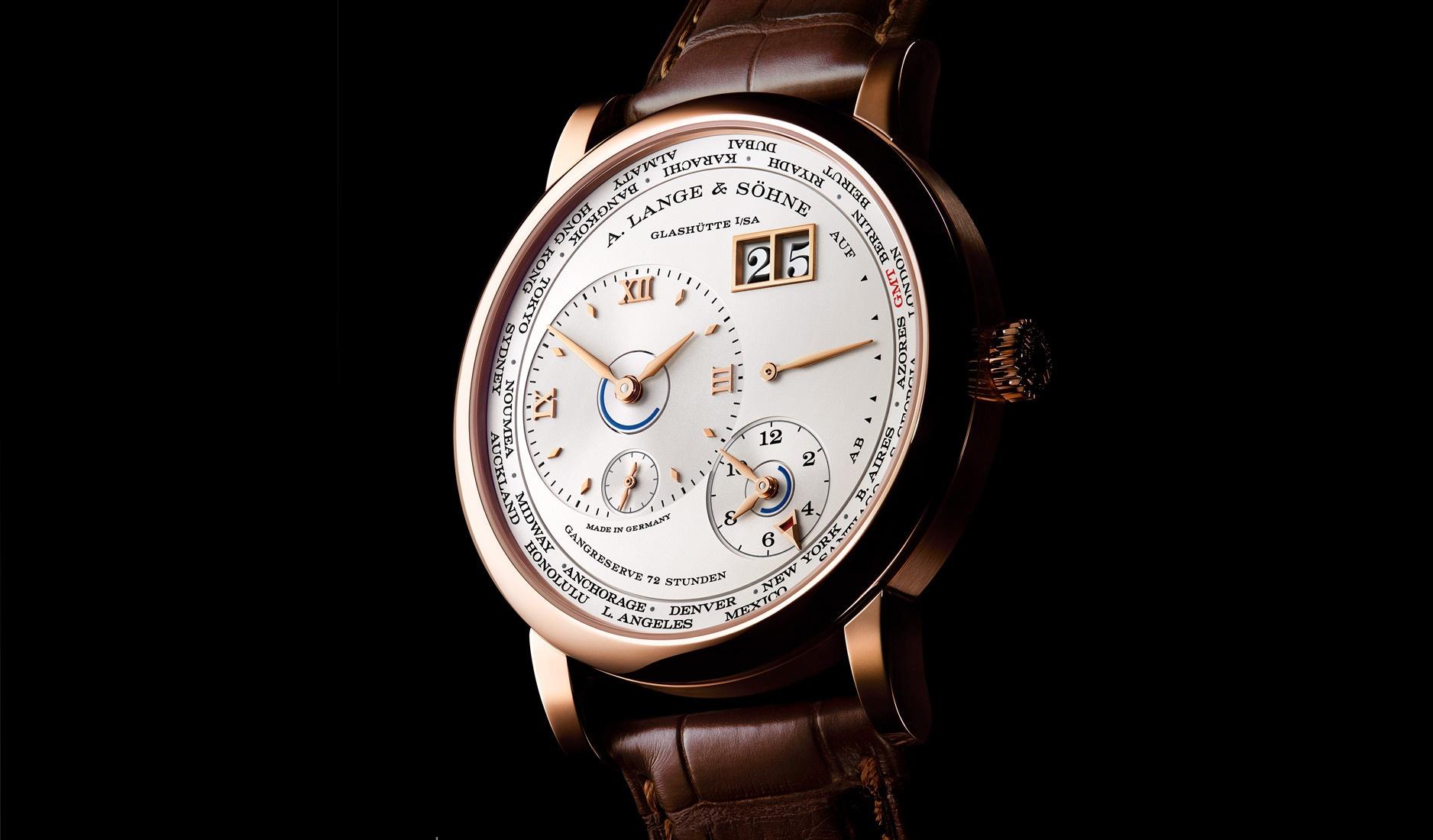 For Lange, though, its pursuit of perfection is relentless. As such, the brand has endowed the Lange 1 Time Zone with a few nifty upgrades in 2020 that make the watch even more practical.

For one, the day/night indicators for home and away times, have been reconfigured and relocated for a more intuitive display. Originally shown by rotating arrows, the displays are now reworked as time circles, repositioned at the centre of the time displays where, together with the hour hand, they indicate whether it’s a.m. or p.m. 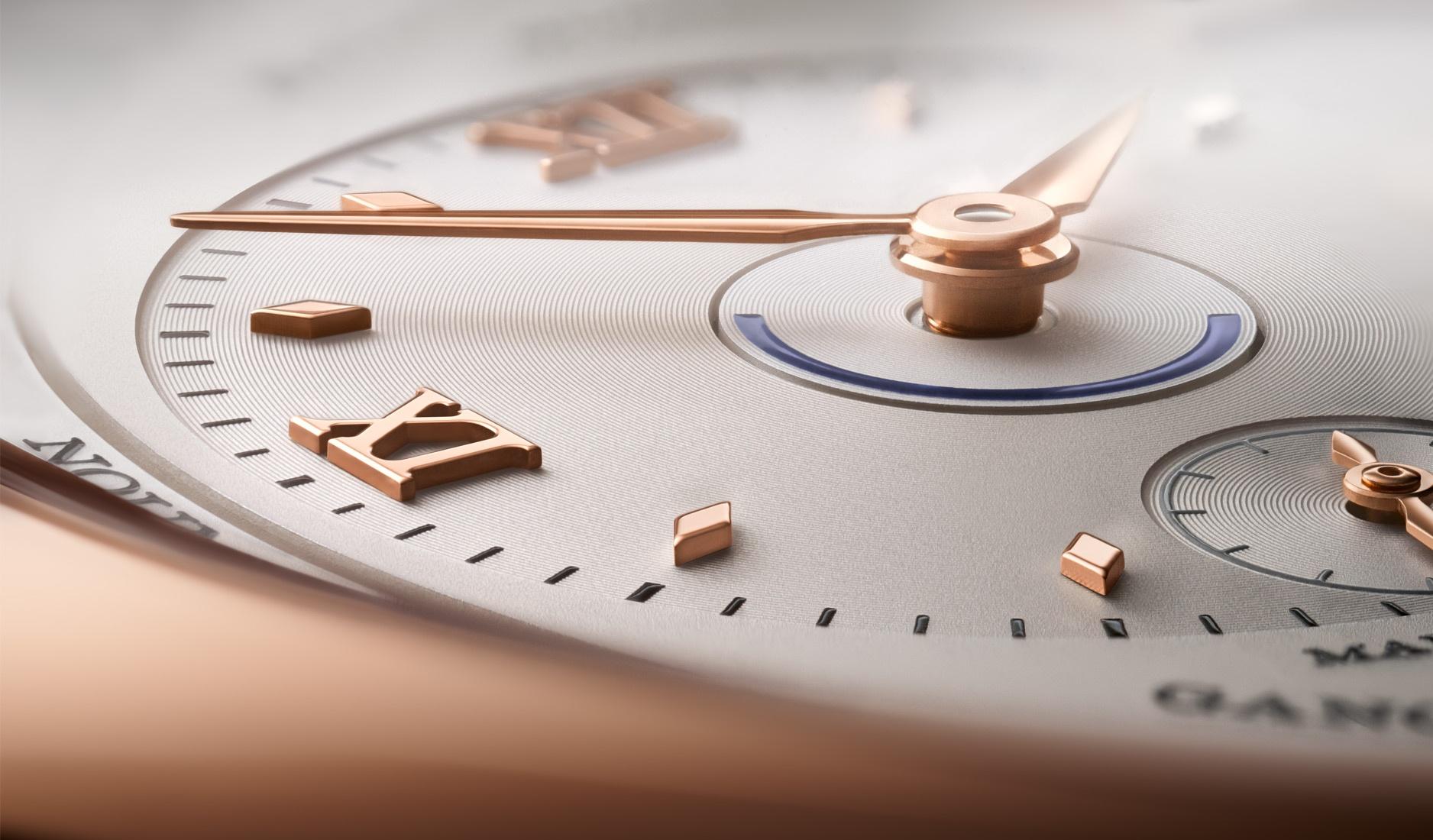 The second change is the addition of a daylight savings ‘alert’. A small aperture at the base of the arrow at five o’clock, which points to the reference city for the away time will show up red, should the city have a daylight saving time regime. If so, one hour has to be added to the reference time during the months of spring to autumn (if one’s in the northern hemisphere), or late-summer to the spring (if one’s in the southern hemisphere). 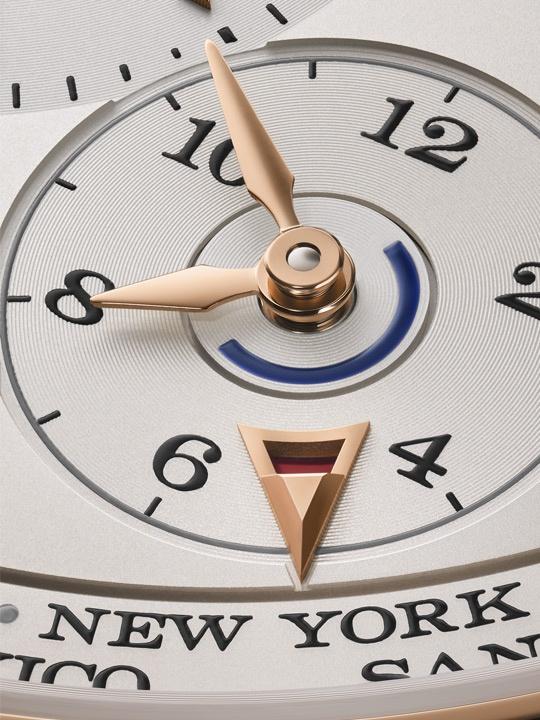 The new Lange 1 Time Zones, which come in white gold, pink gold and limited run of 100 pieces in yellow gold, are powered by the new Calibre L141.1, which replaces the original’s Calibre L901 series of movements. The Calibre L141.1 offers 72 hours of power reserve via a single spring barrel and features classic screw balance and free-sprung oscillating balance spring. 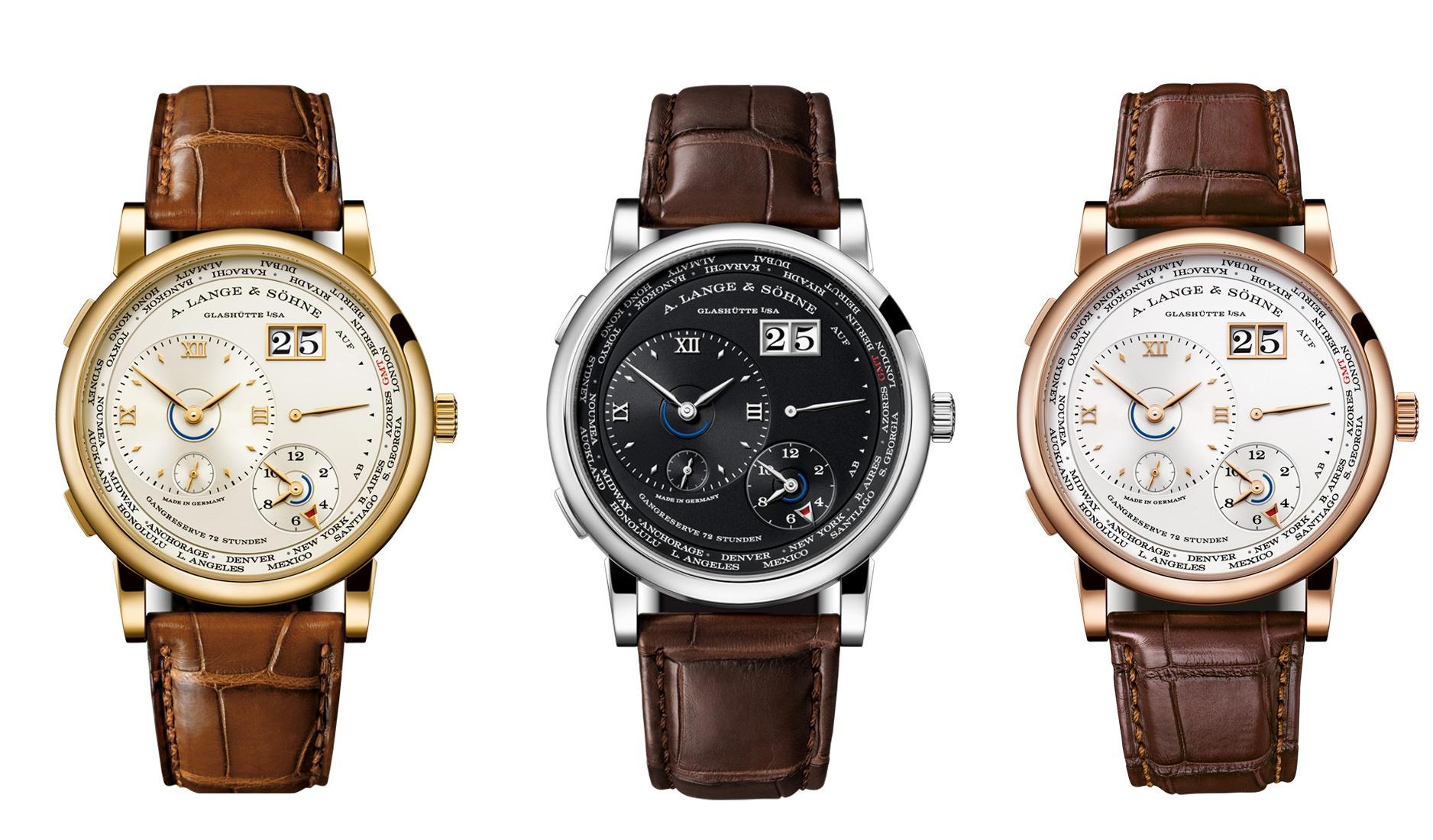