IT HAS MEDIEVAL ROOTS 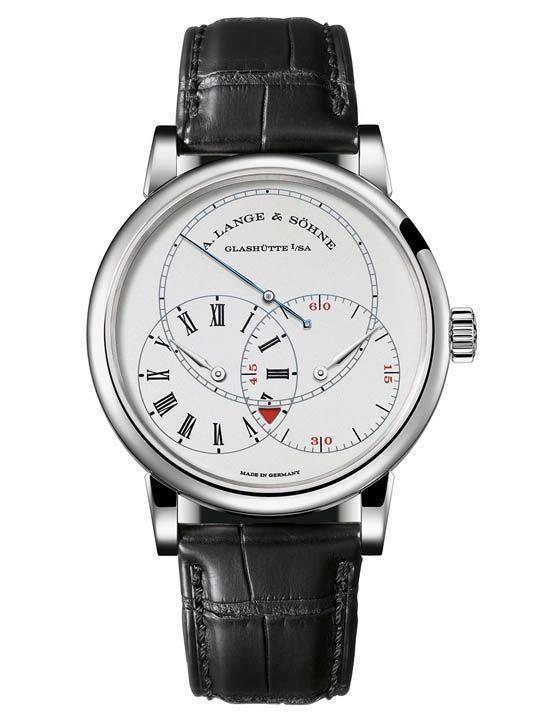 It’s really the latest in a long line of precision measuring instruments stretching back to the European Middle Ages when astrologers used astrolabes to determine the positions of the planets and predict the seasons.

More specifically, it is a direct descendant of observation watches from the 1930s and 1940s, typically used for scientific expeditions, not just as a means to keep time but to navigate routes, thanks to their famed precision and legibility. In fact, the entire Richard Lange collection, which debuted in 2006, was built on the premise of emulating and surpassing these observation watches.

IT’S ACCURATE. REALLY ACCURATE.
The watch’s seconds hand starts and stops in ultra-precise one second intervals. In this time, a special mechanism that drives the display, known as the constant force device, loads and dispenses energy in precise pulses. This is so that the watch’s accuracy never deviates right up to the end of its winding cycle. Speaking of precision, the constant force mechanism in the watch represents a breakthrough device that has been around since the 15th century.

IT’S NOT THE FIRST OF ITS KIND. 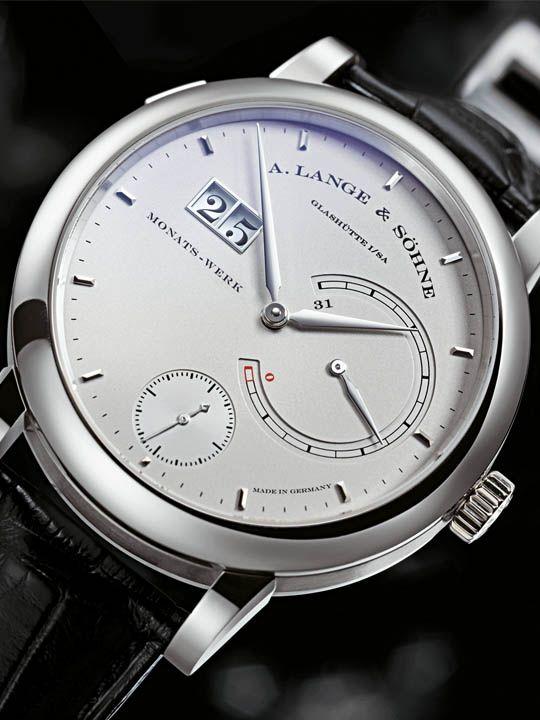 More notably, the new constant force mechanism is the third of its kind in Lange’s repertoire. Previously, there was one that charges up every minute (Zeitwerk) and another that reloads every 10 seconds (Lange 31, above). “You can’t get any more precise and steady than that for now,” says Tino Bobe, A. Lange & Söhne’s director of manufacturing.

YOU CAN SET THE TIME WITH PRECISION.
The watch features a zero-reset mechanism where you pull the crown and the second hand snaps to zero position. From there, the user can set the time and have it running after, right from the start of the minute.

IT’S A POCKET WATCH ON YOUR WRIST.
It’s not particularly large and has the antiquated disposition of a pocket watch, thanks to its regulator dial. It also feels weighty; justifiably so, as it is powered by a hand-wound movement comprising 390 parts, finished and decorated to exacting standards.