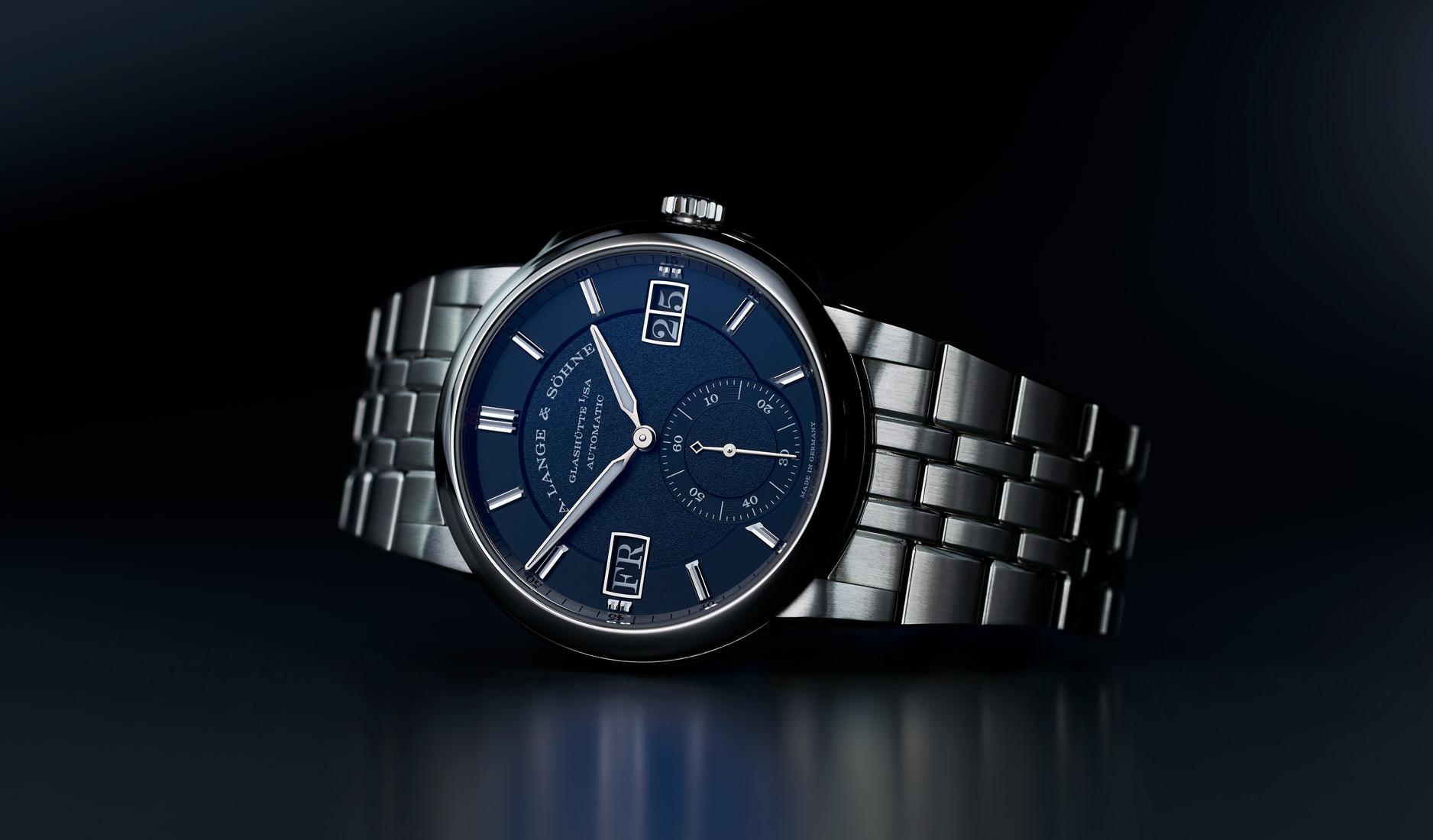 Named after a Greek hero who fought in the Trojan War, A. Lange & Söhne’s Odysseus ostensibly took more than 10 years to come to fruition – roughly the same time it took for the war to end. Naturally, one assumes the watch’s conception to be just as hard-won.

The Odysseus is A. Lange & Söhne’s sixth collection – after the Lange 1, Saxonia, 1815, Richard Lange and Zeitwerk – and the German brand’s first new family since 2008. Billed as a watch with ‘sporty elegance’, the Odysseus is also a missing piece of jigsaw of sorts in the company’s repertoire as A. Lange & Söhne’s first regularly produced stainless steel collection. On first impression, the Odysseus is an unmistakable Lange thoroughbred. Key to this are the day and outsize date displays, especially the latter, which is a brand signature. Upon close inspection, one finds plenty to unpack, as you would with all Lange watches. The multi-tiered dial with contrast finish; applied notched baton markers in white gold; inner minute flange with 60-second marker in red, all combine to endow the dial with a sense of depth and sophistication. 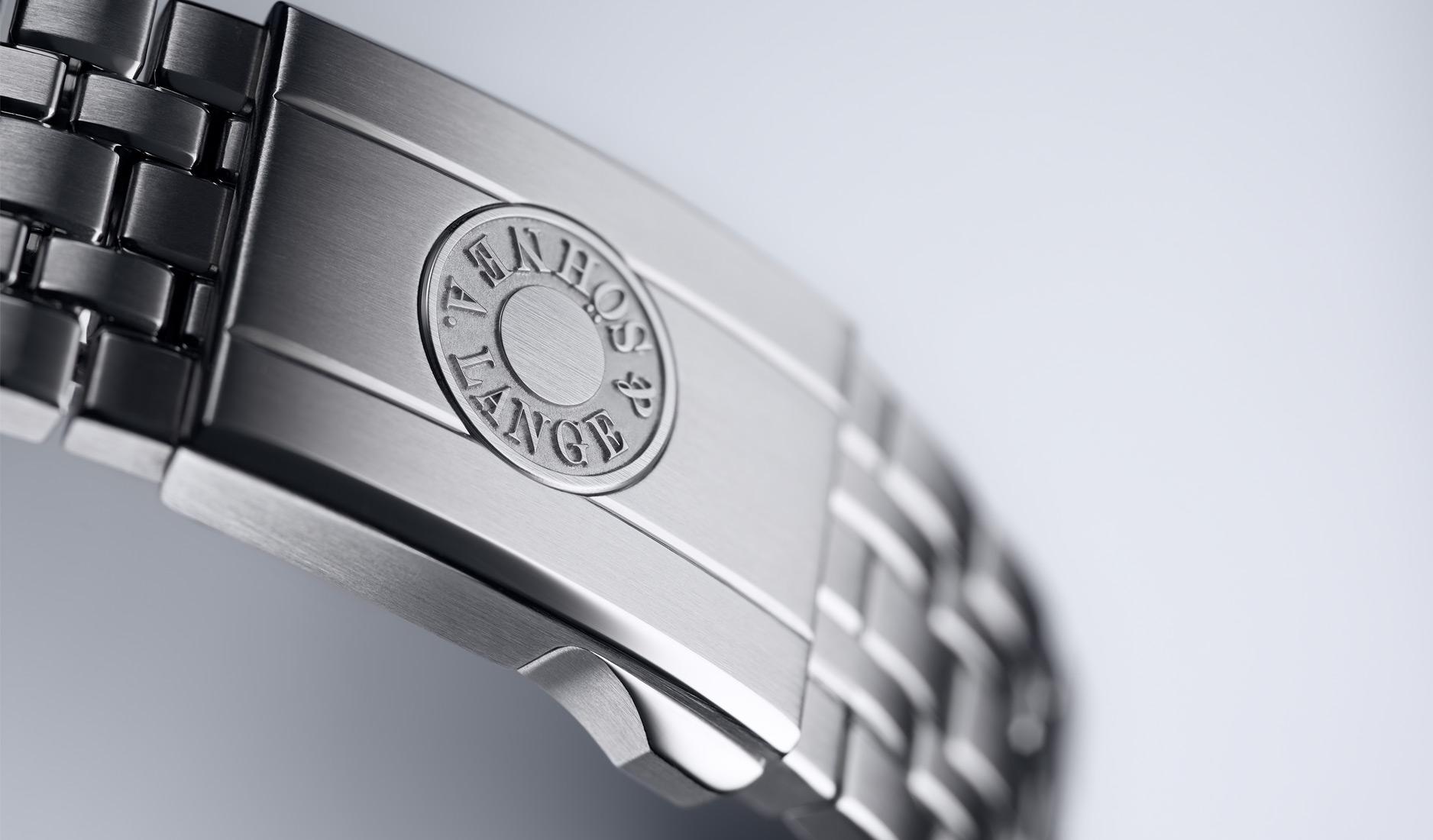 But that’s not all, the Odysseus boasts a number of design and technical features that are unique to the collection. The most obvious of which is the five-link stainless steel bracelet, which comes with the additional advantage of allowing for incremental adjustment of up to 7mm, courtesy of a new pusher activated safety deployant buckle. The second distinctive feature is the sculpted day and date adjuster on the right of the case, which not only allows for ease of actuation, but lends added aesthetic whimsy with its tapered ends. 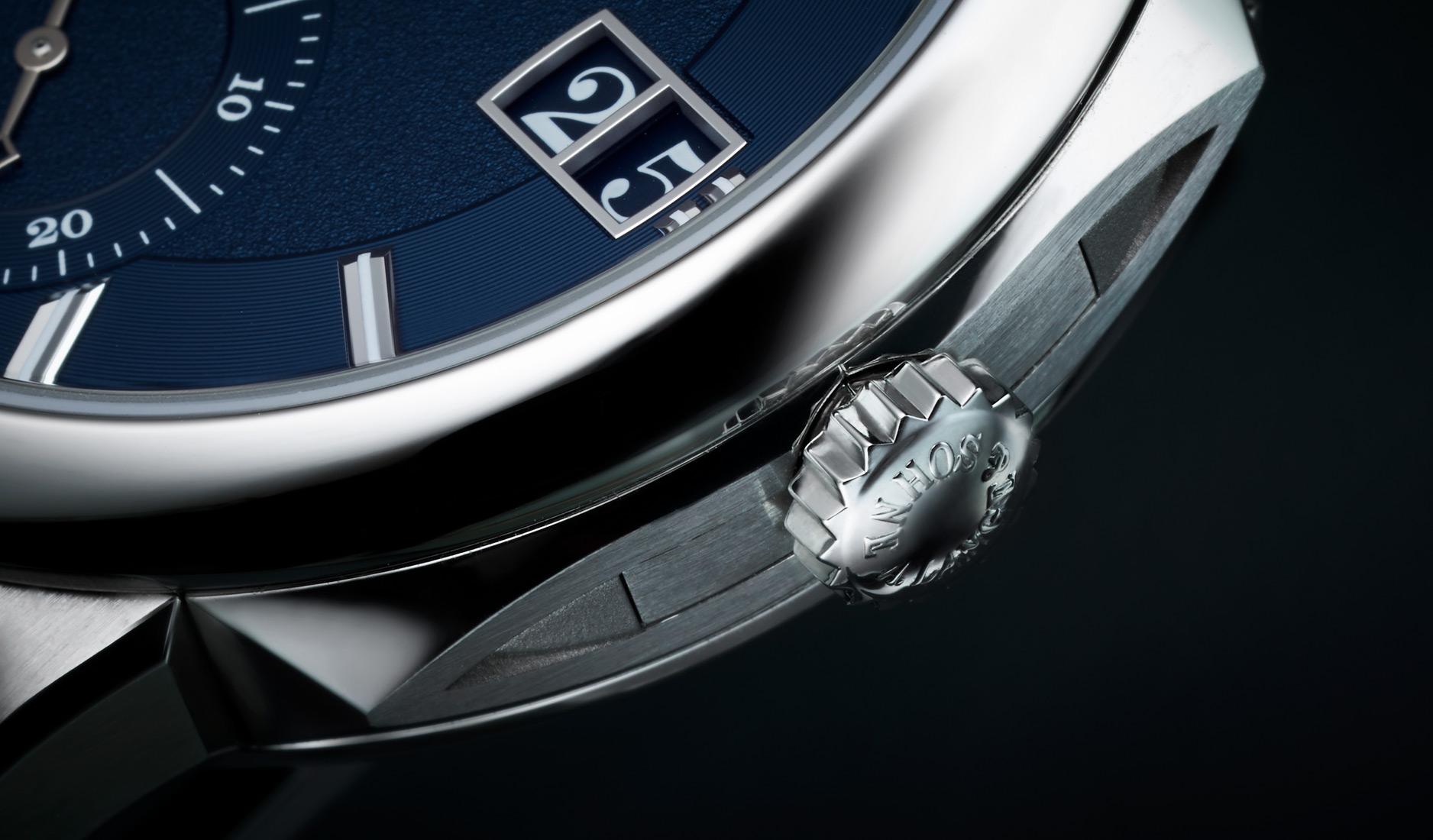 At this point, you might be thinking that the Odysseus is more ‘elegant’ than ‘sporty’, and justifiably so, given the watch’s refined demeanour. That said, its robustness is more than well-accounted for. Equipped with a screw-down crown, the Odysseus is the first Lange watch with a water-resistant case, with a 12-bar rating. On the inside, the watch is driven by the new L155.1 Datomatic Calibre, a 99-part automatic movement featuring a reworked balance with countersunk adjusting screws that purportedly enhance rate accuracy and energy efficiency, held down by a balance bridge (instead of a balance cock found on other Lange watches) for greater stability. 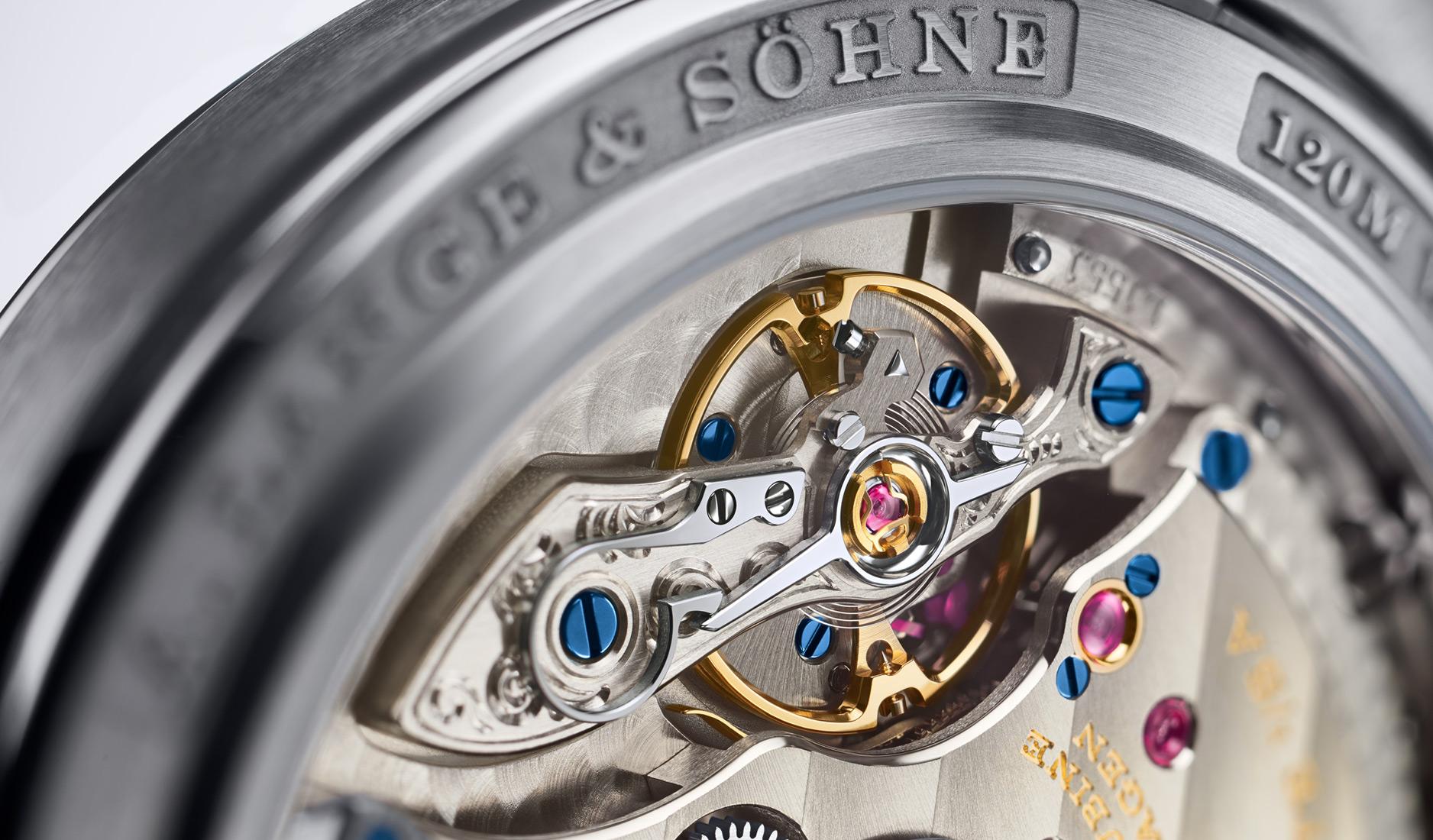 On the wrist, the Odysseus rocks its contrast polished and satin finishes in a big way to emanate sophistication in a way that gilded old-school sports watches do (only that it is in stainless steel). Though it wears well and the bracelet is supple, the lugs do overextend a tad too much, which may prove problematic for those with slender wrists. 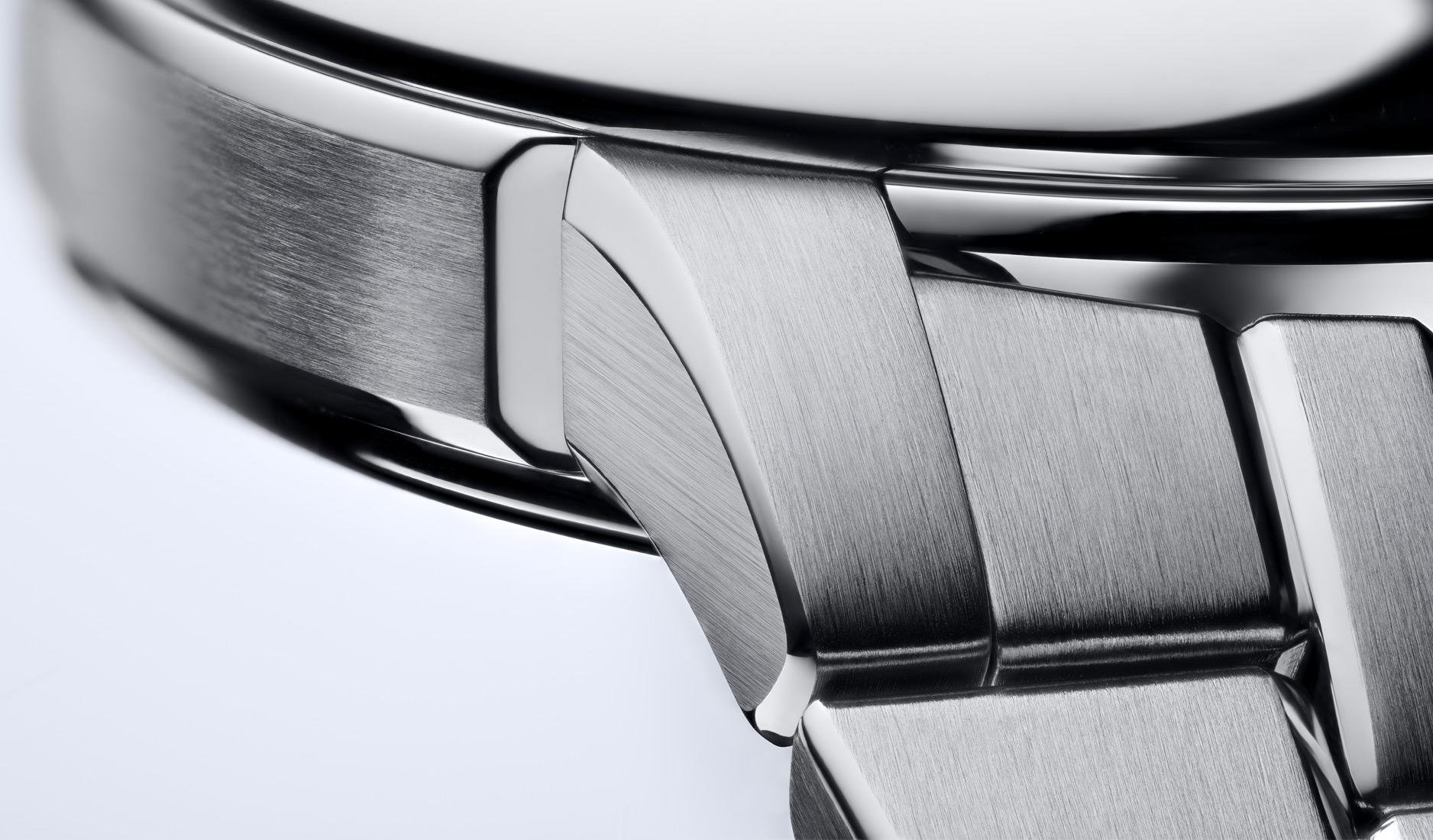 Like any brand choosing to take risks by premiering a new line against the backdrop of comfort and familiarity, A. Lange & Söhne will attract its fair share of comments from both sides of the divide with the Odysseus, especially with inevitable comparisons with existing collections in the brand’s stable. But longtime fans of the brand, we believe, will find it grows on them. 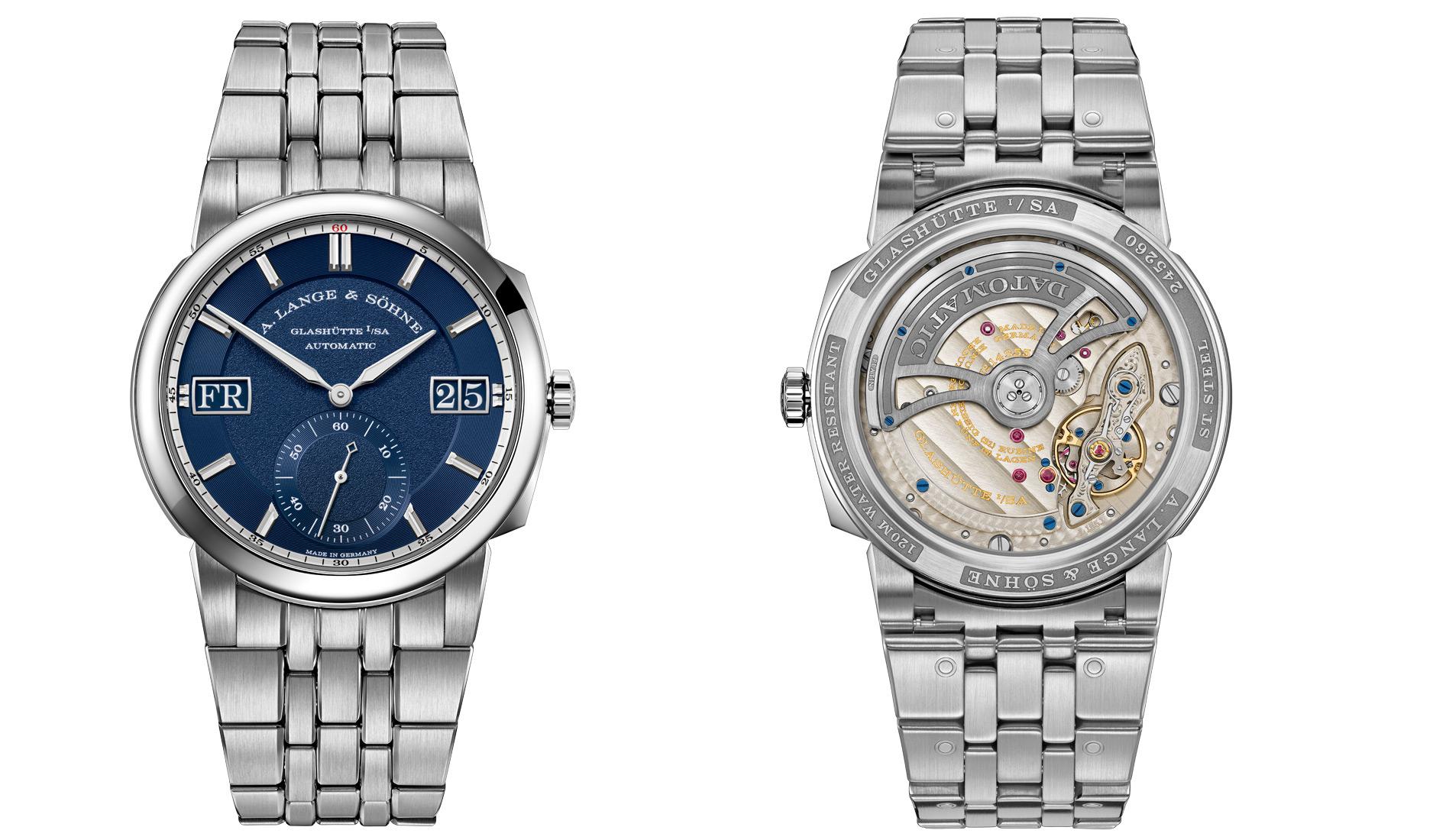