A. Lange & Söhne Odysseus In Titanium: Singapore Price And Review

The Odysseus is truly Lange’s new IT watch.

Borne out of Lange’s customers’ incessant requests for the brand to make them something to wear for the weekend, the Odysseus is certainly making the wish lists of more than a few aficionados. Or shall we say, waitlists, as the ‘Lange sports watch’ has become one of the most in-demand models in the German marque’s catalogue.

Whether the first stainless steel model or its follow-up in white gold and rubber strap, the Odysseus is hot property these days and snaring either would ensure next-level bragging rights. Now, we can add this 250-piece limited edition Odysseus in titanium to the list. 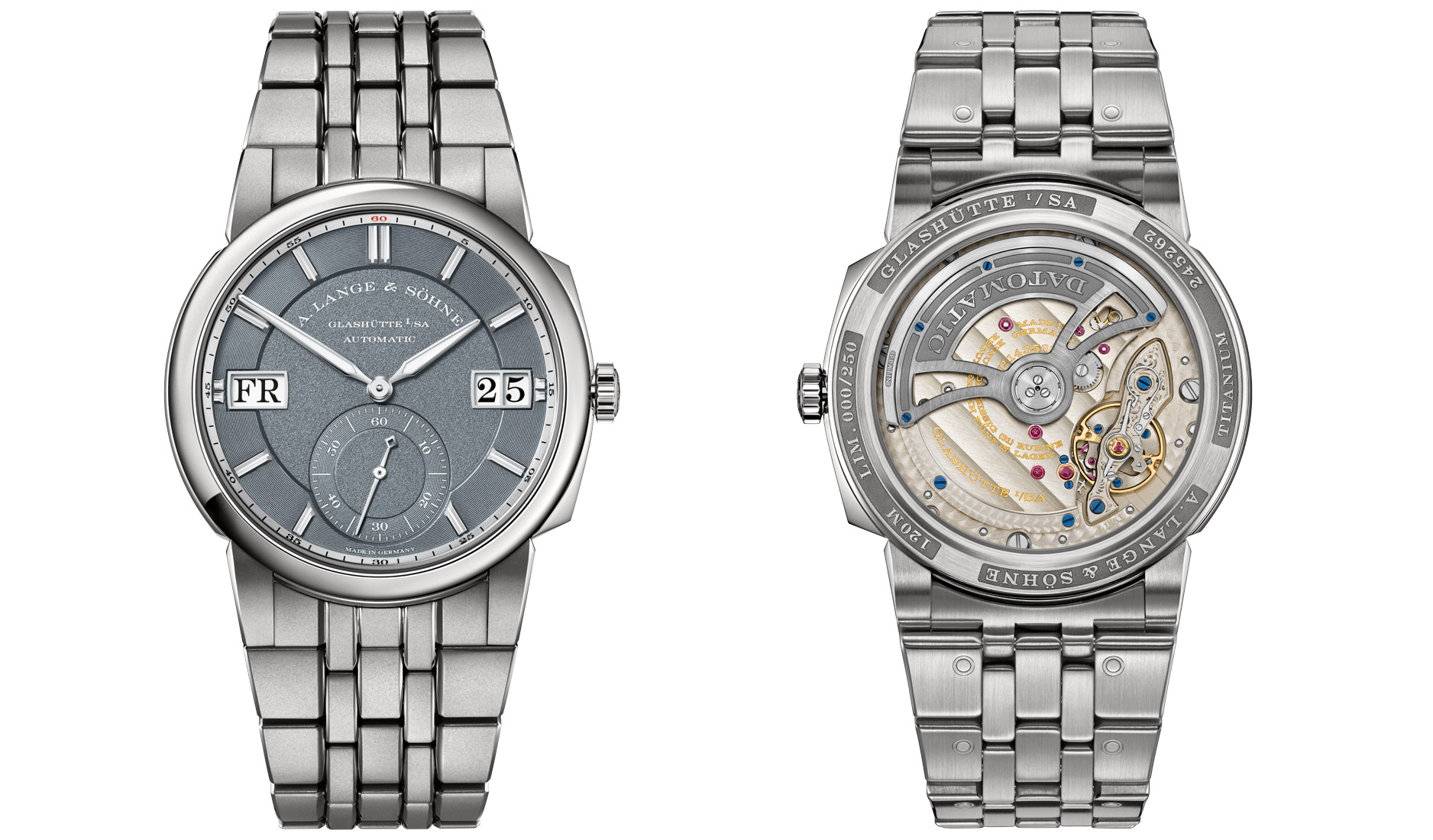 Not only does the latest variant bring with it all of the Odysseus’ now-beloved attributes – the symmetrically perfect, multilayered dial; the distinctive case silhouetted with signature day-and-date correction pushers; the sporty yet unabashedly regal spirit and design – it also has the eminence of being Lange’s first-ever titanium watch.

Although the new Odysseus model shares the same dimensions as its predecessors with a 40.5mm case, it is incredibly light, as titanium is 43 per cent lighter than stainless steel. Coupled with the watch’s supple five-link titanium bracelet, the new Odysseus looks like a weighty and luxurious sports watch, but really, it feels like a feather on the wrist. Meanwhile, the sumptuous grey titanium sheen is paired with a beautifully understated and classy ice-blue dial – a perfect foil to the combination of polished, matte, and brushed surfaces on the case and bracelet. 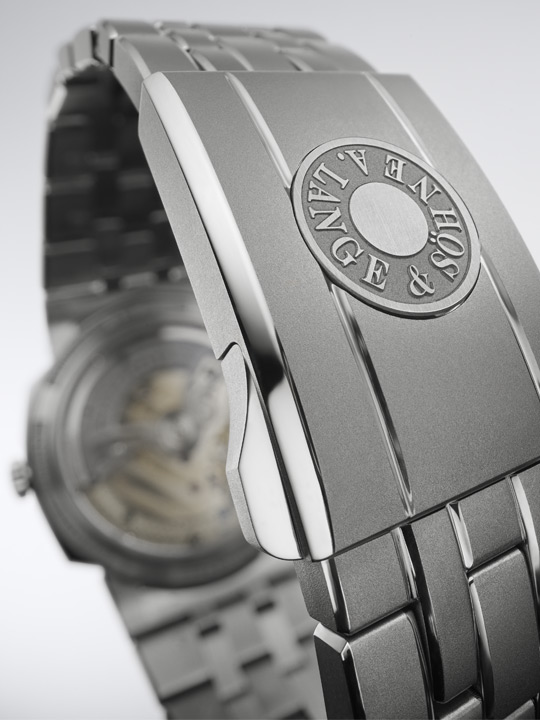 Like previous models, the new Odysseus is driven by the Calibre L155.1 Datomatic movement (a portmanteau of ‘date’ and ‘automatic’) with 50-hour power reserve that was created especially for this collection. A robust movement beating at 28,800 vph, the Calibre L155.1 is equipped with a unidirectional platinum rotor, and a balance bridge engraved with wave motifs to evoke the watch’s 120m water resistance – the only collection in Lange’s lineup to boast this level of water resistance.

And to think the Odysseus once invited a rather vocal share of detractors when it launched in 2018. Too “un-Lange”, the critics bemoaned. But to be fair, the Odysseus is far removed from the company’s stately and sophisticated collections like the Lange 1, Richard Lange or 1815. The Odysseus certainly brandishes a rather more casual disposition than its brethren and is a watch that looks like it cannot wait to get out of the boardroom.

But at the same time, Lange does have a track record of shocking purists and having the last laugh. Case in point: the introduction of the Zeitwerk with ‘digital’ display in 2009 similarly sent decriers into a meltdown, only to emerge as one of the brand’s most original and iconic offerings. Although it was first unfamiliar and unfathomable, the Odysseus is enjoying a similar trajectory now. 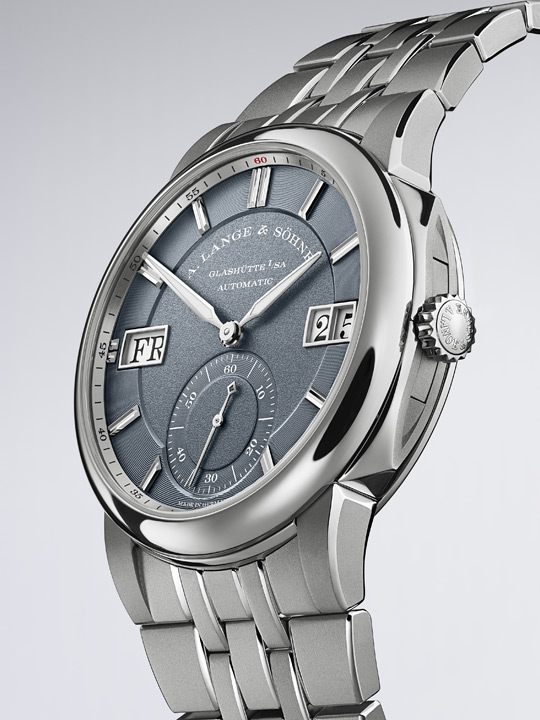