Just when you thought that all’s done and dusted, out pops another commemorative edition to induce heart palpitations among Lange loyalists. 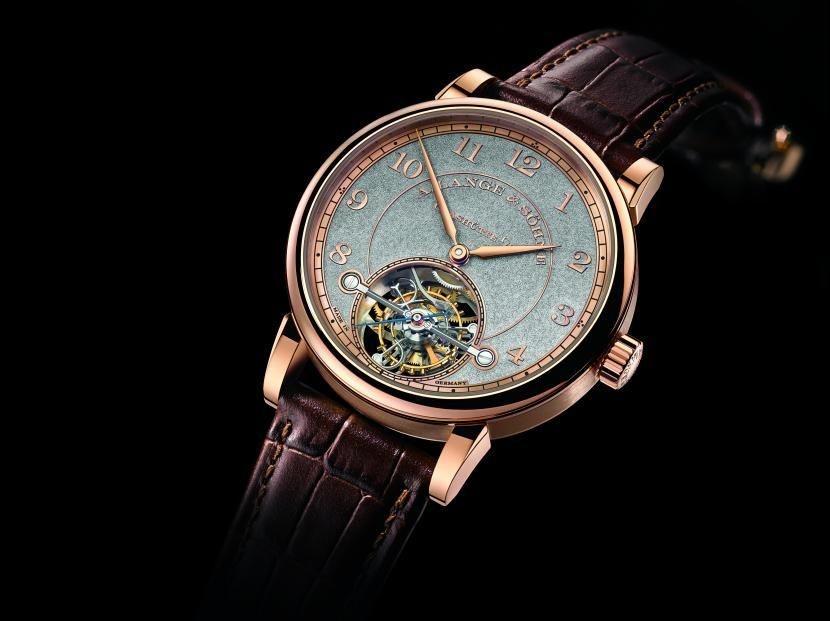 The company could’ve gotten us fooled. At the start of 2015, when A. Lange & Söhne announced that it was celebrating the 200th birth year anniversary of its founder Ferdinand Adolph Lange, the Saxonian marque did so with the artfully restrained, limited edition version of the 1815 with platinum case and black dial, pictured below. 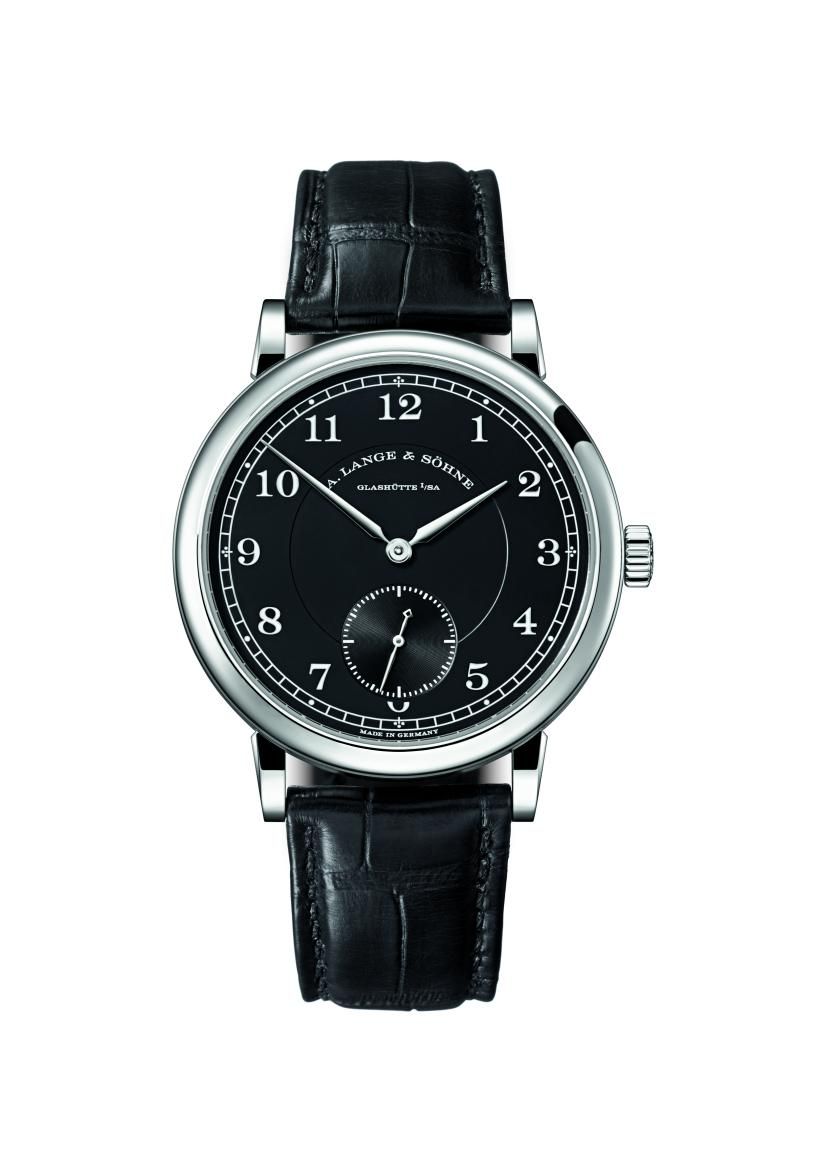 But we should’ve known. Not one to resist going the whole nine yards, Lange rolls out the 1815 Tourbillon Handwerkskunst just in time for Christmas. Boasting a tourbillon with stop-seconds device and top-grade artisanship, this is the Big Kahuna, the one collectors really must get. 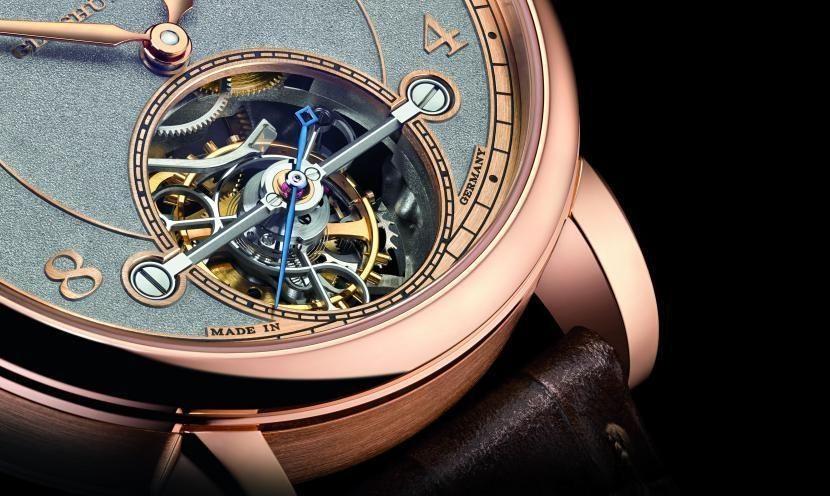 The spectacular hand-decoration and finishing, especially on it black rhodiumed pink gold dial featuring a technique called tremblage engraving, imbues it with must-have desirability as one of Lange's most artisanal creations ever. The technique accords the dial a shimmery, granular texture that looks like a cross between a mother-of-pearl and stone-sculpted surface, which provides a stunning backdrop for the polished pink gold hour markers. 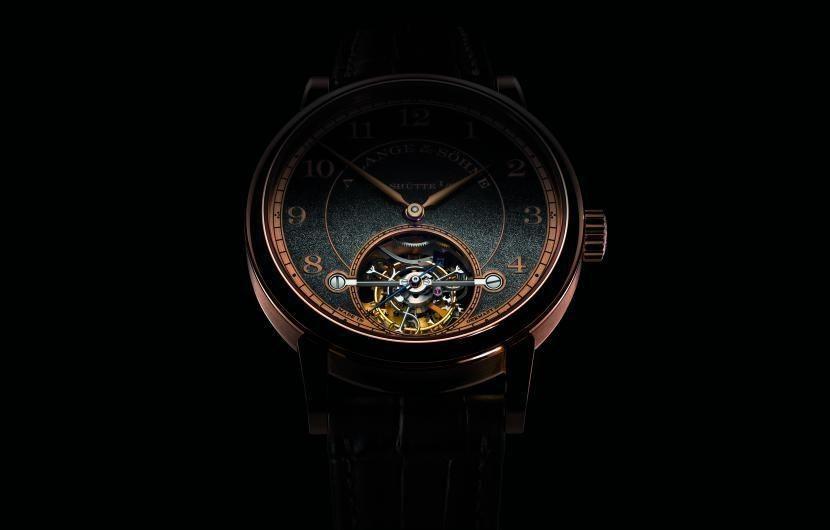 Decoration on movement components are just as lavish. The tourbillon bridge and upper case boast black polish, regarded as one of the most time consuming polishing techniques. Elsewhere, the German silver plates feature grained surfaces, an homage to historic pocket watches. Available in limited edition of 30 pieces. 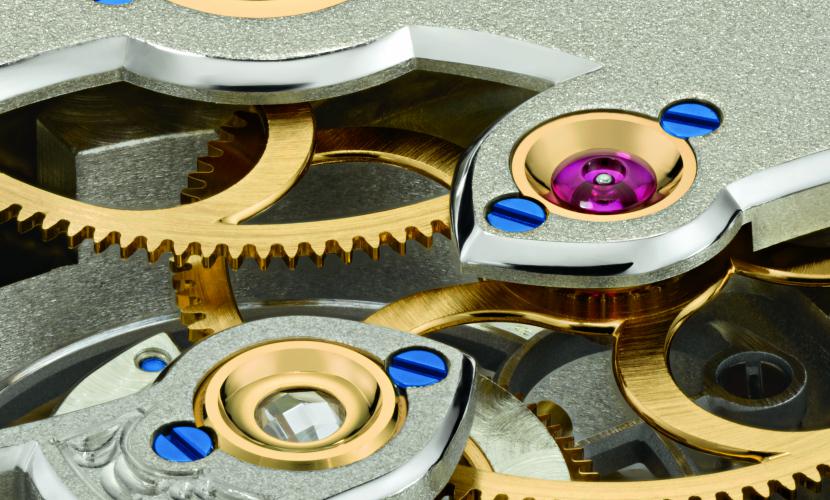 Published in A. Lange & Söhne Articles
Tagged under limited edition

Did Singapore Watch Club Just Make The Classiest Hublot Yet?

Fancy A Ride With TAG Heuer?

More in this category: CROWN and A. Lange & Söhne: An intimate Session on Saxonian Horology A. Lange & Söhne Saxonia Automatic Refs. 380.042 & 380.044: Review And Singapore Price
back to top